The Now and the Future 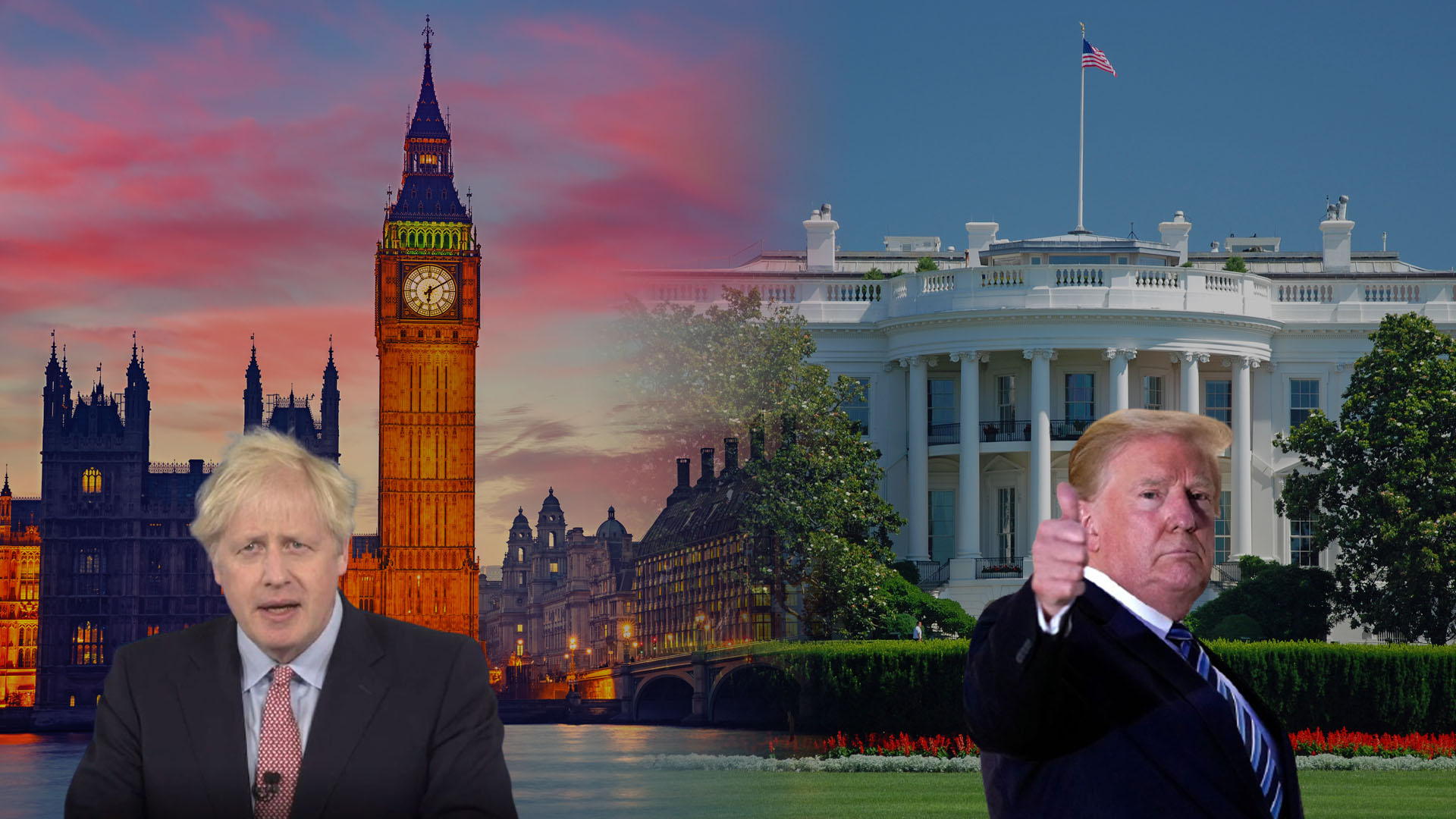 In their desperation to get beyond the pandemic gloom, both the Prime Minister and American President want us to focus on the bright sunlit uplands that lie ahead.

The problem is that in Bolton and Baltimore, Liverpool and Los Angeles people are getting ill and businesses are being wrecked as their governments flail around for a solution to the here and now health emergency.

I forecast that the second lockdown would be an angry affair compared to the spirit of national unity that prevailed in the spring. People were always going to be more troubled. If they are younger because their freedom and education is rubbish, or if they are older, they feel the restrictions are not tough enough.

In this situation the government needs all the friends it can get. Instead it has failed to cooperate properly with northern local councils, health authorities and mayors. They have the local knowledge that could have finessed this second lockdown to mitigate the catastrophic damage that is being done to business without, it must be said, much effect on the spread of infection.

The mayors have now had enough of being ignored, but what they can do isn’t clear. This shows the limits of the partial devolution that they have been granted. Their other problem is that it isn’t clear exactly what Labour’s stance on all this is. Keir Starmer complains about details but, up to now, has always voted for the general thrust of government policy.

Ministers say this is a national problem requiring central action at speed. Two points about that. There is a sharp difference between the virus’ impact north to south. Also speed is not a virtue if it leads to mistakes that must be rectified.

Test and tracing are the alternative to the blanket measures that are set to come in next week. It is because the testing has been poor that we are all made to suffer.

So, in his virtual conference speech, the PM attempted to distract us from the present to contemplate a bright future under the Conservatives. The promise that by 2030 every home would be powered by wind generated electricity probably won’t be met. However, energy policy is moving in the right direction.

He renewed his pledge to deal with inadequate transport infrastructure. But the very next day comes news that the government are to prioritise the HS2 link to Manchester over Leeds. Lord Adonis speculates it will never be built. Whether that’s true or not, the decision smacks of an approach all too familiar to the North. Give them just enough to keep them happy, but never the broad generous vision that would have seen work going on in parallel.

Whether it was tackling the housing, skills, or social care crises, it would all be led by private enterprise.

Meanwhile, Johnson’s counterpart in the States, who he resembles in so many ways, claimed if he could personally defeat Covid-19, then the American people have nothing to worry about.

I can’t wait for these two clowns to leave the stage. It was good to get back to sane politics with the Vice-Presidential debate between two normal people, just as it is to listen to the rational questions of Starmer instead of the bluster of Boris.