0
was successfully added to your cart.
BlogsTotally Frank

The PM is a goner 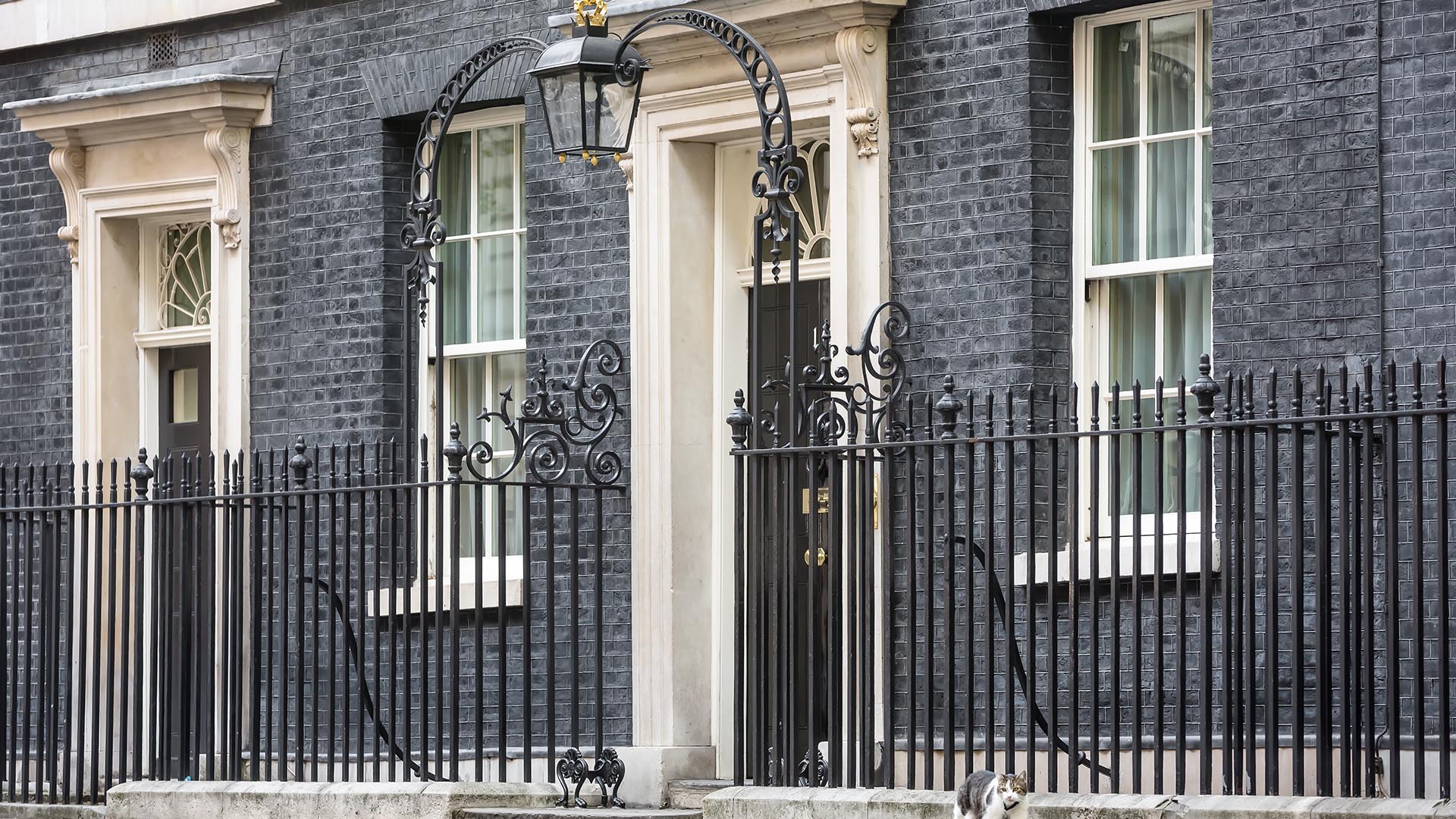 Any political commentator with an ounce of sense will be reluctant to give a categoric assurance as to how the local election results are going to pan out today (Thursday).

Trump, Brexit, and a Corbyn surge at the General Election last year, have made political predictions challenging to say the least.

However, and you will know if this is right or wrong as you read this blog, my guess is that last night the Tories suffered some fairly serious defeats, losing a number of council’s and councillors.

It would almost be a travesty if they didn’t, given the shambolic way in which the Conservative government have performed during the past month.

Notwithstanding a poor opposition, the Windrush fiasco has been quickly followed by news of (another) delay in the Brexit negotiations, with the bizarrely badged ‘War Cabinet’ failing to support the Prime Minister and her Customs Union approach.

Theresa May is not so much a lame duck, as a dead duck. What is the point of being in office but not in charge? Why is a woman who clearly thinks that the UKs withdrawal from the European Union is, at best, ill-advised, clinging on to the keys of Number Ten Downing Street?

If she thought she could navigate a smoother transition, a softer Brexit, then surely her failure to get the support of her closest colleagues on the Customs Union issue demonstrates that she will be thwarted in that objective.

Sajid Javid has turned gangster on the PM, showing as much appreciation to her for his promotion to the Home Office as Evertonians show to Sam Allardyce.

How long will she be prepared to take these humiliating defeats? How long can she cover up her incompetence in the place where Javid is now operating? And how keen will Sajid be to ‘do an Amber’ and act as a shield for May?

My instinct tells me that she is a gonner. It’s not IF Theresa goes now – it’s when. And don’t bet against her latest high -profile appointment to be the man who succeeds her.