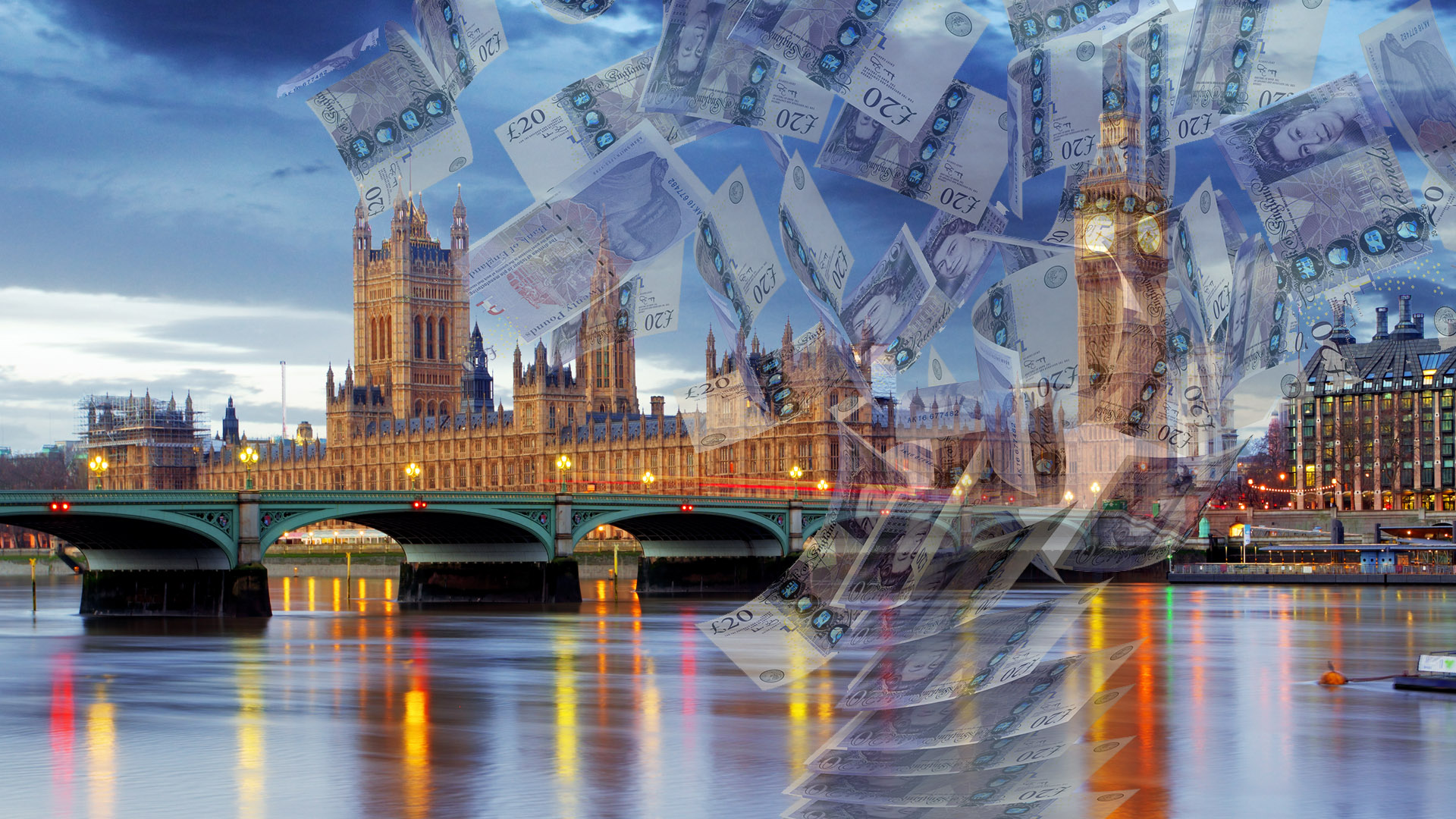 The spending plans of both main parties are getting ridiculous. Do they think we are fools? After years of austerity, the taps are being turned on big time. We need big investment in the NHS, elderly care, the climate agenda and the Northern Powerhouse but the spending plans lack coherence and already bear the hallmark of reckless promises being made just to win an election.

It would be better if both parties had published their manifestos where we could assess the total picture. Instead we have a promise a day. This is apparently to feed the 24-hour news agenda. If everything was announced at once in a manifesto, there would be nothing to feed the media on a daily basis. What nonsense. The media would be able to fill each day with proper analysis of the party’s plans. Instead the manifestos will hardly be out before postal voting starts.

I’m very wary of spending promises on this scale. Brace yourself if Johnson wins and inflicts a Brexit recession on the country, for that to be used as an excuse to renege on a lot of these spending plans. Attention will return to getting our debt burden down. That’s the right policy. It’s just being forgotten about now for election purposes.

You stand if you want to

I don’t know why the Tory press is so terrified as Johnson seems on course for victory. But the Mail is so worried about the Brexit Party, that they published the e mail addresses of the party’s candidates in a swathe of northern Leave seats urging their readers to plead with them to stand down to give Farage’s party a clear run against Labour. The Brexit Braggard has already run up the white flag in Tory seats and decided not to face the voters himself, so it’s no surprise to see him resisting further concessions.

It was deeply disappointing that Labour were not prepared to join the anti-Brexit alliance. They are likely to have plenty of time to contemplate the wisdom of this in ten more years of opposition.

But even the Lib Dems don’t escape my criticism over seat strategy. It is silly of Joe Swinson to oppose David Gauke in Hertfordshire and Rosie Duffield in Canterbury.

Stop Brexit… save the Union

It is clear that the Conservative and Unionist Party is no such thing. They want to put a regulatory border down the Irish Sea and take Scotland out of the EU against its will. If we stayed in the EU, the “material change” that Nicola Sturgeon refers to justify a second Scottish referendum would disappear.

Elon Musk’s decision to build his car design centre in Germany because the UK represents too much of a Brexit risk is a sign of things to come unless we believe his near namesake, the retiring President of the EU Donald Tusk. He is telling British voters there is still time to save ourselves from becoming a “second rate player”.

Remainers are stirring, we have the biggest pro-European organisations in the 28 countries of the EU. The enthusiasm for Europe, that was lacking in 2016, has been stirred but it is in danger of being overwhelmed by the appeal of the fatuous “Get It Done” slogan.