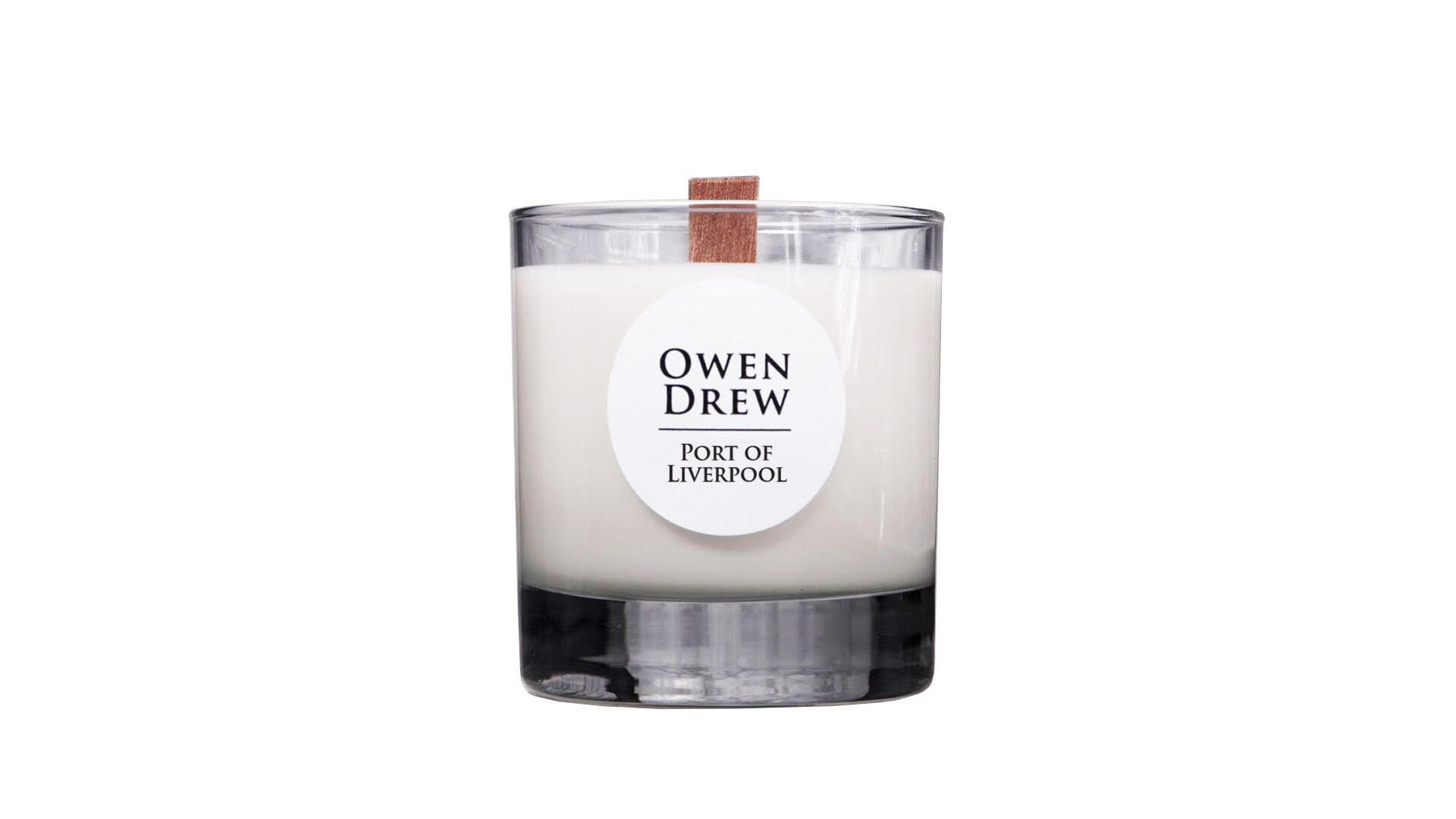 The Port of Liverpool Candle Sails Into Merseyside 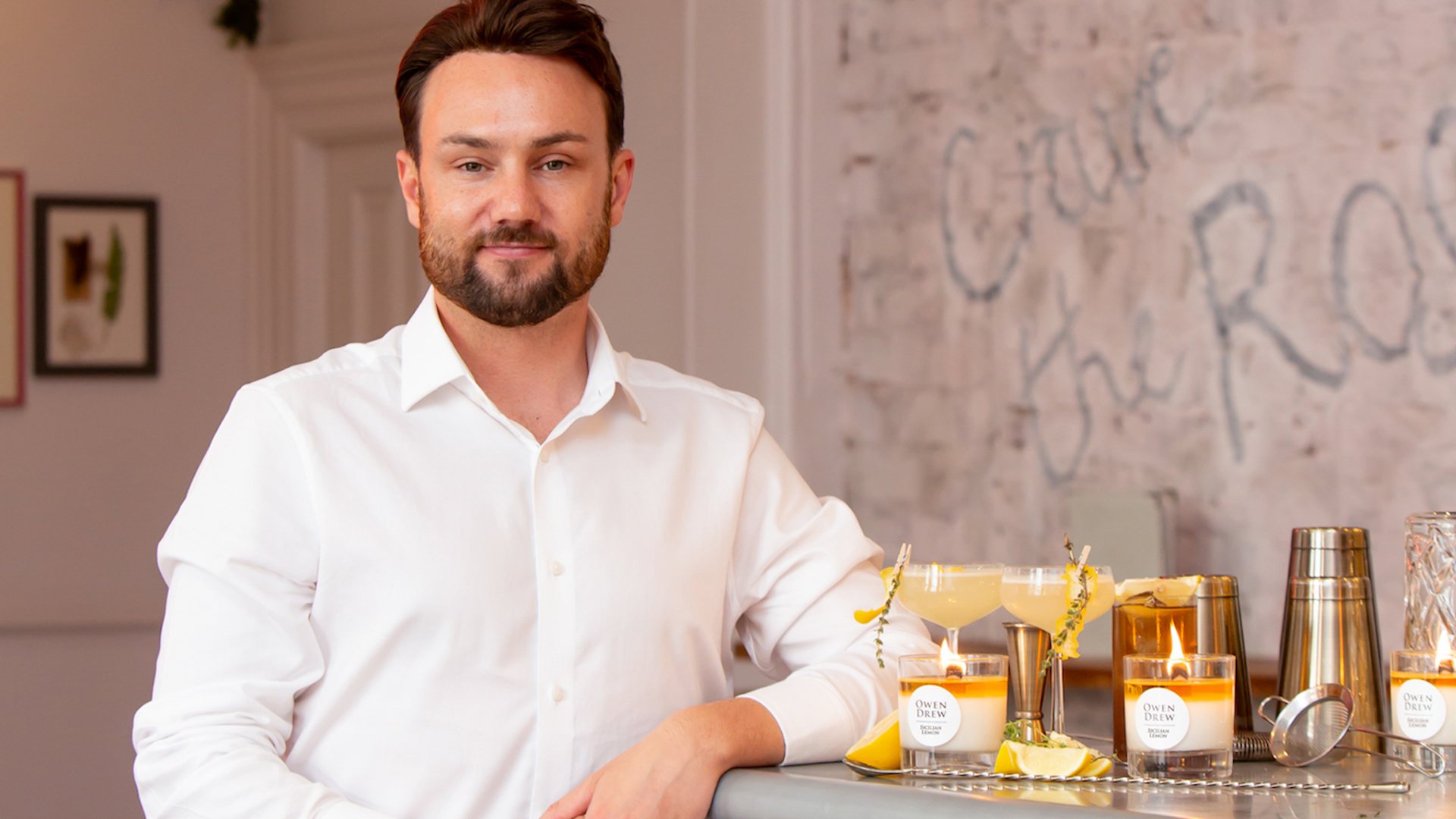 The new Port of Liverpool candle launches this week and Owen Drew founder, Drew Cockton, said he is unbelievably proud to be able to honour the City with this latest addition to his multi-award winning collection.

‘My family has been intrinsically linked with Liverpool and its seafaring heritage for hundreds of years. Many of my relatives worked as merchant seamen and my Grandfather Edmund Drew is actually the Mersey’s last operational river pilot. He followed in the footsteps of my Great-Grandfather Harold Nelson Drew and went on the marry my Grandmother Margaret Owen, hence the company name, so as you can imagine, this candle is particularly special to me.’

‘I wanted to launch a fragrance that really celebrates Liverpool’s past as the most influential port in the Commonwealth and so The Port of Liverpool candle is bursting with rich scents from the four corners of the British Empire including aromatic spices and exotic fruits. It has been carefully designed to reflect Liverpool’s importance as a key trading port and gateway to the rest of the world – and it smells amazing!’

Since forming in early 2017, Owen Drew Luxury Candles have received international acclaim for their range of exquisite candles and room mists and have fast become one the industry’s most influential brands. Based in Birkenhead, the company now employs twelve team members who help design, develop and pour each candle by hand.

‘We never sit still,’ commented Drew, ‘The Port of Liverpool Candle is part of our latest Autumn collection and we have even more surprises and exciting new ranges in the pipeline for Christmas and beyond.’

Drew and the team, who have recently opened a beautiful boutique in the Pacific Road complex in Birkenhead, now boast over thirty unique fragrances in their ever-growing collection and are shipping candles across the globe.

‘Merseyside will always be our home,’ commented Drew, ‘We are so grateful for the support we have received from customers and business contacts from across the region and we hope they love the Port of Liverpool as much as we do.’