The rise of Red Wall Tories

Are northern Red Wall Tories about to replace the old guard as the MPs with clout in the Conservative Party? Jim poses the question in the aftermath of the Paterson Affair. He also reports on some great ideas for helping state school pupils suggested at a recent Downtown event. 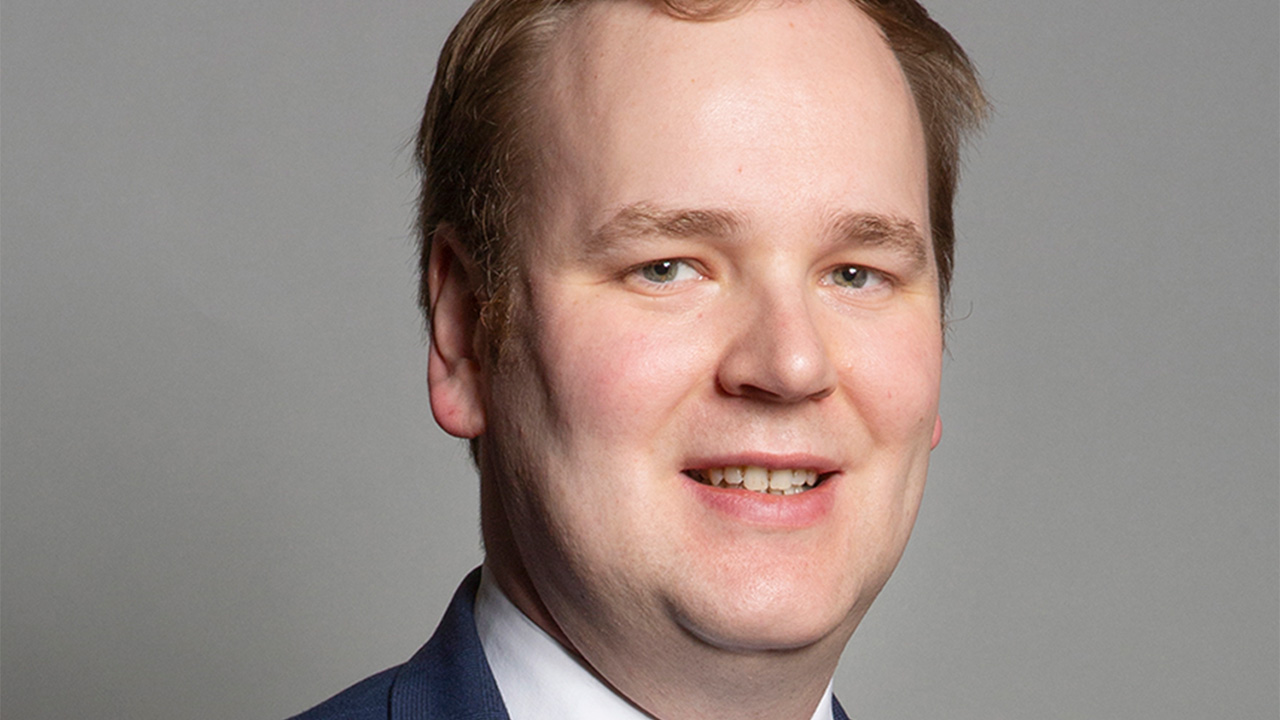 There are rumours that Tory MPs who were thinking about opposing the Prime Minister’s sordid attempt to change the sleaze rules, were told government funding in their constituencies could be cut off. So much for levelling up the Red Wall seats!

Only the admirable Hazel Grove Tory MP William Wragg voted against Johnson’s plan, but the shameful manoeuvre has set up interesting tensions in the Tory Party between old guard MPs and the intakes from 2015 onwards.

The Tory MP for Bolsover (yes, Dennis Skinner’s old seat) made an excellent speech in Monday’s debate distancing himself from the failed scheme to save Owen Paterson. Many Conservative members who won unlikely victories across the North are furious on two grounds. Firstly, that they courted public derision by voting for a Tory dominated committee to make new plans for sleaze control, only to have it pulled the next day. Secondly that their party is now being seen in the same way as it was in the Tatton scandal of 1997.

It will fall to the people of Oswestry, Ellesmere, and Market Drayton to show us if voters believe the joke that is Boris Johnson is over.

A defeat in the rock-solid Tory seat of North Shropshire next month might put the skids under this charlatan that has severed our links with our European friends and brought the reputation of MPs to a new low.

It is now clear that it was the Prime Minister, not the whips, who attempted to overthrow the rules governing sleaze. When Johnson should have stayed above the fray, he whipped his (mainly) cowardly flock to vote for his corrupt proposal to freeze disgraced MP Owen Paterson’s suspension.

This was too much even for the Tory press who responded to public revulsion by forcing a U-turn of spectacular proportions and Paterson was on his way.

The Tory opinion poll lead is narrowing, but it is in real votes that we will see if the public cares or is so bludgeoned by years of sleaze that North Shropshire shrugs its shoulders and sends a signal to Johnson that he can carry on like this.

I should say that I do not take the view that this is purely an issue for the Tories. Labour expressed outrage at a cabinet minister suggesting that the Parliamentary Commissioner for Standards, Kathryn Stone should consider her position. And yet in 2002 her predecessor Elizabeth Filkin went after clashes with a number of Labour MPs under investigation.

Downtown always puts on good events, but I had the pleasure of attending one of the best last week. We invited politicians and business people to consider how we could improve the life chances of state school pupils.

The discussion in the presence of two Shadow Cabinet Ministers for education and the leader elect of Manchester City Council, was full of practical ideas and I thought I’d share some of them with you.

One was that state schools should use their alumni much more to inspire youngsters. It was suggested that most schools had people who’d gone from humble backgrounds to be high achievers but were rarely invited back.

There was a need to educate the teachers (and parents) about the rapidly developing jobs market. It was not easy for them to keep up and on occasions they had too low expectation levels for their pupils.

Creating a confident atmosphere in state schools was considered important. In public schools there is an effortless presumption of success backed up with good access to sport, drama, and music.

More should be done to teach the vital “soft skills” needed for interviews. Punctuality, eye contact, evidence that the candidate has researched the job for which they are applying.

Kate Green, the Shadow Secretary for Education and Wes Streeting (Child Poverty) said the pandemic meant on average pupils had lost 115 days of education. Perhaps surprisingly they were critical of the teaching unions for their eagerness to close schools. Downtown business members were eager to help with the major catch up exercise that is needed.