The rise of Rishi 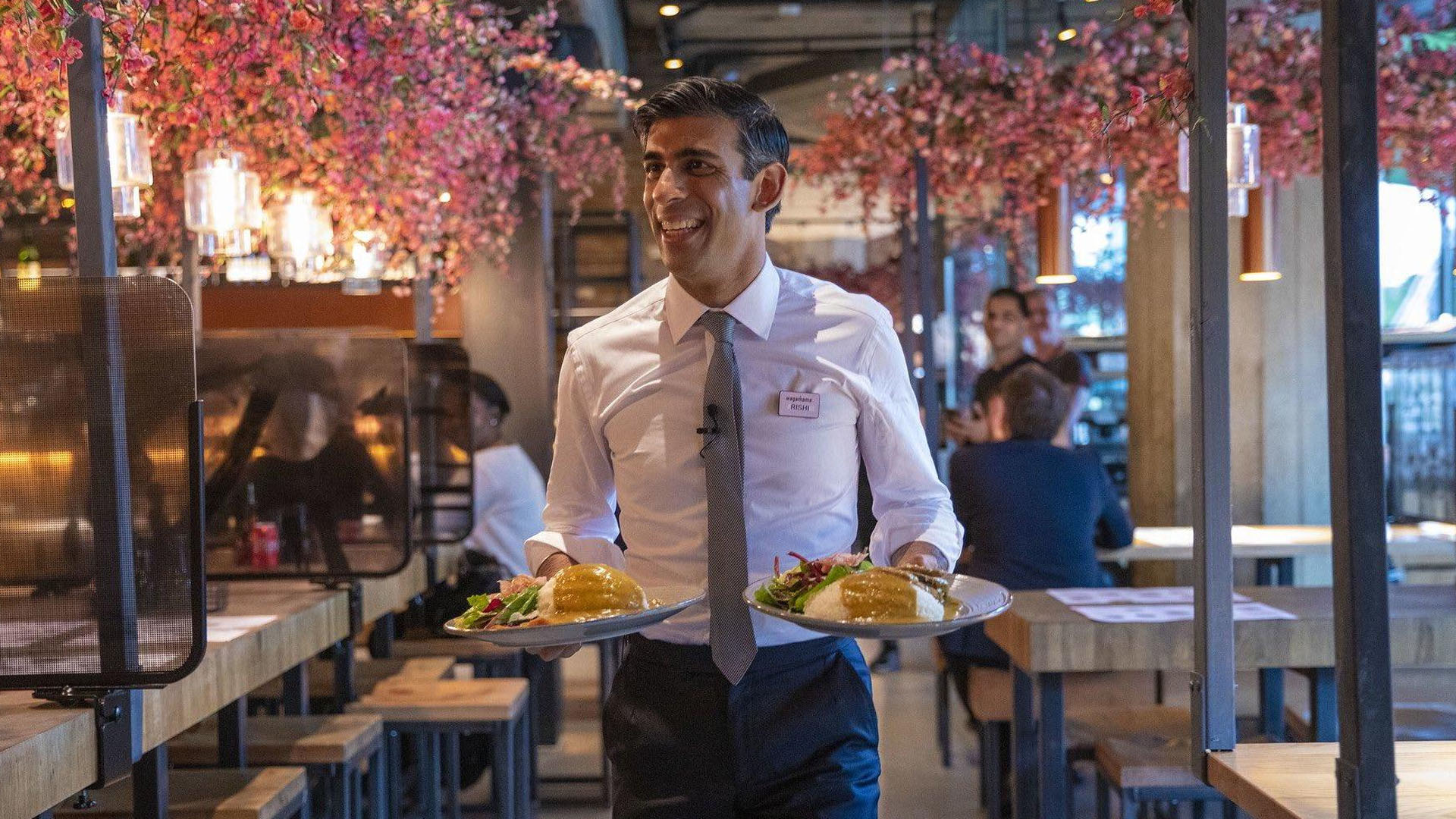 It could all go wrong for the Chancellor. The virus recession could lead to long term mass unemployment, a stagnant economy and Britain with few friends in the world.

Even in those dire circumstances Rishi Sunak might escape political death by claiming he was overwhelmed by unprecedented circumstances.

More likely his massive efforts to avoid the full consequences of the virus recession will prove at least partially successful. People will conclude that at least he tried and begin to look at him as a very credible candidate for Prime Minister.

While Sunak made his statement in the Commons, the Prime Minister was beside him on an otherwise empty Treasury Bench. Earlier Johnson had Prime Minister’s Questions, giving us our weekly helping of bluster and evasion. Sunak is made of a different stripe. The statement was crisp, meaty, and well put together. He has had a baptism of fire and has taken to it like a duck to water (pardon the mixed metaphors).

He is comfortable in his own skin. He was challenged on the Today programme about the number of photo opportunities he has been doing, including serving meals at Wagamama. Instead of becoming defensive, he justified the stunt by saying it was just a way of showing his support for the hospitality industry. He reminded the interviewer that we lived in an age of visual communication. Everyone was doing it, so why not the government?

The Chancellor is prepared to fly in the face of Tory traditional thinking on public spending and the role of the state…for now. But Rishi Sunak still managed to flash his Conservative and Unionist credentials. The furlough scheme is to end in October, there are hints of balancing the books in the medium term and nationalists were reminded that UK resources had been deployed in massive quantities.

Johnson probably has a long tenure unfortunately, but Sunak already fits the bill as a potential Prime Minister of a more diverse Britain.

WHAT ABOUT THE MEASURES?

The key one is the Job Retention Bonus. Employers have a £1000 carrot dangling before them in the new year if they keep workers on. But before that they must face the ending of government furlough payments by October and a minimum £1500 wage bill. 9 million workers aren’t going to be lucky, are they? Where the balance settles will go a long way to determining this winter’s dole queues.

The young have paid a huge penalty to save many of us older people from dying, so the Chancellor’s kick-start scheme to pay the wages of newly hired employees and the £3.7bn for apprenticeships is to be welcome as is the VAT cut for the hospitality industry. The Stamp Duty relief is a surprise as my observation is that the property market was recovering well.

These are difficult times for Labour. What do they say? A demand that the furlough scheme be prolonged is not realistic or costed. However, the Shadow Chancellor Anneliese Dodds was right to point out that until the government got its act together on Track, Test and Trace; the danger of a second spike was very real and could derail Rishi Sunak’s recovery plan.