They think it’s all over… 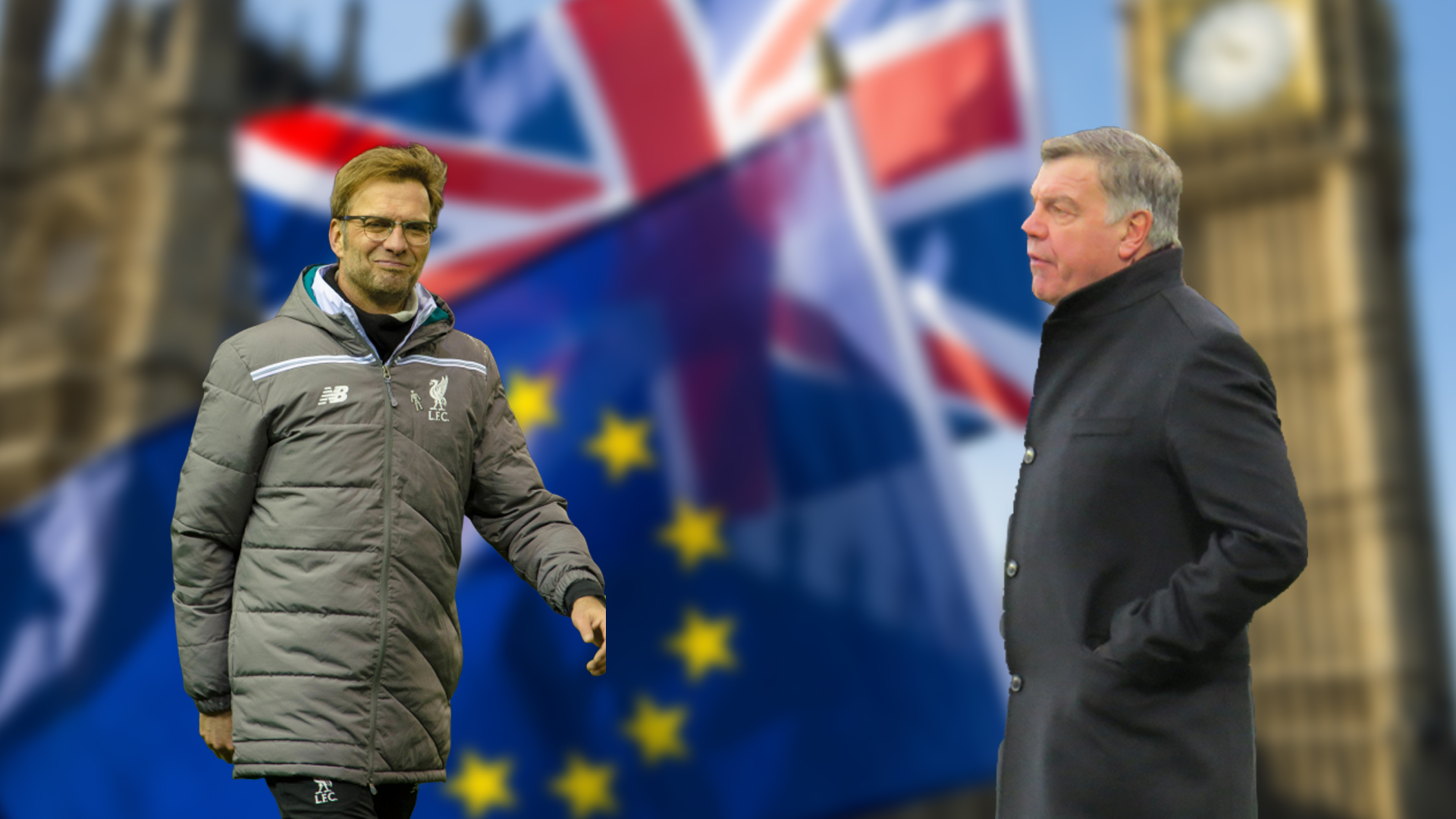 This week I was invited onto the tele to share my thoughts on Brexit.

On the eve of the Premier League season I thought it was appropriate to use a football analogy, so I told the BBC “A No Deal Brexit is like telling a Liverpool supporter that they are losing Jurgen Klopp and Sam Allardyce is coming in. So, they won’t be relegated, but they’ll lose more than they win and it won’t be nice to watch.”

It has to be said that over the past seven days the likelihood of a Brexit ‘crash out’ appears to have heightened and with it the arrogance of arch-Brexiteers. Dominic Cummings as about as much subtlety as one of the Kray twins fists and was blasé about the prospect of his new boss Boris Johnson ignoring the will of our ‘sovereign’ parliament if MPs have the audacity to pass a ‘no confidence’ motion in the government.

Leavers are also starting to become relaxed enough to admit the economic consequences of a No deal scenario. Former chancellor Norman Lamont, who presided over interest rates of 15% and put several nails into the John Major government coffin through his woeful financial stewardship, conceded that such an occurrence would lead to a downturn that he described as a “blip”.

Of course, a ‘blip’ in Mr. Lamont’s world means having one less bottle of Chablis a week. But for the single parent in Wigan who is trying to claim Universal Credit, put food on the table and keep the lights on a ‘blip’ will send them over the edge.

Over the next month the true consequences of No Deal Brexit will emerge as the government becomes more arrogant in its certainty that people voted in the referendum to become poorer.

In my view, that will make it much easier for Labour MPs in Leave-voting constituencies to say “I told you so” and vote the right way for the national interest rather than in their personal interest or in the interests of their political party.

Cummings, Rees Mogg and co will feel extremely smug at the moment as they bully civil servants, correct the grammar of those who work for them and draft speeches for Lis Truss about the UK selling more pork chops to China.

However, they should not underestimate the rich seam of common sense that runs through Brits DNA. As the penny starts to drop, let’s see if they’re as smug come the end of October. They think it’s all over… I’m not sure it is.