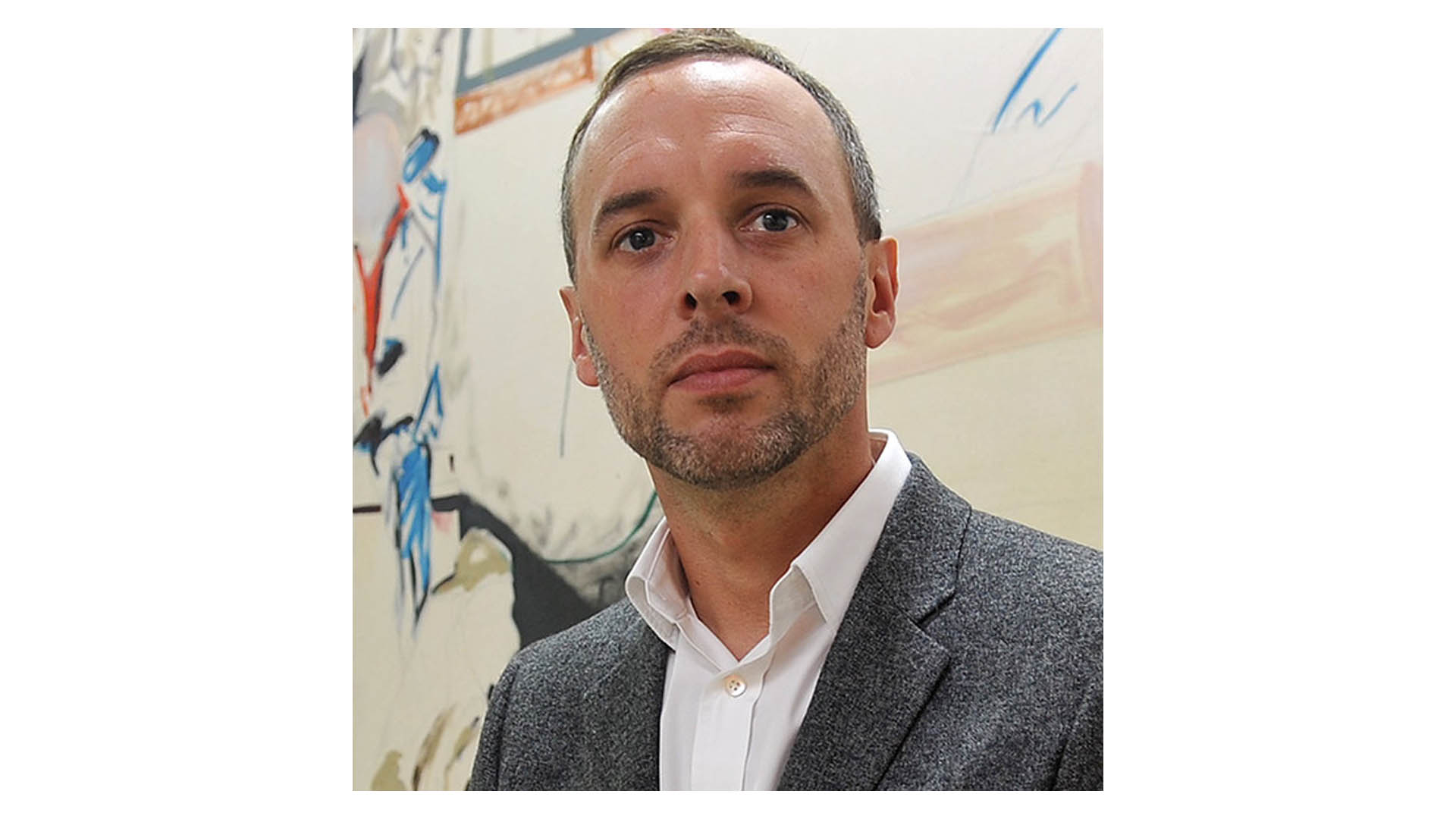 Thom Hertherington, CEO of Holden Media will be speaking at our upcoming “What is next for the world of Hospitality” event in Manchester.

Thom, 46, was one of founders of the PPA award-winning Restaurant magazine and the 50 Best Restaurants in the World awards, and is a speaker, consultant and writer on food and drink and art and culture in the North of England. As CEO of Holden Media, he founded a portfolio of world class Northern events including the Northern Restaurant and Bar exhibition, The NRB Top 50 awards, The NRB Debate, NRB Future, Manchester Art Fair and The Manchester Contemporary. Thom also launched The Manchester Contemporary Art Fund.

Thom has recently been appointed as a Director of Manchester Art Gallery Trust. Previous notable board roles have included the British Food Trust, Urbis, Castlefield Gallery and Hospitality Action. As a consultant Thom also advises national hospitality operators on their Northern expansion plans, as well as public institutions, major property developers and city councils on cultural engagement, meanwhile uses and food and drink strategy. He is also an early stage investor in start-ups including Korubu, Pizza Luxe and Hetherington’s Framers.

In addition, Thom judges awards including the National Restaurant Awards, the Manchester Food and Drink Festival, the Top 50 Gastropubs and the New Light Art Prize, and has reviewed for respected guides including Mr and Mrs Smith and Harden’s. He is also a regular speaker, panelist and chair at industry conferences, and has written about Northern culture and gastronomy for titles ranging from Caterer and Restaurant magazine to Olive and the Guardian, as well as appearing on BBC 1 Breakfast news and BBC Radio 4.

Thom has also scooped several personal awards, including a Crain’s ‘40 Under 40’ gong and Peer Index’s ‘Most Influential Mancunians on Twitter’, as well as being listed as one of PHA Media’s ‘Most Influential CEOs on Twitter’. In addition Thom was crowned “Man of the Year” at the 2014 Downtown in Business Manchester awards, named as the Manchester Evening News’ ‘Cultural Icon’ in 2016, and received the ‘Outstanding Achievement’ award at the 2019 Manchester Food and Drink Festival awards.

To enquire into registering your place at this event email Helen.