Those were the days… Birmingham Airport celebrates its 80th birthday 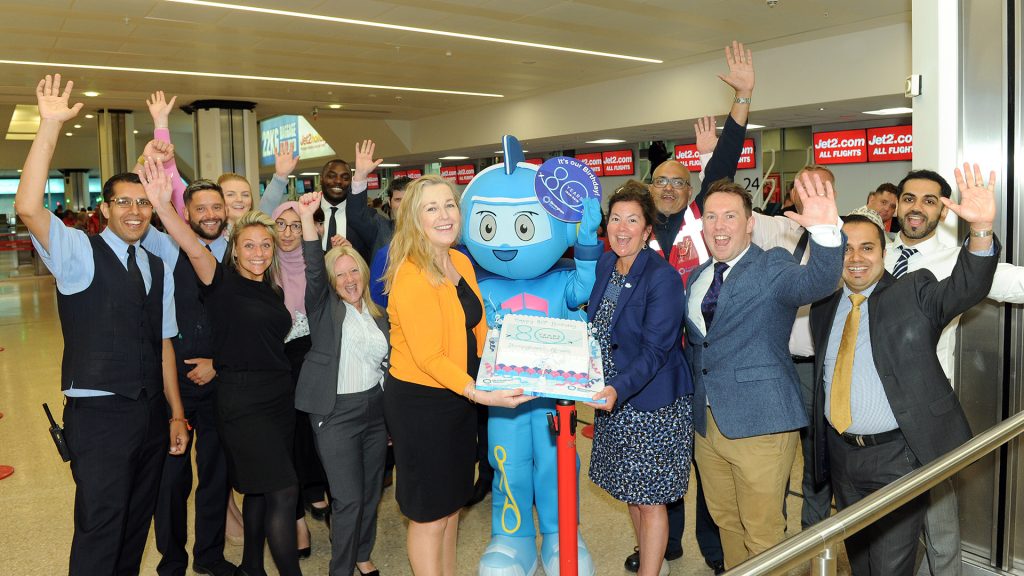 8th July marked eighty years since HRH The Duchess of Kent officially opened Birmingham Airport, then known as Elmdon. Over the past eight decades, the airport has handled some 275 million passengers and grown to serve 13 million people each year.

By the early 70s it was handling one million passengers a year and in 1981 development started for a new terminal on the opposite side of the runway, where it operates still today.

On the 30th May 1984, Her Majesty the Queen opened the new facilities which had capacity for three million passengers and in the first year of the new operation saw record numbers of passengers.

Today, Birmingham Airport serves 150 direct flights and a further 340 onward connections world-wide, supporting 8000 on-site jobs. In the last 10 years alone, it has invested more than £300m to develop its infrastructure to enlarge the terminal, build a new pier and air traffic control tower as well as additional car parks, hangars, hotels and extending the runway to enable aircraft to fly further.

The airport is now about to embark on a 15 year, half a billion-pound investment programme that will transform the terminal site even further.

Birmingham Airport’s CEO, Nick Barton, explained: “We are proud to have been able to play a very important role in the region for eight decades, connecting people and business, reuniting friends and family and allowing people to visit and explore new places.

“It is through the commitment by our shareholders that we have been able to grow over the last eighty years, continually investing to serve the demand and changing needs of air travel, that has grown from being a luxury for the few, to being affordable for all.

“Looking forward, we will soon be starting the first phase of our Master Plan programme where we will extend the departure lounge, security and arrivals areas, install new baggage systems, create new aircraft stands and a link to the HS2 Interchange Station, which will allow us to become first airport to be connected to HS2 on its arrival.”

To mark the 80th anniversary year, the airport is holding a number of employee and community events. Today, staff enjoyed a birthday lunch and at the end of the month the airport will be the headline sponsor of Solihull Summer Fest. Plans are also in progress to celebrate the anniversary in September with its neighbours to the north of the runway.

In addition, the airport has also announced it is Birmingham Royal Ballet’s first ever Principal Partner – a partnership also launching during the airport’s 80th anniversary year. Commencing in June, the year-long partnership focuses on two of BRB’s most long standing and impactful programmes: Dance Track and Freefall Dance Company. 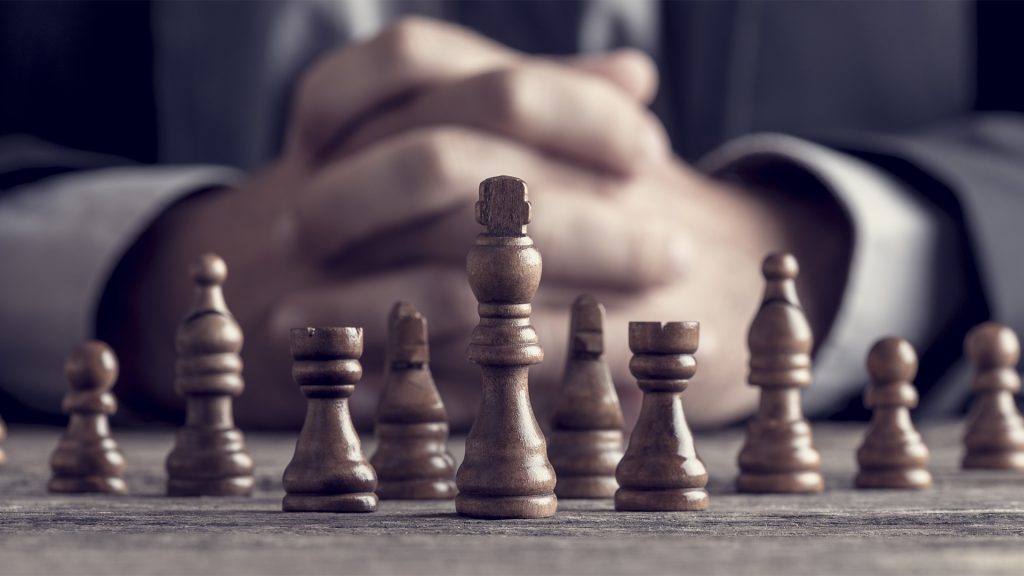 Why we crave certainty

Downtown Birmingham Chair, Paul Cadman on why it is time to prepare and adapt. 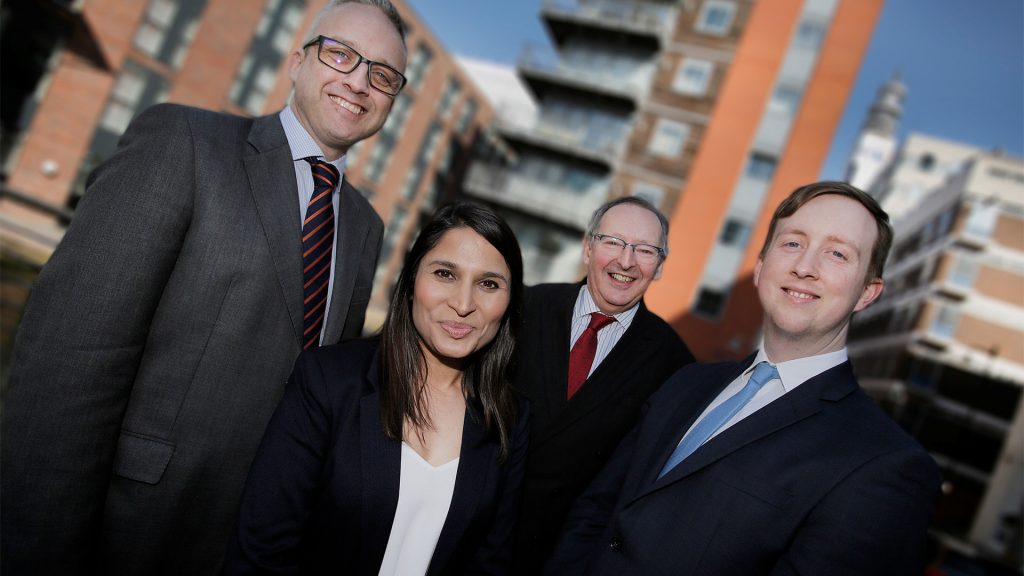