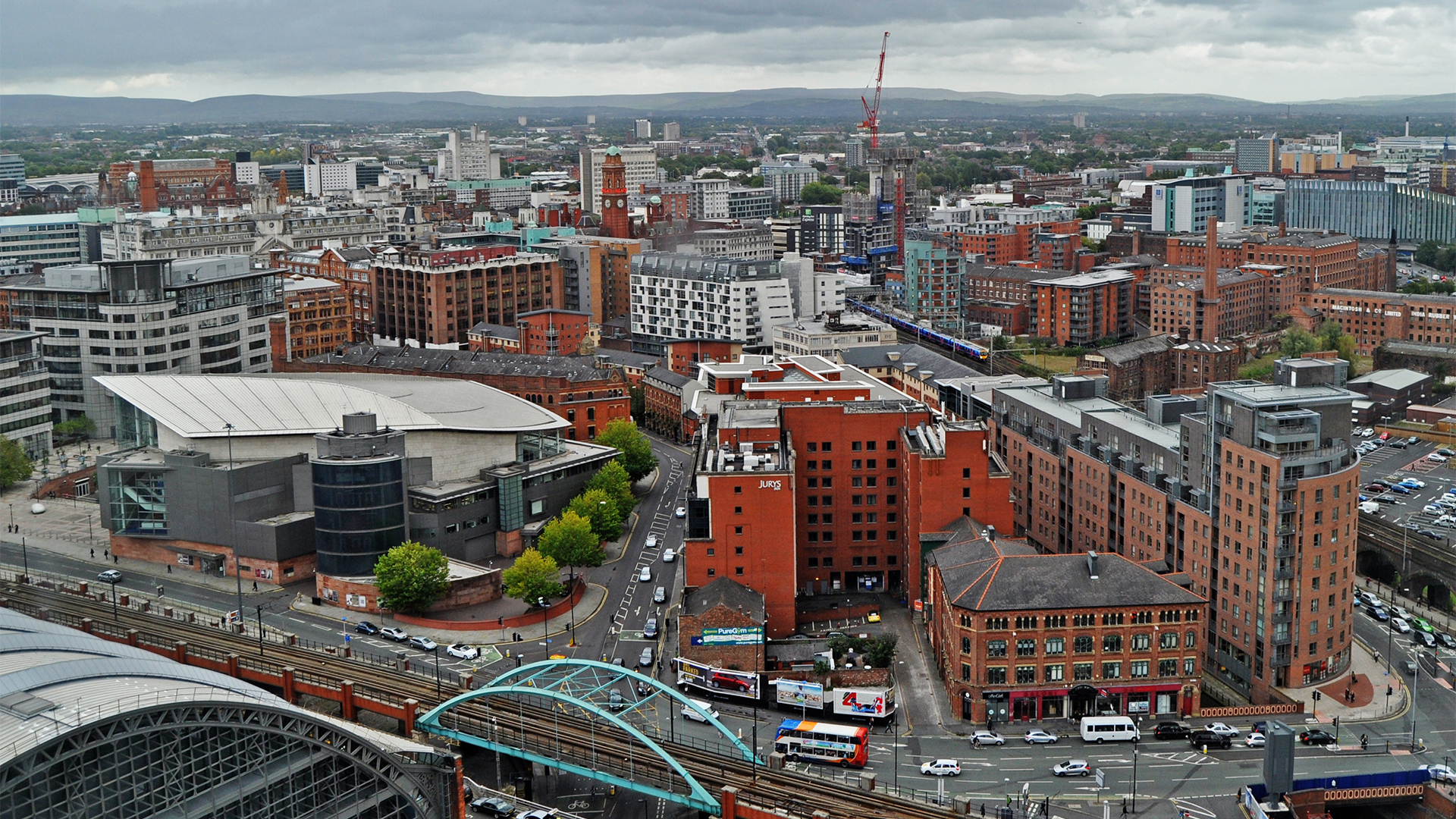 On 1 March 2019, Her Majesty’s Revenue and Customs (HMRC) is reducing the time limit that purchasers have to file a Stamp Duty Land Tax return (SDLT).

These changes have been a long time in the making and will impact the procedures needed to be followed by those acquiring property, so as not to fall fowl of any fines.

As early as the Autumn Statement 2015, the government announced that the time period for filing a SDLT return and paying any tax due, would be reduced from the current 30-day limit. In the Autumn Budget 2017, it was finally confirmed that these changes would be implemented with effect from 1 March 2019.

The changes will be made law through the Finance (No.3) Bill (the Bill), which will amend the Finance Act 2003, the current law that governs SDLT filing and payment provisions. The Bill was introduced into Parliament on 1 November 2018 and has made its way through the House of Commons. The Bill is now with the House of Lords and is due to have its second reading on 4 February 2019. As we are so close to the 1 March deadline, it is not clear whether the Bill will have passed into law by the time the changes come into place.

Irrespective, HMRC have confirmed that this will not cause any delays to the changes coming into effect on 1 March 2019. Therefore, should the Bill not receive Royal Assent in time, the changes will take effect under a Provisional Collection of the Taxes Act 1968 Resolution that was passed on 1 November 2018.

For transactions which complete on or after 1 March 2019, the time limit for filing a SDLT return and paying the tax due to land transactions, will be reduced to a 14 days.

Should parties fail to meet this deadline, the same penalties as before, will be incurred, as follows: