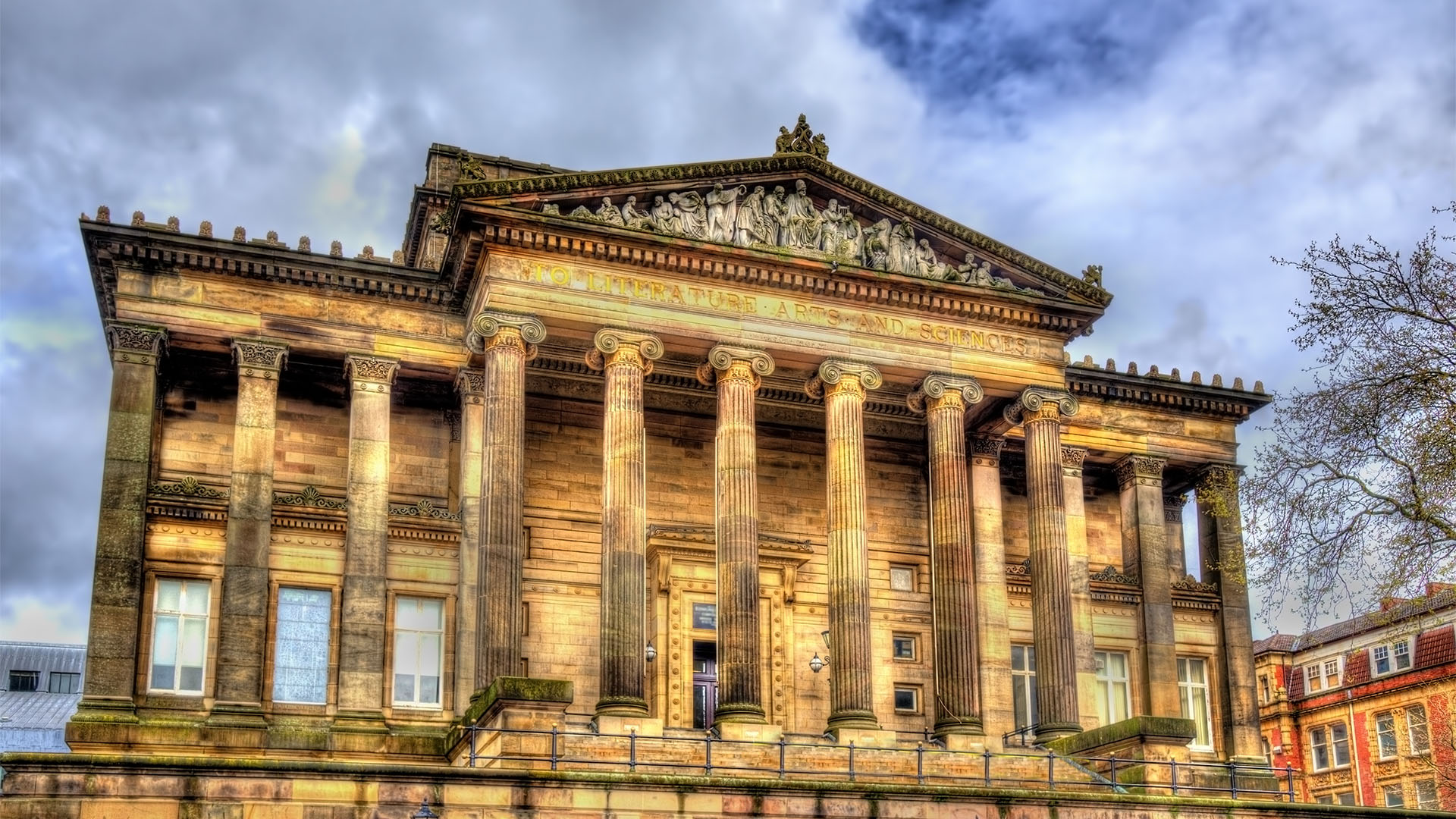 Fall outs within the Lancashire family are nothing new.

In the Nineties there was the mother of all political rows when MP Jack Straw led a campaign to detach Blackburn from Lancashire County Council. Blackpool joined in and by 1997, both towns had new Unitary councils.

Around a decade ago Blackburn and Blackpool teamed up again, this time to oppose Preston’s ‘silver bullet’ regeneration scheme the Tithebarn project, objecting to the multi-million- pound development at planning stage. They subsequently succeeded in scuppering the plans, and it has taken the city many years to get its growth strategy back on track.

In 2010 the new coalition government announced the establishment of Local Enterprise Partnerships (LEPs) as it abandoned Regional Development Agencies. The county’s political leaders entered a period of wrangling during which, at one stage, it was proposed that Lancashire have no less than three LEPs to cover the area. It was only following ministerial level intervention that Leaders bowed to the eminently sensible idea of setting up a single entity.

The launch of devolution for England’s regions and the Northern Powerhouse by then chancellor George Osborne in 2013 was focussed on core cities such as Liverpool, Manchester and Leeds. Nonetheless, it was clear that if county-regions could come together in a collaborative way, create workable structures and consider elected mayors, the significant powers and resources now enjoyed by city-regions would be available.

Initially, though with inevitable scepticism, Lancashire’s decision-makers established a shadow combined authority in 2016. It failed to get the support of all of the county’s borough council’s, and within a couple of years it was downgraded to a ‘Lancashire Leaders’ forum.

Now, four local authorities in East Lancashire have submitted proposals to breakaway from Lancashire to set up a Unitary council covering Blackburn, Burnley, Pendle and Rossendale. The new Pennine Lancashire body would be free from County Hal control for strategic issues such as social services, economic development and transport. However, there are no additional resources for this new initiative. Indeed, given that East Lancashire is allocated more money from the County Council for services than any other part of the county, what they are offering their constituents is the opportunity to be poorer (where has that happened before?).

The tragedy of this is not simply the fact that the business community, already fed up with Westminster battles over Brexit, are baffled as to why politicians see this as a priority, but in so many other ways Lancashire has actually started to collaborate, co-operate and make a bit of sense.

The excellent Marketing Lancashire has been at the forefront of plotting a more effective, collaborative approach for the county, and in national and international investment forums the consistent narrative that has been produced has seen us win many plaudits.

At the recent property festival MIPIM in Cannes, Lancashire may not have had the biggest pavilion, but an eclectic and different type of events programme, supported by Freddie Flintoff, captured delegates imagination and gained much attention.

The county-wide business support initiative BOOST continues to deliver some outstanding results, as start-up’s and growth companies have a single point of entry to find out where they need to go for much needed mentoring, advice and financial backing.

And, of course, Lancashire has launched an exciting bid to become capital of culture for 2023.

All this work is being undermined by the parochial politics that has dogged our growth and potential for far too long.

The time has come for business and the wider community to demand that our politicians match our ambition for our county. We want a bigger voice for Lancashire, not a collection of pygmies on an increasingly larger stage. We want Lancashire to punch its weight and start to behave like the economic driver that it is. We want the county to be the glue that holds the Northern Powerhouse together – not the Cinderella who never gets invited to the party.

Rather than going backwards to small, insular council’s, we should be looking to create a genuine Combined Authority and offer the people of Lancashire the option of an elected mayor. Why wouldn’t we want our own Andy Burnham – a political leader who has a real presence and influence of the national stage and who is at the front of the queue when any government ‘goodies’ are being handed out.  And who wouldn’t be interested in that job? I certainly would.

And don’t let the pessimists and the glass-half-full brigade tell you that Lancashire isn’t good enough to get a place at the top table. During my time as a Lancashire leader we were at the head of the table.

I led the powerful Northwest Regional Assembly which consisted every local authority leader from across the region alongside the twenty-five biggest Northwest businesses.

Lancashire had the most pioneering economic development company in the country, Lancashire Enterprises, which has been used as a blueprint many times as cities from across Europe have replicated the model to deliver industrial success.

We had an office in the heart of Brussels, Lancashire House, from where we rented space to the ‘big’ cities.

Lancashire wasn’t a player. It was THE player. Unless and until our current crop of leaders stop measuring success by how much they control in their own backyard, rather than having the ambition to lead in the bigger strategic arena, the county will never return to its rightful position as a senior influencer and voice within the Northern Powerhouse.