Time for a new party? 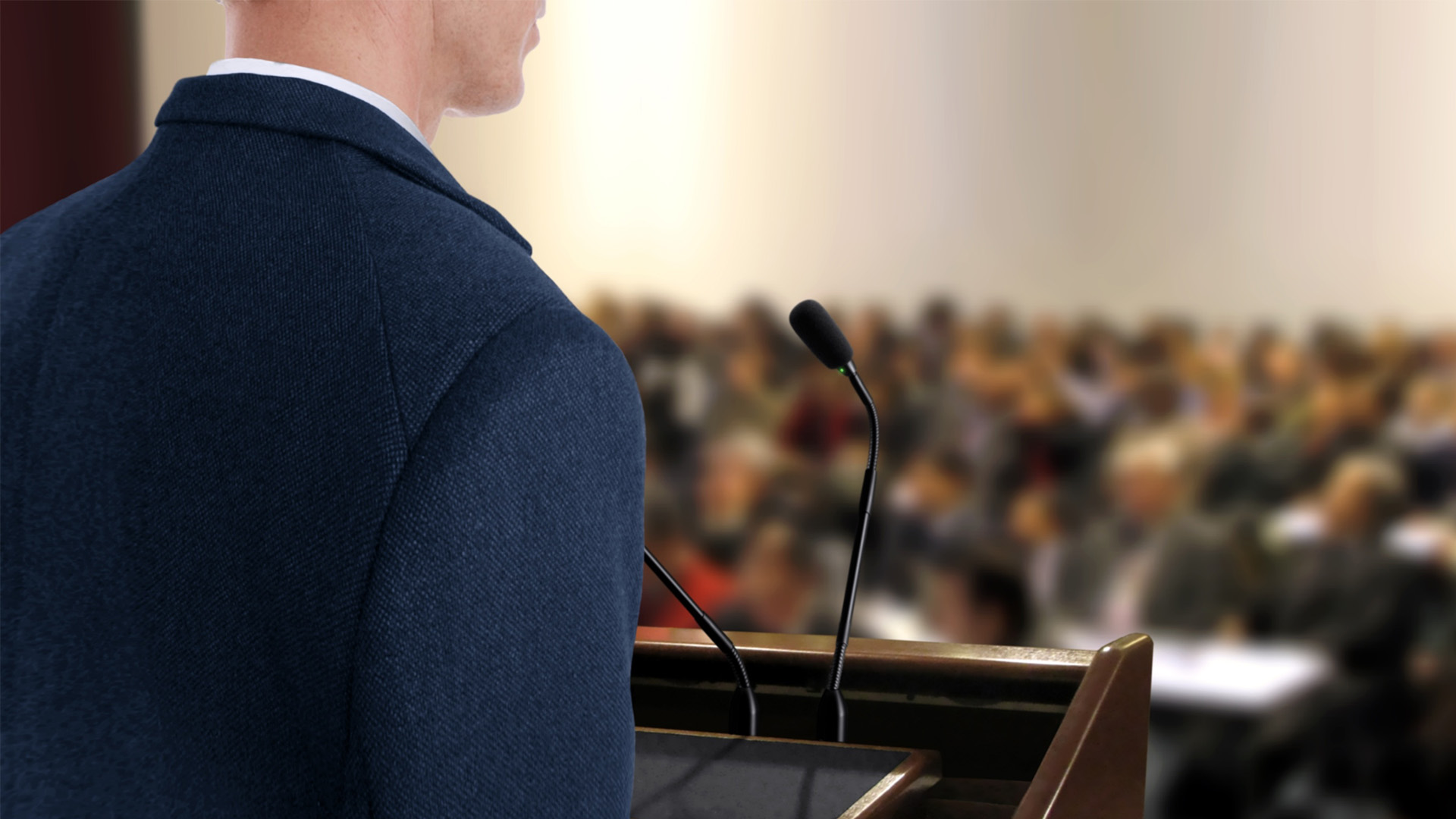 If anyone thought that there was an opportunity for a fresh start for the Prime Minister and the government in 2018, then that thinking was quickly extinguished with a cabinet re-shuffle that was as shambolic and chaotic as the Conservative General Election campaign back in the Summer.

The details of Theresa May’s attempts to reinvigorate her top team have been widely reported in the media, so there is no point in repeating her catalogue of misjudgements here.

Comedy Gold is one way of describing the PMs reshuffle day, with Minister’s refusing to change jobs, resigning, and actually being given additional responsibilities where they demanded it. This circus was compounded by social media messages from Conservative HQ suggesting that the Transport chief Chris Grayling had been made chairman of the Tory Party. He hadn’t, of course.

Against this backdrop, and the ongoing Brexit debacle, it is clear that we have a Prime Minister who is limping towards the exit door of number ten, in office but not in power, whilst those around her bounce from crisis to crisis.

Whether it be Brexit impact assessments that have never existed; statements that put the liberty of a UK woman in Iran in further danger; the NHS meltdown, or inappropriate appointments to external Higher Education jobs, this administration cannot get anything right.

Our economic growth is slower than any of the G8, inflation is rising. Only the creative, robust, determined and committed business community are keeping UK PLC in any sort of shape economically.

Given all this, then you would expect the official opposition to be preparing for power? Sadly, despite all of the government’s woes, Labour is struggling to establish a decent poll lead.

I’m afraid that whilst Jeremy Corbyn is leader, and his team continue to promote Motherhood and Apple Pie policies, there is little chance of that changing.

With a Tory Party in disarray, and Labour shifting so far to the left that they are almost out of sight, has the UKs ‘Macron moment’ arrived?

If you look at the political personalities who are currently disillusioned by their party, Lord Heseltine, Ken Clarke, George Osborne, Chuka Umunna, David Miliband, and Stella Creasy to name just six, it is easy to see how a new political force could emerge. 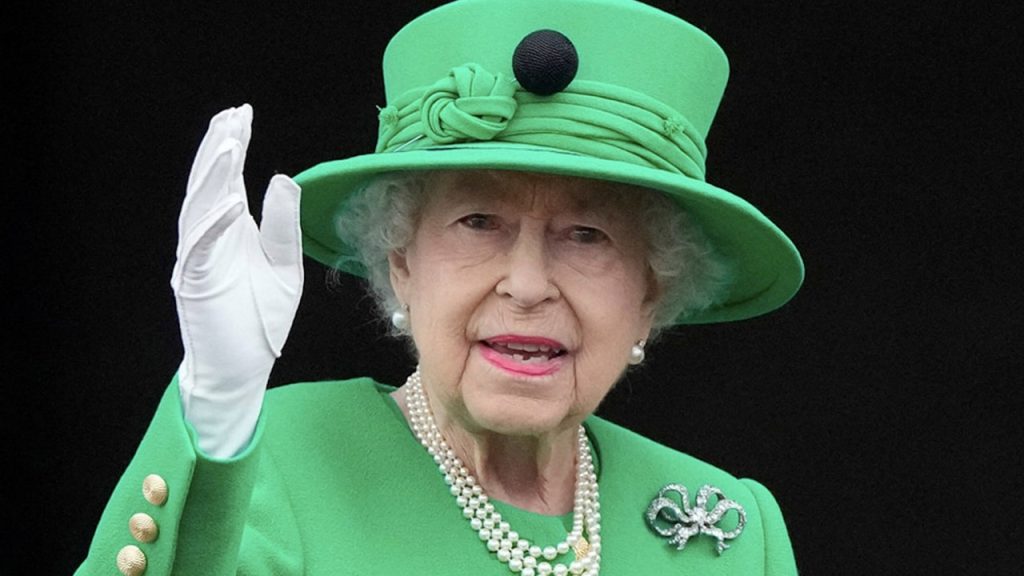