Time to change our approach to COVID 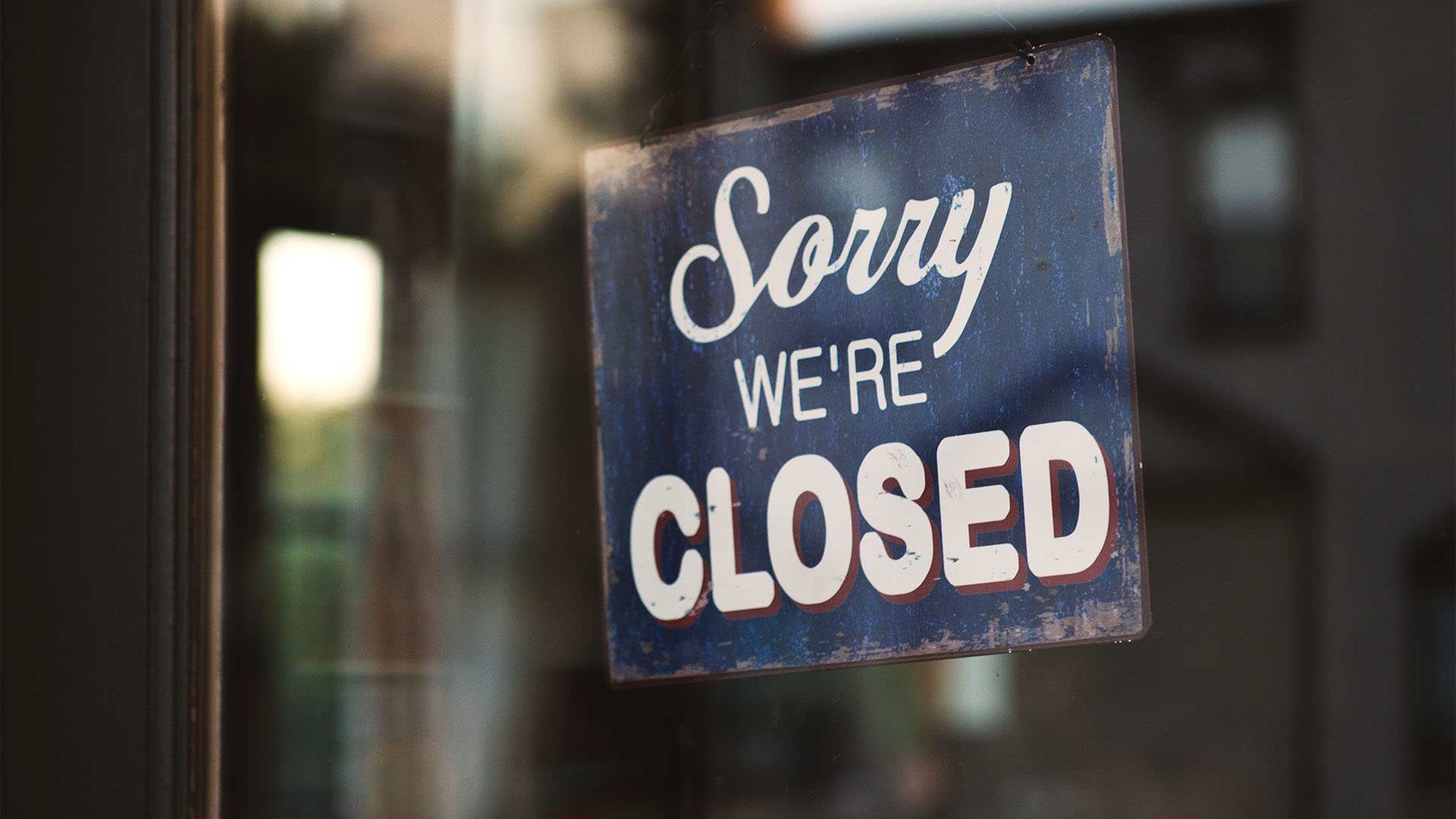 I have been warning for some time now that a change in direction from the government and our political decision-makers in their handling of the Covid-19 crisis was needed, if we were to avoid turning a drama into a full blown crisis.

But, this week, the urgency of that message seems more pressing. The country feels like it is on a precipice. We can either adopt a more practical, strategic and long-term approach to the coronavirus challenge; or we can continue with the knee jerk, inconsistent, incoherent muddle that has led to 700,000 people losing their jobs in the last six-months and a 20% plus drop in our economic performance.

That this is happening under the leadership of a Conservative government is all the more remarkable. Its scant regard for the economic consequences of its actions is beyond baffling. I can only imagine what opposition leader Boris Johnson would be accusing prime minister Corbyn of, if a Labour-led administration had demanded lockdowns, curfews and the closure of schools.

However, the irony is that it is not the economic chaos that is unfolding that should be concerning us most– but the hidden health and wellbeing costs that are resulting from a government response that can most kindly be referred to as naïve.

How many cancer operations have been cancelled? How many people have had scans, check-up’s and doctor’s appointments postponed? What has the impact of lockdown been on domestic violence cases? How are we protecting child abuse victims? Has the suicide rate increased? What will be the life chances impact on those kids from poorer communities through missing six-months of school? If we have a tsunami of unemployed, what are the health implications for those individuals and their families?

By looking at this whole crisis through the narrow lens of how many of us have been infected by Covid-19 and how many have died, we have fundamentally and tragically failed to even begin to have a mature, objective discussion and debate about what the end game of our approach to this situation is.

That the mainstream media and politicians on all sides appear to have bought into the narrative that defeating Covid-19 is a prize that is worth any price is disappointing. I’m certainly not convinced that is true.

I am even less convinced when I see evidence from Sweden that strongly suggests that we have taken the wrong route in dealing with the coronavirus threat.

Swedish scientists predicted 85,000 deaths if its government didn’t lockdown. The government ignored their advice, decided to control the virus rather than attempt to eliminate it and went for the ‘herd immunity’ option.

As Liverpool, Birmingham, Leeds, Manchester, London and others face the prospect of local lockdowns and economic devastation – surely now is the time to ask: have we got this right?