Time to shuffle the deck

Downtown London chair, Simon Danczuk, dicusses why ti might be time for Boris to reshuffle his cabinet and explores who should dtay and who should go. 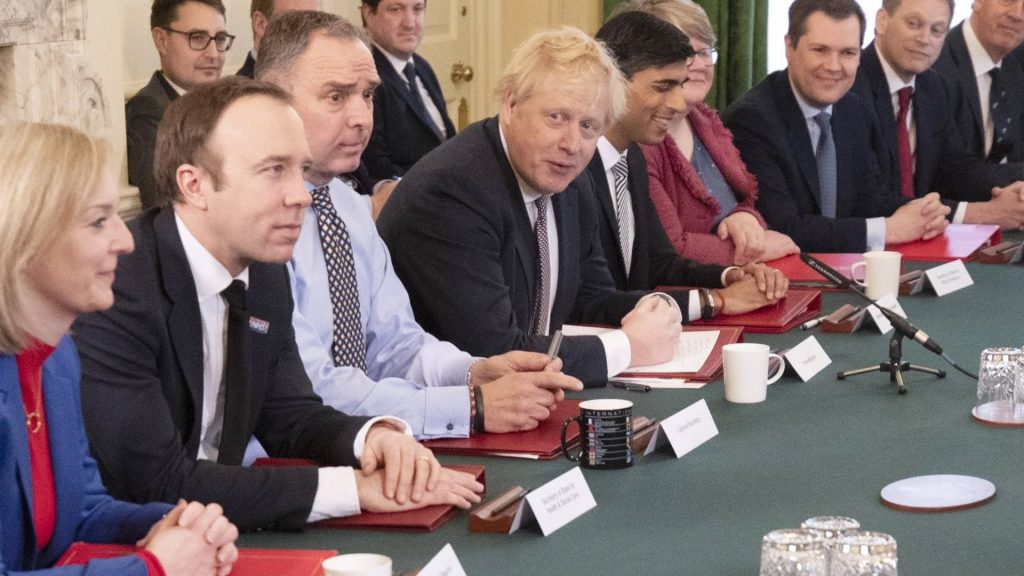 Love him or loathe him, Boris Johnson is shaping up to be quite an effective Prime Minister.

The number of crises, scandals, and ‘events’ he has managed since becoming PM is impressive, by any standards. Some of this is because he’s good at letting Cabinet Ministers get on with the job, allowing them to celebrate their successes, but also take the flak. And he plays a supportive role, at least until, as we saw with Hancock, their position becomes untenable.

Boris is loyal to his Cabinet, and only make’s minimal changes when he’s had to – not the major and regular reshuffles we’d see under Blair.

But now the time has come. Not only are his backbenchers calling for the deck to be shuffled, but if Boris is to move the country on positively from the pandemic, then he needs a new team around him.

Helpfully, because he was associated with negative aspects of the lockdown, Hancock has already gone. Sajid Javid, the new Health Secretary, and one of the most capable Government Ministers, will probably remain in place, having only just arrived.

Gavin Williamson, the Education Secretary, must surely go having handled the department hopelessly over the last 18 months. Then there are those who whilst not having performed as badly, seem out of kilter with the next stage in a Boris Government.

This could include people like Ben Wallace, the Defence Secretary, who struggled in managing the reduction in armed forces personnel, and is rumoured not to be on good terms with the PM. It could also mean the chop for those who have been ‘missing in action’ and haven’t contributed much during the pandemic. This might include Robert Buckland, the Lord Chancellor and Justice Secretary, George Eustice, the Secretary of State for Environment, Food and Rural Affairs, and Simon Hart, the Welsh Secretary. They are just dispensable, and their departures create an opportunity for Boris to bring in new faces, not least female ones.

What will happen to Alister Jack, the Scottish Secretary is anyone’s guess. Much will depend on whether Boris thinks one of the other five Scottish Conservative’s is up to the job, and if not, Jack will stay.

Conversely, there are those who have fared relatively well during the last 18 months. Grant Shapps, the Transport Secretary, will surely be retained, if not promoted within Cabinet, being a very competent media performer who is often wheeled out to bat away the bad news. Similarly, Brandon Lewis should be set to stay, as he’s extremely competent, not just in his Northern Ireland role, but any brief which requires a steady hand, or is potentially controversial. Oliver Dowden, the Culture Secretary, should also stay in some role, as he’s managed to walk a tightrope during the pandemic, sympathising with various struggling sectors, whilst holding the Government line on the lockdown.

One would expect the Chancellor, Rishi Sunak, to stay in the same role, having done a competent job since taking on the job. However, it is interesting that when Boris was struggling politically and personally during the pandemic, Rishi was in self-promotion mode. Burnt by his ‘eat out to help out’ initiative and since Boris’s resurrection, Rishi has become decidedly quiet.

Other Cabinet remainers are likely to be Liz Truss, International Trade Secretary, who has secured some great trade deals, Kwasi Kwarteng, the Business Secretary, who seems competent and has only been in place since January, having taken over from Alok Sharma, who is now the COP President – and someone who must remain in place at least until after the November Convention on Climate Change Conference of the Parties (COP26), in Glasgow.

Also worth having a bet on remaining in the Cabinet is Therese Coffey, currently Work and Pensions Secretary. Her no-nonsense approach and clubbable personality wins her a lot of plaudits. Mark Spencer, the Chief Whip must also stay, having fought off rebellions from backbenchers.

Where it becomes more interesting is in terms of Michael Gove, Dominic Raab, Robert Jenrick, and Jacob Rees-Mogg. Gove is clearly capable, holds a brief extremely well, and is good under fire. Whilst he and Boris aren’t best mates, Brexit still isn’t fully done, and he does fulfil this overarching role across Government, so money would be on him staying exactly where he is.

The same cannot be said for Raab. A low profile, he’s made few interventions and has not had much impact. Chances are he’ll be asked to vacate the Foreign Secretary’s role and have the choice of leaving Cabinet completely, or taking a more junior role – thus leaving the way for Boris to promote someone to such a senior job. Rees-Mogg, Leader of the House of Commons, could have been under fire for the occasional gaff, but has lowered his profile and will also probably remain where he is, not least because of his excellent knowledge parliamentary process. Jenrick has also had his difficulties, but survived remarkably well in the circumstances. Obviously talented, one suspects he will remain in the Cabinet, but it’s hard to judge in what role.

Then there’s Priti Patel. Reforming one of the most difficult departments in Whitehall, tackling some of the more important electoral issues – immigration and policing – and managing to upset the metropolitan liberal elite, she remains popular with the Tory grassroots.

In fact, lover her or loathe her, Priti is shaping up to be quite an effective Home Secretary, and one would suspect, that is exactly where she will stay.

Simon Danczuk is Chairman of Downtown’s London Network, a business consultant, and a former Member of Parliament. 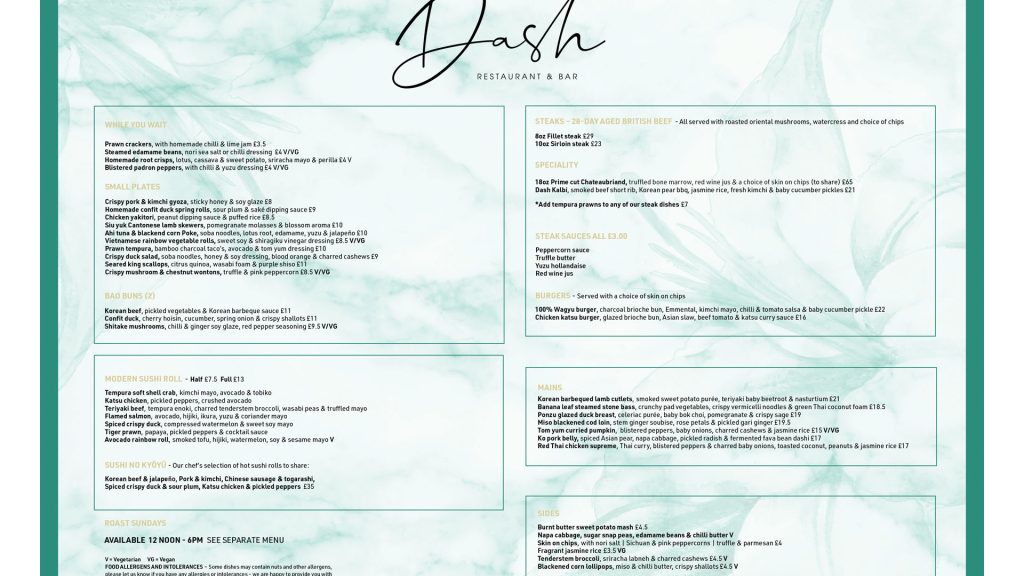 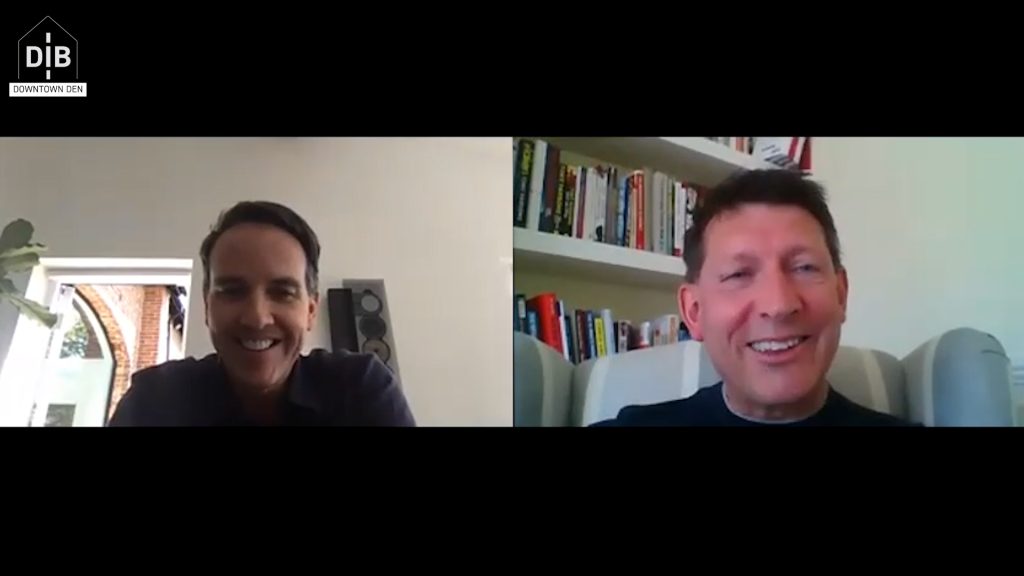 The Night Time Economy Czar for Greater Manchester told us about the entrepreneurial approach and his first gig at the Hacienda that launched his fascinating journey into the world of music, events and hospitality. 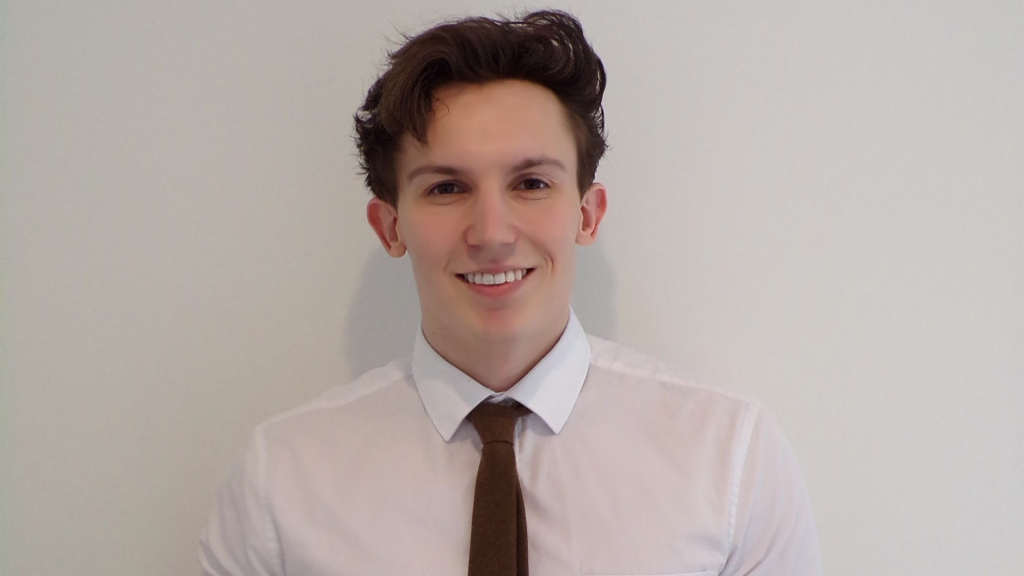 Birmingham consultancy bounces back from pandemic with strategic appointment

Birmingham-based change consultancy, Entec Si, has bounced back from the pandemic with a strategic appointment and ambitious growth plans.