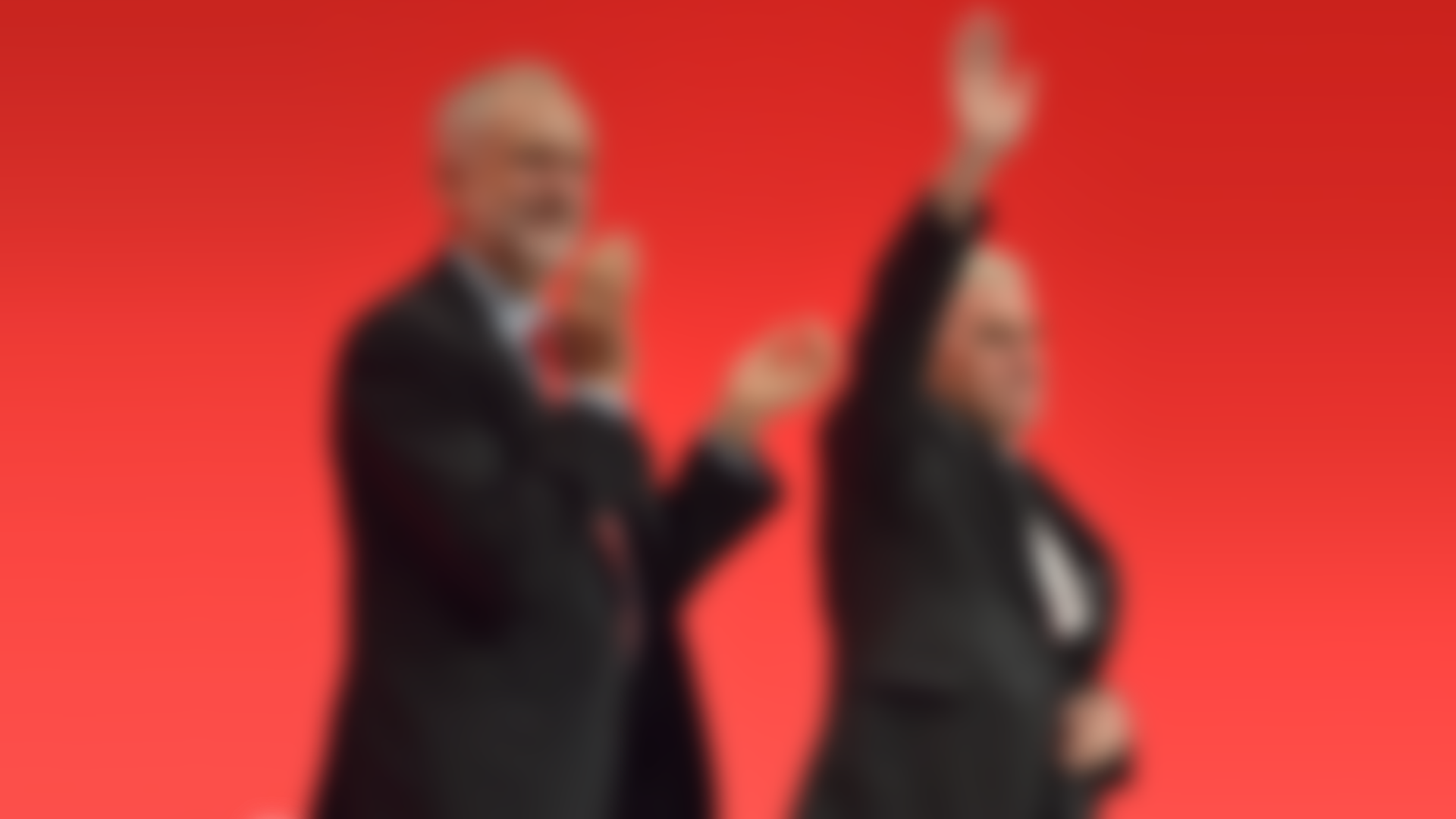 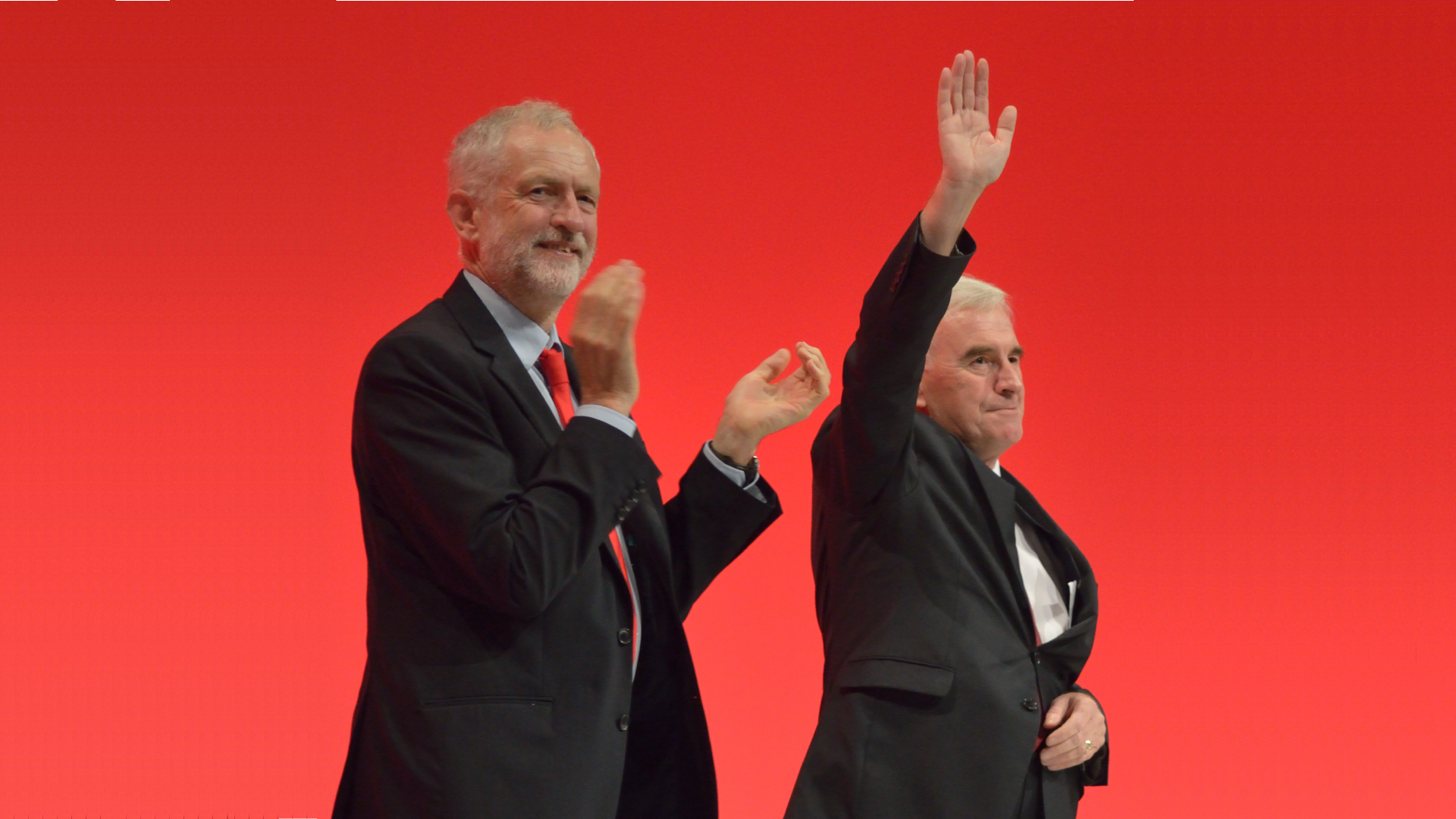 Labour’s conference is starting this weekend in Liverpool, just across the water from the Wirral where the party is in turmoil and the Birkenhead MP Frank Field has resigned the whip. We will see if party managers can deliver a united front on the conference floor. On the fringes tensions over anti-Semitism and deselection of MPs will be harder to suppress.

On the policy front things don’t look much easier for Jeremy Corbyn. He is coming under increasing pressure to back a people’s vote on Brexit. He will want to resist it because he has been against the EU since we joined. He sees it as getting in the way of a socialist programme which includes supporting employment in ways that the EU’s State Aid rules don’t allow. But frustration is building, significantly within some trade unions who see their members jobs under threat from a chaotic Brexit. Some party members think Labour could get ahead in the polls by striking out in a Remain direction. But the party is in a bind as complex as the Tories over Brexit.

In the North especially, the Labour Leave vote was strong, and the fear is that a clear move towards a second vote or remaining in the EU might lose the party seats in the smaller northern towns.
This is the second round of conferences since the General Election and the main opposition party is normally miles ahead of the government in the polls. That is not the position this time. Jeremy Corbyn will make his leader’s speech with the party neck and neck with the Conservatives or even behind. Level pegging with a party tearing itself apart over Brexit and presiding over a country where social problems continue to mount! Unemployment may be at a record low but there are massive problems with housing, elderly care, prisons and transport.

Corbyn is right that these issues need to be addressed, even in a radical way. The problem is that many people do not believe he would be an effective Prime Minister quite apart from the baggage he brings with him from his past and present.

For instance, when even the left dominated National Executive Committee was trying to settle the anti-Semitism row earlier this month, the leader of the party had to be defeated on an unhelpful amendment.

The party’s National Executive will meet again on the eve of conference to discuss the idea an open selection system for MPs. Supporters of change argue that the current “trigger ballot” system forces members to vote against their sitting Labour MP in a negative way to get a contest. An open selection would allow people to vote positively for the candidate of their choice. The sitting Labour MP would be one of them. The problem is they would potentially be very vulnerable to Momentum activists keen to oust opponents of Corbyn.

Another flashpoint that has been avoided for now is the influence of party members over Labour councillors. This was a huge issue in the early 1980s and is back under discussion again, but decisions have been put back to a review next year.

So, with internal splits, anti-Semitism and Brexit it looks like a tough conference ahead for Labour.

Watch John McDonnell, the Shadow Chancellor is a hard leftist, but he also wants the party to break out of the morass and offer a credible alternative to the discredited Tories. He may be leader before long although without the cries “Oh John McDonnell”.