TORIES ON WRONG SIDE OF CULTURE WAR – SHOCK

The Prime Minister is usually a master at tapping into public opinion. But he and his team have scored an own goal in their attitude towards Gareth Southgate and his squad according to Downtown boss Frank Mckenna. 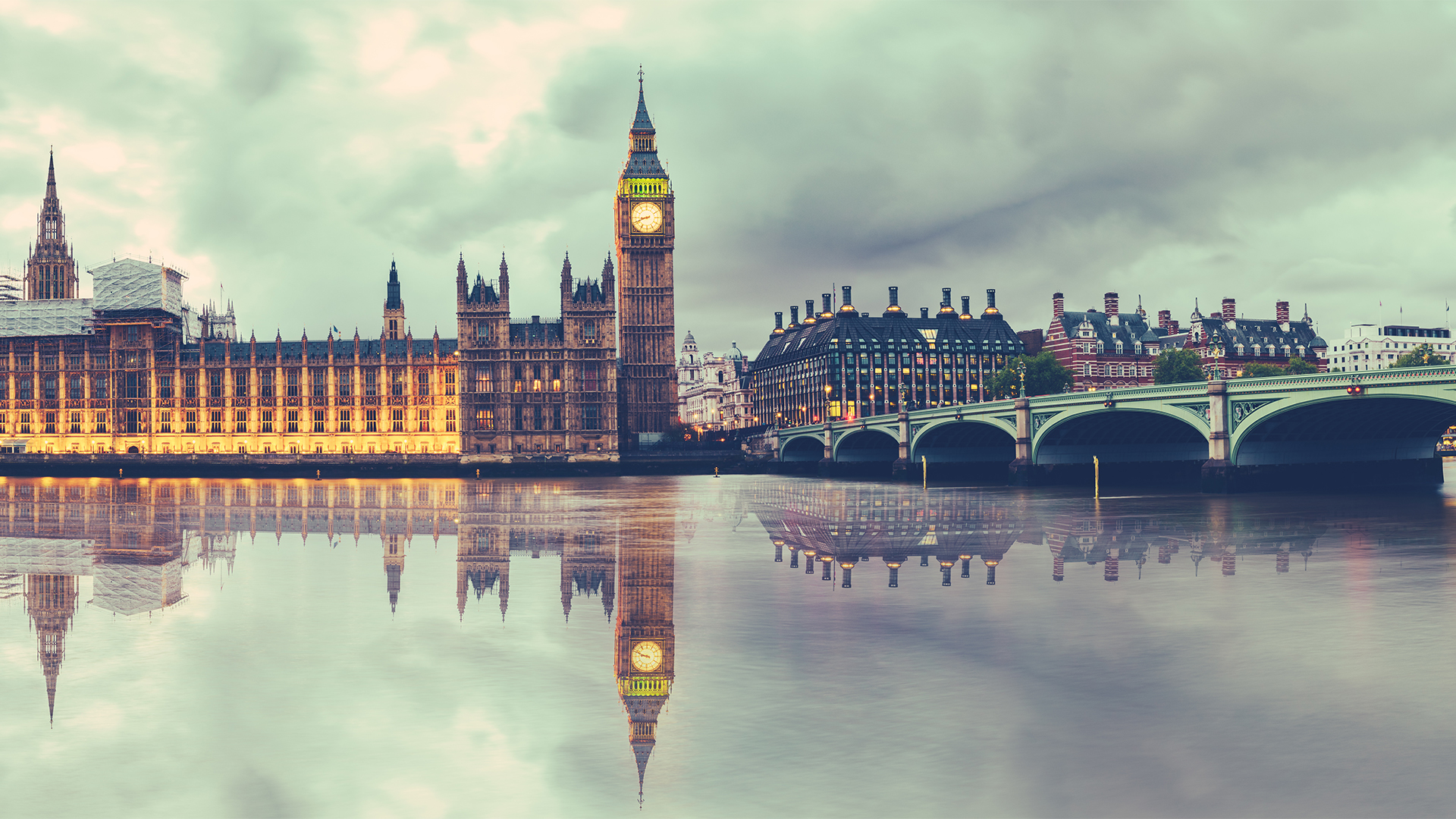 What do Gary Neville, Marcus Rashford, Tyrone Mings, and the England football squad have in common?

They are all causing the government far more discomfort than the opposition.

This isn’t entirely the fault of Keir Starmer and his shadow cabinet team.

As Lord Michael Heseltine pointed out at a Downtown event last week, the COVID crisis has brought a veil over many of the government’s failings – including that of its overall handling of the pandemic.

However, where the Tories appeared to have been consistently on surer footing than their political opponents pre-COVID and would have been confident in continuing in that vein moving forward, is in that non-policy area that we call the ‘culture wars’.

But, in their reluctance to condemn the booing of the England team for taking the knee last month, the Prime Minister and the Home Secretary Priti Patel, came down on the wrong side of a daft argument for any government to embroil itself in.

Had England done what most previous squads have done at a major tournament and crashed and burned, then the row would likely have been forgotten. But the further Gareth Southgate’s side went, the bigger the challenge for Boris & Co.

To compound his party’s unusual disconnect with public opinion, one Tory MP went through the entire Euro 2020 competition ‘boycotting’ the team, such was his outrage at the TTK stance adopted by Harry Kane and his teammates; whilst another took to a WhatsApp group immediately following the heart-breaking penalty shootout to make the crass comment that Rashford should focus entirely on football, rather than get involved in politics. Successfully campaigning to get some of the poorest kids in our society free school meals has apparently resulted in him missing a spot kick several months later. Go figure!

The criticism that the players were indulging in ‘gesture politics’ from Patel looked even more out-of-touch when three black players were disgracefully racially abused on social media following the defeat at the hands of an excellent Italian side – and I can’t have been the only one wondering what the awarding of a St Georges cross to the NHS was- whilst offering nurses a 1% pay rise- if not ‘gesture politics.’

The irony of all this is that, usually, a Prime Minister can use the success of the national football team to gain a bounce in their popularity. Indeed, following the World Cup win of 1966, then PM Harold Wilson called a snap election – and won.

But what has been clear in the past few weeks is that Johnson, and many of his colleagues, have as much a clue about football as I do quantum physics. From his failure to ‘back the lads’ and condemn those booing, through to his decision to wear a replica top under a suit jacket, the guy who has built his career on having his finger on the pulse of public opinion, looked like the charlatan many of his critics claim him to be.

The Tory leadership may consider footballers and football fans to be thick. But that is to grossly misread the profile of the average player and, indeed, supporter of 2021. It also fails to take account of the huge numbers of folk who take little or no interest in the beautiful game – until the England team, particularly one as wholesome as this one- take the country on a journey of success, providing a much-needed ‘feelgood’ factor that, frankly, politicians struggle to provide even in the best of times.

The sooner Johnson can draw a line under this unfortunate and unnecessary fall-out the better for the Conservatives. Otherwise, what looked to be a shoo-in victory at the next General Election may turn out to be a closer run thing.

They thought it was all over…maybe it isn’t now? 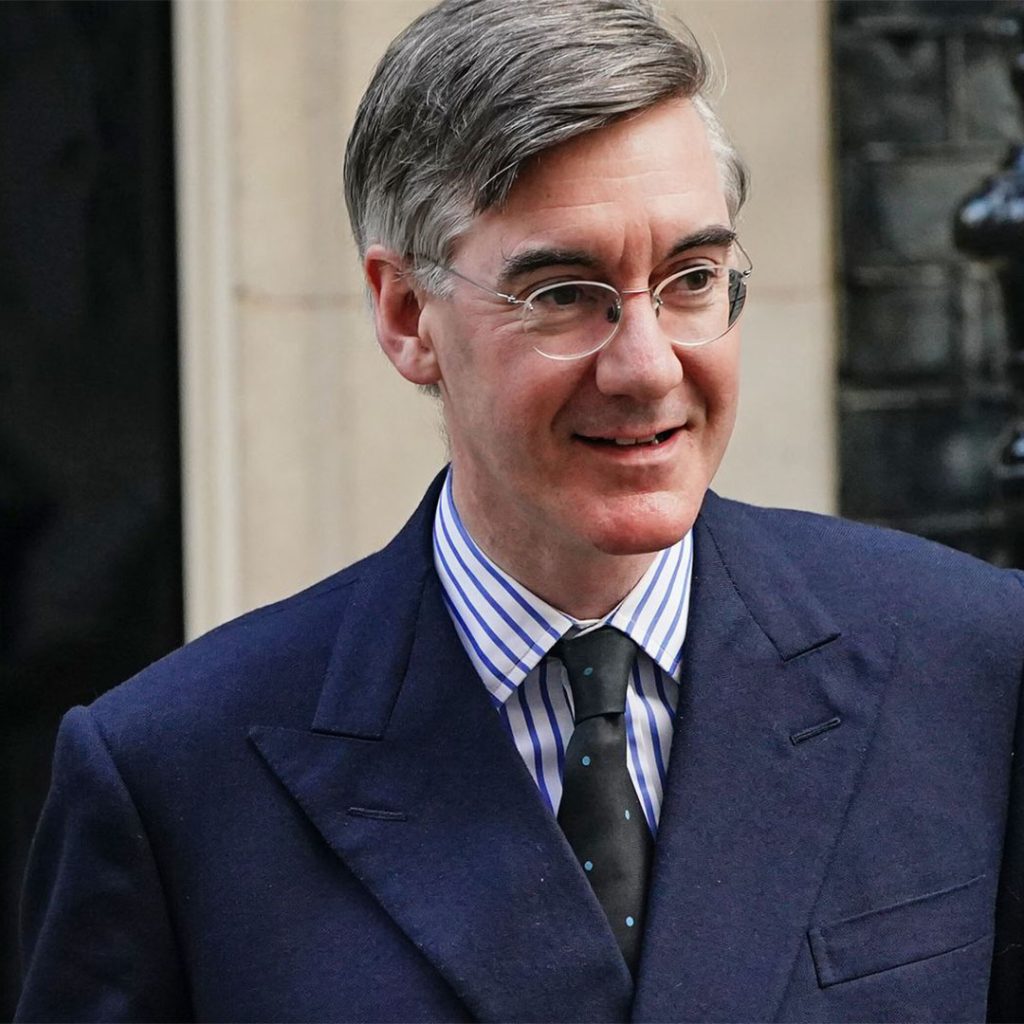