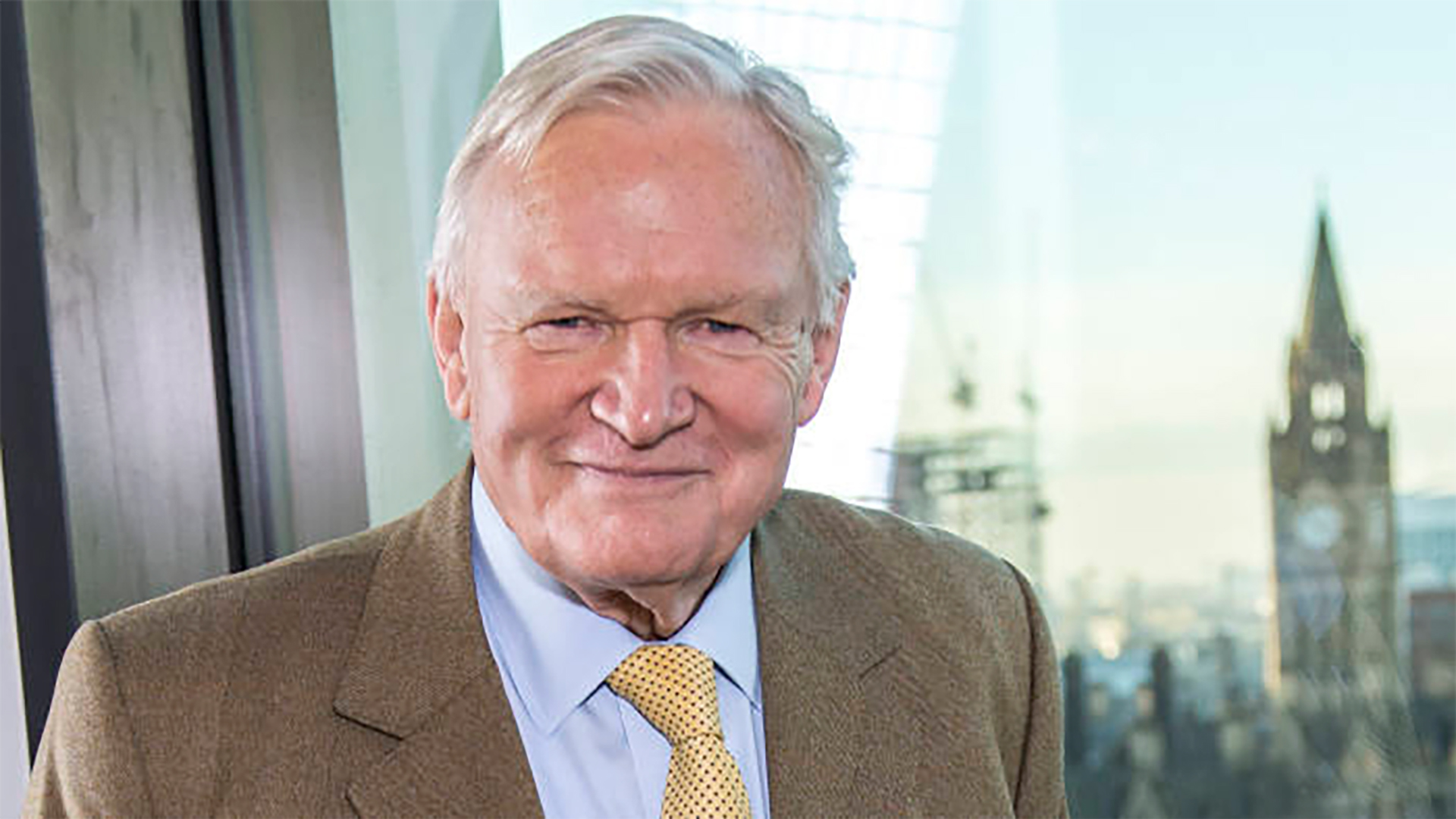 The following tribute to Michael Oglesby CBE has been issued following the announcement today, 21 November, of his death.

Sir Richard Leese, Leader of Manchester City Council, said: Michael Oglesby was a real friend of Manchester and someone who made a deep and lasting contribution to the city on a number of fronts. He played a remarkable role in making the city what it is today.

“Not only have Bruntwood, the company he founded, played an important role in the ongoing regeneration of the city – creating jobs, homes and opportunities and supporting many of the city’s strategic priorities – but they have continued to support and invest in innovation, with developments such as Citylabs where cutting edge medical research is taking place. On the wider economic front, his involvement in for example MIDAS and the Local Enterprise Partnership supported growth and investment across Greater Manchester.

“Michael’s philanthropic contribution to the city was huge, with passionate support for various charities, causes and cultural institutions and investment in our young people through the Oglesby Foundation. This contribution was not just through money but also the enormous amount of time and energy he gave to the projects he was involved in. These ranged from environmental projects such as the City of Trees initiative to health research such as the Patterson Institute and culture such as Manchester International Festival, to give but a small sample. The Oglesby Centre at the Halle St Peter, which opened last night, was just the most recent example of his support for arts in the city.

“Michael was someone love of, and ambition for, the city was reflected in his philanthropy. He will be sadly missed but his legacy will endure.”