Truss gets the Downtown message

By callum25th January 2018 No Comments 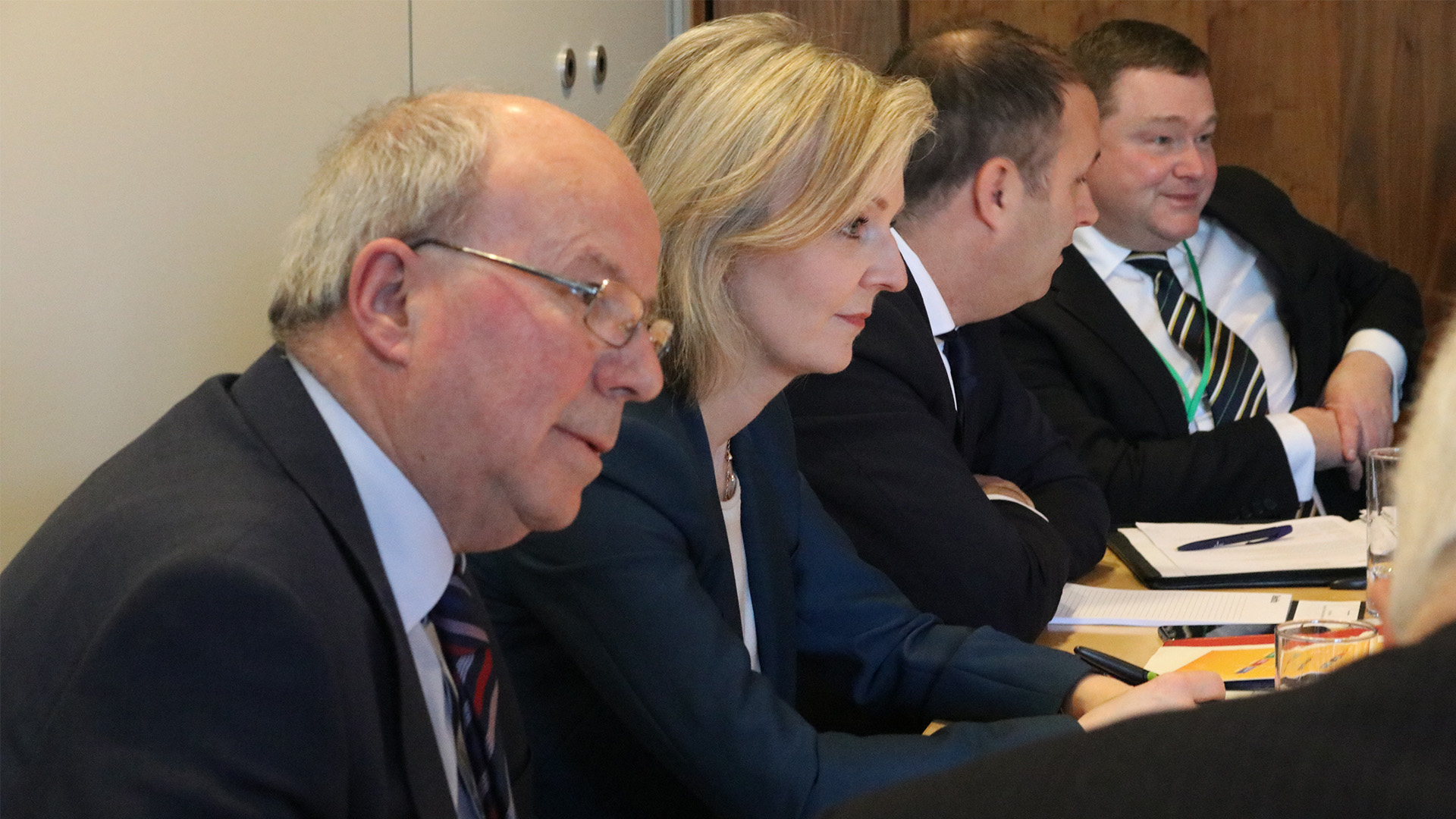 My 40 years of covering ministerial visits to the North have left me a bit jaded. They are billed as opportunities for ministers to get out of the Westminster bubble and hear what “real people” are saying. One of two things then happen. Eager ministerial aides pack the programme with too many events so nobody has a satisfactory dialogue, or the dreaded call to Return to The Bubble comes and the event is cancelled or curtailed at the last minute.

This nearly happened this week when regional Conservatives, led by Knowsley businessman Tony Caldeira, had set up an excellent visit to Merseyside by the Chief Secretary to the Treasury, Liz Truss. Luckily a call to return for a three-line whip didn’t materialise and Downtown was able to host a gathering of the leaders of the business community on Merseyside with a powerful Treasury Minister. Liz Truss has had a colourful career which perhaps contributed to the relaxed and frank way she handled questions at the Downtown event. At the end of the day the Treasury calls the shots and an hour with the Chief Secretary in listening and delivering mode was very useful.

The main message from Merseyside business was that the region was on the up. The local economy had grown by £30bn since 2010. Max Steinberg, chair of this year’s International Festival of Business, was in particularly upbeat mood. As he thrust festival publicity leaflets towards Ms Truss he announced that 13,000 delegates had already signed up for the event.

Mark Basnett told the meeting that the Local Enterprise Partnership had just received a further tranche of money this very week. Phil Redmond (Merseyfilm) was told by the Minister that she had been a fan of Grange Hill, before he stressed the need to refocus on the importance of the cultural economy ten years after Liverpool’s year as European Capital of Culture. Bringing Channel Four to Liverpool would help.

This week has seen Town Halls announcing big increases in council tax and the minister was pressed on this. Liz Truss believed the future lay in council’s funding themselves locally. A time when central government grant disappears isn’t far away.

The Minister had come armed with statistics showing the growth of the Mersey docks with most exports going to Europe. This provoked a flurry of questions on Brexit. Mark Povall from Liverpool Airport wanted reassurance on the very basic issue of whether the current freedom of the skies arrangements would continue with Europe. Airlines were having to plan for 2019.The Chief Secretary didn’t directly address the issue but said £3bn had been put aside for Brexit preparations.

Perhaps most interesting was the Minister’s observation about connectivity. We have just had yet another plan from Transport for the North (TfN) about what we want. She urged us to concentrate on intracity projects rather than the entire HS3. The thinking appears to be that the Treasury will back projects where there is intensive use (Liverpool-Manchester, Leeds-Manchester) but fast journeys across the whole North might not get the funding.