Truss in charge or goverment?

Jim agrees with the pollsters that it is going to be difficult for the government to recover from their disastrous conference. But he thinks Labour would face the same borrowing issues. 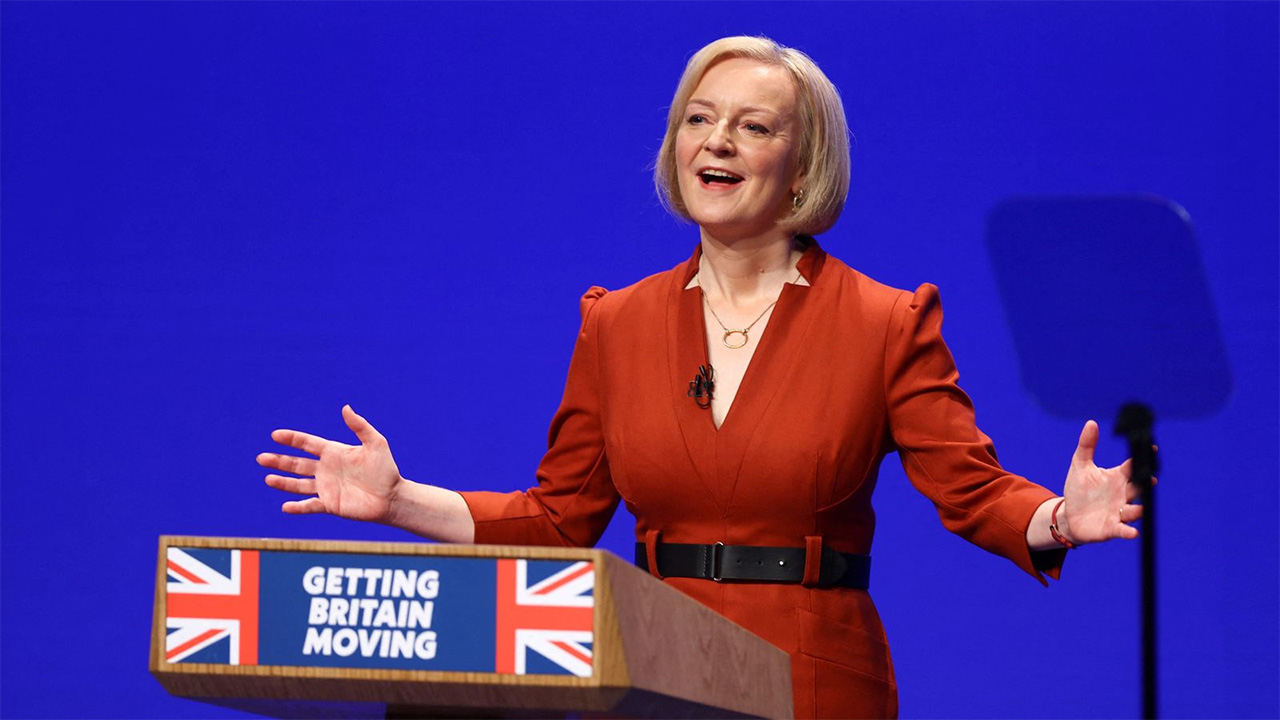 GOVE AND SHAPPS ON THE PROWL

Although the Prime Minister’s keynote conference speech wasn’t bad, the opinion polls are disastrous. Pollsters are telling us that once public opinion has developed a view on a politician, it is very difficult to change it.

I keep going back to thirty years ago. The Tories never recovered from our humiliating departure from the European Exchange Rate mechanism even though, by 1997, the economy was in good shape.

Liz Truss has an attractive tigerishness. Her comprehensive school education frees her from the entitled air given off by her hapless Chancellor. However, her determination to launch an uncosted growth drive, at the expense of the poor, when we are assailed with so many problems, was reckless. The markets knew it and the British people knew it.

For all her talk of believing in spending cuts and a smaller state, the support for energy bills is a huge government intervention of potentially £120bn. But people have almost forgotten that in the row over the £2bn higher rate of income tax. Nothing was thought through. The presentation was hopeless and the disaffected pounced.

Liz Truss decided to exclude supporters of Rishi Sunak from her government. The result was that at the weekend ex Cabinet ministers Michael Gove and Grant Shapps were exercising what the Home Secretary called “a coup” against their former colleagues to get the 45p band reinstated. One wag said we were now being run by the Government.

The next victory for the rebels (and outspoken Cabinet Ministers like Penny Mordaunt) is likely to be bringing forward the Office for Public Responsibility report. The one after that will be overspending cuts, and benefits only increased in line with wages not inflation.

In other words, the government is in office but not in power. Ministers have the same problem they faced under Boris Johnson. They are going out defending policies that might be changed in a blink of an eye.

Unfortunately for the Truss regime, it seems the voters have gone back to the seventies. The current rail strikes are not provoking universal anger, and amongst many of the inconvenienced, there is sympathy for the wage claims.

All this means there is a possibility Labour could come into government in two years’ time, but caution needs to be exercised. They will need these generous poll leads to overturn the large Tory majority without many seats in Scotland. Furthermore, they have left some unanswered questions as the Tories unravelled in Birmingham.

I have watched five or six interviews with Shadow Chancellor Rachel Reeves where she has not been able to answer the claim that Labour would face the same huge borrowing bills till the end of the decade. They are backing the 1p cut in income tax and the reversal of the increase in national insurance. They also plan to spend £28bn a year on their green agenda. This perhaps explains their cautious approach to energy bill subsidy. Labour’s pledge lasts six months while the government scheme extends to two years.

If the last few years have taught us anything, it is to expect the unexpected. 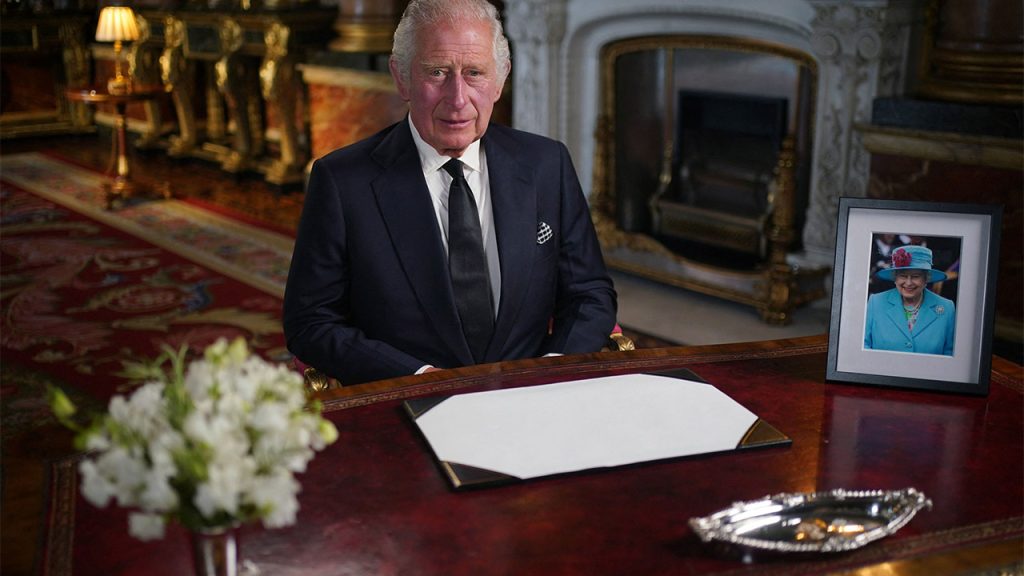 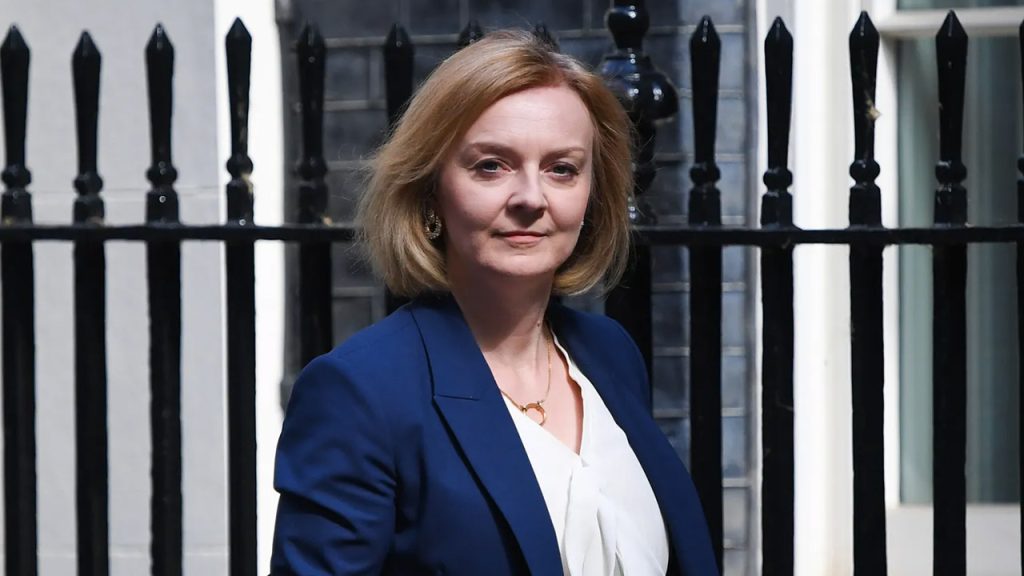