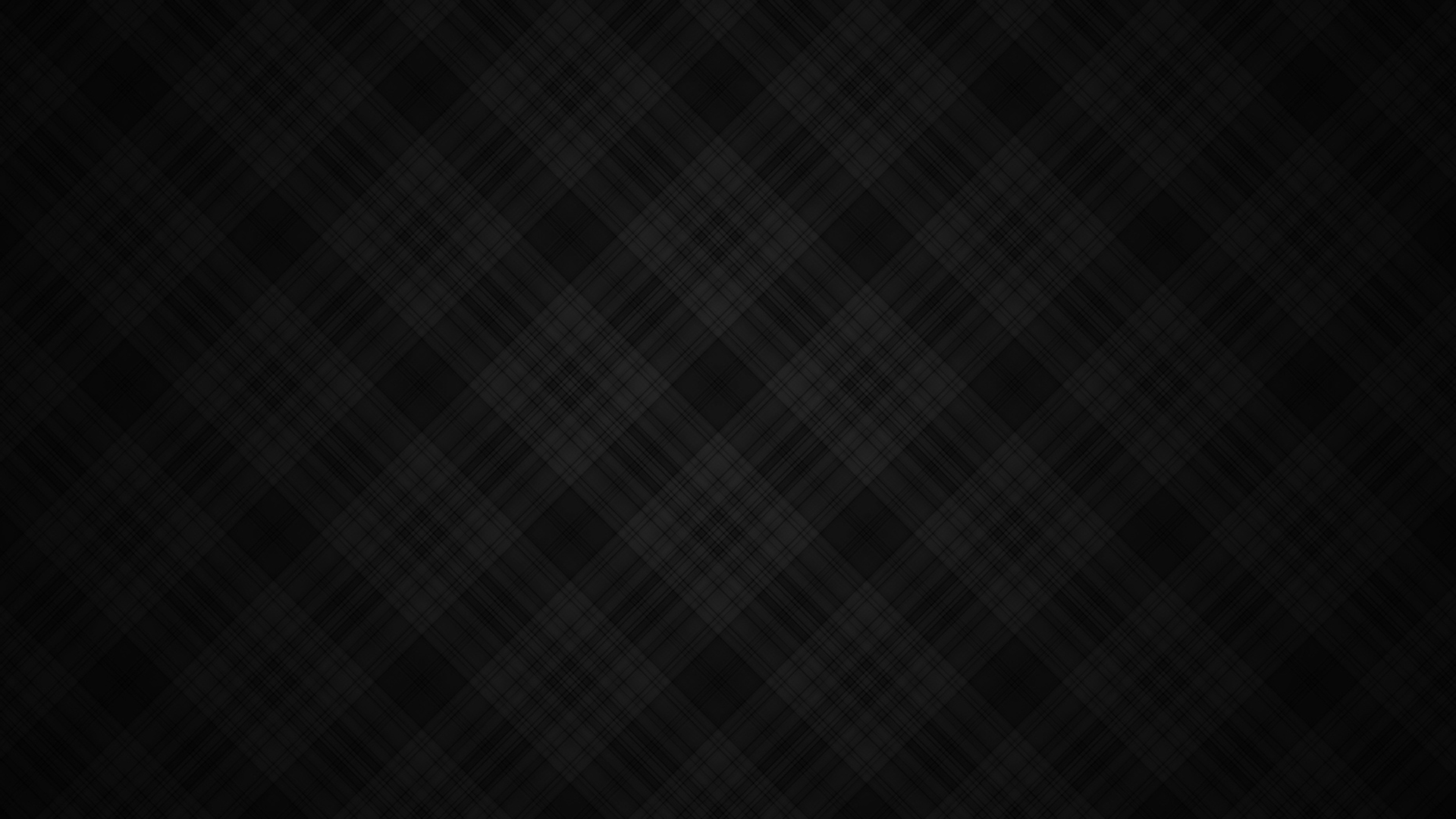 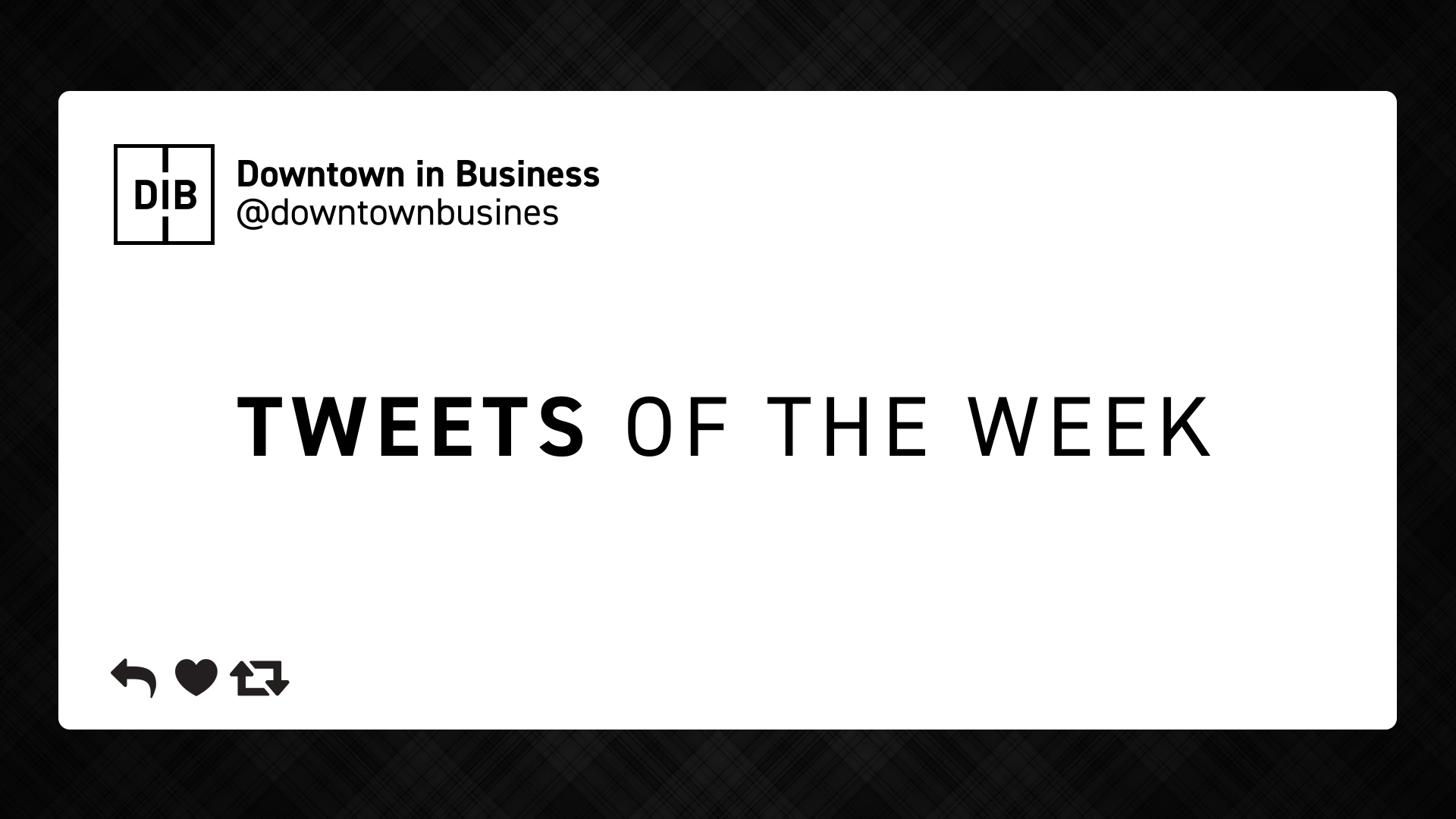 What an amazing first month at @DowntownBusines. Met so many new faces, hosted and attended some amazing events and loved meeting all of @DIBBrum members. Big Thanks to @DowntownFrank @DIB_Abby and the rest of the #DIB team for making me feel so welcome. #DIBFamily pic.twitter.com/tf2V87atFT

Today I'm launching an open letter to the transport secretary calling for Northern to be stripped of the franchise.

Less than half of their trains arrived on time between October and November.

The North deserves better than this second class service.https://t.co/yb3yhCMufD

Proud of my teams achievements this year. 2 new additions to the team who are going to flourish in this industry and 2 of the best sales people I’ve had the privilege to work with. #TeamLowry #Sales #2019 #LowryLife pic.twitter.com/tUavJIfyHz

These random boys added me to a group chat for people named Garrett and I get to stay bc they’re being very kind and it’s probably the best thing that’s happened all day pic.twitter.com/ohJMTURCqU