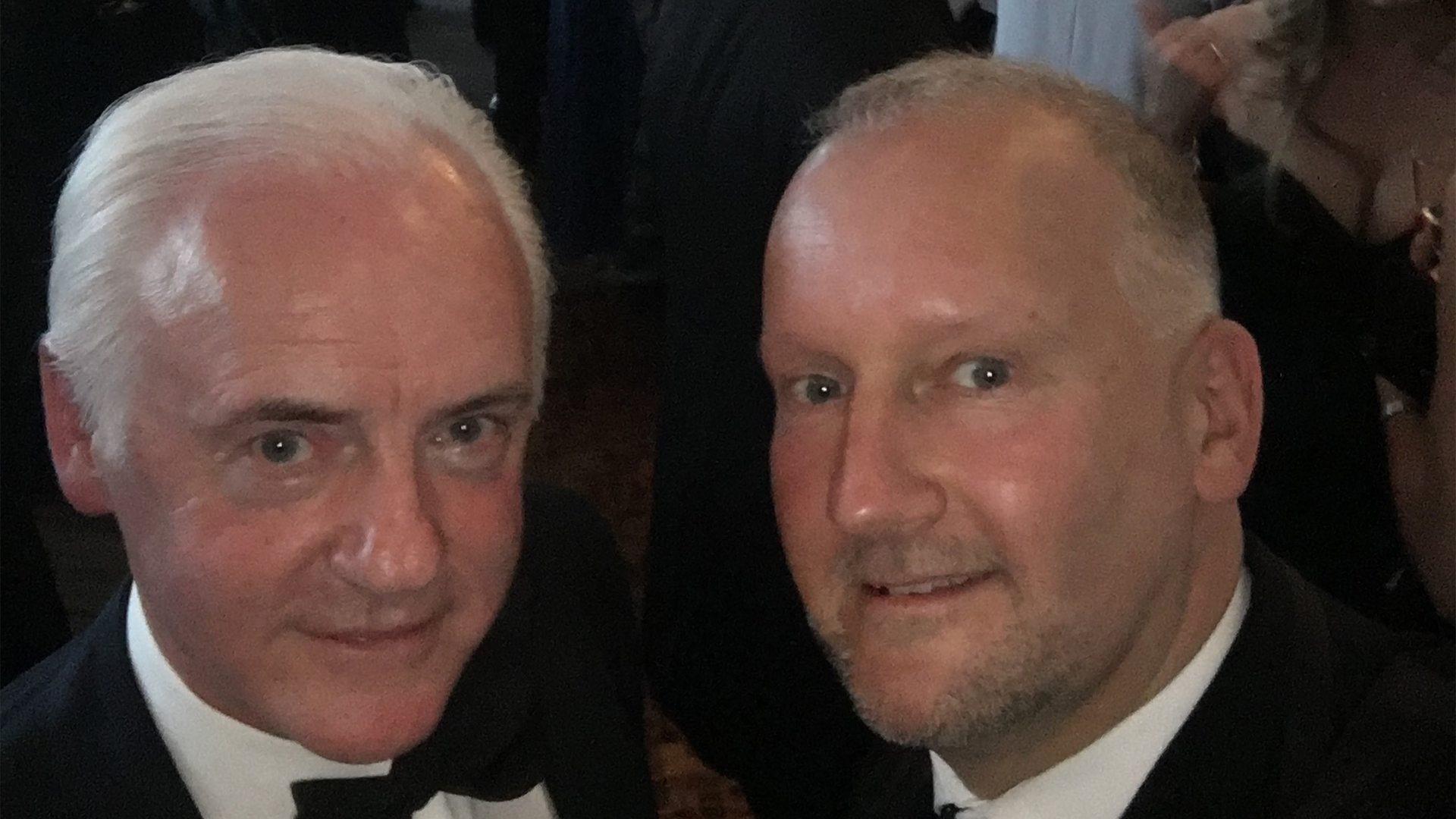 Guest speakers include Stephen McNicholas, the best selling author whose second book has just been launched. Called ‘Unlocking the Success Code’, the book is now available in paperback and kindle on Amazon in the UK and US https://amzn.to/2ZvTE2a

It’s been a personal passion of entrepreneur Stephen’s with a decade of research spent capturing the code to help people become even more successful and fulfilled in their lives and careers. Stephen will also be offering his support on the night for up to six Liverpool businesses looking to take their own companies to the next level with his help, free of charge as a way of giving something back to his native Liverpool.

Stephen will be joined by Rocket & Ruby owners Paddy Smith and Jonny Poole who will be sharing their three decades of experience in building businesses in the restaurant industry.

Ubiquity founder Joel Jelen said: “As we approach our 20th year in business, we share the same mindset as Stephen, Paddy and Jonny. We’ve amassed a great bank of data with some exceptional contacts across a calibre mix of corporates, SMEs and organisations operating in diverse sectors and we’re happy to make introductions for the benefit of everyone. That’s what the City Social initiative is simply about.”