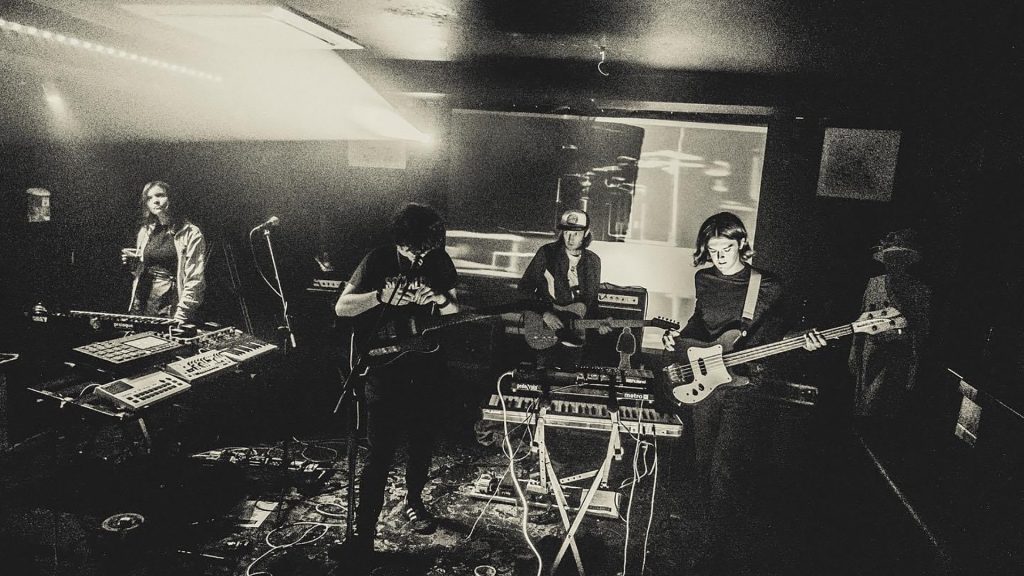 A University of Central Lancashire (UCLan) graduate is fulfilling a lifetime dream by performing with his band on an iconic music television show.

Liam Ogburn, who graduated from the BA (Hons) Music Practice course in 2016, is the bass player in Working Men’s Club and the indie band will appear on BBC Two’s Later … with Jools Holland tomorrow, 30 October.

He said: “It feels amazing. It’s certainly a milestone as a musician, especially with it being the last remaining dedicated music TV show. I’ve watched and been inspired by so many bands on Jools Holland so to actually be on it is something else.”

The band’s critically acclaimed self-titled debut album, made with the help of Arctic Monkeys’ producer Ross Orton, has received rave reviews, including five-stars in the prestigious music magazine NME and a four-stars in The Guardian.

Before the Covid-19 restrictions, Liam and his his three bandmates were due to tour with Noel Gallagher. Even though their plans had to be radically changed, they refocused and came back with online performances and sold out socially distanced concerts where possible.

Liam, who performed throughout Preston during his degree, said: “Covid has affected our year hugely, more than we could have anticipated. Our debut album’s original release date was early June and was pushed back to 2 October, on top of that a large amount of shows have been cancelled or postponed, including big festival slots, UK and European tours, also some further afield. I’m sure we’ll pick up where we left off as soon as we can.”

They recorded their latest single Valleys at The Trades Club in Hebden Bridge, rather than in the BBC TV Studio.

After completing his three-year undergradaute degree, the 25-year-old enrolled on to the MA Music Industry Management but Working Men’s Club took off before he could complete the course.

The Manchester resident added: “UCLan was great for me, the course taught me so much about playing, developing techniques and the business side of the industry. In addition, the people I met not only through the course, but in Preston, have had a huge impact on my life. It’s a wonderful city and University. I was really proud of my final piece of work and to be fair the whole experience was memorable.”

Liam still keeps in close contact with the music team at UCLan and was a panel member in a recent video streamed launch event for the Future of Live Music book, which has been written by three UCLan academics and has been published by Bloomsbury.

Music industry professional Tony Rigg, who helped to set up the UCLan’s music industry master’s programme, added: “Having the opportunity to play Jools Holland is seen as a major milestone to musicians, it’s a real accolade and sign that you have arrived.

“We’re delighted to see Liam and his band are having such success and I’m sure their popularity will continue to grow. He’s still very much in touch with the course and our students are looking forward to more benefit from his insights into the changing industry.”

Later … with Jools Holland airs at 10.00pm tomorrow, Friday, on BBC Two and is available to catch up on the BBC iPlayer. 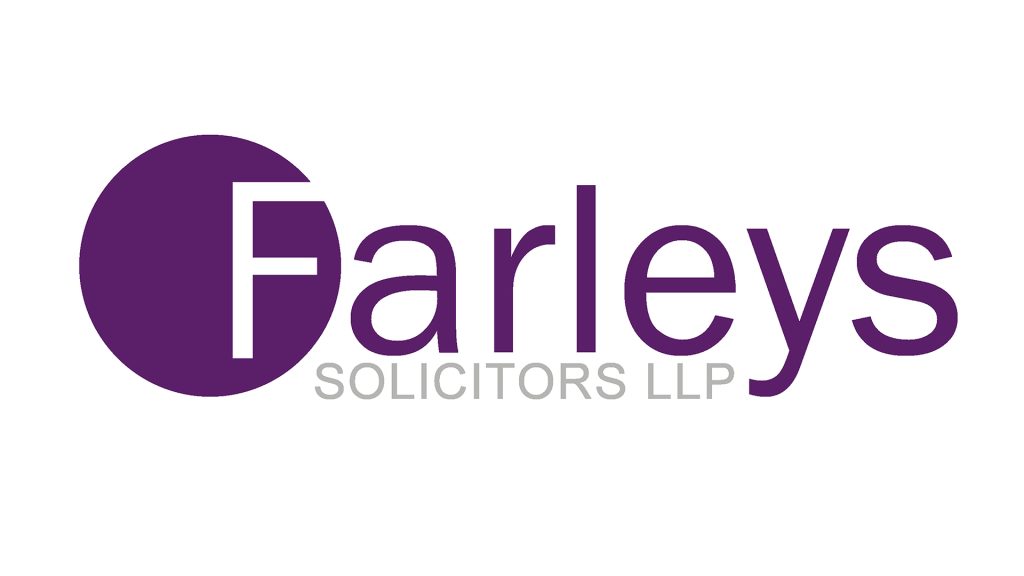 The Corporate teams at Farleys Solicitors and Pierce Accountants have advised Ken and Nicola Nolan the owners of Springhill Care Group. 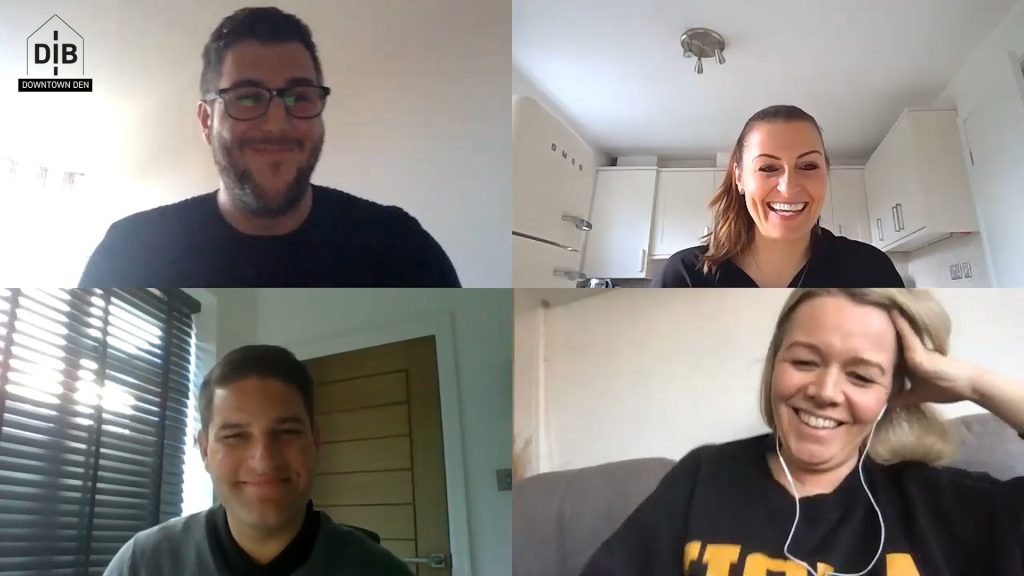 Downtown’s Heads of Events, Helen Bamford caught up with some of the hospitality sector to discuss the past week (W/C 16th Mar).