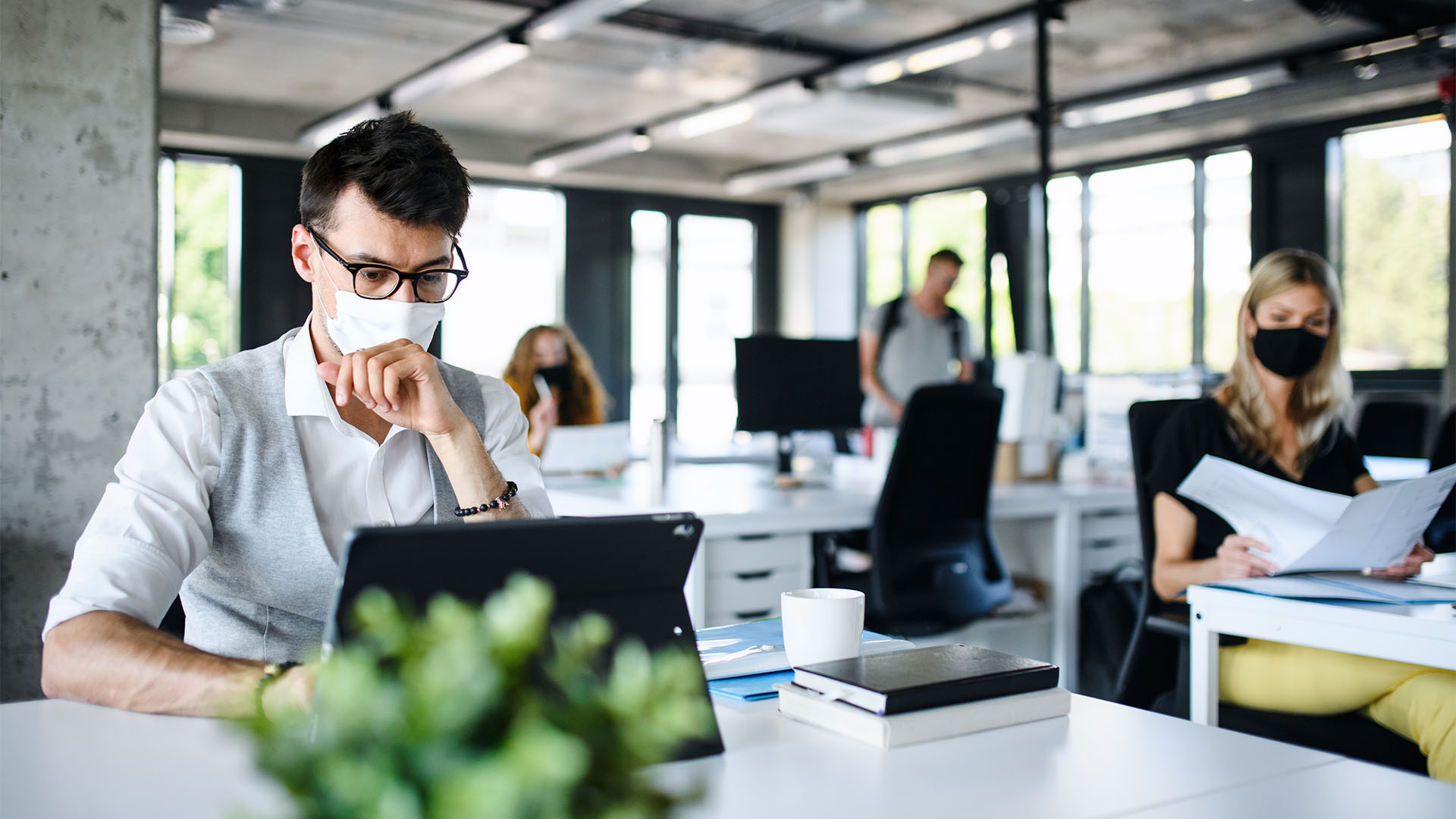 With the announcement that holidaymakers who chose Spain as their Summer destination will have to quarantine on their return to the UK and a proposal that quarantine periods will be extended from seven days to ten days for those showing COVID-19 symptoms, it would appear that decision makers who want to prioritise health over the economy within and around the cabinet are winning the argument.

The problem is that in failing to deliver a meaningful route map out of lockdown and the government  appearing to have no clear strategy as to how and when that might happen, we are actually heading for both a health and economic disaster.

For those who have been victims of or have lost loved ones through this horrible disease, I appreciate a reluctance to engage with an objective discussion about how we can now best proceed.

But the longer we stay in the semi-paralysis we find ourselves, the greater the risk we face with issues such as mental health, Cancer, obesity and many other health related problems. More damaging in the long-term is the increase we are going to see in poverty and deprivation, due to an explosion in unemployment.

The initial reaction to the Chancellors furloughing scheme was positive. But the unintended consequences of the initiative include an injection of inertia within much of the workforce in respect of them going back into their workplace. As 80% of their salaries were met and mortgage holidays granted, many have experienced little or no economic impact. Indeed, some are reporting that they are financially better off!

Similarly, those who have been instructed to work from home are reporting that they feel as productive as they are when they are office-based. I am convinced that by the end of the year productivity figures will demonstrate that this has not been the case. More crucially though, if there isn’t a reversal of the working from home mantra, the ecosystem that underpins our economy is under threat of being virtually wiped out. (forgive the pun)

Pictures showing a deserted London, ghost towns across the Northern powerhouse and record low numbers of footfall in Birmingham will result in closures of a swathe of businesses, mass redundancies and- in the medium term- this will cost those currently comfortably working from home their jobs too, as demand, spending power and the economy shrinks.  Surveys are showing that around 70% or employees are still ‘anxious’ to return to work. Forgive me for being cynical, but there doesn’t appear to be the same reluctance for people to return to pubs.

That safety net of furlough is about to be removed – and with it the false notion that we can continue in a state of limbo for the foreseeable future.

Come the Winter, we are looking at the real possibility of a jobless total north of 3 million. At that point, the idea of the snail’s pace return journey to normality that we are currently on will not be seen as either attractive or legitimate. The sooner the government recognises that, the better – for the health of the nation’s citizens and the economy.