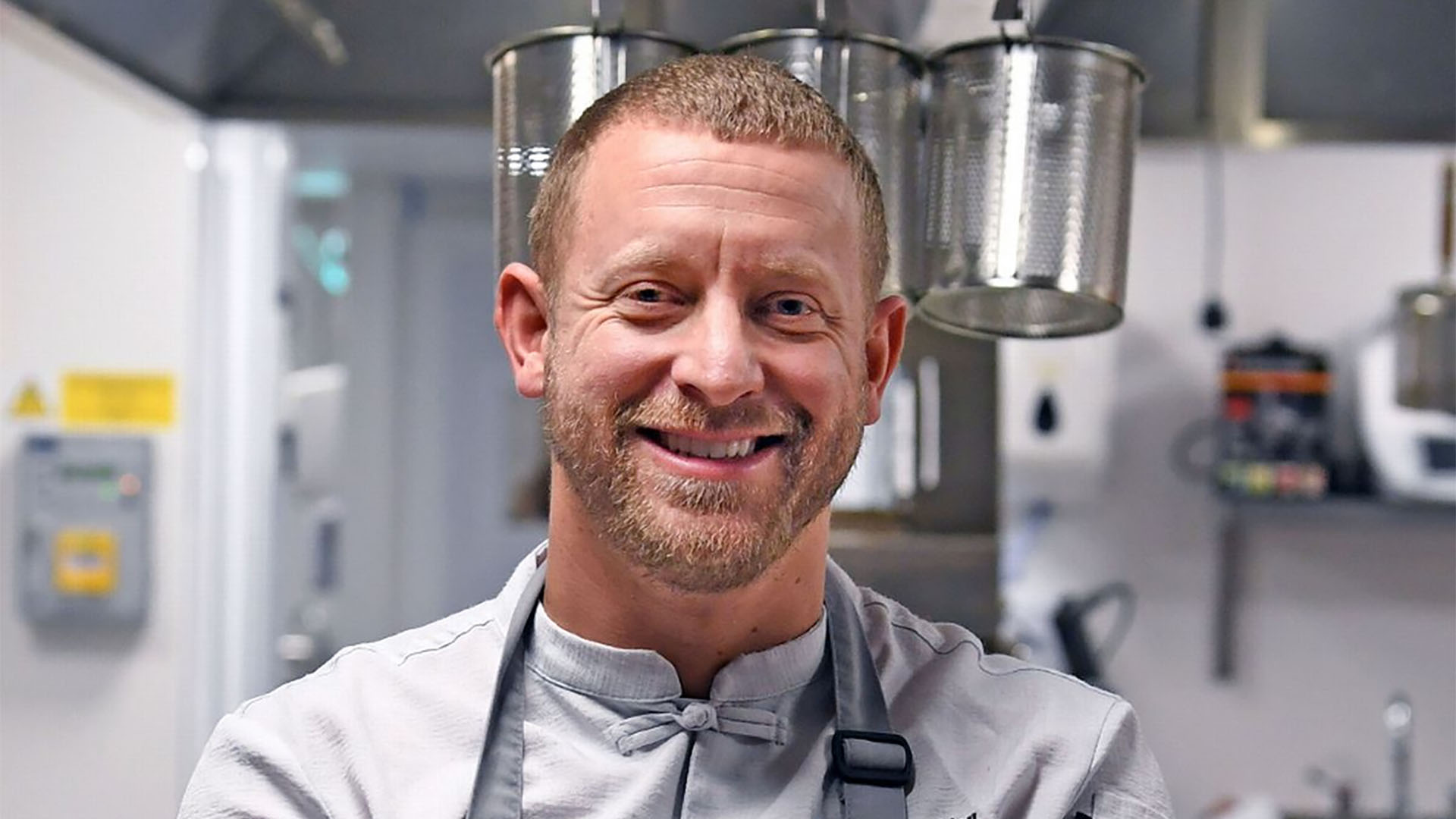 Critchley, executive head chef at Lu Ban Bar and Restaurant in Liverpool, underwent the symbolic ritual of sharing tea with his mentor Mr Zhengxi Wu, a national level Master Chef of China, via a video-link as part of his induction, as well as receiving an official chef’s hat.

The ceremony was originally scheduled to be held in China in February but had to be postponed because of the Covid-19 pandemic. The reopening of the restaurant this month has enabled the ceremony to finally happen, which also sees the 36-year-old have the honour of being Mr Wu’s very last apprentice.

Critchley will now follow a defined path, overseen by Mr Wu, in enhancing his skills in Chinese culinary arts to reach Master Chef status from the famed Tianjin School of Cuisine.

“I admire teacher Zhengxi Wu’s outstanding achievements in the Chinese culinary arts field and grateful to be accepted as his student,” said Critchley.

The ceremony was attended by special guests including Gary Millar, deputy mayor of Liverpool; Paul Kallee-Grover, chair of the Liverpool China Partnership; James Holden of the Royal Academy of Culinary Arts; and Paul Askew, Chef Patron of The Art School in Liverpool.

Dr Xiaoli Dutton, principal of the International Academy of Chinese Culinary Arts (IACCA) and Mr Zaiqian Zhang, deputy principal of Tianjin Economics and Trade School, oversaw the event, which also included a speech from deputy mayor Millar, who highlighted the importance of the partnership between Liverpool and Tianjin and the opportunities this brings to the city.

The partnership will drive a cultural exchange between the two countries with the goal to develop the learning of authentic Chinese food culture and Chinese culinary arts in the UK and further afield.

Plans are already in motion with a committee based in both locations being set up to progress this.

Dr Dutton said: “Tianjin is deemed to be the birthplace of Western cuisine in China. It owns a few nationally well-known western food brands such as Astor Hotel and Kiessling Restaurant. To further integrate the resources of the city’s western food industry to enable its prosperity, the Professional Committee on Western Cuisine of the Tianjin Cuisine Association has been formed and help its first meeting this month.”

A message from our #WIBA22 charity, Liverpool University Hospitals Charity

Thank you for donating to Liverpool University Hospitals Charity. 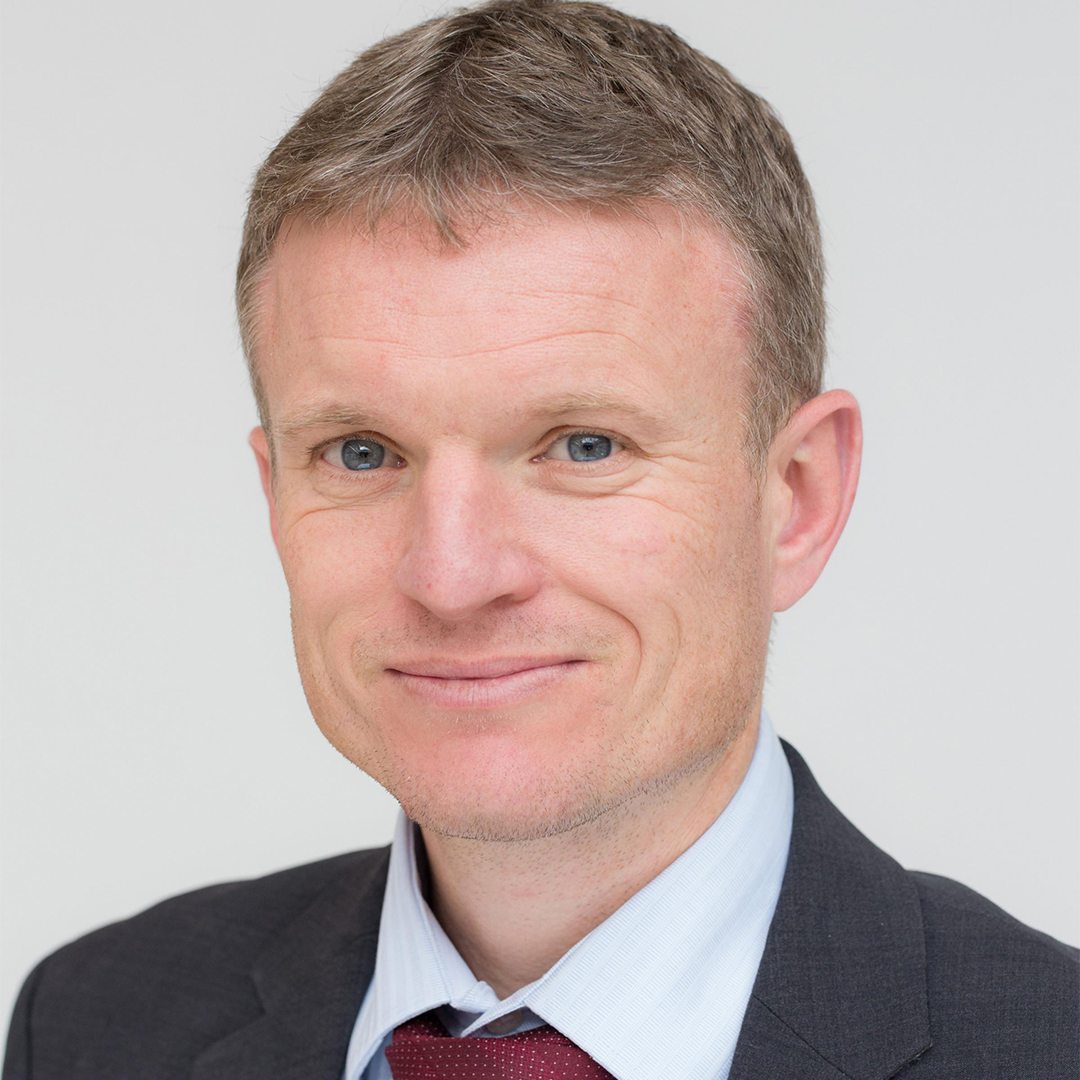 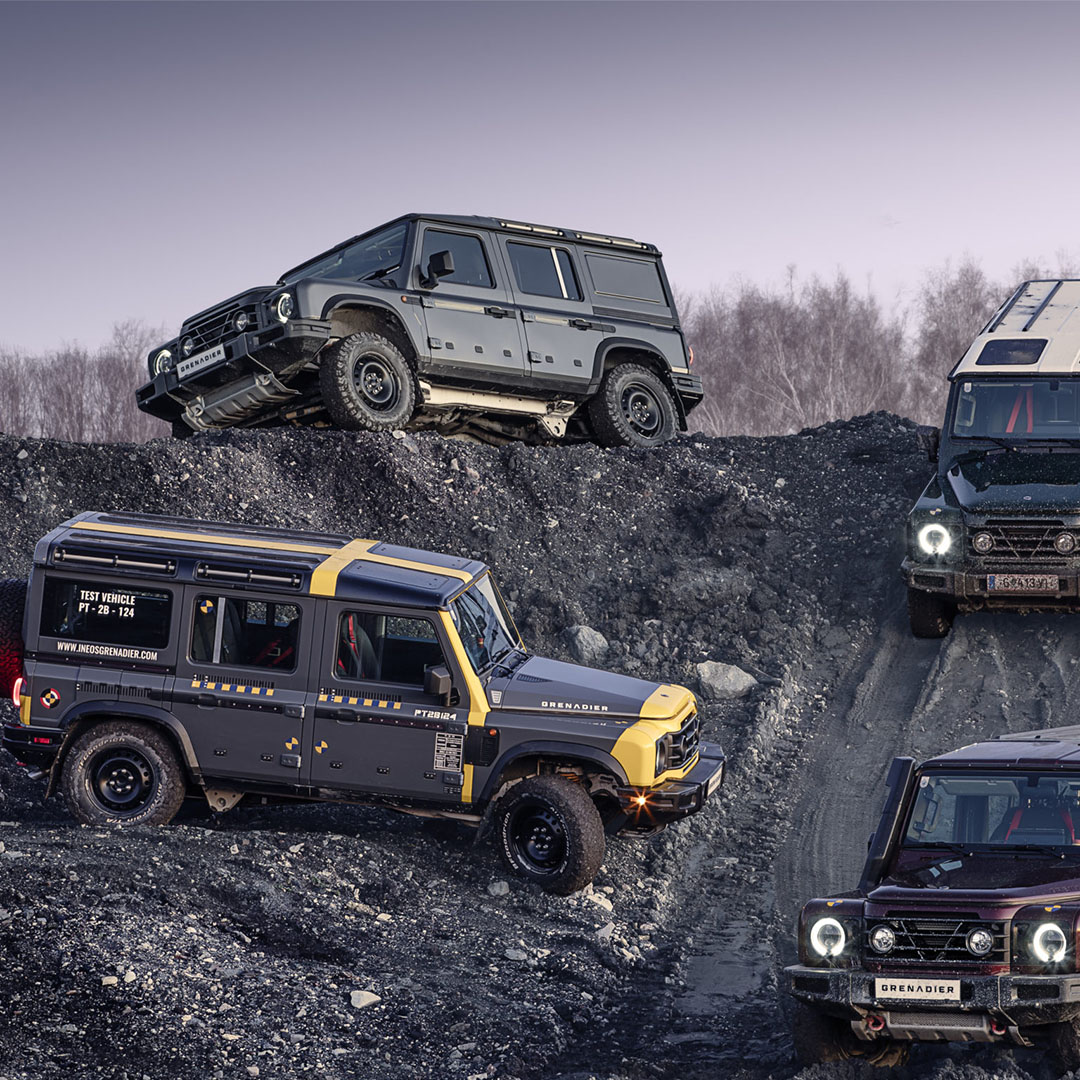 INEOS Automotive has appointed Bowker Motor Group as its nominated partner in Lancashire. 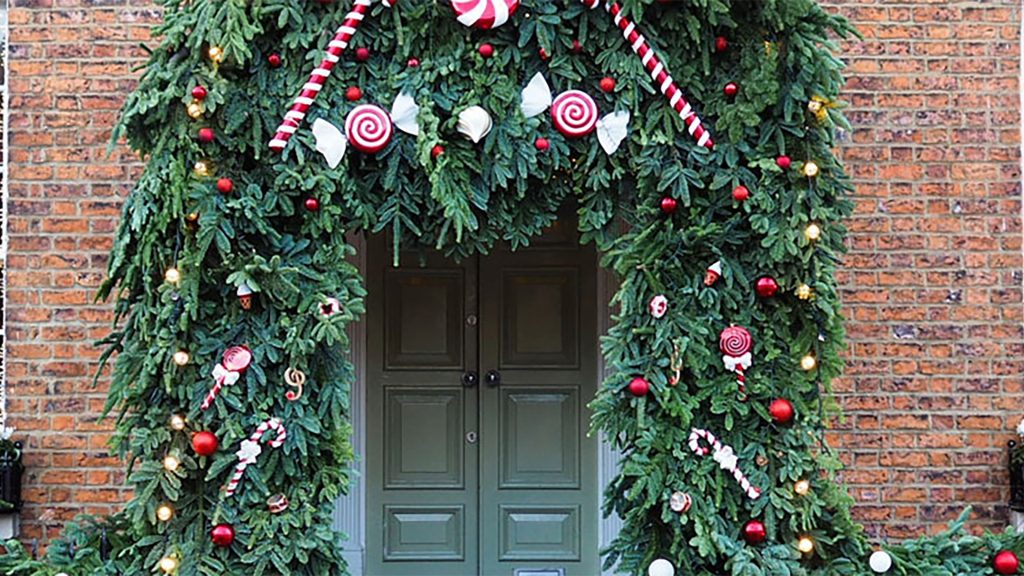 2020 is a leap year and 60 Hope Street are offering one lucky couple the chance to win an intimate Wedding Breakfast for 20 guests.