Uni’s not what it’s cracked up to be

By callum1st February 2018 No Comments 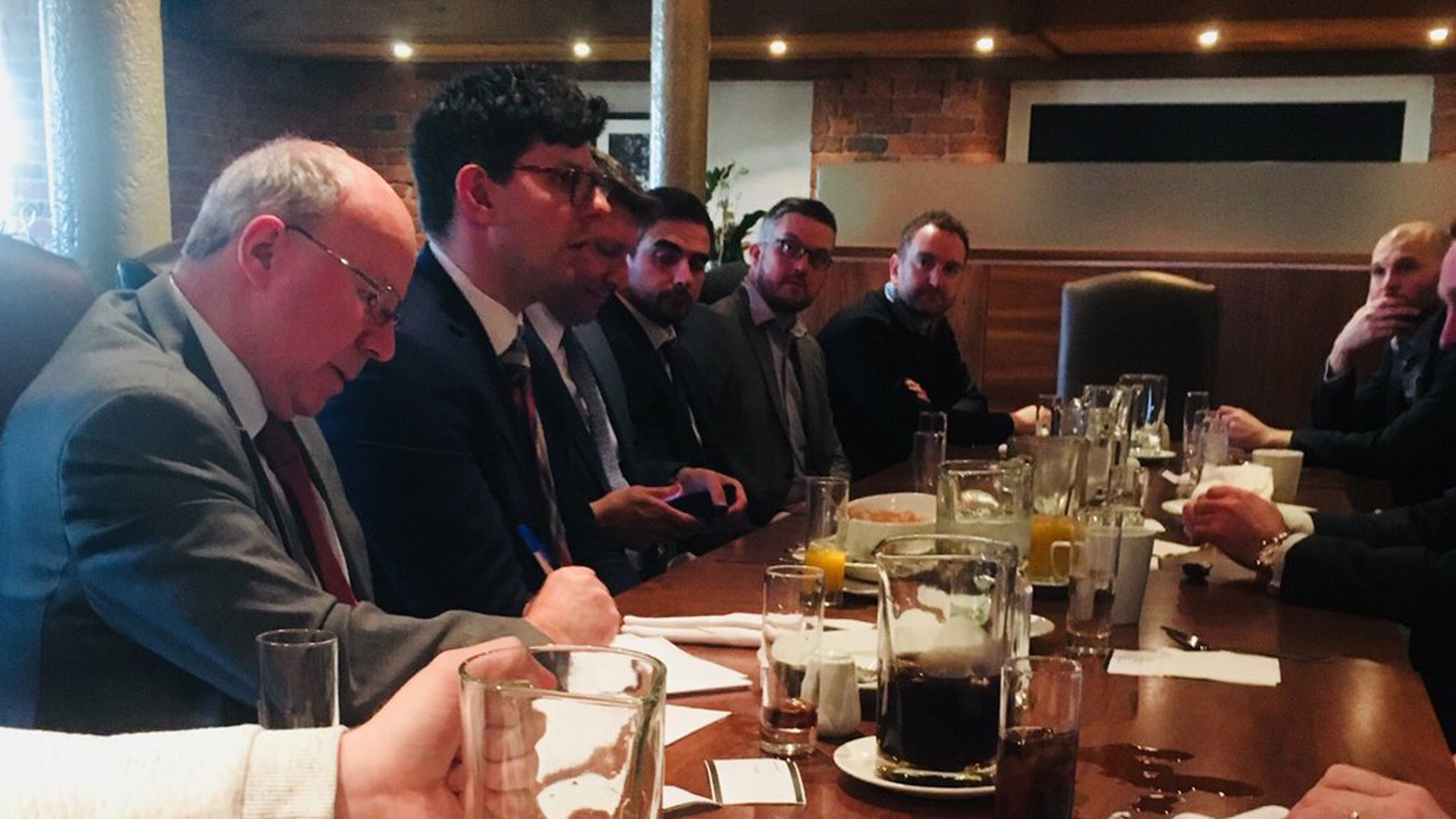 Downtown is always ahead of the game, so this week even before George Osborne identified educational attainment as the biggest issue in the North-South divide, a Manchester Downtown event had the benefit of an interesting debate about education. Our guest was Henri Murison. He heads up Osborne’s Northern Powerhouse Partnership (NPP) think tank. Osborne has focused on the poorer attainment record of kids in the North compares with the South.

Our debate looked at the next stage. Should school leavers choose university or the alternatives of vocational or degree apprenticeships? If I was in charge of one of our traditional northern universities I would be worried. “Go off to university and accumulate some debt” wasn’t always the best advice. Many employers in the room would encourage youngsters to particularly look at degree apprenticeships. Combining on the job working with part-time study, students had the advantage of becoming job ready and avoiding the growing burden of tuition fees. It was felt it might also help prevent the talent drain to the south on the basis that if someone was learning a trade with a northern employer, they were more likely to stay after they had qualified. Murison warned that the South East would become even more aggressive at pulling talent down the M6 (and eventually HS2) in the post-Brexit world when the migrant labour the South East relied on became scarcer.

The meeting also took stock of progress with the Northern Powerhouse. Murison admitted there had been something of a vacuum after George Osborne had left office. The NPP had been set up to keep the flame alive. Osborne’s speech on the pupil attainment divide on Thursday was part of that.

Transport for the North has been the most obvious manifestation of the Northern Powerhouse so far but there’s a growing feeling that people need to be skilled up as well as connected up and the former needs greater priority than it has been getting.

I wish the Northern Powerhouse well but still think its priorities and organisation needs the transparency and profile an elected Northern Council would give it.

BACK OFF ABLE WOMEN LEADERS.

100 years ago next week women got the vote. There will be lots of debate in the next few days about what difference that has made to politics and wider public life.

We will perhaps conclude that women have still got to fight all the way for their rights. The controversy over equal pay for BBC editors, the President’s Club scandal and Manchester Council rightly acting to stop women having to walk the gauntlet of pro-life campaigners shows there is much to be done.

Life remains tough for women in politics. Mrs May continues to be hounded by Brexit extremists. My feeling is that the public sees a woman trying to do her best in difficult circumstances. Then we have Claire Kober, one of the few women leaders of a local council (Haringey) resigning, complaining of Corbynista sexist bullying.

Left and Right, shame on you both.