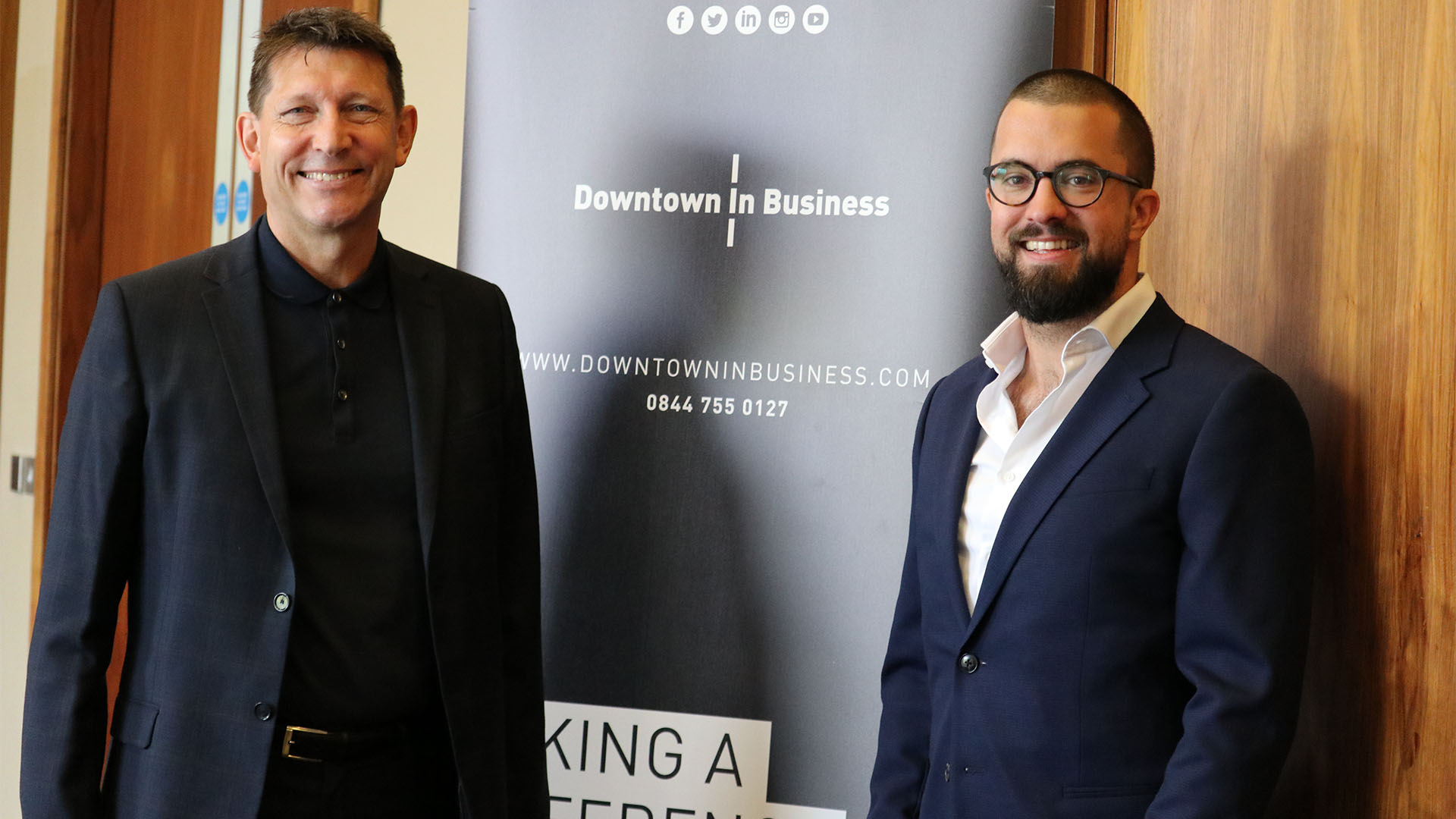 Nine months after the General Election and we’re talking about who is going to win the next one.

Okay, our speaker is Adam McNicholas, who advises on election-winning campaigns. But there was something else. All the business people present have become animated by the most unprecedented political of times.

There has not, for decades, been anything like it. Worldwide pandemic, lockdown restricting our movements, economy crashing into recession, the Prime Minister being hospitalised, millions being pushed towards unemployment. If the politics of how we sort all this out wasn’t on everyone’s minds you’d have to ask why.

Whilst acknowledging that Keir Starmer was a welcomed change from the previous Labour leader, the party still needs to do much to overcome the image it has with traditional working people, particularly in the Midlands and Northern constituencies.

He pointed out that Labour needs to re-build trust with these voters, that the party has been run by those with socially liberal values, pro-migration and so-on – views these electors don’t buy into.

Whilst Labour, under Keir, were now gaining in the opinion polls, McNicholas said one should be cautious about whether it would lead to victory.

He made the point that the Conservatives have had a fascinating renewal of their relationship with the electorate. Some of this had come from the ‘vote leave’ campaign and the desire within the country to ‘get Brexit done’. But he noted that it was also down to smart leadership from people like Boris Johnson and Dominic Cummings.

These people have been very astute, prepared to change tack politically, and ignore what the commentariat think of their policies. Johnson and Cummings et al are more about communicating directly with the electorate and giving them what they want.

Most insightfully, McNicholas pointed out that pork barrel politics would be more pronounced than ever under the current Government. He suggested that there would be less about doing what is right for the country and more about pushing investment into those areas which were marginal and on the Conservative’s list to retain or gain.

The ensuing discussion was about the public wanting more consensus in politics, but it was concluded there would always be a role for negative campaigning.

The regional dimension also came into it, with some agreeing that whilst it had been expected the current pandemic would show devolution in a good light, and prove the need for more, it has been simply playing a part in point-scoring.

Would the PM last the next six months, McNicholas said Boris had wanted the job all his life and was not about to go anywhere.

Then there was the question about who would win the next General Election. That, it was concluded by everyone present, too early to tell. 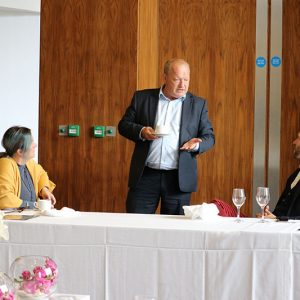 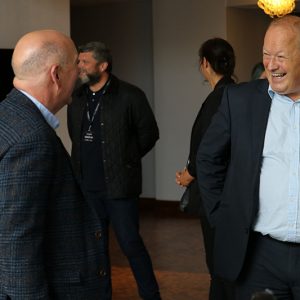 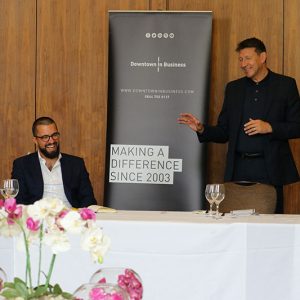 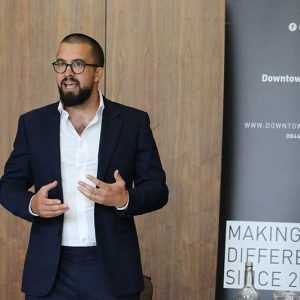 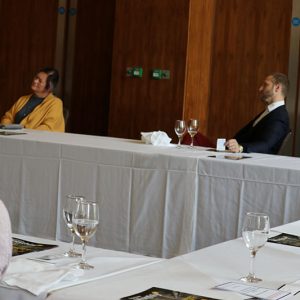 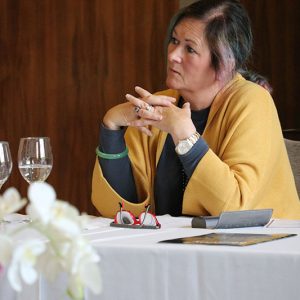 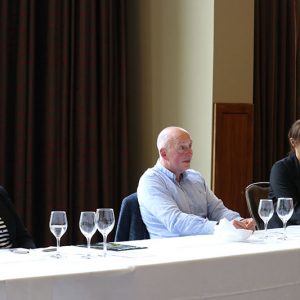 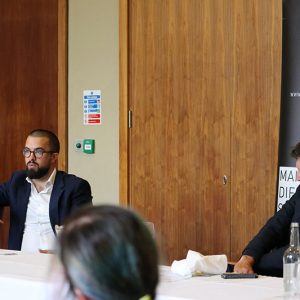 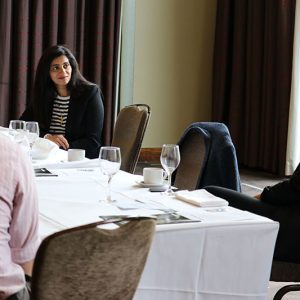