Valentine’s Day: No love or massacre 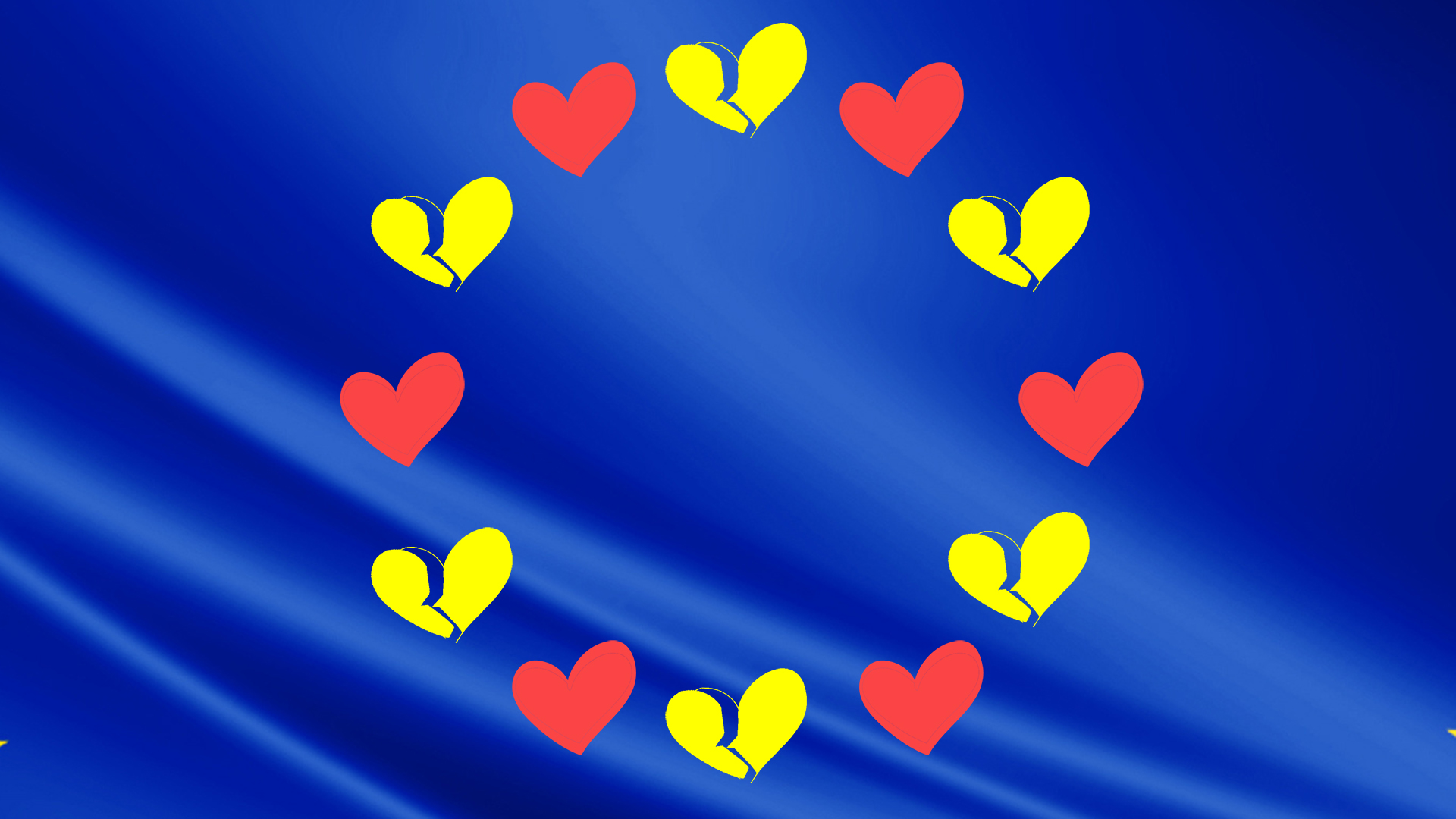 Valentine’s Day provides journalists with endless chances to write up next week’s Brexit developments as love ins or massacres. It will probably be neither as Mrs May continues to run down the clock.

The EU is rightly unlikely to cave in to demands by a faction of one party in Britain demanding that a guarantee against rampant smuggling across the Irish border should be indefinite if needed. They take that view both to protect the integrity of the Single Market and because they know that if they concede something to the European Research Group (ERG) of extreme Brexiteers, they will be back for more.

If only the People’s Vote/No To No Deal groups of MPs had half the organisational ability of the ERG! These MPs have been all over the place proposing different amendments. Tory Remainers couldn’t wait to scuttle back to party loyalty rather than press their case. Labour MPs attempt to walk the tightrope have alienated the vast number of Remain party members. Now several them are thinking of taking the Maygeld, being bought off with ill defined amounts of money for their left behind constituencies.

What a way to make regional policy! Mrs May has been distinctly cool on the Northern Powerhouse because it was the idea of her enemy George Osborne. We’ve also had a patchwork of Local Enterprise Partnerships, none of which have been as effective as the Regional Development Agencies. They were bodies that drove effective investment alongside the European Union’s regional funds. Sweep away the RDAs and EU and replace them with backroom deals between short sighted Labour MPs dealing with a Prime Minister who could be out on her ear within weeks.

So how is this all seen from a Lancashire business point of view? Downtown held an event this week in Preston where, not surprisingly, the main call was for certainty. The Tories should be worried about losing their reputation for being business friendly. There is a growing view that party interest is being put above the need for firms to make plans.

Our guest was Geoff Driver, the Conservative leader of Lancashire County Council. A marmite figure for sure, but one must marvel at his resilience. He has been under police investigation for five years, an intolerable period for anyone to endure, especially when you are leading a major county council.

Nevertheless, he was able to tell local businesses that a local resilience forum had been set up in the event of a No Deal Brexit. It was mainly focused on issues like the use of Heysham port, traffic congestion, and the need for EU care workers to continue to support the council’s Adult Services. Driver was in no doubt Brexit should be carried out or the consequences for democracy would be profound.

We covered several other issues including the Northern Powerhouse. Local Enterprise Partnerships and local council finance, but as ever Brexit crowds everything out in this blog and I will return to those topics in future weeks.