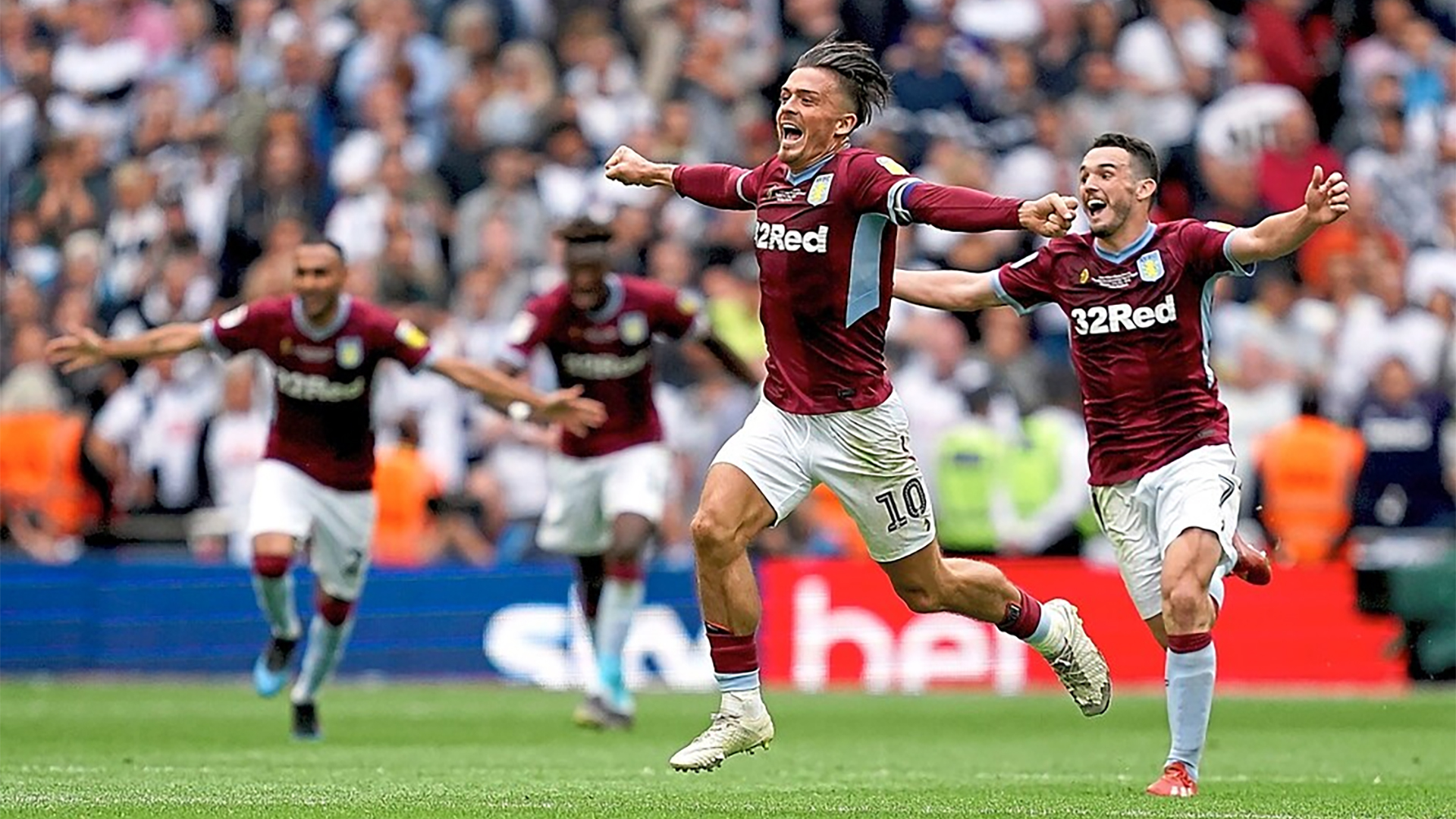 Aston Villa have been promoted to the Premier League after their 2-1 victory over Derby in the Championship playoff final at Wembley stadium on Monday. After 3 fantastic goals and 97 minutes of nail-biting football, Dean Smith takes his men to the top division of English Football with a deal worth approximately £170 million. This is great news for the Birmingham local economy.

Sporting events are widely seen as part of a broader tourism strategy and with the Cricket World Cup, 2022 Commonwealth Games and now Aston Villa’s promotion, sport in Birmingham is going from strength to strength.

Villa’s promotion will help spark more international investment in the City with an increase in revenue coming from broadcaster and commercial investment bringing more money to the local economy. This figure is set to rise to £300 million if Villa survive the first year in the Premier League so let’s hope the boys in Claret and Blue do just that.