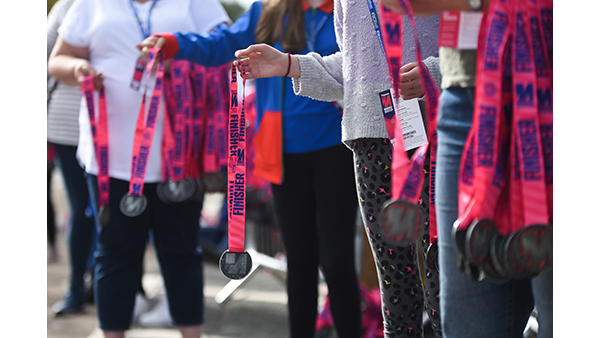 Therme Manchester Marathon and Manchester Half saw more than 40,000 runners register to hit the city’s streets, the dedicated local volunteers who helped deliver the event have shared their unique contributions and experiences.

More than 1,000 people gave up their time to volunteer and manage a wide variety of vital event functions on Sunday October 10th, such as coordinating water stations, welcoming competitors and spectators on arrival and directing to the start line, as well as handing out medals to finishers.

Now one of the largest marathons in Europe and the 2nd largest in the UK, the Therme Manchester Marathon is hugely popular due to its fast flat course, and the unrivalled Mancunian atmosphere. It has become a destination for keen runners from all over the country who are looking to nail a new personal best time, and many first timers find its supportive and unintimidating atmosphere the perfect place to achieve a life goal. Indeed, 2021 saw 14,000 of the runners challenging themselves to their first ever marathon.

In a follow-up survey by event organisers Human Race Ltd, more than 98% of volunteers reported feeling they had made a positive difference to runners, with 90% recommending others to volunteer at future Therme Manchester Marathons.

93% of respondents had been inspired to volunteer again in future, citing a number of take-homes from the event. 58% highlighted meeting new people, 35% felt they had gained valuable experience, 32% strengthened existing relationships, while 24% reported gaining confidence.

Debbie said: “We had a great time supporting the marathon and thoroughly enjoyed it. The event was a really good team-building exercise for our squad. Without realising it, the players were working together, communicating and delegating. It was great to see them in action.”

Nick Rusling, CEO of Human Race said: “This year’s Therme Manchester Marathon was the biggest and best yet, with more than 40,000 participants registering. An event of this size simply couldn’t happen without an army of volunteers and I’d like to thank every single one of them.

“Volunteers play an important role in giving back to the Mancunian community. Following a year where the charity sector has seen its funding slow, the Therme Manchester Marathon and Manchester Half Marathon has to date raised over £3 million for charity for 2021.”

Scouts, Cadets and local running groups were just some of the organisations who turned out in significant numbers to volunteer at this year’s event. Everyone giving up their time was offered a healthy packed lunch from volunteer partners Booths, as well as a monetary donation of up to £40 per person for clubs that provided a group of volunteers.

60% of respondents have already committed to volunteer at the next Therme Manchester Marathon on Sunday 3rd April 2022, when the marathon will return as a standalone event – having combined with the Manchester Half this year.

With thousands of runners taking part in the race, Human Race Ltd ensured there were a number of measures put in place to prevent the spread of Covid-19, and ensure the safety of runners, crew and volunteers. These included a requirement to complete a health declaration before the event, proof of a negative lateral flow test, allocated arrival times, and an extended period for starting to ensure greater distancing.

Nick continued: “Preparations are already well underway for the next Therme Manchester Marathon in April, which promises to be our biggest event yet. Once again, we’re asking local people to sign up as volunteers now to ensure our runners feel that famous Manchester spirit and support.”

To register as a volunteer for the Therme Manchester Marathon on Sunday April 3rd, please visit https://www.manchestermarathon.co.uk/volunteer-faqs/ 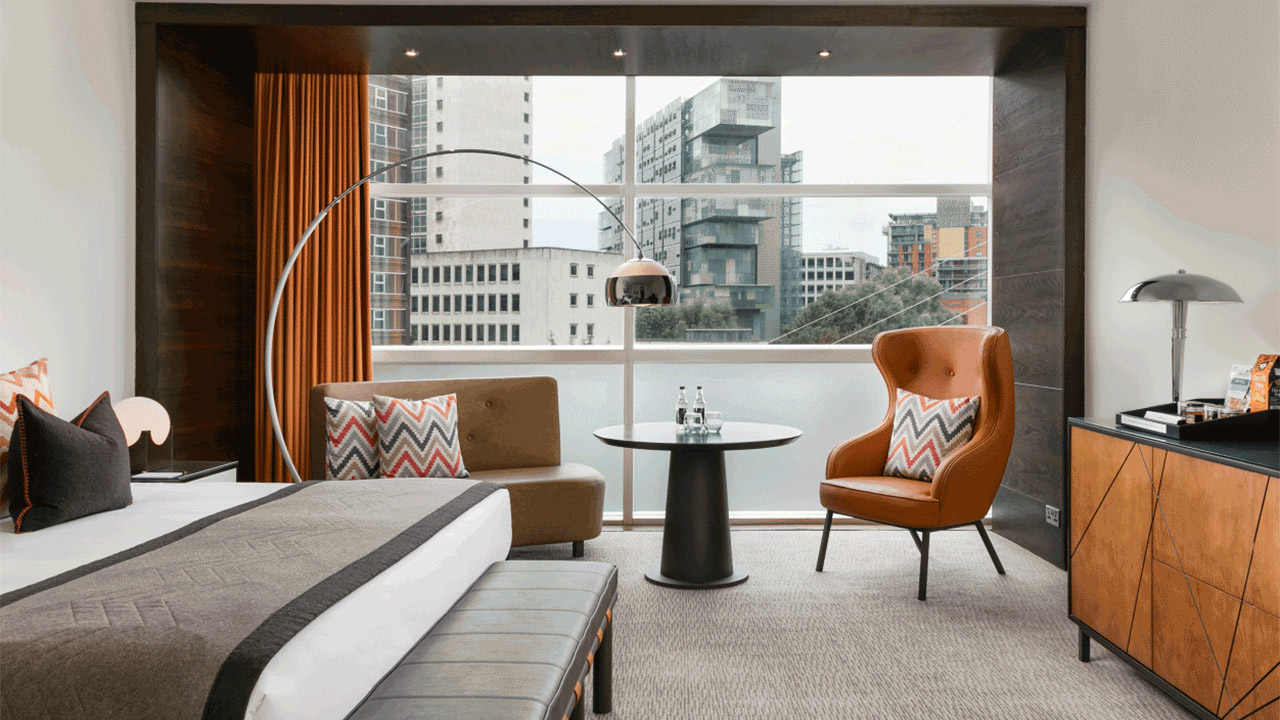 Septemebr Promotions at The Lowry Hotel

There are some exciting promotions at The Lowry Hotel this September including and exclusive dinner with Hambledon Wines and a Manchester themed tasting menu as a fringe event for the Manchester Food and Drink Festival. 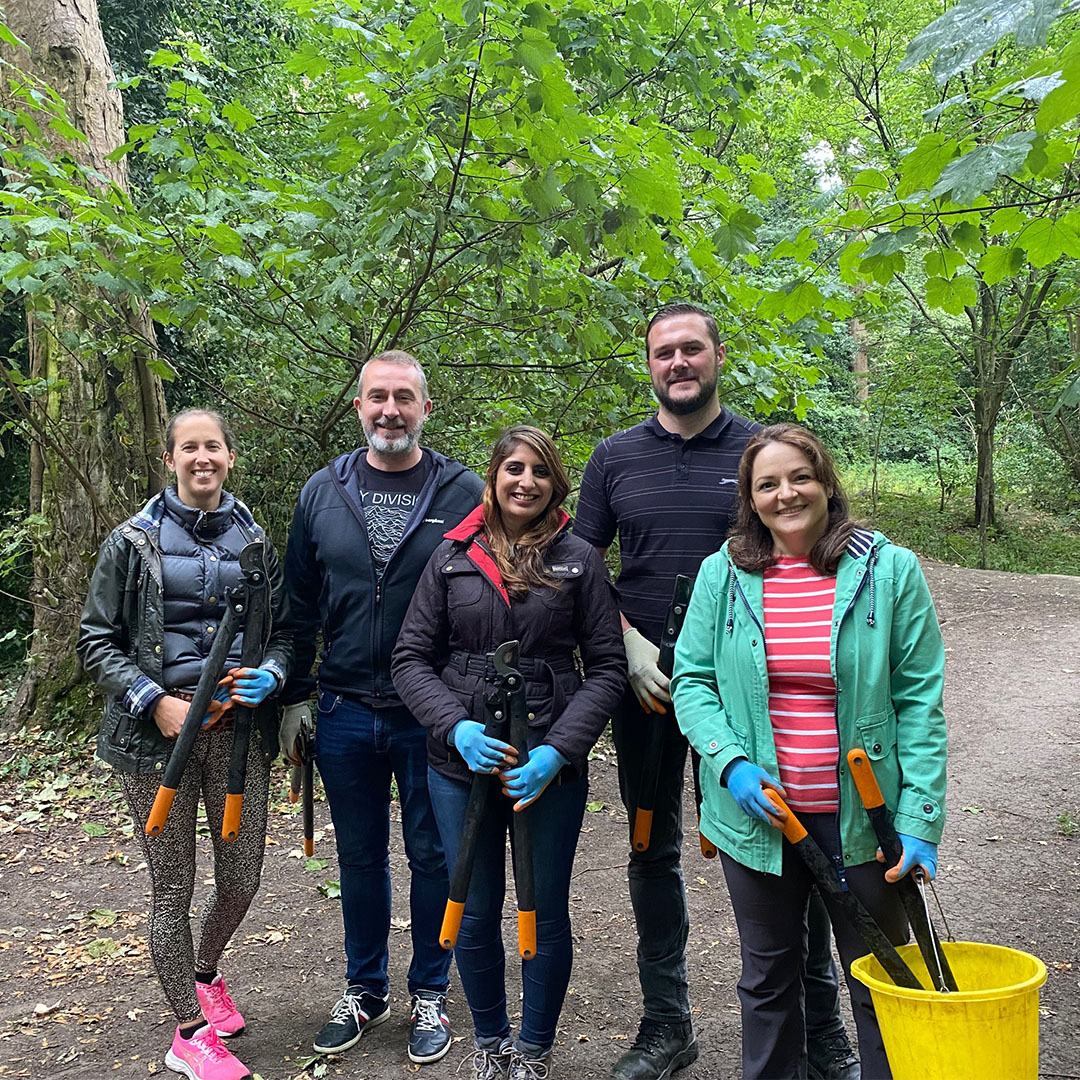 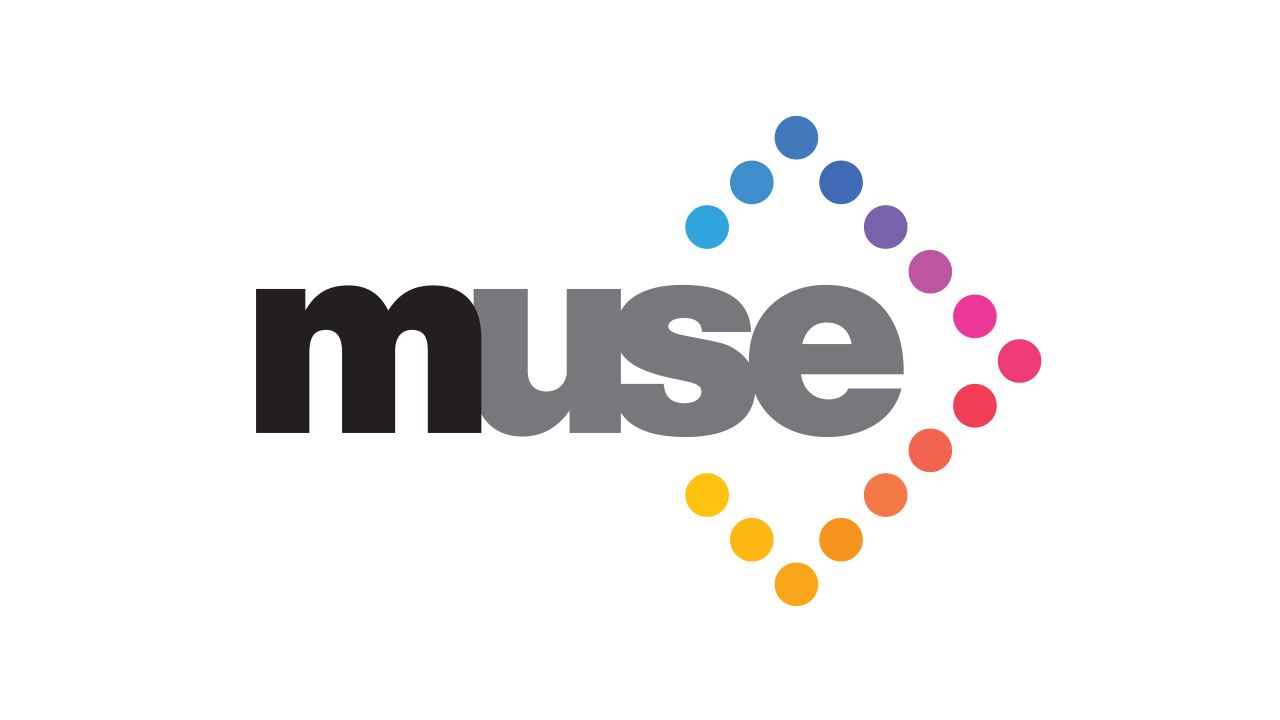 We are delighted that Muse Developments are our Business of the Month for October 2022. Muse is one of the UK’s leading names in mixed-use development and urban regeneration, with a range of major commercial and residential schemes across the country. 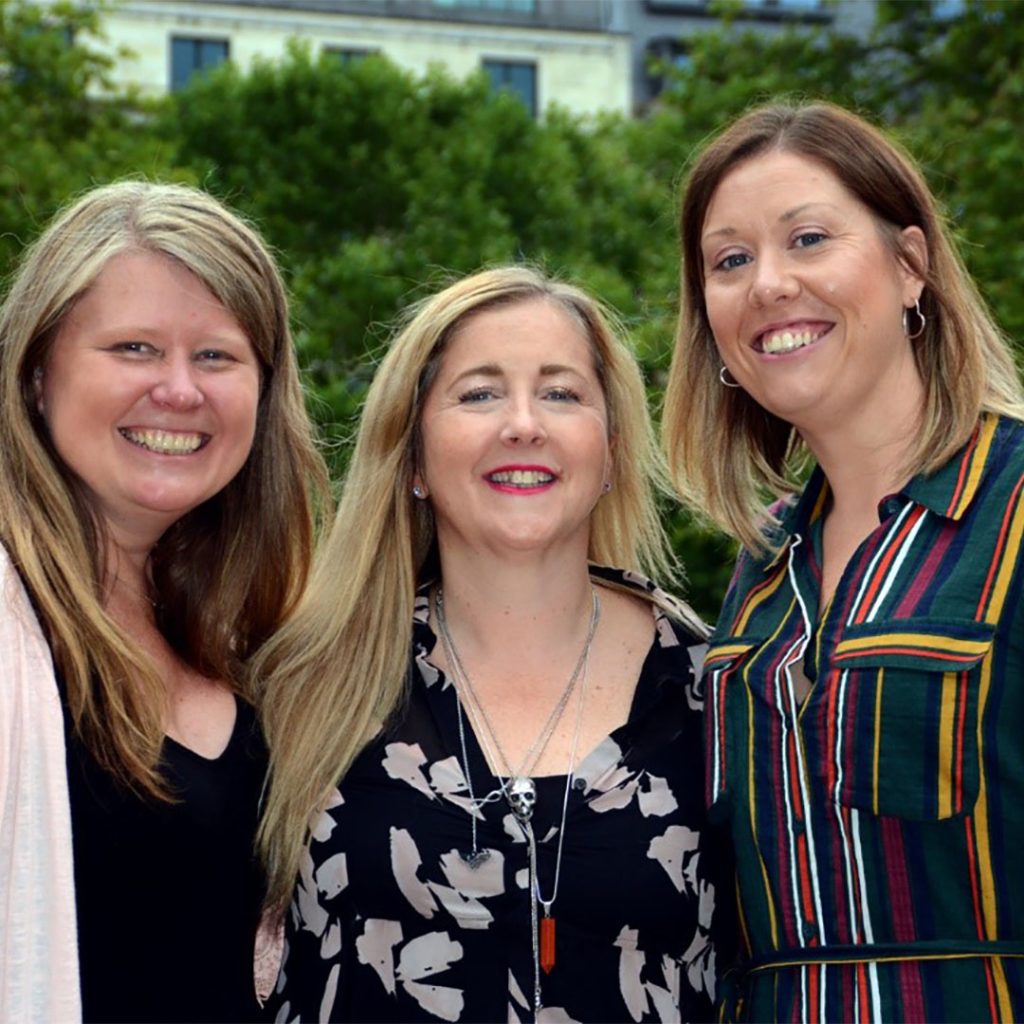 Behind the scenes of every successful and expanding business, there is a team of passionate and motivated hospitality professionals, and UVB have just announced the new Senior Team to take UVB to new heights.