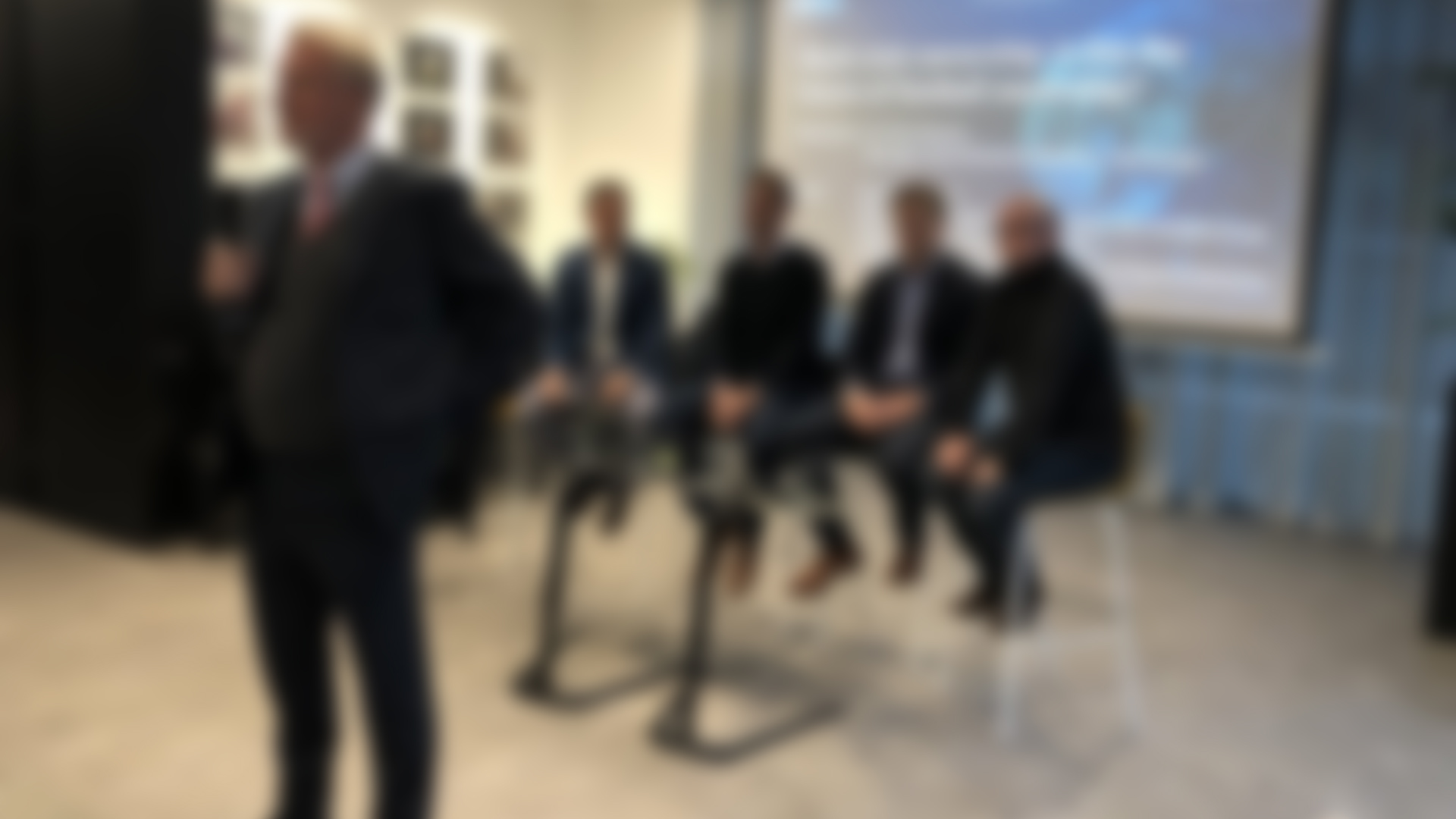 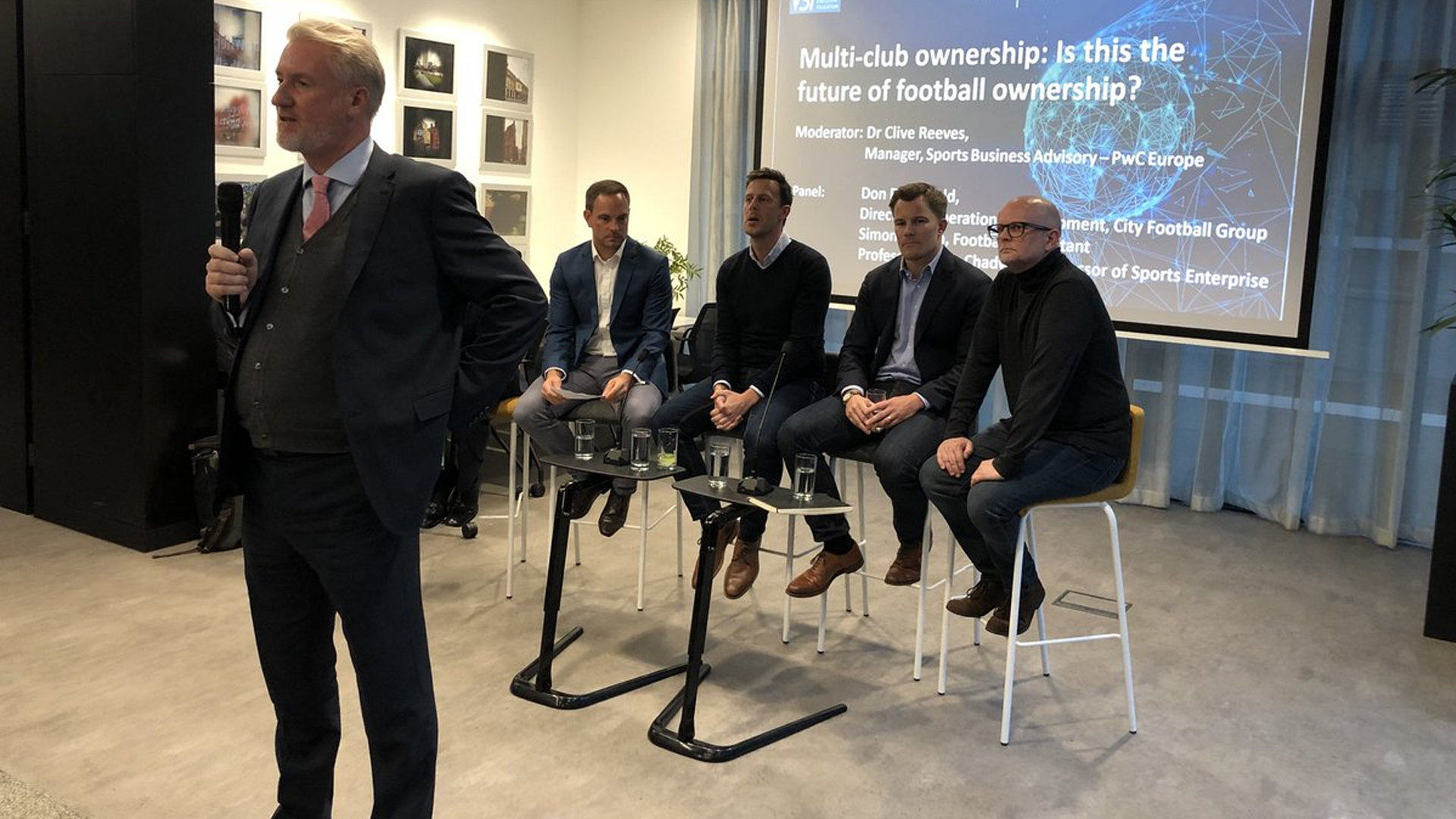 VSI Executive Education welcomed over 60 leaders from the industry of sport to the Bruntwood NEO building based in Manchester city centre for an evening of networking and insight at its annual Sporting Directors Summit.

VSI has enjoyed success of the last 5 years after launching the world’s first Master’s degree in Sporting Directorship and the internationally recognised MSc in Sports Directorship.

Downtown in Business and FC business magazine supported the evening which gave insights provided by industry experts Professor Simon Chadwick of Salford Business School, Don Dransfield of Manchester City Football Club, Simon Wilson of Sunderland FC, Dr Clive Reeves of PWC, Trevor Watkins of Pinsent Masons, Ben Marlow of 21st Club LTD, Ben Perkiss of the PFA, Ashley Brown of Supporters direct, Ryan McKnight a football industry analyst and owner of Frickley United and last but not least Kelly Skeggs of OmniSports on Multiple club ownership and an insightful debate on whether the fit and proper test is really fit for purpose when it comes to wealthy individuals and consortiums looking to acquire football clubs.

On the fit and proper test, multiple examples of bad practice were discussed such as the Carson Yeung acquisition of Birmingham City FC in 2009 and the Massimo Cellino acquisition of Leeds United. Both examples highlighted the flaws in the fit and proper test that is being carried out on prospective new owners of football clubs. In a time where owning a football club is truly an exciting and commercially viable option due to ever increasing Media deals, bringing billions into football. Panellists agreed that far more should be done from a governance perspective to ensure potential owners truly are fit for purpose.

On multiple club ownership, the red bull involvement in football club ownership was discussed and highlighted the levels of influence from club owners when owning more than one club and the potential conflicts of interest. Panellists agreed that while there are substantial benefits to multiple club ownership both on and off the pitch, there needs to be a long term vision needed for each club to achieve success in its own right. Clarity and contingency plans are key and especially so when clubs are competing in the same continental competition where one clubs success could automatically signal another’s failure.