Watch the first Derby of the Season at Grand Central 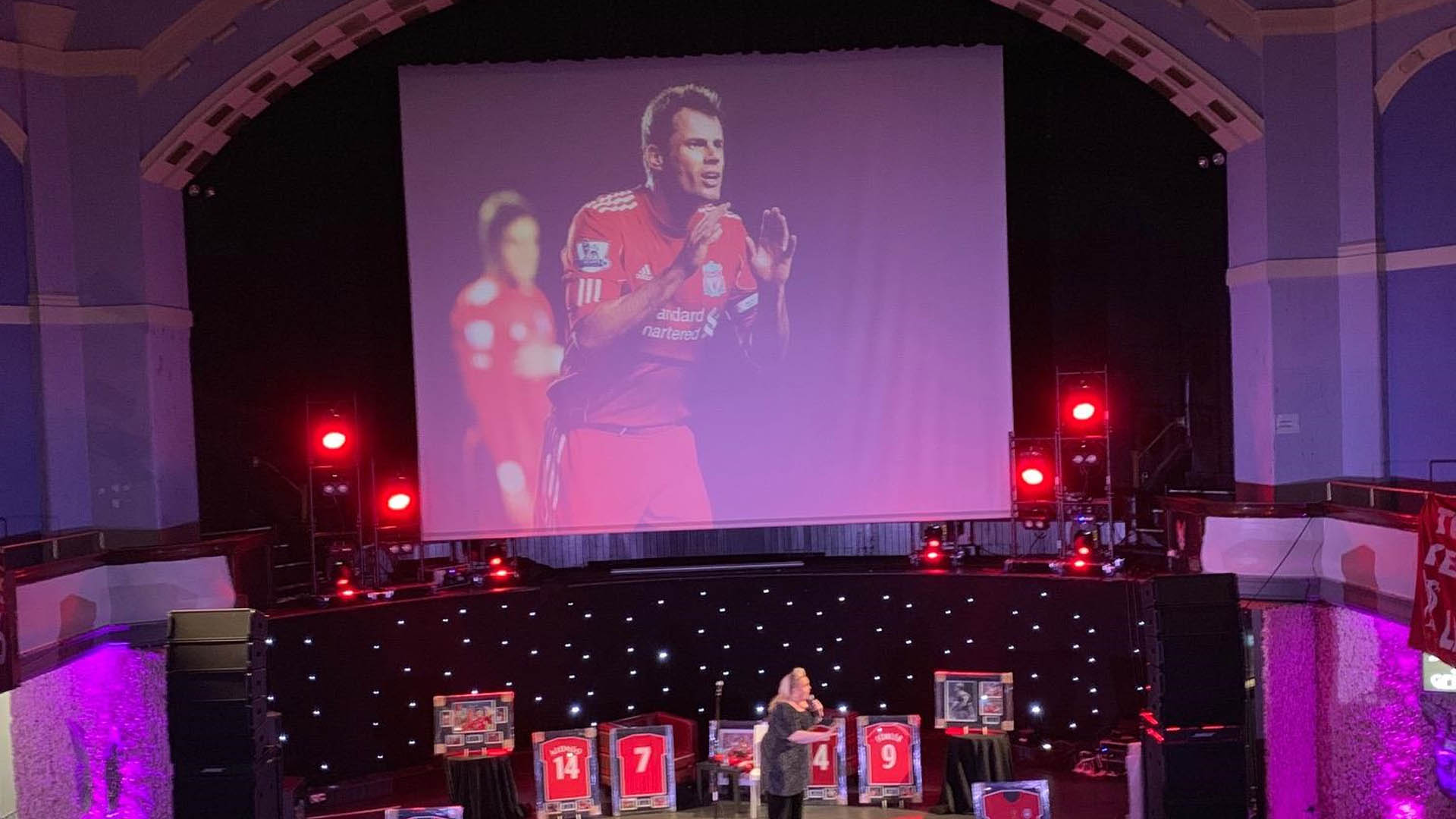 Is this the biggest screen in the whole city right now ? Measuring a massive  8.5 metres  by 7.5 metres the team over at Grand Central Liverpool on Renshaw Street are putting on the first Derby of the 2019-20 season. On Wednesday 4th December at 8pm . All in HD.

Tickets for standing or seating on balcony are free and some are still available here:

LFC and EFC Fans are encouraged to bring banners and scarfs to really get the atmosphere going.

A former Methodist church, former cinema and former home to the Liverpool Philharmonic orchestra, to name but a few of the building’s past iterations, Grand Central now houses a 47 room hotel, Smokie Mo’s bar and, its crowning glory, the 1,300 capacity Grand Central Hall.

Grand Central Owner Maureen Bramwell said “We have had some fantastic football events on in the Dome, with Jamie Carragher only on the stage a few weeks ago for a packed event.. When we had the Champions League Finals of 2018 and 2019 on here the atmosphere was electric. So we look forward to Derby day on the big screen now too.”