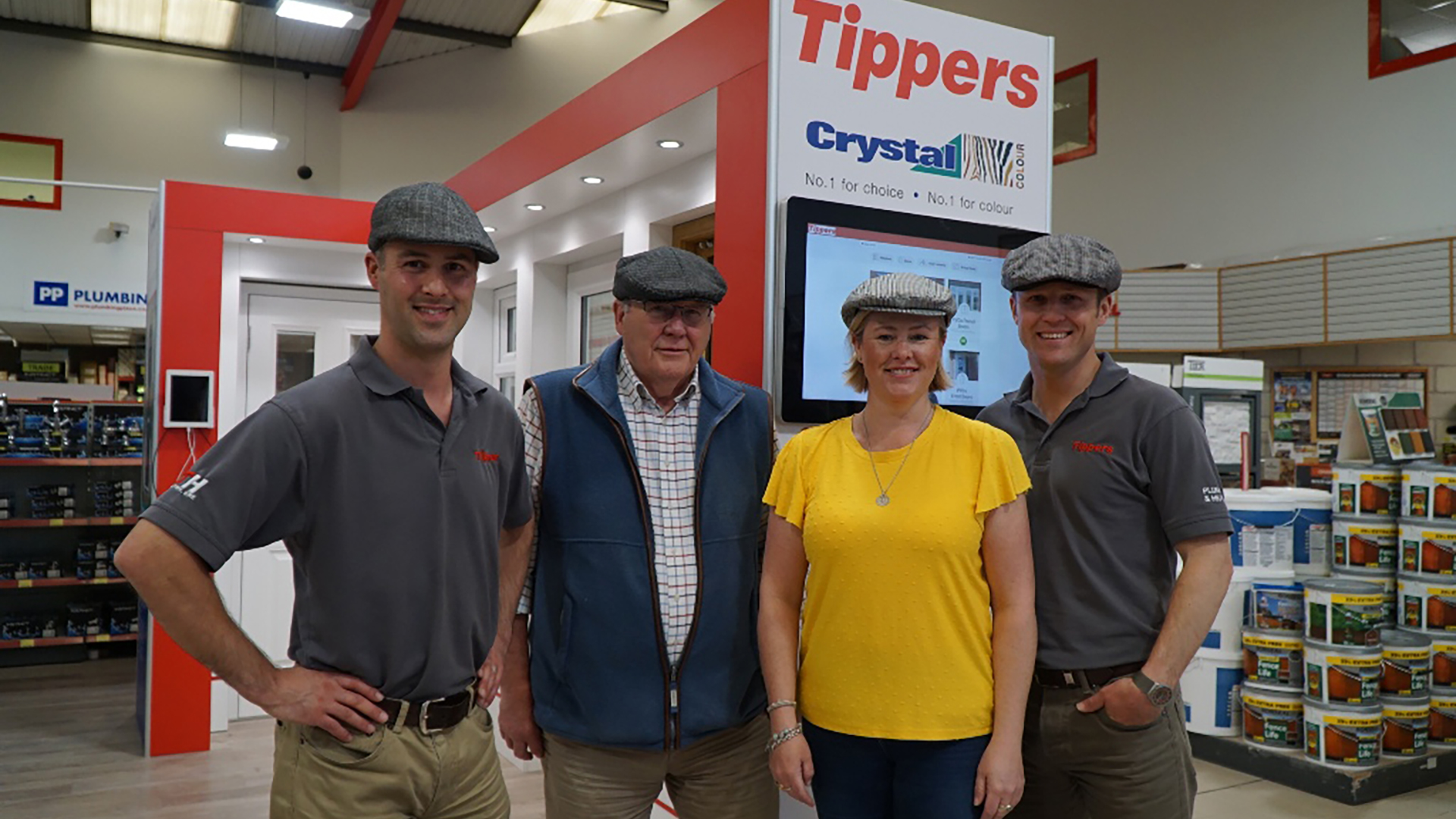 Family run builders merchant Tippers is switching on the style to help a charity host its annual fundraising ball.

The West Midlands-based company has been announced as the headline sponsor for the next glittering gathering from Acorns Children’s Hospice, which aims to raise vital funds for the charity and its work caring for children across the region.

The Acorns Peaky Blinders Ball, which takes play next Friday (May 10), will see guests transported back to 1920s Birmingham for an evening of entertainment themed around the popular BBC TV drama.

Natalia Keane, partnership fundraising manager at Acorns, said: “Tippers are a dedicated and longstanding supporter of Acorns and we’re very grateful for their continued sponsorship which will help us continue our invaluable care for families across the region.

“With Tippers support, we’re sure Acorn Peaky Blinders Ball will be roaring success. We’re very excited – it’s going to be a great night.”

“We know Acorns makes a huge difference to children and families across the West Midlands and does some amazing work in the local community. We’re honoured to play a supporting role in that.”

Acorns Children’s Hospice provides specialist palliative care for children and young people with life limiting and life threatening conditions, as well as support for the family.

It costs £7,000 per day per hospice to run Acorns care and services and the charity has set an ambitious fundraising target for the ball.

The event, which is taking place at Fazeley Studios in Digbeth, will feature a three-course meal and guests will receive an Angry Arthur cocktail on arrival. Guests will also get the chance to bid on a range of Peaky Blinders merchandise, including a souvenir suit from Garrison Tailors, which has been generously donated by the show’s creator Steven Knight.

To find out how you can support Acorns, please visit www.acorns.org.uk