Enter Stage Write, an annual West Midlands scriptwriting competition, will return in 2020 for its third edition where budding writers have the incredible opportunity to see their work brought to life. The competition is set to be the biggest and best yet thanks to an exciting partnership with Birmingham Hippodrome! 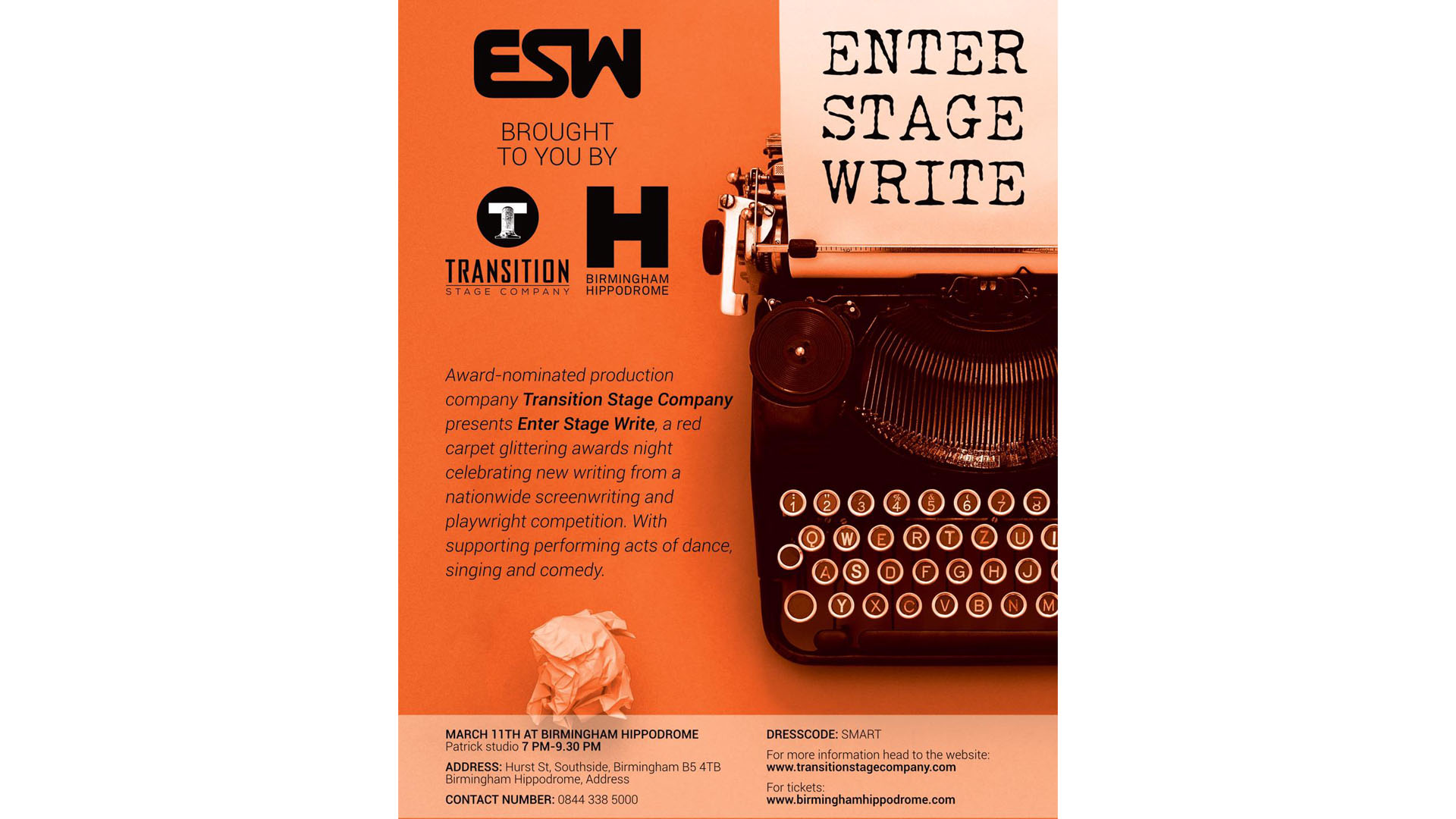 Enter Stage Write, an annual West Midlands scriptwriting competition, will return in 2020 for its third edition where budding writers have the incredible opportunity to see their work brought to life.

The competition is set to be the biggest and best yet thanks to an exciting partnership with Birmingham Hippodrome, which is set to elevate the competition even further.

Birmingham Hippodrome and Enter Stage Write have partnered together to create an unmissable opportunity for wordsmiths residing in the UK. Competitors are invited to submit a ten-minute long script, with the potential to see their work adapted onto the small screen.

The winning script is judged both by words on the page and performance on the stage during a marquee Grand Final, which takes place in the Patrick Studio at Birmingham Hippodrome on 11th March 2020. Tickets are now on sale at https://www.birminghamhippodrome.com/calendar/enter-stage-write/

The competition’s prize will see the top three scripts being made into short films as well as performed as a stage play, along with a cash prize of £1000.

Writers have until 11th February 2020 to submit their entries to the competition, which is open to anyone living in the UK.

Enter Stage Write was founded in 2017 by actor, producer and solo entrepreneur Natalie Edwards of the Transition Stage Company in Birmingham to promote regional inclusion and better representation in the creative arts industries in the United Kingdom.

Natalie Edwards said:  “This is an opportunity to bring creative leaders with the power to give visibility and opportunity for emerging writing talent nationwide and celebrate them here in the West Midlands.”

The partnership between Birmingham Hippodrome and Transition Stage Company ensures that emerging scriptwriters and other creative talents in the West Midlands will have an even greater platform to display their talent.  The theatre welcomes over 840,000 visitors each year, showcasing West End Musicals, world-class ballet, international dance, opera and contemporary performance. Birmingham Hippodrome also works collaboratively with local communities through spectacular festivals on the city’s streets and an extensive Learning & Participation programme.

Chris Sudworth, Director of Artistic Programme, Birmingham Hippodrome said: “We are delighted to partner with Enter Stage Write to showcase wonderful new work in the West Midlands. The programme chimes perfectly with the artist development and producing journey we have begun at the Hippodrome, supporting the creation of work that represents and reflects our great city.”

Enter Stage Write will expand beyond the West Midlands for the first time in 2020 when a franchise event is held in Belfast.

Previous Enter Stage Write champions include Abraham Adeyemi whose script won the competition. Adeyemi was awarded funding to direct the film and make his directorial debut, which had a private screening at Soho House Dean Street. The film will make its world premiere at a to-be-announced BAFTA/Oscar-qualifying festival in 2020.

Further information can be found at www. transitionstagecompany.com

For all press and media enquiries please contact Xenia Karayiannis at SeventyOne Media on 07968 661001 or xenia@seventyonemedia.com 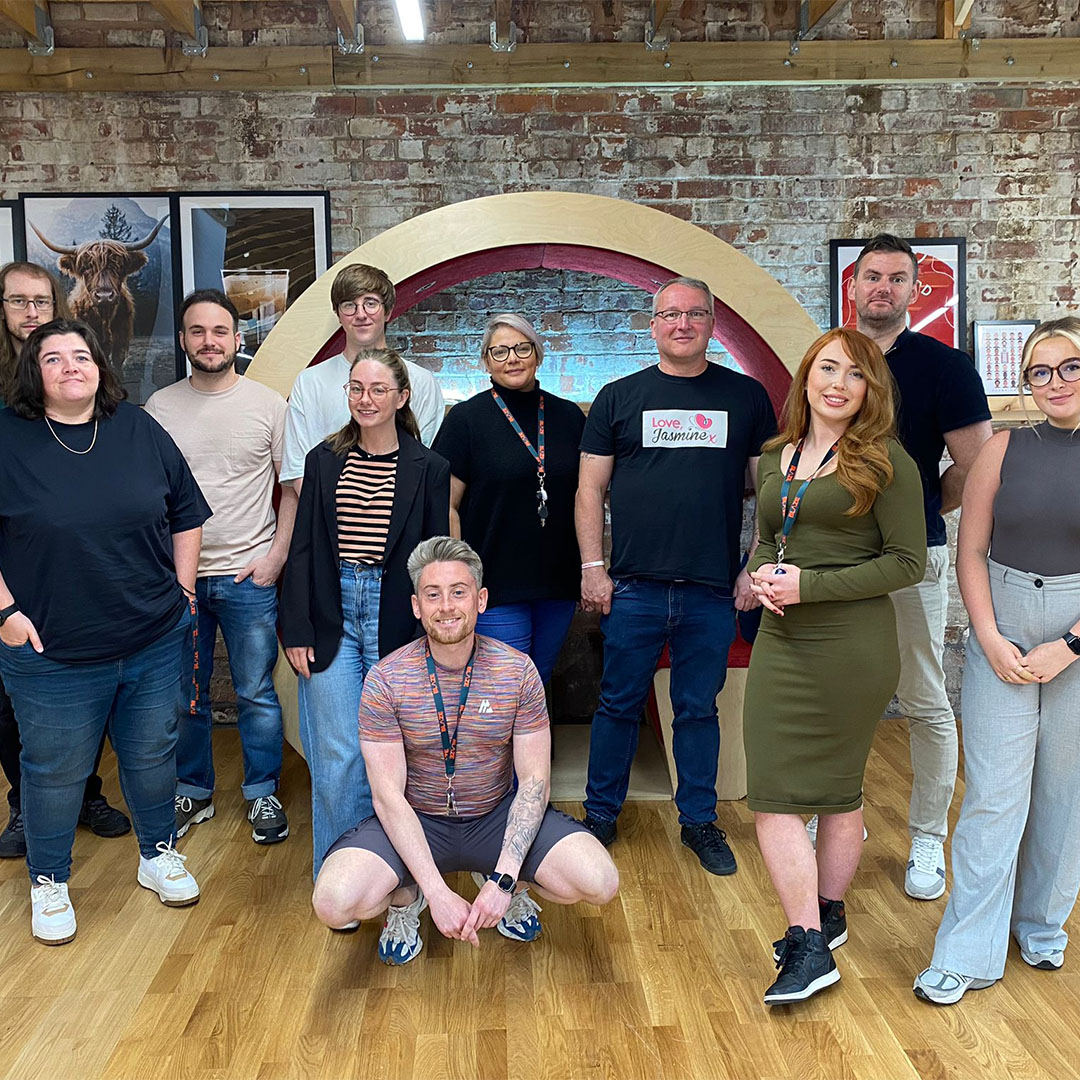 Liverpool digital agency announces their charity of the year

Blaze Media are delighted to be working with Liverpool based Love, Jasmine – a charity set up by Rob and Kathy Lapsley. 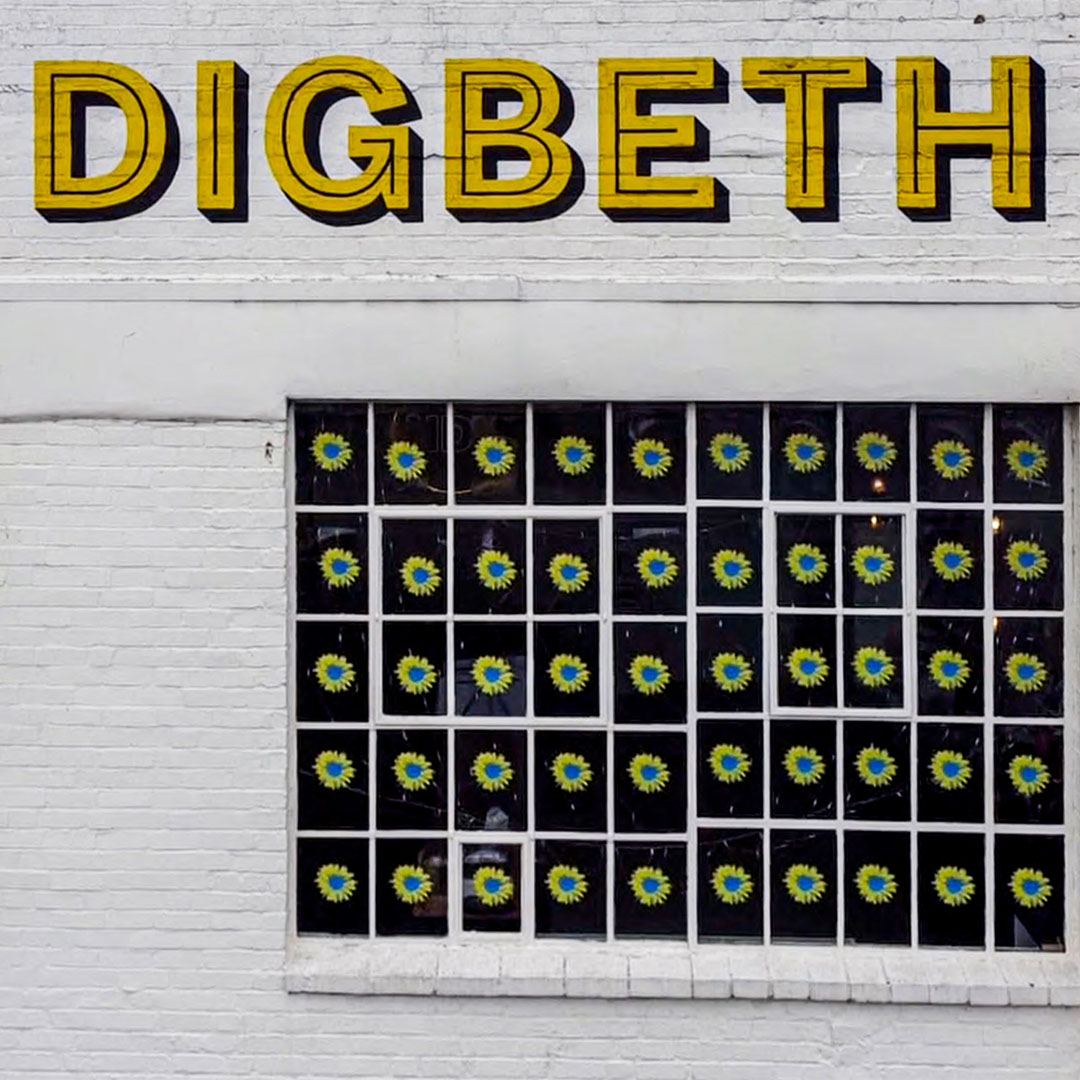 From Digbeth to Ukraine, HDY Agency launches ‘Sow Much More’

As the war in Ukraine continues, HDY Agency has launched its new campaign – ‘Sow Much More’ – to raise funds for the children affected by the conflict. For every £5 raised, the Birmingham-based content marketing agency is donating a packet of sunflower seeds to local schools. 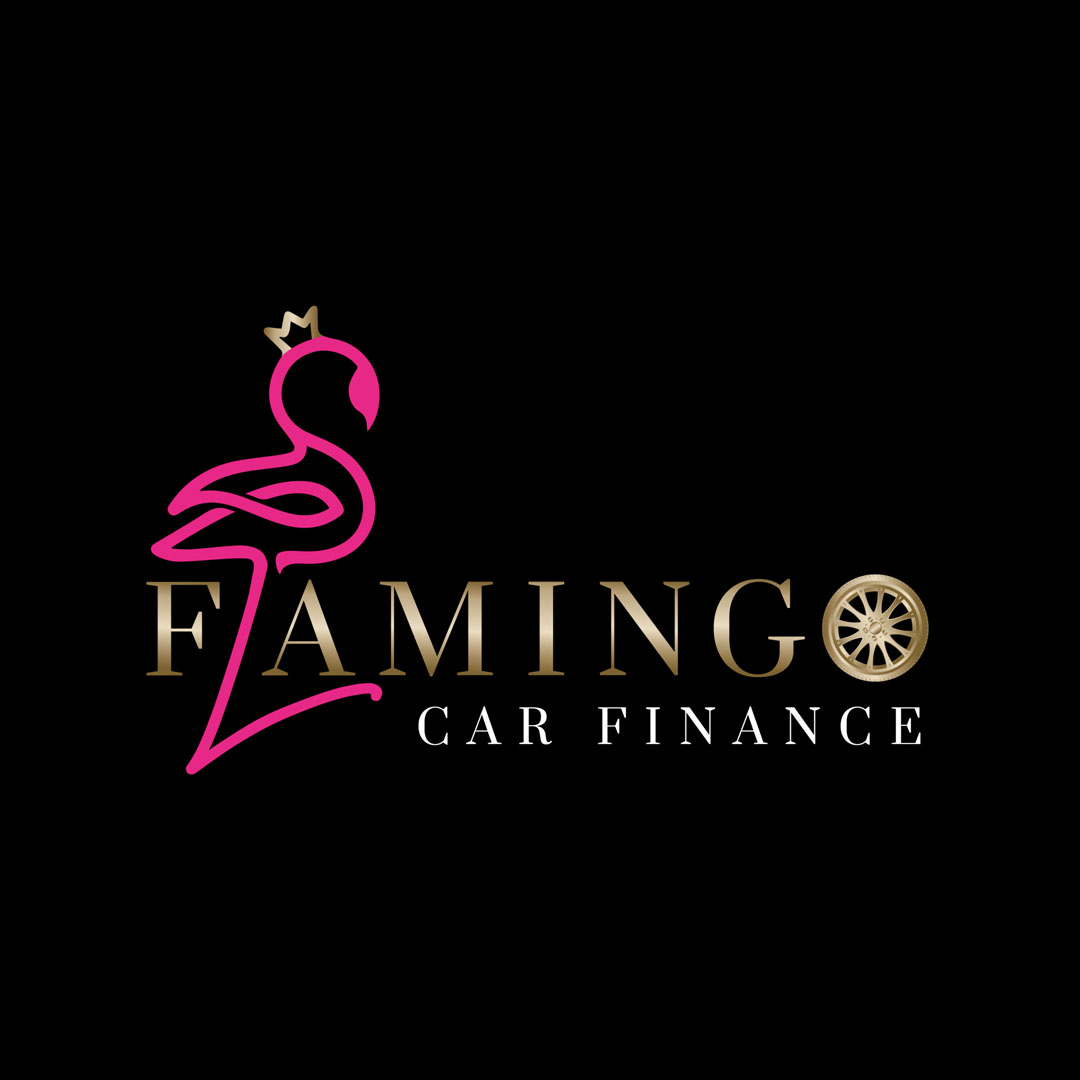 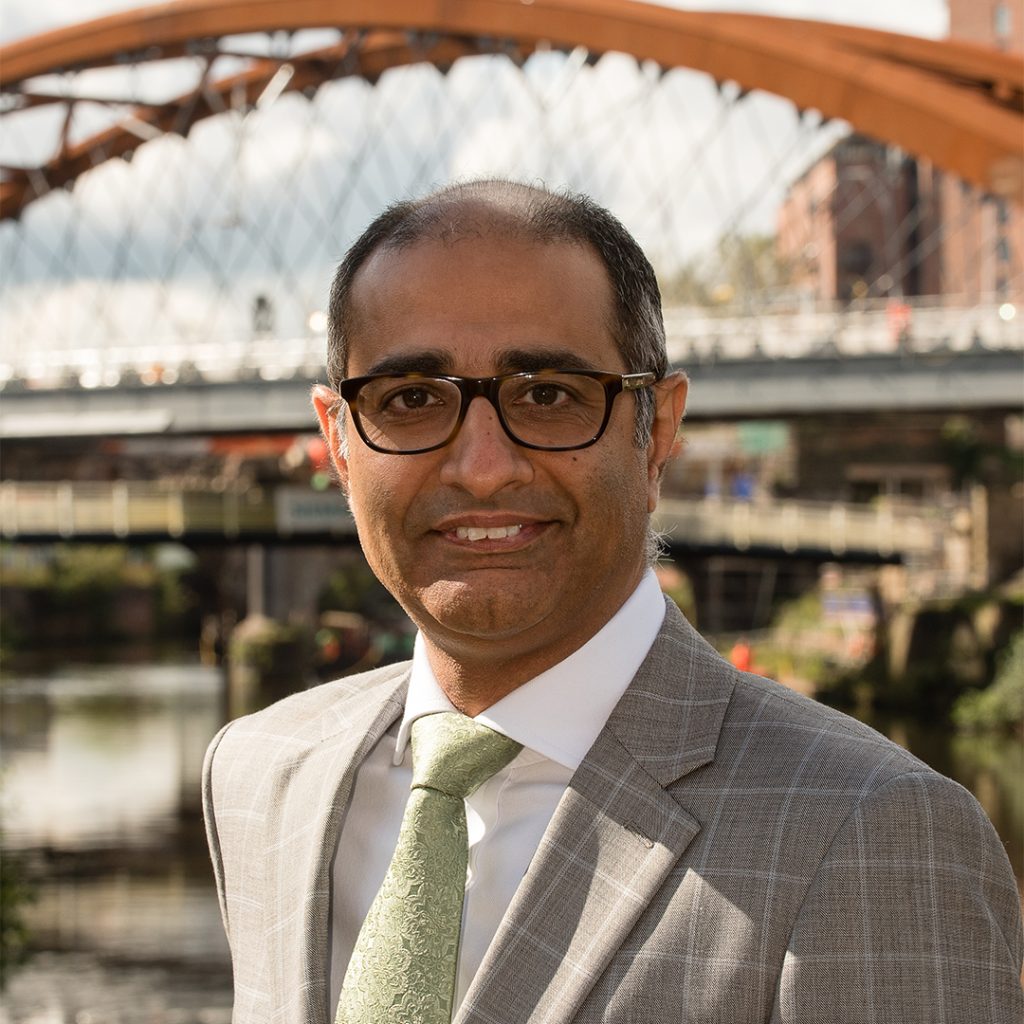 Anit Chandarana, Lead Director of Great British Railways Transition Team, is set to speak at our exclusive dinner on Thursday 26th May.