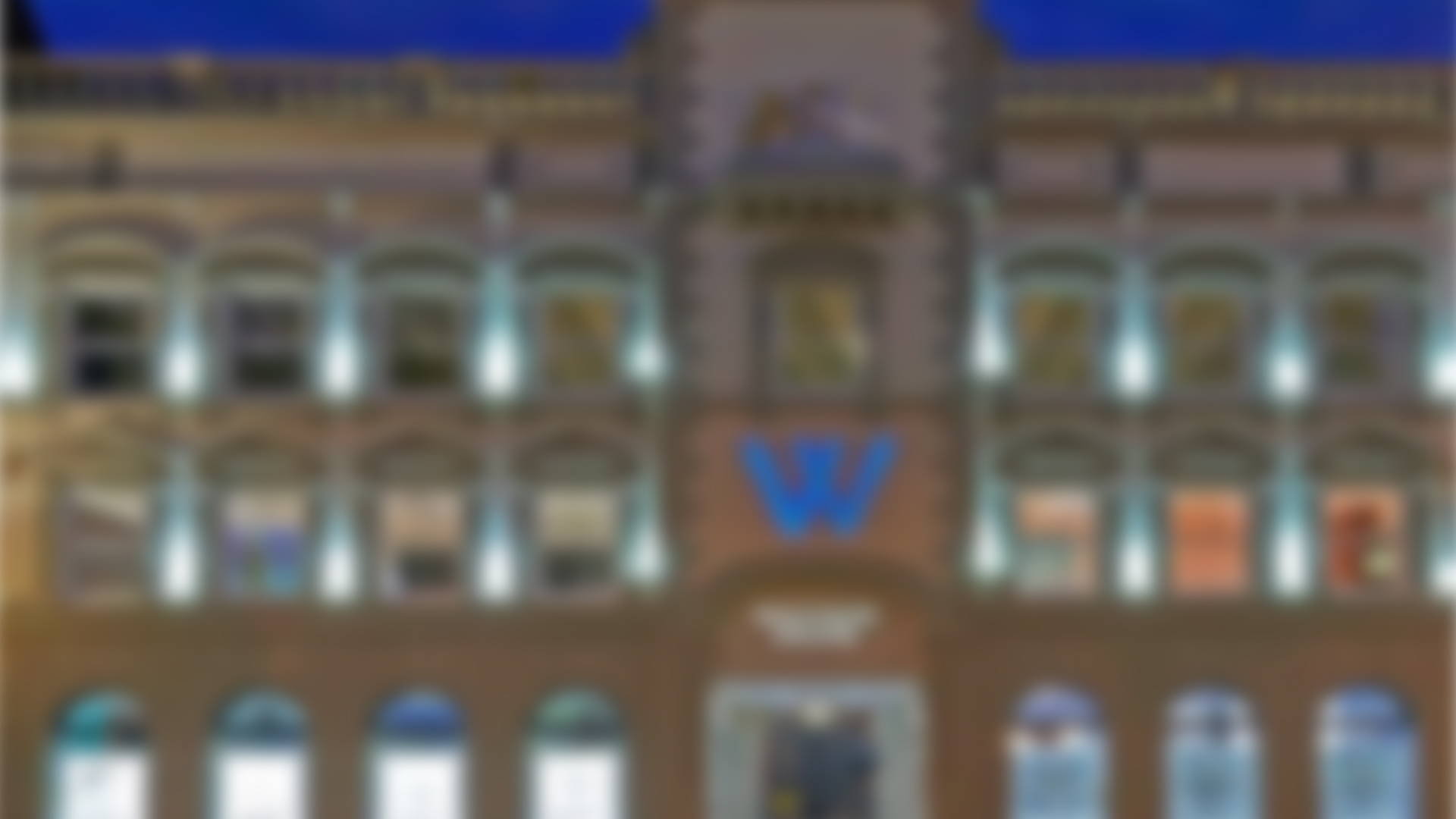 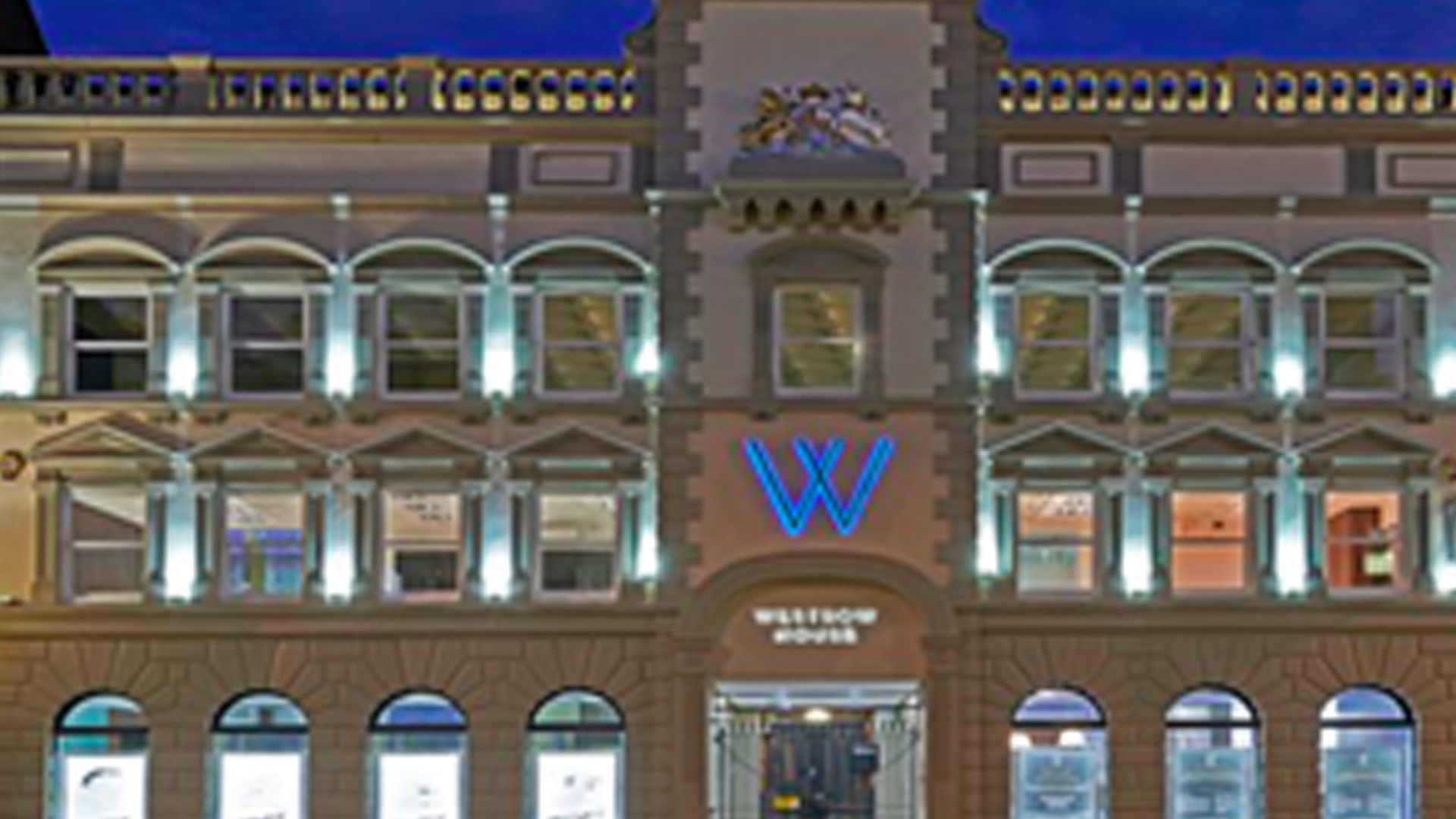 Westrow Academy, the multi award-winning academy of hairdressing education, has won the coveted position of finalist in this year’s HJ British Hairdressing Business Awards. The Leeds-based academy housed on Briggate in the heart of the city-centre, fought off nationwide competition to be named as finalist in the Training Award category.

The HJ British Hairdressing Business Awards are a highly regarded accolade, promoting professionalism, innovation and excellence within the hair industry. The category of Training Award, which is sponsored by Wella Professionals, recognises the best educators in the country. Westrow Academy has previously won in this same category, scooping the Training Award at the HJ British Hairdressing Business Awards in 2016.

Westrow Academy, which was established in November 2013 and is renowned in the industry for its educational excellence, impressed the judges of this year’s awards with its commitment to training and appraisals; the way it ensures staff development; and how training has contributed to the success of Westrow’s business. Commenting on the result, Jayne Lewis-Orr, executive director of the HJ British Hairdressing Business Awards, said; “To be named as a finalist highlights how exceptional this academy is. With hundreds of entries for each category and a panel of judges that excel at looking for the finer details, just to make the shortlist is an outstanding achievement.”

The winners of the HJ British Hairdressing Business Awards 2018 will be announced in a glamorous ceremony at London’s Park Plaza hotel, near to the capital’s iconic Westminster Bridge.

The annual awards ceremony always attracts some of the biggest and most respected names in the hairdressing industry.

Steve Rowbottom, co-director of the Westrow hairdressing group, which alongside its Academy has 9 salons across Yorkshire, said, “We’re delighted to be named as a finalist in this year’s British Hairdressing British Awards. Having won the Training Award category before, this serves to highlight the continual success of the Academy and is testament to the hard work and dedication to hair education that is continuously shown by the Westrow Academy team.”