Which way will the economy go? 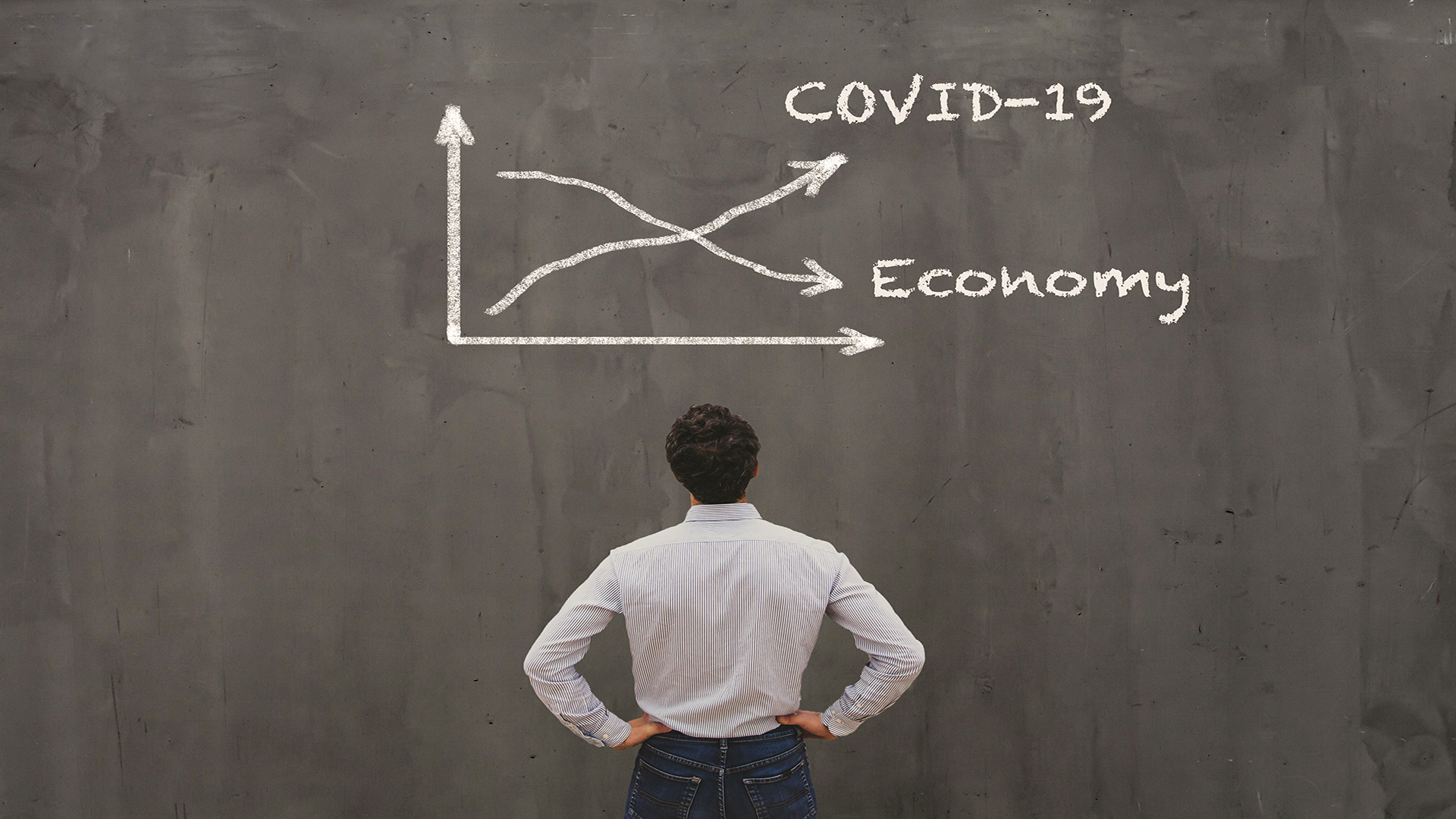 The Bank of England forecasts that the downturn won’t be so severe. Car sales are healthy, the construction industry is buying more bricks and we are all eating out courtesy of the Chancellor.

So, can we be optimistic about recovery during the rest of this year? I think it is too soon to say because other things must be put into the balance. Principle amongst these is the very real threat of a second wave of the pandemic. Scientists are arguing whether the recent upturn in Covid inflections in the North West is a precursor of this or the result of the lifting of the full lockdown.

But the fresh restrictions in Greater Manchester, East Lancashire and West Yorkshire cast a cloud over the gradual return to normality. It was always going to be a difficult autumn and people wanted to believe the Prime Minister’s aspiration that things could be near normal by Christmas. That wasn’t going to happen. Johnson always wants to play the optimist which is partly responsible for the government’s confused messaging. This crisis was always going to stretch into next year, but now it looks as if things could be even more tricky this autumn.

If the great return to work and school is happening against worsening infection figures, some really difficult decisions are going to have to be taken.

We can already see tensions about the return of all schools. The teacher unions are angering the government, many parents, and members of the general public by continuing to express concern. Some see it as union militancy, others as appropriate concern. We will have to see how it plays out, but a full return of school children is going to be needed if the government is to tackle its next big problem. That is a general return to factories and offices

There are signs of growing tension between people who have gone back and those that remain at home. August is not the month to fully test this as working families have always had a tricky problem with childcare during the holiday month. But come the autumn with the withdrawal of government support, employers will want to decide if they are going to remodel their companies along a more working from home basis or insist their workers return.

The other decision many will take will be to make workers redundant. Pessimistic figures suggest the number of unemployed could reach 4 million after the shake out is complete.

If no vaccine is found and a second wave takes place, we will be in for a very difficult time. People have shown patience, obedience, and huge generosity with the thought that the crisis would last for months. If this is stretching well into 2021, a darker mood is likely to prevail.

Let us therefore hope that the government’s testing system really does become first class, that individual hotspots can be identified, that second wave does not happen, and a vaccine can be found.

Then we can build on the more optimistic data I referred to at the start of this blog and we can put 2020 behind us.