Why living your values is so vital for corporate success 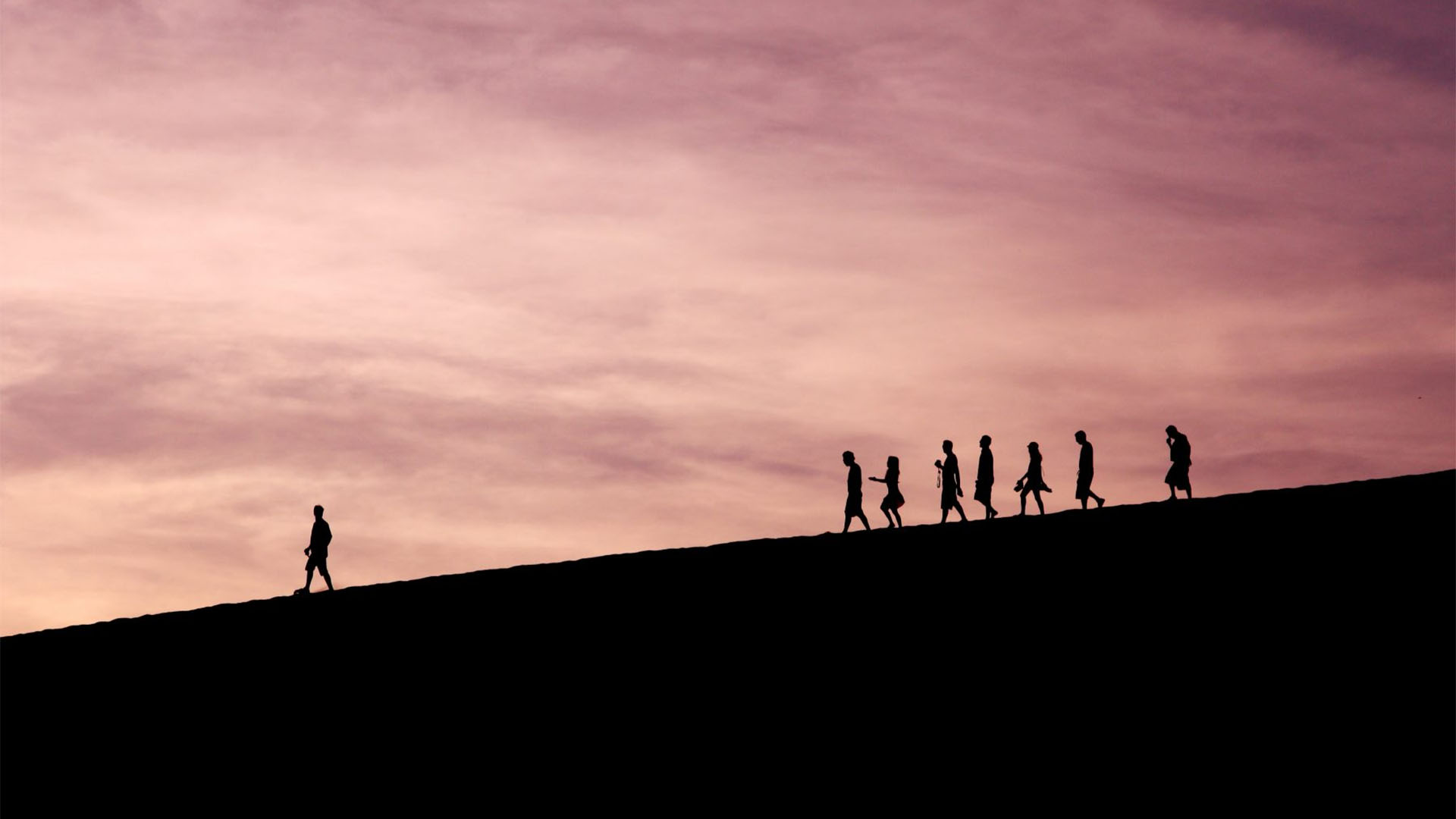 It’s a bold statement, but one that I hold true. Without true internalised values, I don’t believe that a person can incisively see through the noise to the crux of the issue at hand, and make the right decision for their business.

Values are about so much more than company mission statements. A person’s own values are intrinsic to their outlook on the world and they impact on every decision they make — knowingly or not!

I prefer to think of values as a moral compass and it’s a real litmus test in business. I don’t think I’ve ever delivered a search brief where a candidate’s moral compass wasn’t important or considered. And it’s always one of the first things I seek to ascertain — namely, what is this person actually like? Would they be a good boss? Do I want to work with them? Would I follow their directions? Because if the answer to these is ‘no’, I can’t in good faith put that person forward to a client: they will never be the right choice.

Values underpin the search and hiring process. Toxicity within a business is like rot, it’s highly contagious and is often linked to poor values. If a senior figure genuinely has no regard for the welfare of the team, for example, because it’s not in his or her nature to value other people’s progression, then this spills over into the ranks and breeds a culture in which progression isn’t important. Staff start to leave as a result and the company is weaker for it, not just through loss of loyal team members and all the historic knowledge that goes with that, but also through the financial costs associated with replacing exiting employees, and the cultural loss that follows.

This year, we have all had to face crisis. There’s scarcely a business in the world that hasn’t faced the risk of failure. Crisis brings out the best in some people — and the worst in others. If you’re a business facing crisis, you need people at the helm who are going to show leadership, strengthen your team and tackle problems pragmatically. Not those whose internal moral compass is telling them to be ruthless with people, with emotions, with money. And certainly not those who seek to protect number one above all else.

That’s why it’s always important to put value on values, so to speak. So that if a crisis happens, you have the right people at the helm.

Leaders lead from the front. That much has always been clear. It’s the difference between a leader and a boss and it’s my experience that a leader will always garner better results.

How do you define values?

It’s hard to definitively establish what someone’s values really are. In a hiring situation, most people will say the same kind of thing: they’re proactive, they’re a good leader; they’re commercial. It’s our job to cut through the noise and understand how a candidate truly operates.

Our research team is invaluable here, extensively researching candidates’ backgrounds. Our interview process also involves psychometric testing, situational examples and references so that we get a round picture of the individual.

But often a well-developed insight is the most valuable tool we have as executive search partners.  We know the questions to ask to really drill down into a person’s character and internal values. We have honed our skills over years and we’re proud to say that at Howgate Sable we deliver the best candidate for the role, time and time again. Excellent companies deserve excellent leadership. And that’s what they get when they come to us.

This article first appeared at www.howgate-sable.com/living-values-vital-corporate-success