This week Lord Andrew Adonis, the man who is the brains behind HS2 gives his reaction to the government’s latest decisions around the project in a special ‘guest blog’ for DIB. 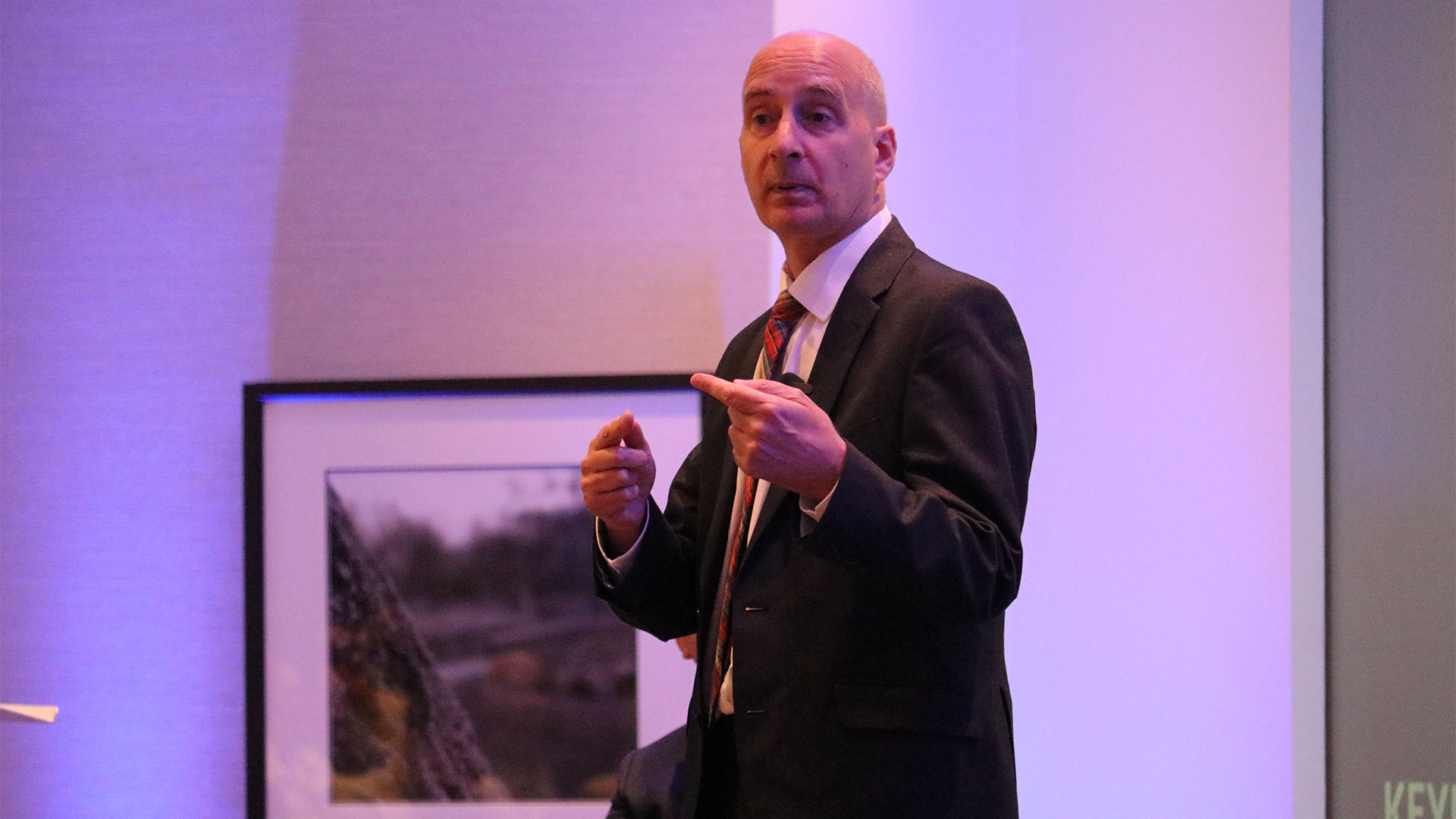 Long before the phrase “levelling up” was in vogue, I initiated what may become its most powerful engine—HS2. It was New Labour’s last major policy plan, launched just six weeks before the 2010 election after 18 months of intense preparation. The economic and green case for it was so strong in this new age of the train that, three changes of prime minister later, the first 100 miles are now being built across more than 200 construction sites between London and Birmingham, from where the high-speed line will branch northwest for another 100 miles to Manchester.

The big question now is whether HS2 regenerates the whole of the Midlands and the north, or whether it just creates a new London-Birmingham-Manchester western metropolitan corridor. While better than the national economic dynamo of the next century being solely Greater London, this would inflict on England a new east-west divide in place of the historic north-south chasm which HS2 was intended to overcome.

All this turns on whether the cancellation of HS2 East, foolishly set to be announced by Boris Johnson this week, is reversed within a decade or so, before it deforms the whole economic geography of England for the next century or more.

HS2 East is the 120-mile branch of the high-speed line planned to go northeast from Birmingham to Derby, Nottingham, Sheffield and Leeds. This is an integral part of the 2010 scheme, accepted by every government until Boris Johnson’s, which is supposed to be the levelling-up one. Without HS2 East, the journey time from London to Leeds will be twice that of London to Manchester, although they are about the same distance from the capital on either side of the Pennines. For the northeast, already disadvantaged by its greater isolation from London, it will be a bigger blow still. After HS2 is built to the west Midlands and the northwest, it will take six times longer to get from London to Newcastle than to Birmingham, and three times longer than to Manchester. No prizes for guessing where future foot-loose business and enterprise is going to go.

It’s not just journey times which will suffer. HS2 trebles rail capacity, making it possible to multiply new regional and suburban services around and between the cities it connects. This is a particular issue for Yorkshire and the northeast, served by the East Coast Main Line from King’s Cross, because that early Victorian artery has a series of bottlenecks which can’t be widened without upgrades costing billions of pounds and requiring years of line closures and disruption—and which would still result in infrastructure greatly inferior to HS2. The worst blockage is the Welwyn Viaduct on the near approach to London: 40 huge arches long and 30 metres high, with just two tracks. I walked the length of the viaduct with Network Rail’s chief engineer while planning HS2. “Not bad for 1850, but it’s ridiculous for the whole eastern side of the country to depend on this in 2050,” he said.

A combination of muddled thinking and lack of a proper levelling-up plan for England lies behind the cancellation of HS2 East. It is claimed that HS2, accelerating towards £100bn, is “unaffordable” unless scaled back and replaced by smaller projects. But it is a ludicrous proposition that Britain, uniquely when compared to other European nations and high-growth Asian countries, can’t afford any once-in-a-century investment in a modern high-capacity transport system between its major conurbations.

Anyway, infrastructure cost inflation isn’t unique to HS2. Look at Crossrail, the Thames Tideway Tunnel and Hinkley Point C: they are all subject to broadly the same cost overruns and delivery pressures, and the same would inevitably apply to the lesser upgrades now being proposed in place of HS2 East. One of them, the electrification of the Midland Main Line from London to Sheffield—yes, it is still diesel-only north of London’s commuterland—has seen its projected cost increase fivefold since 2010. It is nightmarish doing all the necessary rebuilding of all those Victorian bridges, tunnels and stations—“like open-heart surgery on a moving patient,” the chief engineer put it to me graphically.

As for levelling up, the latest mantra—proclaimed with all the contentless conviction of this Brexit regime—is that local and regional schemes for the east Midlands and the north are “far more important” than HS2. But the whole point of levelling up is… well, to level up with London and the southeast. Being able to get to and from London and the whole of the Midlands and the north, more on a par with the wealthy southeastern hinterland of towns and cities around the great metropolis, is indispensable to this.

New local and national infrastructure isn’t an either/or. Global Britain can actually afford both. The irony is that the Treasury hatchet which felled HS2 East has also felled the major scheme widely touted as its “better” replacement: a new trans-Pennine line from Manchester to Leeds. Because that too, they said, would have cost tens of billions.

Oh, and the two “regional” schemes being trumpeted this week as the replacement for HS2 East? A new line from Birmingham to Derby and Nottingham, and a new line from Sheffield to Leeds. These turn out to be, wait for it, the top and bottom sections of HS2 East… but without the middle two-thirds.

It would be funny if it wasn’t so stupid. 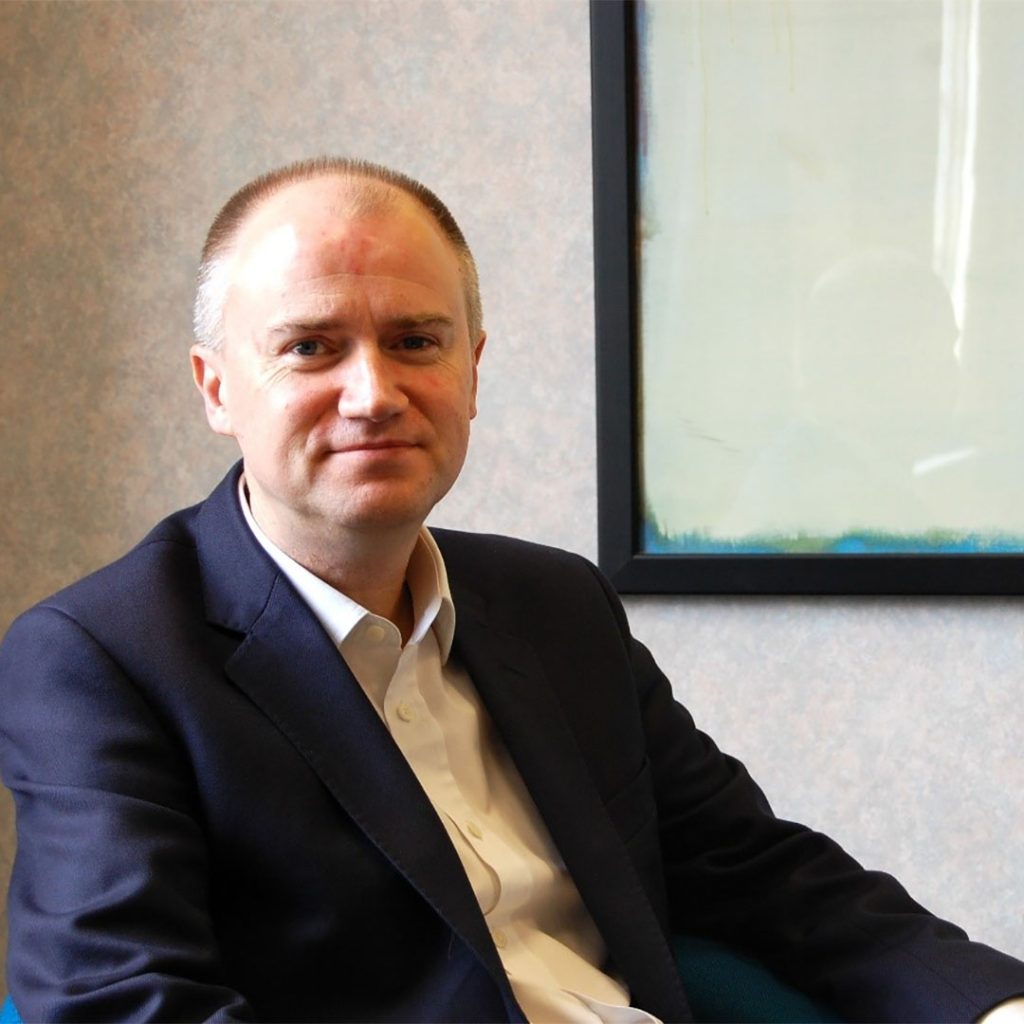 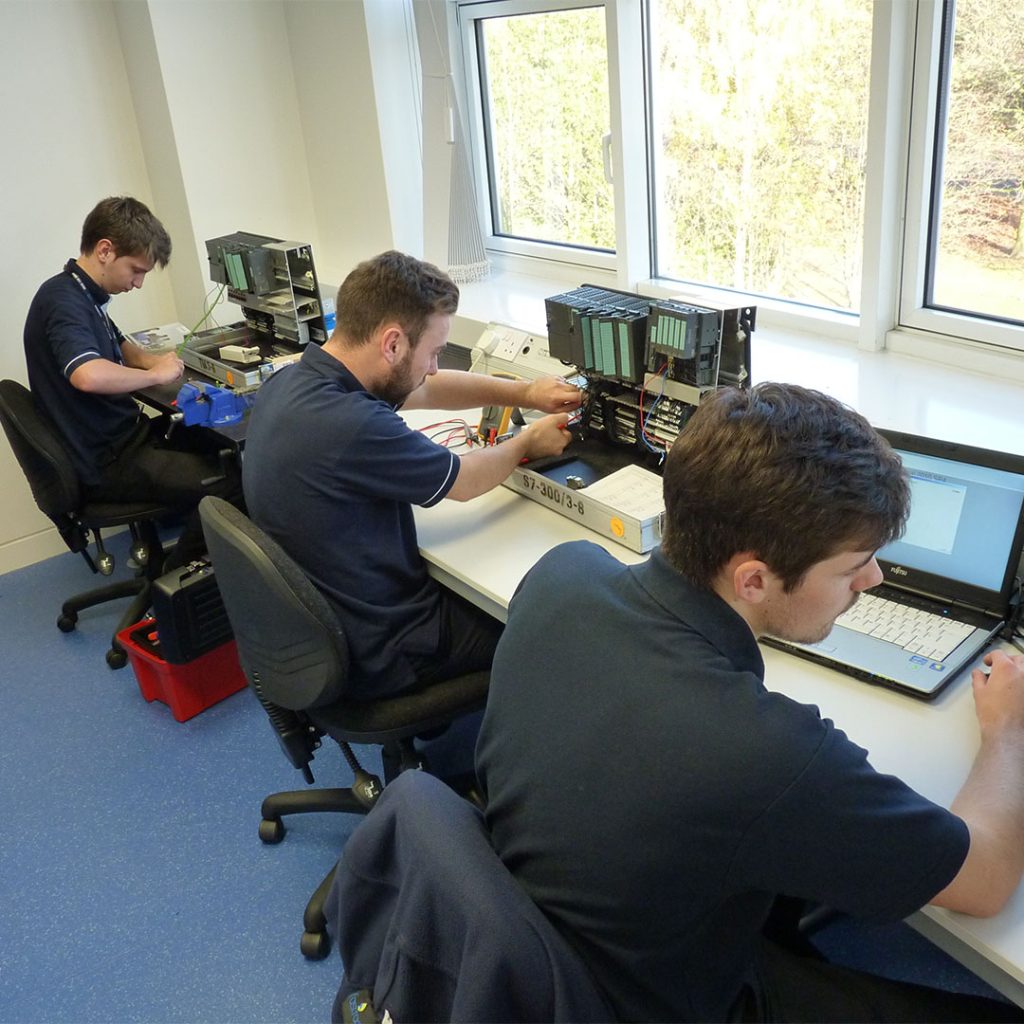 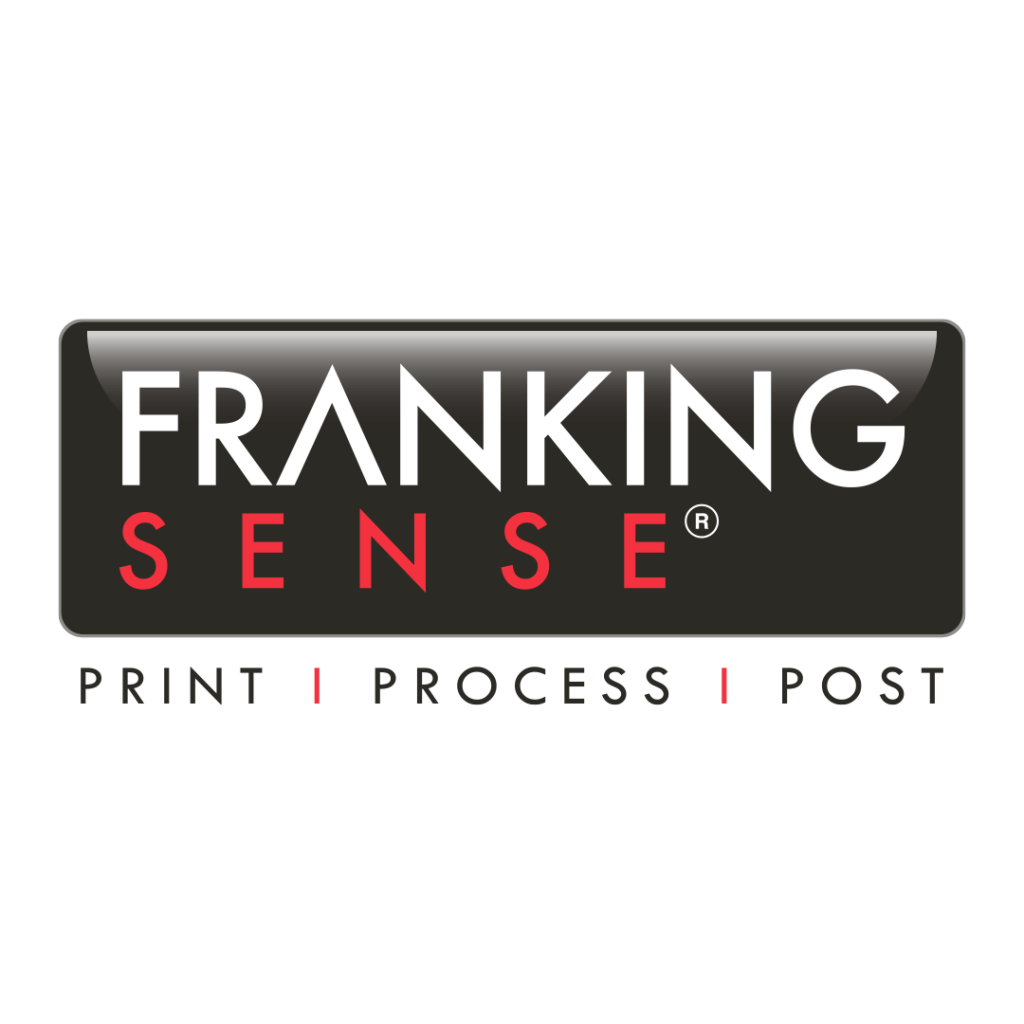 We are delighted that Franking Sense are our latest Business of the Week. Franking Sense® is an owner managed office technology company with 30 years’ experience as a specialist document management solutions business. 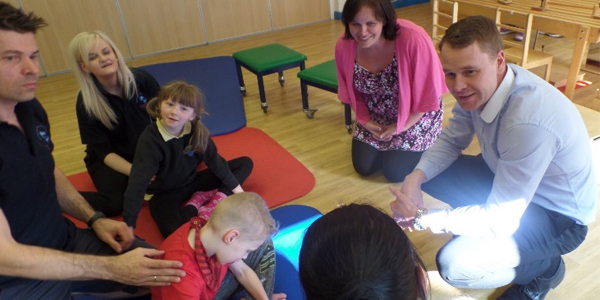