0
was successfully added to your cart.
LiverpoolMembers NewsNews

By callum6th June 2018 No Comments 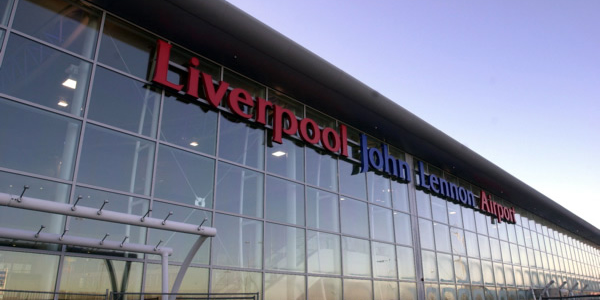 Scandinavia’s largest regional airline Widerøe has today announced that it is to start operating a twice-weekly service between Liverpool John Lennon Airport (LJLA) and Bergen in Norway.

The new service will commence on 17th August 2018 with departures on Mondays and Fridays with connections available in Bergen to other Scandinavian cities including Oslo and Helsinki.

Widerøe will use their 114 seat Embraer E190-E2 jet aircraft on the route, which will be the first time this new generation jet aircraft will have operated to a UK regional airport.

Bergen is Norway’s second largest city and also the gateway to the Fjords, with this new direct service giving passengers across the North West the opportunity to either visit this popular city or the region’s beautiful fjordal area.

The new service is also likely to prove popular with visitors from Norway and Scandinavia travelling to the North West. With Premier League football as popular as ever with Scandinavians, Norwegian football supporters, in particular, are expected to take advantage of the new flights to attend Liverpool, Everton, Manchester City and Manchester United matches.

Seats are now on sale with fares starting from £69 one way (including taxes) and bookable on the wideroe.no website.

Christian Skaug, Commercial Director for Widerøe commented, “We are excited to bring travellers in both directions and to present the magnificent fjords of the western region of Norway. Potentially as a stopover to the rough far north with Midnight Sun and Northern Lights, Bergen offers a stunning diversity of cultural and historical experiences to an impressive scenery. In addition, Widerøe incorporation with Finnair provides a fast and efficient gateway to the Far East through the Helsinki route.”