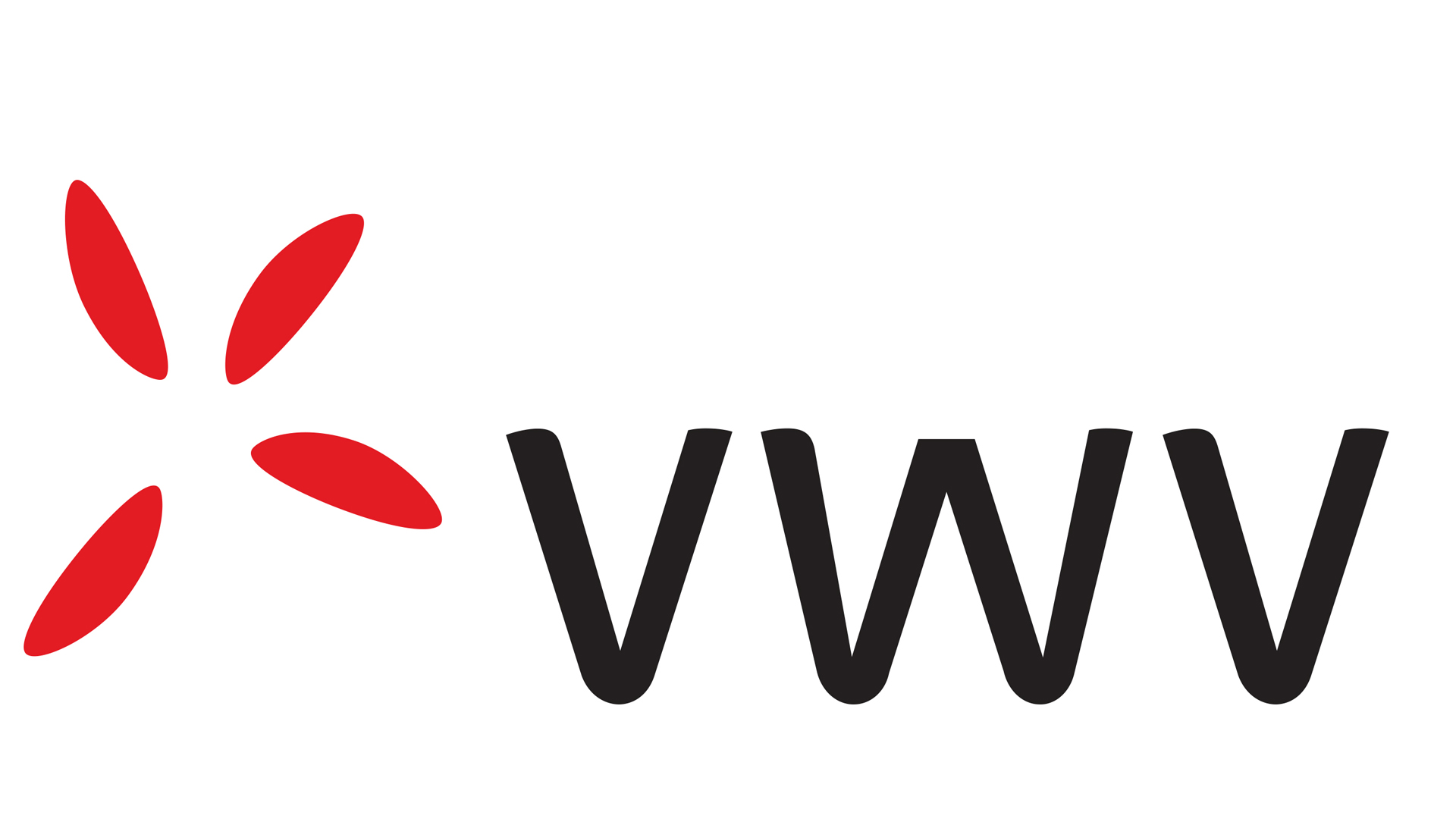 The Government has announced it will revise the Wills Act 1837, in response to coronavirus (COVID-19). Making a Will has never been more important for many. However, without expert advice, it’s very easy to invalidate your Will.

Other countries, including the USA, have already passed emergency legislation to make it easier for Wills to be made whilst social distancing is in place. Now, following a review, the Government is to follow suit.

Under existing law, the witnesses to your Will are required to be physically present with you when you sign your Will, ideally in the same room, but absolutely within a clear line of sight. So, witnessing through a window works as long as your witnesses maintain an uninterrupted view of you signing your Will. Likewise, you should have an uninterrupted view of your witnesses attesting (recording in writing) that they have seen you sign your Will. The risk of not doing this correctly is to make an invalid Will.

The new revision to the Wills Act will remove the requirement for there to be physical presence between you and your witnesses by specifically permitting live video-conferencing lines of sight to be established. For those who are self-isolating, shielding or in quarantine having returned from overseas, this may prove helpful in enabling them to sign their Will where their witnesses are in a different location.

What You Need to Avoid

However, there will be various pitfalls to be careful of, judging by the Government’s guidance which has been published ahead of Parliament considering the detailed legislative changes due in September 2020.

Just a few examples of how a Will made on Zoom or other video-conference platforms could fail or present difficulties are:

·         Your witnesses must watch you sign your Will via a real-time video call, not by pre-recorded video.

·         Likewise, you must watch your witnesses sign your Will in a real-time video call.

·         Current government guidance specifies that, to maintain a clear line of sight, you should hold the first page of the Will up to the camera for your witnesses to see and then turn to the signature page, ensuring they can see you sign in the correct place. So, camera angles will need to be set up carefully and checked throughout the signing process.

·         There can only be one Will document. So, once you have signed your Will with your witnesses watching, there will be an inevitable delay in its completion, whilst it is posted or delivered to both your witnesses for them to sign (again by live video link).

·         Your Will is not valid until everyone has signed, resulting in an incomplete Will during this lag time. This could present difficulties if, for example, you change your mind or lose capacity between signing the Will yourself and your witnesses signing. The Government’s guidance states that the witnesses should ideally sign within 24 hours. A longer period of time may be unavoidable, but the guidance notes that the longer the process takes, the greater the potential for problems to arise.

·         As the Will document will need to be sent between you and your witnesses and back again, there is also a risk of its being lost or damaged if you are posting it.

·         Electronic signatures are not permitted, the signatures must be made by hand in pen on the one original document.

When Is the Wills Act Changing?

The Government says the amendment permitting video-conference Wills is to be made in September 2020. However, when made, it will have retrospective effect. So any Will (which has not already been admitted to probate) which has been made this way since 31 January 2020, (the date of the first recorded case of COVID-19 in England and Wales), will be valid if compliant with the legislation.

Given that the guidance has only just been published, and the legislation has not yet been finalised, the validity of a Will may be hard to establish in many cases. This could lead to an increase in disputed Wills made between 31 January and now – and beyond that, if a Will fails to comply with the legislative requirements when they come into force.

Is the Law Change Permanent?

No. This amendment is temporary and should not be considered to be a permanent addition or amendment to the existing law, which requires the physical presence of your witnesses with you to make your Will. Currently, we can expect that Wills can be made by video-conference until 31 January 2022, although this date could be shortened or lengthened.