You say extension, we say flextension – let’s call the whole thing off? 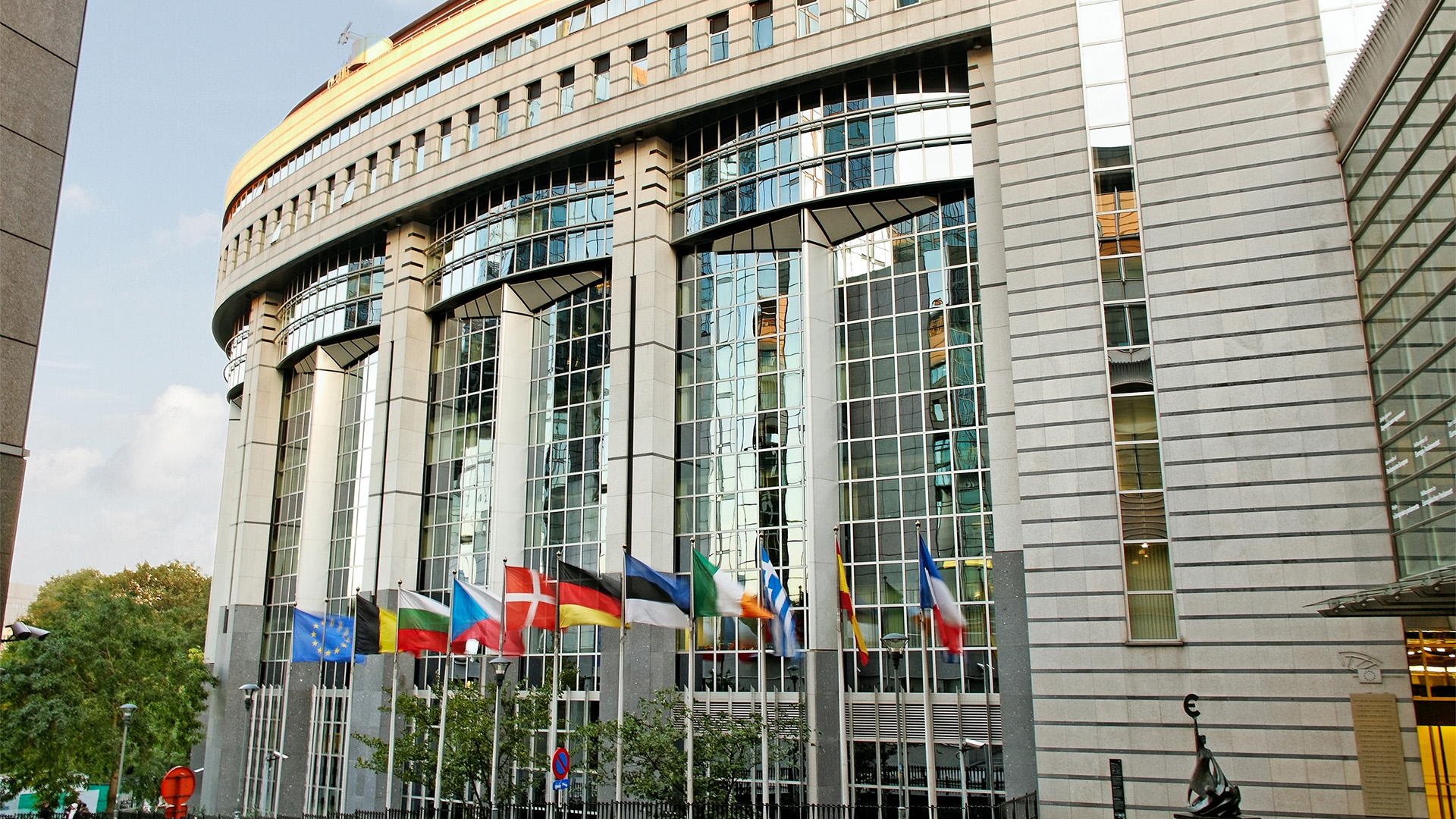 Yet another week has gone by where Brexit has continued to overwhelm our government and Westminster politicians. A baffled EU have granted a further extension to our protracted exit from the Union, though it is anyone’s guess as to how firm or otherwise the new ‘deadline’ date is. You have to wonder if the EU27 were simply adding a little humour into the mix of the mess when they proposed the 31st October.

It now seems likely that we will take part in the next round of European elections, which begs the question, why didn’t we just agree to hold a second referendum?

A people’s vote, a confirmatory vote, call it what you will, may be the only way out of what has become a humiliation for the once Great Britain.

The prime minister will continue to peddle the line that her Withdrawal Agreement is still on the table and can be approved by parliament at any time. There is zilch chance of her getting the support of the DUP and it seems to me that her ‘colleagues’ in the ERG who supported her in the Meaningful Vote 3 probably won’t do so again. If so, her deal is dead.

The cross-party talks between the government and the Labour Party feel like an unhappy couple going through the motions rather than two willing partners attempting to reach a mutually beneficial conclusion. The Customs Union, the Labour leaderships red line, is toxic to the ERG and actually fails to satisfy the majority of the Parliamentary Labour Party and its wider membership. The Tory Party in the country would go into meltdown.

The PMs other option would be to offer another round of indicative votes for MPs, making it clear that she would accept the outcome and deliver whatever option they supported. However, other than agreeing that a ‘no deal’ Brexit is off the table, the chances of them coalescing around a single approach is, at best 50:50.

Indeed, the confirmatory vote might well be the thing the MPs finally settle on.

The idea that this would give rise to a nationalist revolution led by Tommy Robinson and his acolytes is the worst possible argument against such an outcome. Since when did our once proud nation give in to thuggery?

If we are to apply the rule of law to the decision about what to do next, the PM and parliament can reasonably point out that the initial referendum was ‘advisory’. That is fact. I am now of the opinion, having once cooled on the idea of another vote, that it is the only way to go.

Theresa May’s other option would be to call the whole thing off and revoke Article 50 altogether. That, my friends, is what you could call ‘anti-democratic’. Giving the country an opportunity of expressing its final view on how we relate to the world for the next generation is the absolute opposite of that.