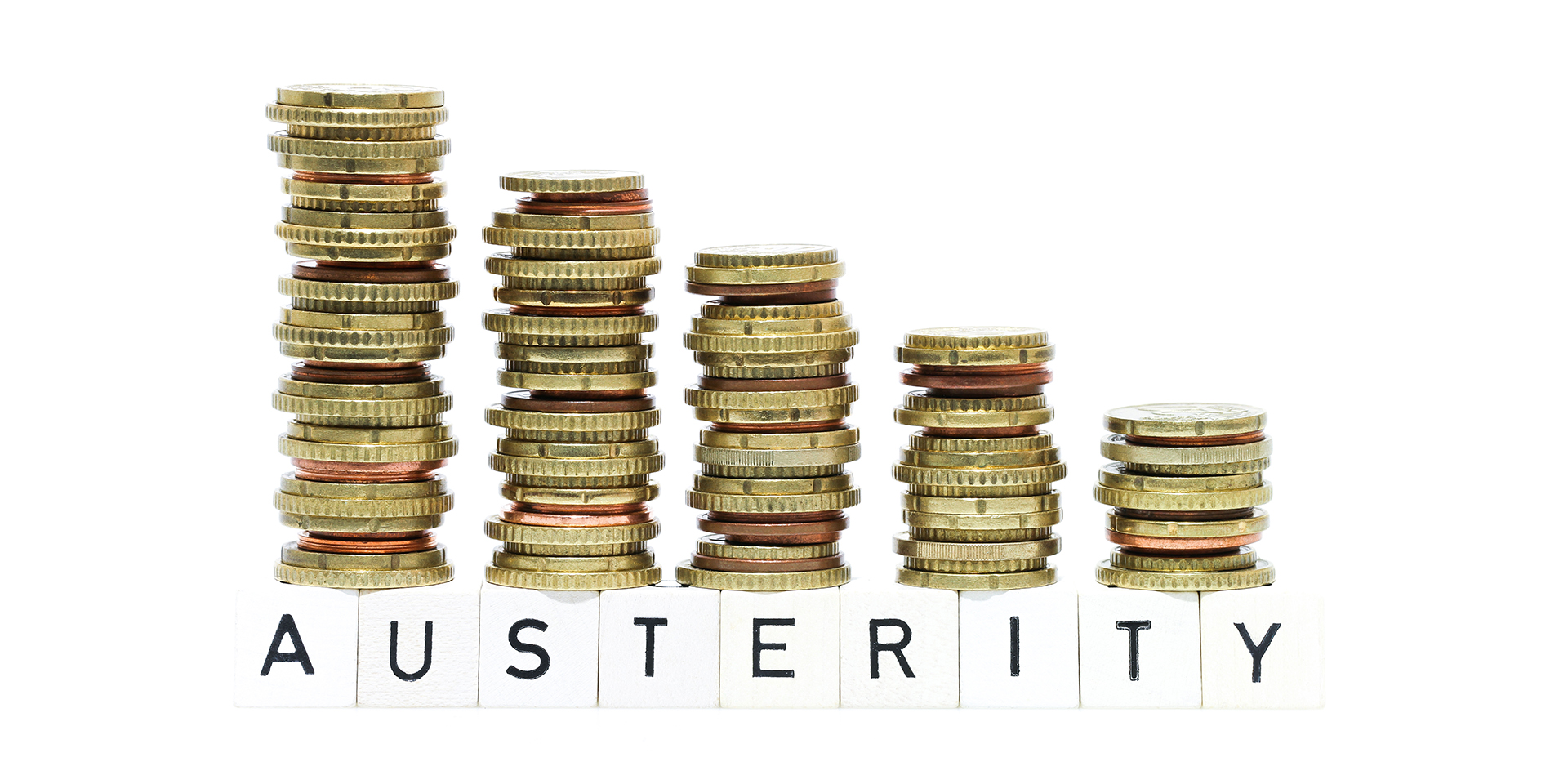 The obsession with Brexit, and the state of the political parties in the UK at this moment in time, has meant that the consequences of an economic approach that has sent public services back years, pushed more people into poverty, and thrown local government into chaos, has barely had the focus of attention it would get in more normal times.

It was a decade ago that Lehman Brothers closed its doors and sent shockwaves around the world and the global economy crashing. In the immediate aftermath of the collapse of the banking system, arch capitalists within the finance sector were urging ‘nationalisation’ of banking institutions, and government intervention. Ironic, given that they had spent the previous decade arguing for less government involvement and more de-regulation of their activities.

Governments, led by prime minister Gordon Brown and his chancellor Alistair Darling, stepped up to the plate, and cash machines continued to pay out, the banking system, though battered and bruised, continued to function.

In the end, of course, someone had to ‘pay the piper’ for what was a multi-billion-pound bailout, and in their infinite wisdom the coalition government in 2010, followed by the Tory and Tory/DUP administrations from 2015, introduced an economic strategy commonly referred to as Austerity.

For those who say there was no alternative, I would ask them to look at the different road taken by President Obama in the United States. Donald Trump is taking the plaudits for continued economic growth in the States, but he is reaping the rewards of an infrastructure spend and job creation programme implemented by his Democratic Party predecessor.

Also, look at the UK’s debt figure. It’s going up, not down, and there are signs that, Brexit or no Brexit, flatlining may become the order of the day as far as the British economy is concerned. The cuts, cuts, cuts, and more cuts project slavishly followed by George Osborne and Philip Hammond has led to lots of pain and little gain.

Among the biggest losers among many from Austerity is local government. Last weekend it was reported that Birmingham is the latest council to face bankruptcy. Europe’s biggest local authority, which has an annual budget of £3bn and is responsible for providing services for more than a million people, has been balancing its books by draining its financial reserves for a decade – and the balances are about to run dry.

Of course, some will suggest that, as a Labour council, Birmingham has been profligate in its spending. However, that would be to ignore the fact that Conservative controlled Northamptonshire has already gone bust, and Tory-led Lancashire is on the ‘at risk’ list too – along with Somerset, Suffolk, Surrey and East Sussex, which again are all ‘Blue’.

After ten tears of making the pips squeak, depressing spending and wages, and overseeing what the transport minister Chris Grayling admitted this week a railway network that is ‘no longer fit to meet today’s challenges’, then it is time for a fundamental re-think of what we do going forward.

If we do Brexit, hard, soft or something in-between, there are no scenarios that result in anything other than at least short term negative economic results. With that spectre looming, the government need to be urgently reviewing its approach to spending – it is investment in infrastructure and services that we need to stimulate UK Plc – not more of the same medicine that has not only failed to get the patient back on its feet but sent it back to hospital feeling miserable and poorer for the overdose administered. 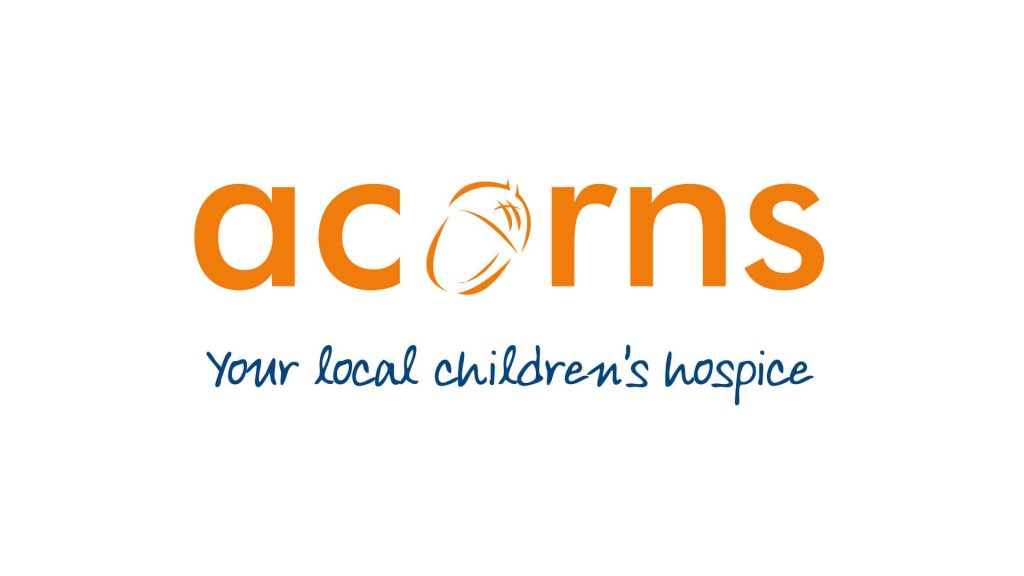 Acorns Business Club is an inclusive community, open to all professionals from any industry and with any job title. We are united by our common