With UK ministers and civil servants being lobbied hard about changes to planning laws, Martin Liptrot wonders if perhaps its time to look at how local decision-making is better informed too. 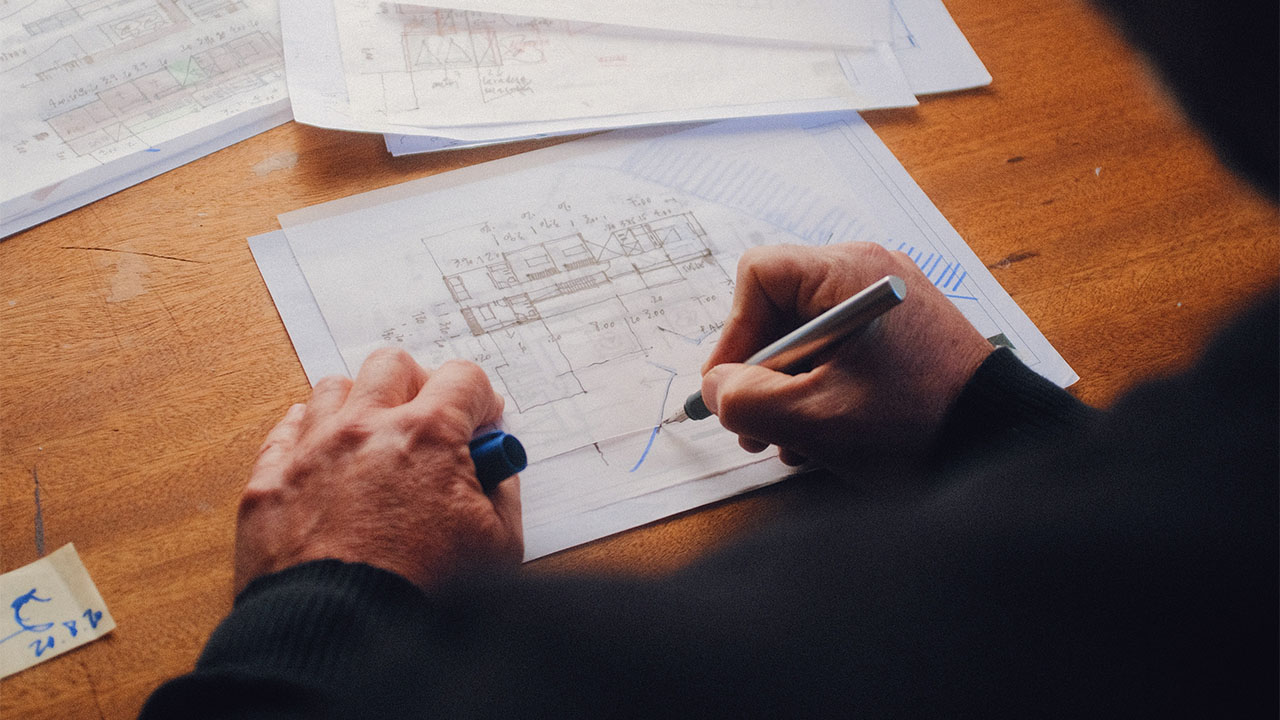 In my Merseyside home, and my current base in Florida, there is a debate raging about development.

In both places, local residents and developers share a passion. Residents are struck by the beauty and fragility of the physical environment and want it enhanced and protected, developers feel exactly the same, wanting to create new communities which blend with those which already exist and offer attractive homes in welcoming communities for this generation and the next.

But to read the headlines, the websites and the social media campaigns, you would think they were at war, riven by division and set in a ‘zero-sum’ game with only winners and losers.

What both sides really share is a trust deficit. Too often, they are strangers to each other.

Because planning laws in both communities are arcane and red-tape rules based, all parties are instantly drawn into a combative discourse when, in most cases, there is considerably more in common than first appears. Poorly attended, technical jargon loaded, formal consultation programmes tick all the boxes of statutory mandates and requirements, but rarely do they bring current and future residents, developers and policymakers together around a single ‘big idea’.

Of course. there will be those who are absolute and unshifting in their stance. They will reject anything which changes what is currently there, and there are those motivated purely by profit, governed by spreadsheets and profit and loss.

In my town of birth war raged about whether to build a luxury golf resort – one which would provide jobs, a top-end hotel, a spa and sports facilities but also requires some new homes to make it viable. And in my corner of northwest Florida, a doubling of population in the past decade shows no sign of abating and new roads, schools, homes and utilities are required to meet this growth in a managed way.

Bizarrely, today’s planning regulations and processes – both on the banks of the Mersey and along the emerald waters of the Gulf – seem to encourage confrontation, favouring winner takes all outcomes over more accommodating positions which seek to find compromises and solutions. In today’s planning world, it is easier to petition, object or threaten legal review than to sit down with the support and engagement of ‘the majority in the middle’ and work out what can be achieved to satisfy all.

Yes, it requires a little more time and a little investment – but in the lifetime of a project it repays handsomely for all.

Consultation with purpose, dialogue with shared objectives, and flexibility and accommodation on all sides is what is required.

Even though the Government has indicated it is looking to overhaul the current planning process, it is sadly unlikely the rules governing planning and development in either jurisdiction will change anytime soon, But, perhaps, progressive developers and city officials operating with the support and guidance of the plethora of consultants and real estate and property companies in both locations – change can happen.

It is not beyond the wit and wisdom of elected officials, planning officers and county commissioners to recognise those developers who commit to place-making and involving local communities in their proposals are the ones who should be encouraged as much as they need to find ways to not get bullied and pressured by squeaky wheel NIMBY’s and find ways for genuine community leaders and residents to be listened to. 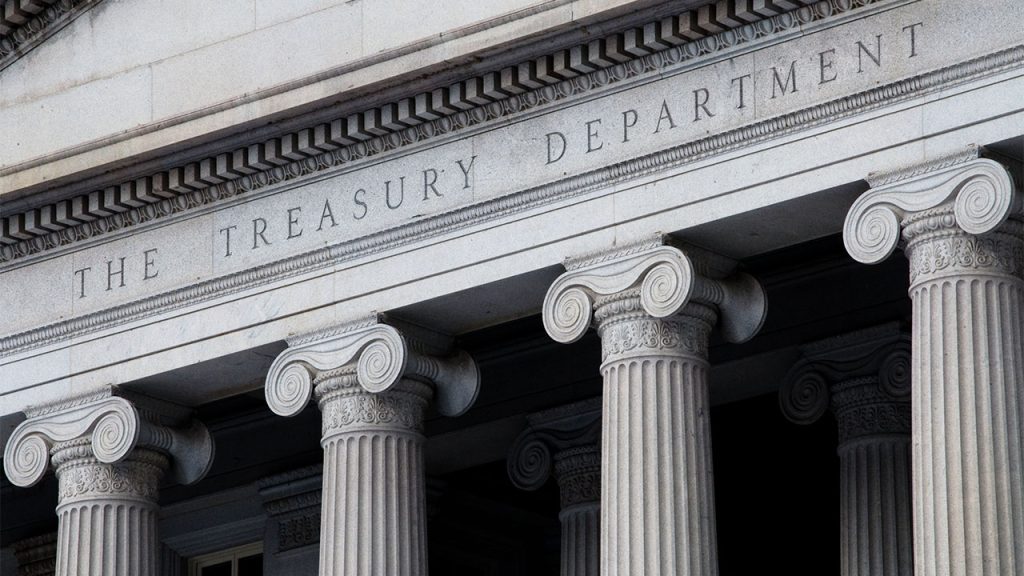 Crisis? What Crisis? This week, Martin looks at the politically engineered Debt Ceiling Crisis and wonders, What happens next? 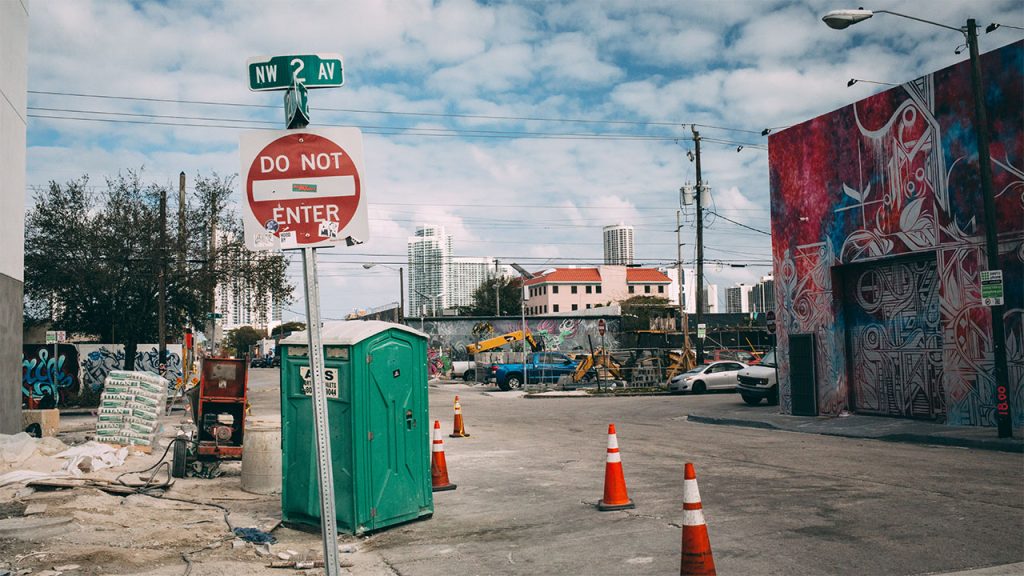 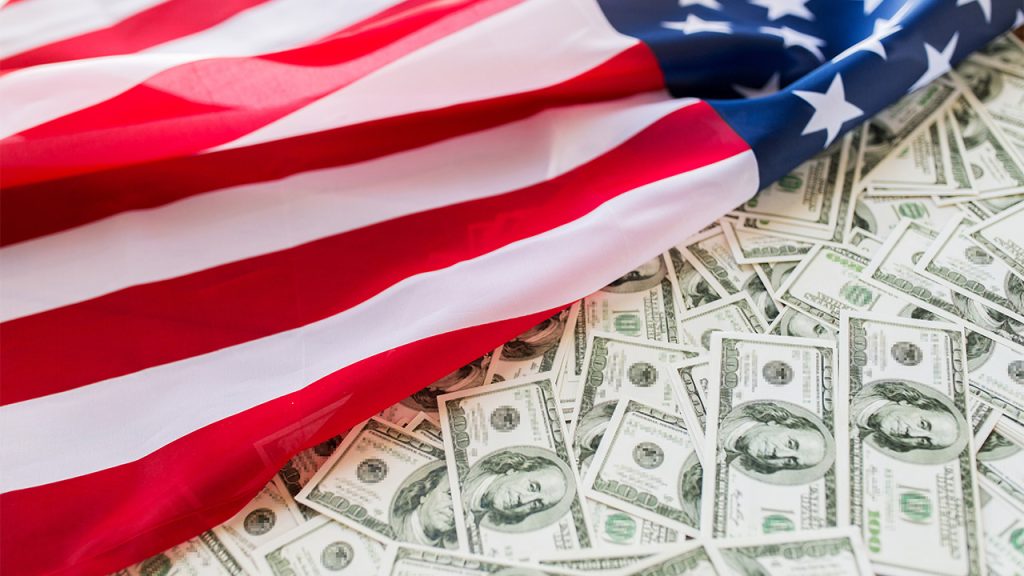