Downtown's political editor, Jim Hancock reviews the year in politics in his final blog of 2018. 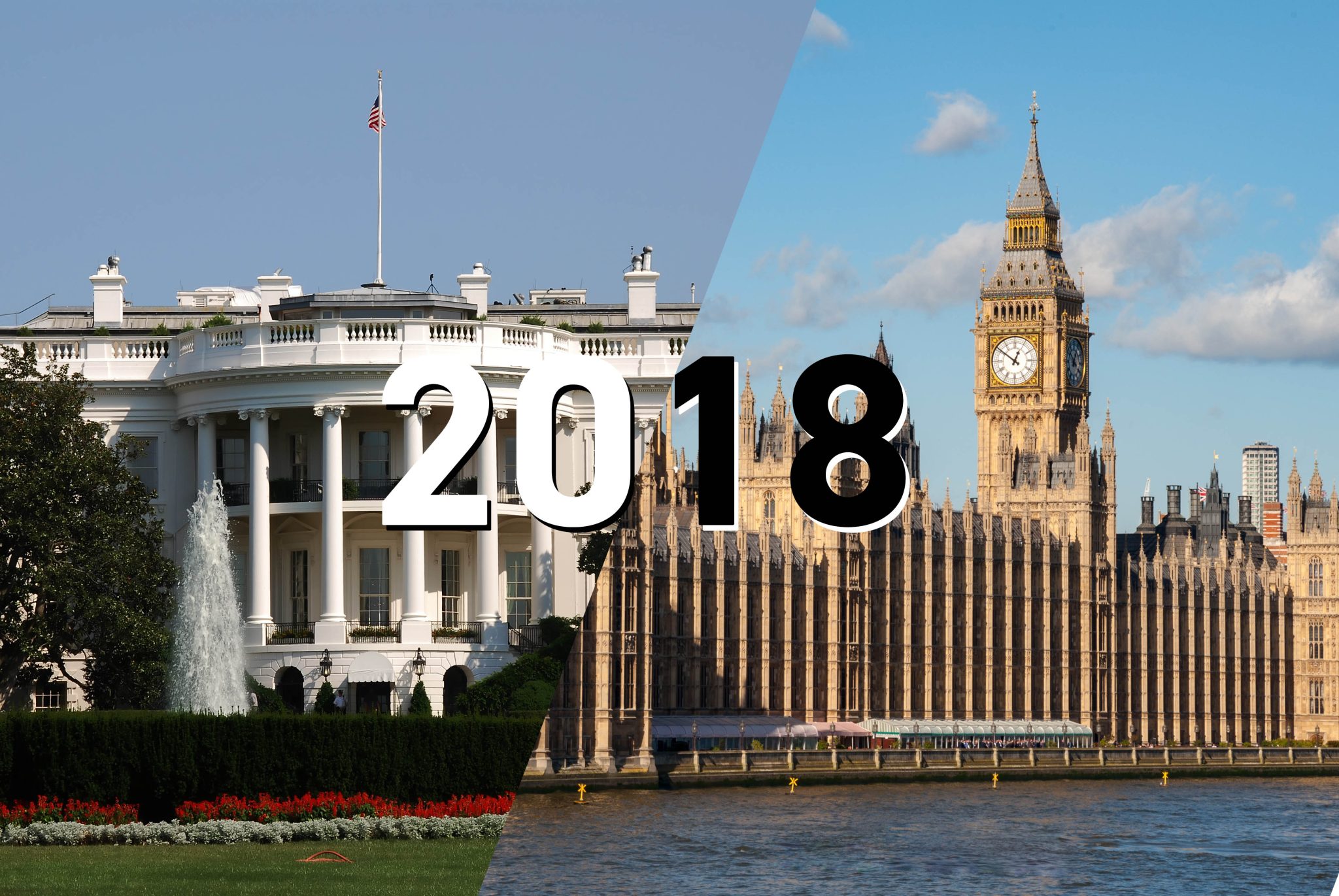 The year ends in rancour, with our political system debased and no solution to the Brexit torture.

It has been a black year indeed with Brexit paralysing the government and preventing action on major problems like elderly care, homelessness, food banks, skills and transport.

The Northern Powerhouse has stalled. Whatever good it is doing is being dwarfed by its failure to deliver on its central proposition….connectivity. Five years on from the founding analysis of NP that the great northern cities were close together but badly connected we have seen chaos on the trains and gridlock on the roads, particularly in Manchester. The NP promises another strategic planning document. We’ve had hundreds. We know what the problem is, underinvestment. The timetable crisis in the summer was followed by the December scandal where in the same week passengers were scrambling on overcrowded trains at Piccadilly whilst Crossrail in London was being lined up for a billion-pound bailout.

In a year when business has been treated disgracefully by the politicians with the Brexit uncertainty, we have had the full onset of the retail crisis. Bricks and mortar high street shops just cannot compete with the on-line offer.

Low unemployment and low inflation have been brighter features in the landscape but there remains a sense of uncertainty, not helped by a number of high-profile companies going to the wall. Carillion was one of the most spectacular with serious consequences for a number of construction projects in the North especially the major new hospital in Liverpool.

Another bright feature has been the growing awareness of the damage plastic waste is doing to the planet. Is there some hope that ordinary people have more sense that certain politicians about saving the planet?

Donald Trump’s continuing denial of the existence of climate change is just one of the many criticisms that can be made of this President. Although he lost the House of Representatives in the midterm elections and continues to be surrounded in a myriad of scandals, would you bet on him not getting re-elected in 2020. His supporters see all the media and congressional exposure as a huge plot to get their man. The US economy which is doing well at the moment, will hold the key to Trump’s future.

Finally, to UK politics in a week when we descended to examining the shape of Jeremy Corbyn’s lips in the Stupidgate scandal. Labour continue to trail the Tories in the opinion polls despite the Conservative meltdown. Their success in the local elections in taking Trafford was their only optimistic sign.

You might still have a bet on the Conservatives at least being the largest party at the next General Election, particularly now that we know they will have a new fresh leader. Meanwhile Theresa May has continued to show huge resilience.

For the centre ground it has been a year of further decline. The Lib Dems have continued to be irrelevant under the ageing Vince Cable. Meanwhile in France President Macron, the sole centrist victor in the world in the last few years, has stumbled badly.

So, we prepare to cross the threshold into 2019, in all likelihood the year when we leave/crash out of the EU. An even worse year beckons. 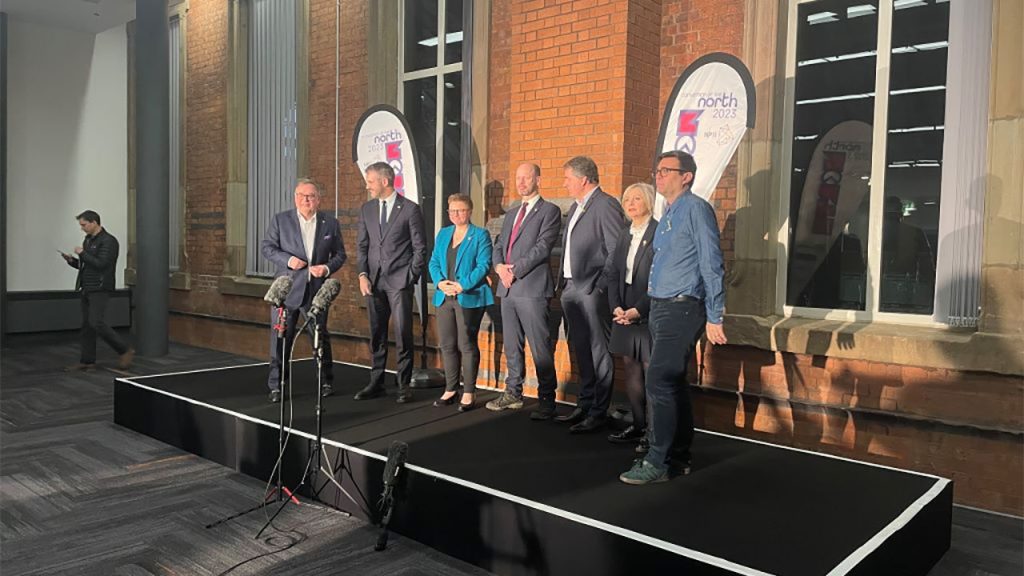 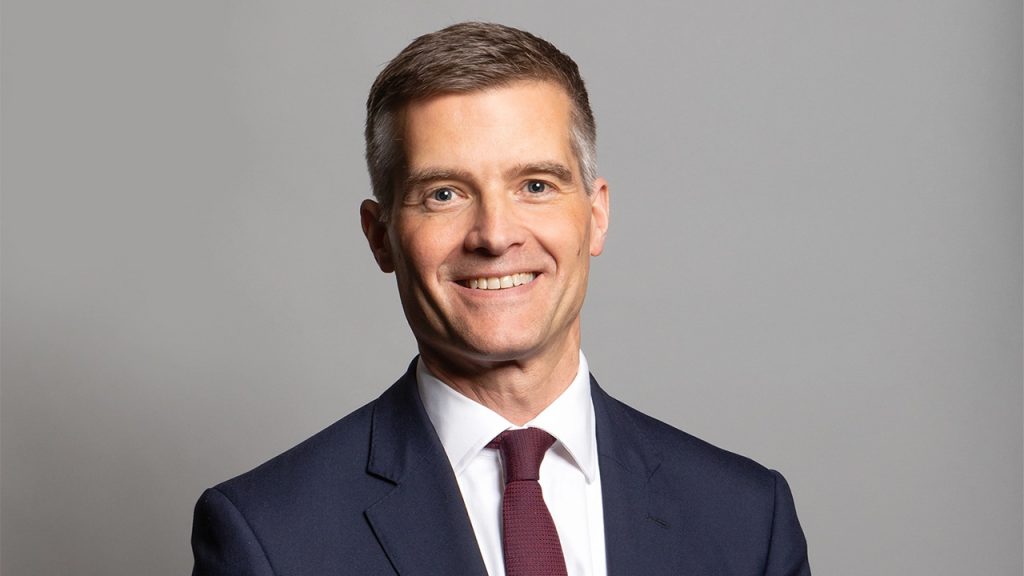