By chris12th December 2019 No Comments 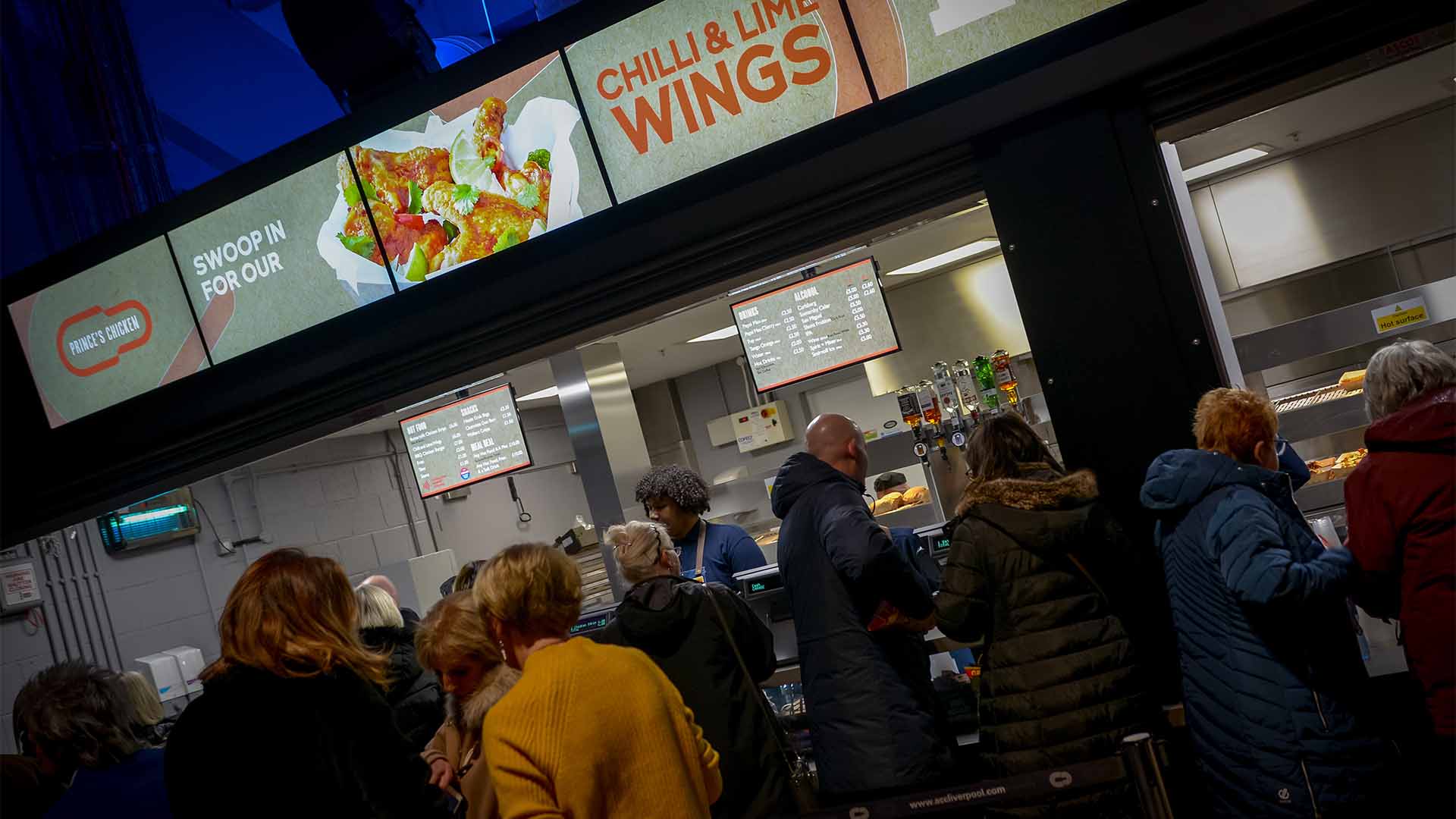 M&S Bank Arena has invested £600,000 to enhance its food and drink offer for customers.

A total of three new catering units – all including bars – have been created as well as the refurbishment of six existing kiosks.  A new menu has been unveiled as part of the investment.

Guests can enjoy a selection of mouthwatering food including buttermilk chicken, classic pizzas and seafood ahead of watching leading artists and shows such as Liverpool International Horse Show, Craig David, Diana Ross and Elton John who are all set to perform at the arena.

A wider range of draught beer and cider is now available and meal deals will be on offer.

The new developments will improve speed of service meaning customers can relax with quality food and drink before shows.

“Menus will be tailored to shows so for example for Mrs Brown’s Boys we offered Irish themed menus.

“We are passionate about providing great tasting food and are pleased to be able to offer a much wider menu for customers before they head into the arena to enjoy a performance.”

New food and drink concepts have been branded to reflect the arena’s waterfront location such as Clarence Fries, Albert Tavern, Gladstone BBQ and Victoria Grill – all named after surrounding docks.  The Ticket Quarter box office, which was located on the arena concourse, has moved to a new building on the piazza creating additional space for one of the new catering units.

Ben Williams, commercial director The ACC Liverpool Group, operator of M&S Bank Arena, said: “We want all our visitors to have a fantastic experience when they come to watch a show at the arena which should start as soon as they walk through the door.  It’s important that guests can relax with a drink and a tasty bite to eat and make a night of it.

“We have been working closely with Sodexo and have made a significant investment to open three new units on the arena concourse and refurbish existing kiosks.  We have upgraded equipment so will be able to offer a wider range of food and drinks while improving service.

“We continuously look at how we can enhance the visitor experience and have further developments planned for the future.”

Global services company Sodexo provides food and drink for the arena through Centerplate UK Limited, a member of the Sodexo group, after Sodexo acquired its catering partner Centerplate in 2018.

M&S Bank Arena and Sodexo are committed to protecting the environment – the venue’s kitchens are equipped with in-kitchen food waste trackers to allow chefs to immediately see the financial and environmental impact of food waste.  This technology means that up to 55 tonnes of waste are diverted from landfill every three years.  Plastic beer bottles have been replaced with draught served in biodegradable cups. Disposables and packaging across retail are made from either compostable or 100% recyclable materials. 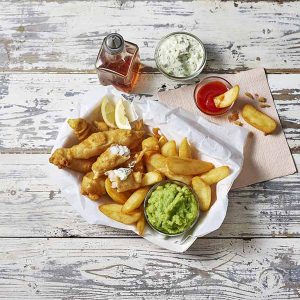 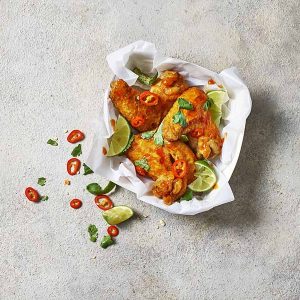 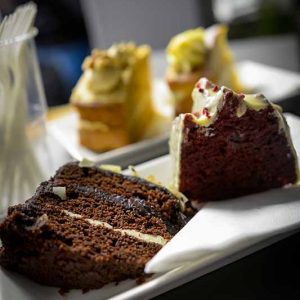 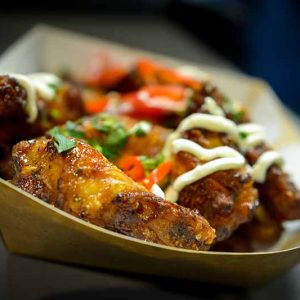 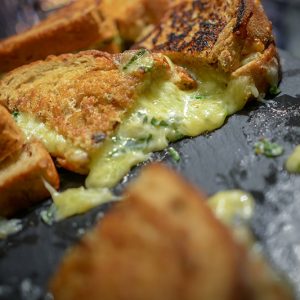 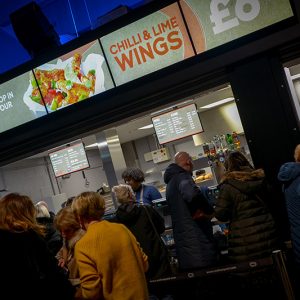 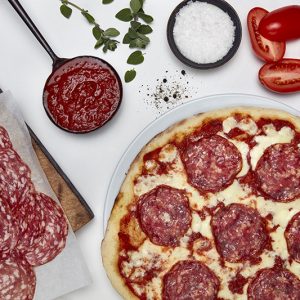