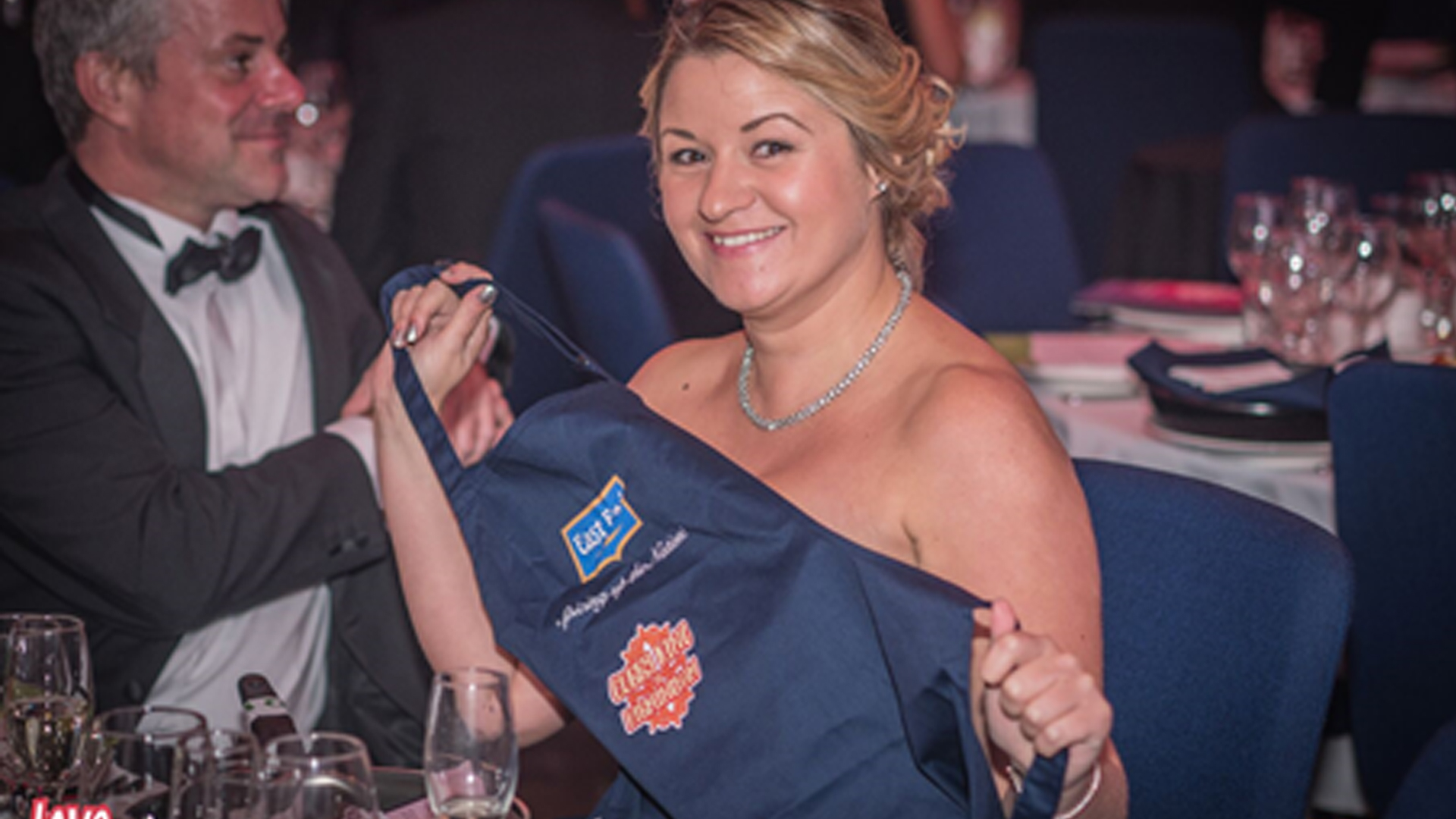 LoveBrum is turning up the heat for its annual fundraiser, with this year’s Curry King of Birmingham judges announced. Featuring some of the city’s top chefs and foodies, from Alex Claridge to Aktar Islam, the search is on for the best Brummie curry.

Making the most of Birmingham’s ‘curry capital’ title, LoveBrum’s flagship fundraising event ‘Curry King of Birmingham’ (CKOB), is back at the ICC on Friday 9 November for the third year in a row. This year’s judges feature some of the best in the business, including Aktar Islam (Opheem), Alex Claridge (The Wilderness), Rai Singh (Pushkar and Praza), Nitisha Patel (My Modern Indian Kitchen), and Jaimon George (Zen Metro). They will also be joined by acclaimed critic Paul Fulford and hospitality expert, Adam Hayes.

The annual event aims to raise £30,000 for the charity by bringing together hundreds of the city’s professionals for an evening dedicated to baltis, bhunas, biryanis and more! Each table creates their own curry during the evening and then battle it out as a chef cooks up their creation and presents it to the judges. The curry king or queen is then crowned, whilst guests enjoy a three-course banquet and live entertainment throughout the evening.

“Curry King of Birmingham is a date firmly fixed in my diary – not just any old black tie fundraiser, this is all about celebrating one of the world’s most exciting cuisines. I love that guests can really get stuck in and experiment with their own curry creations. We always end up with some impressive curries… and some not so appetising ones! But that’s all part of the fun.”

“I can’t wait for my very first Curry King of Birmingham – what a great way to raise money for the charity! As well as celebrating the Brummie cuisine, this is an evening where we celebrate the work of LoveBrum and the projects we fund. The more money we make, the more people we can support around the city through our monthly funding rounds. Plus now, thanks to our National Lottery Funding, we’re able to provide financial support to each of our monthly causes, making this an even more impactful initiative.”

The money raised from LoveBrum’s annual fundraiser will help even more hidden gem projects showcased by the charity. Following the National Lottery funding, LoveBrum’s donation process now means that means all three of the monthly showcased causes receive funding. Following a public vote, the most popular receives £2,000, with the two remaining causes receiving £1,000 and £500 respectively.

Tickets are on sale now, starting at £80 + VAT per ticket. If you think you’ve got what it takes to be crowned curry king or queen, and you want to raise money for LoveBrum, book your tickets today ticketlist.co.uk/curryking. 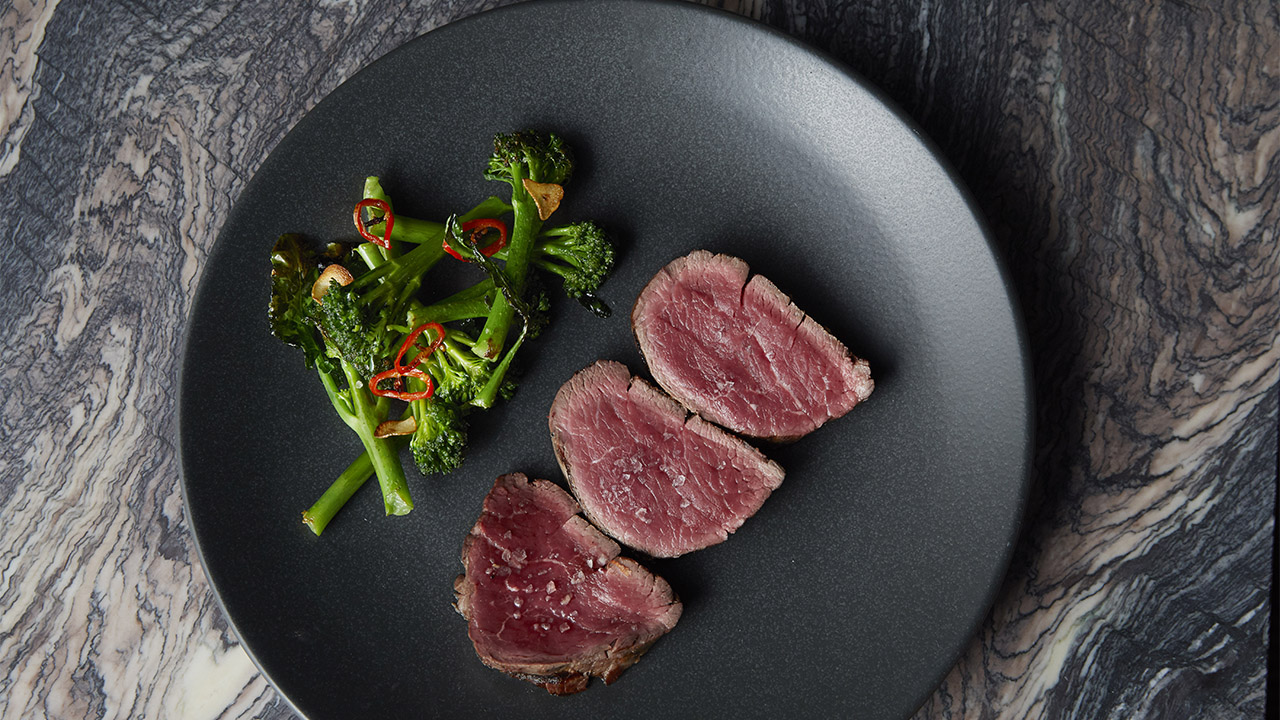 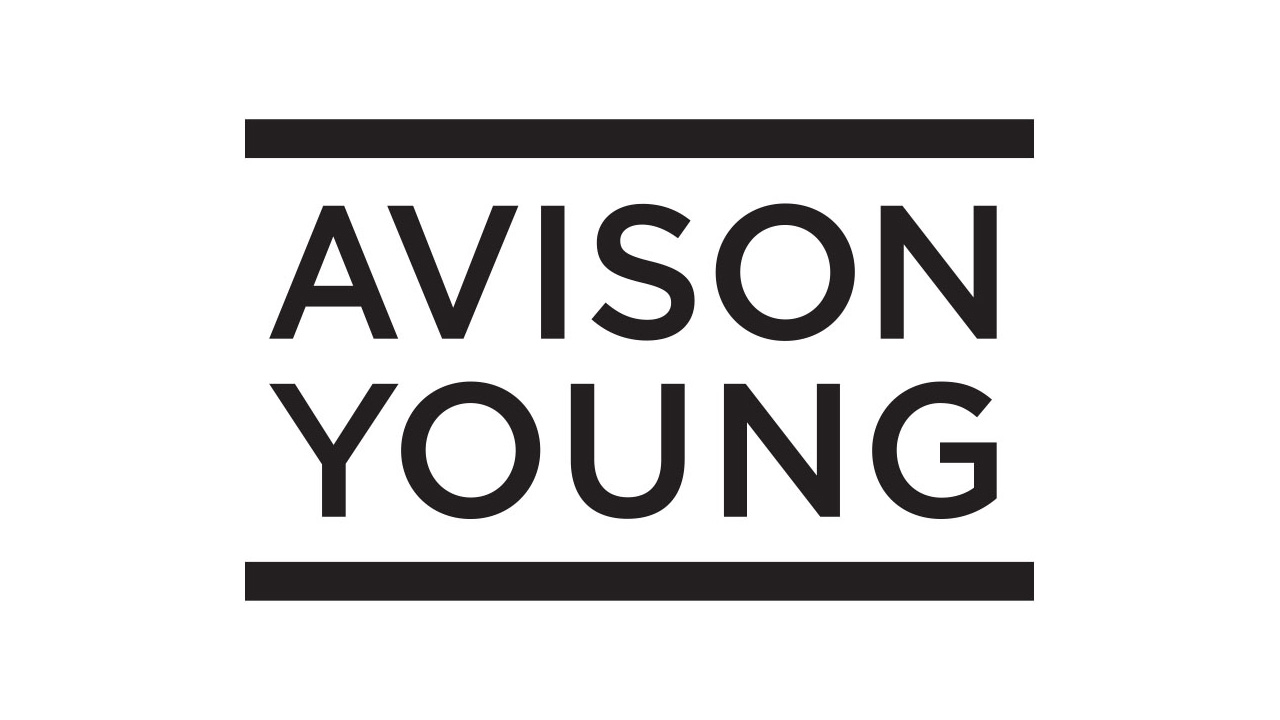 We are delighted that Avison Young are our latest Business of the Week. Avison Young strive to be real estate at its best, helping people be more productive, prosperous and positive. 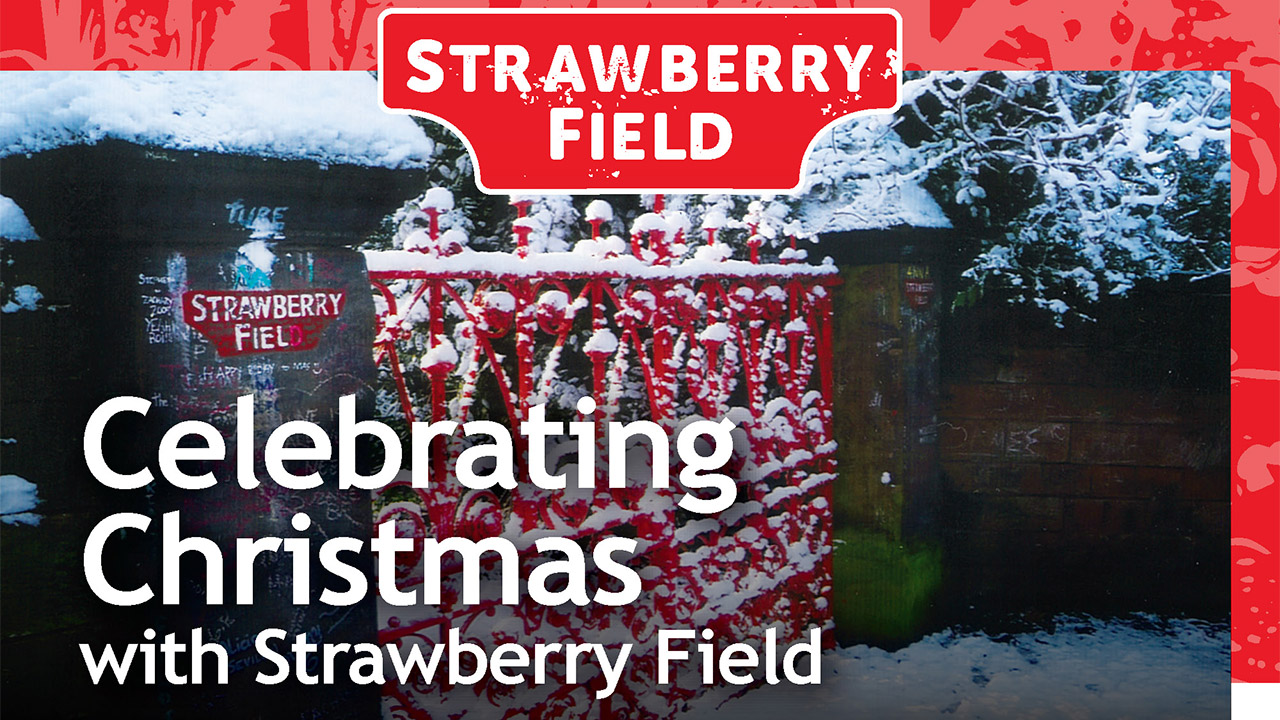 Strawberry Field invites you to an evening of seasonal music, carols and readings to celebrate Christmas at The Auditorium, M&S Bank Arena on 27th November. 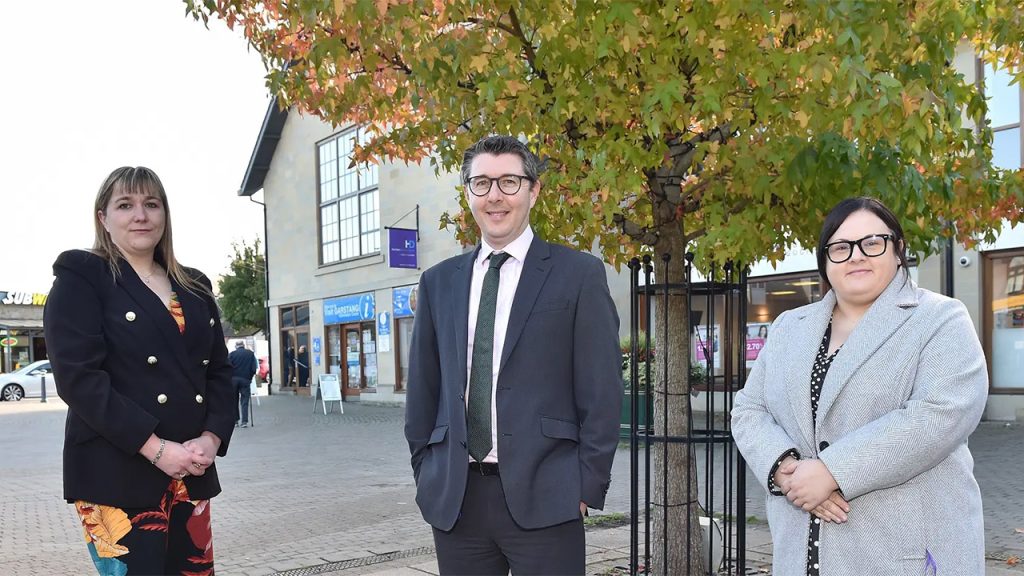