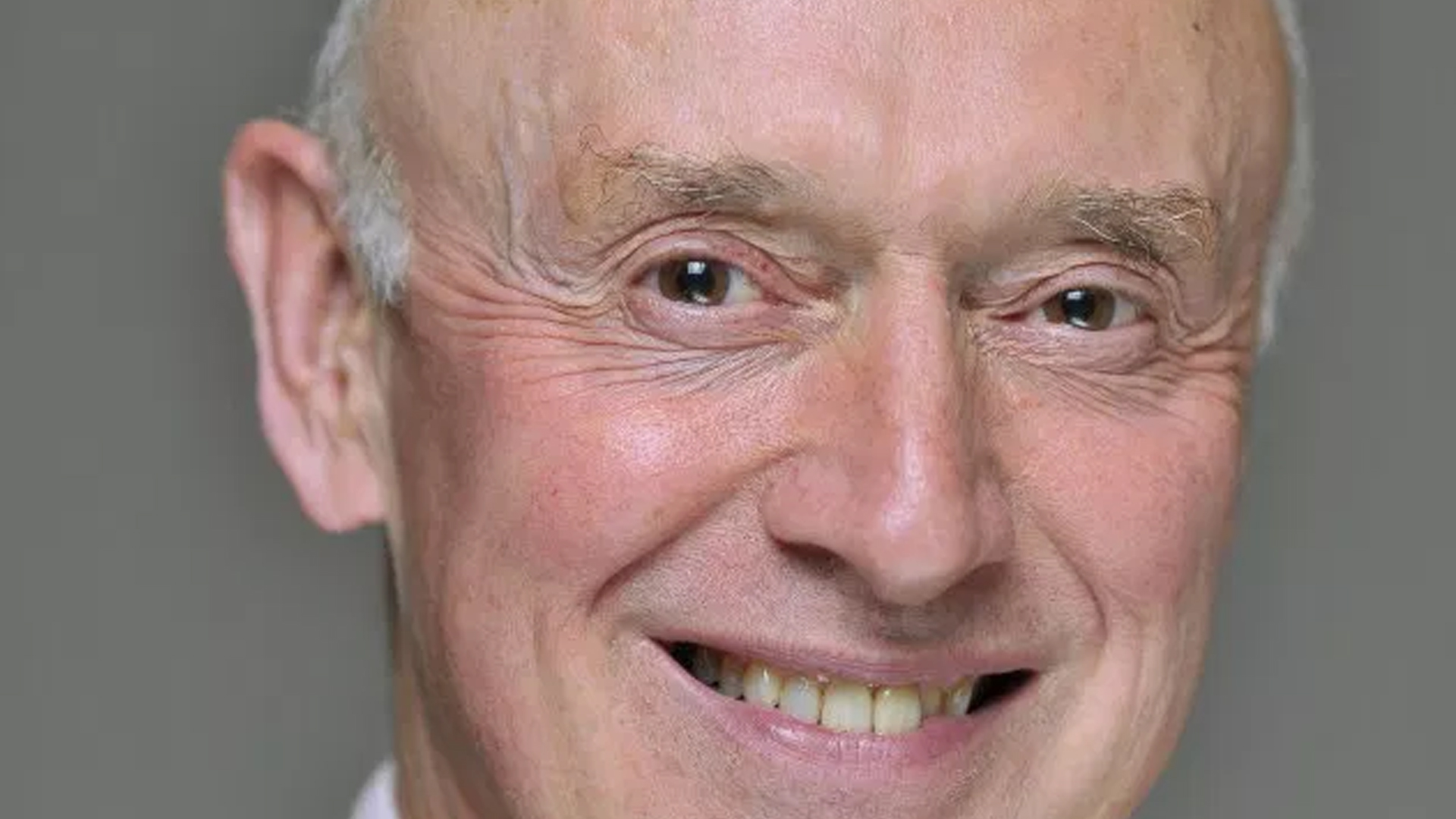 It has been announced today that Edwin Booth will be stepping down from his role as Chair of the Lancashire Enterprise Partnership (LEP) after a highly successful tenure, which has overseen more than £1bn of investment into Lancashire.

Edwin was appointed the first Chair of the LEP in 2011, and his leadership has seen it become recognised as one of the strongest performing enterprise partnerships in the country. The majority of public investment that has been secured by the LEP has been competitively won, creating Lancashire’s largest ever growth plan – investment on a level with the elite core cities.

Some of the highlights that have been achieved with the LEP’s strategic guidance and support include:

• The Lancashire Enterprise Zone cluster programme, based on three zones across four sites, which is focused on creating 10,000 new jobs in the advanced engineering and manufacturing, energy and chemical sectors.

• The £20m Growing Places Investment Fund which has supported nine commercial investments across Lancashire, including in some of the most deprived areas. The fund has leveraged £150m in private sector investment, created 200 new homes and almost 500,000 sq ft of commercial floorspace, and generated 3,000 new jobs.

• The establishment of Transport for Lancashire which is delivering the largest ever pan-Lancashire transport infrastructure development plan and has become a key driver for the strategic economic ambitions of Transport for the North.

• An Employment and Skills Board which is directing the investment of a £30m Growth Deal Skills Capital Fund.

Linking all of the above is a single economic plan which has provided both direction and ambition and has helped guide the development of the Lancashire Narrative which is being promoted on a national and international stage. The LEP was also the first to join the Northern Powerhouse and has been a significant voice in calling for both collaboration and devolution.

Northern Powerhouse and Local Growth Minister, Jake Berry MP, said: “I would like to take this opportunity to thank Edwin for his contribution and commitment to the Lancashire LEP and for the significant impact his leadership has had on the local area. I wish him well for the future as the leader of one of the most iconic businesses in the Northern Powerhouse – Booths.”

County Councillor Geoff Driver, Leader of Lancashire County Council and also an LEP Director, said: “Edwin is a true Lancastrian. His passion, drive and commitment to the LEP has seen it become one of the most successful and effective in the country. We want to thank Edwin for his vision and his collaborative leadership, and we want to celebrate what he has helped to achieve over the last seven years.”

Edwin Booth commented: “It has been a great honour to lead the LEP, working with a dedicated group of directors, but most of all working on behalf of the people of Lancashire. Some of the most rewarding projects that I have been involved in are those that link businesses with young people to help raise their aspirations.

“I am proud of what we have achieved, but we are now moving into the next phase of local enterprise partnerships, and we need someone to lead the LEP into another phase of success. Much as it is tempting for me to stay and try to do just that, I think it is time to hand the baton on to a new business leader. However, I am committed to staying on as Chair until the end of the year and will support the succession process that will begin shortly. I am confident that we will find the right person and they, and the rest of the LEP Board, will have my full support as they drive forward the continued growth of Lancashire.” 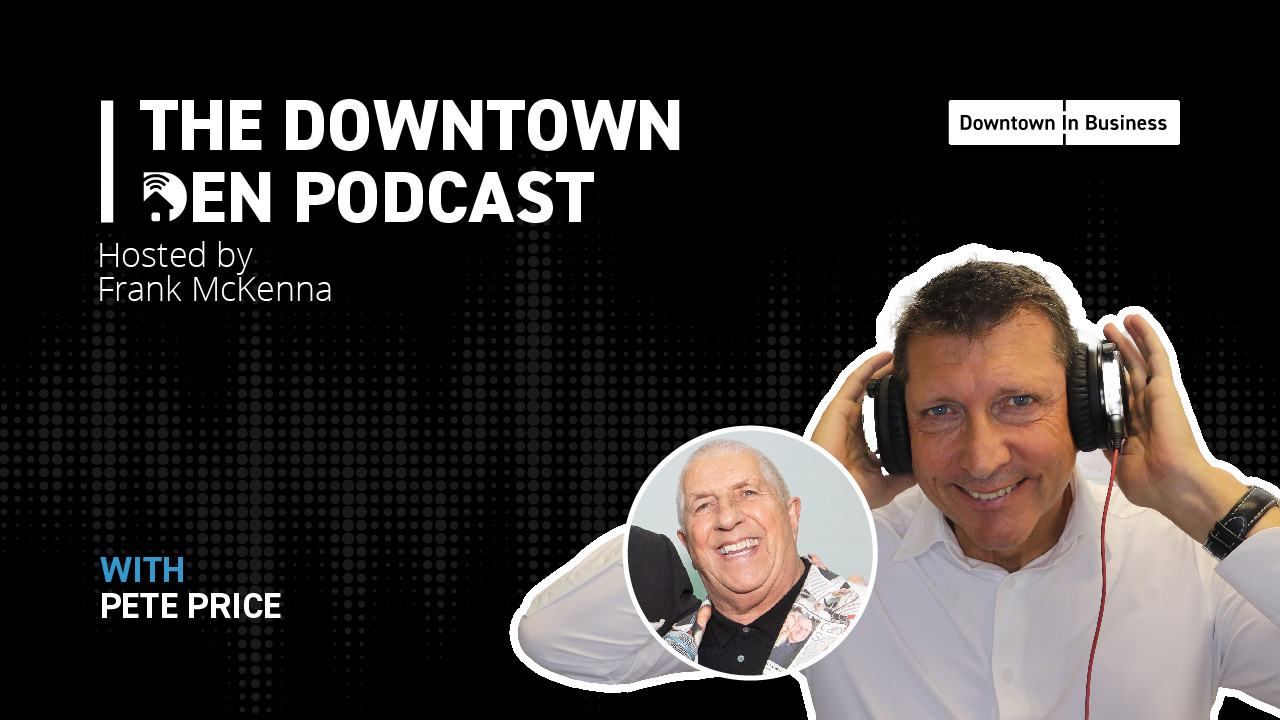 Renowned for his larger-than-life personality, in this episode of the Downtown Den, Pete Price candidly discusses both the highlights and dark times from his life and the lessons he has learnt along the way. 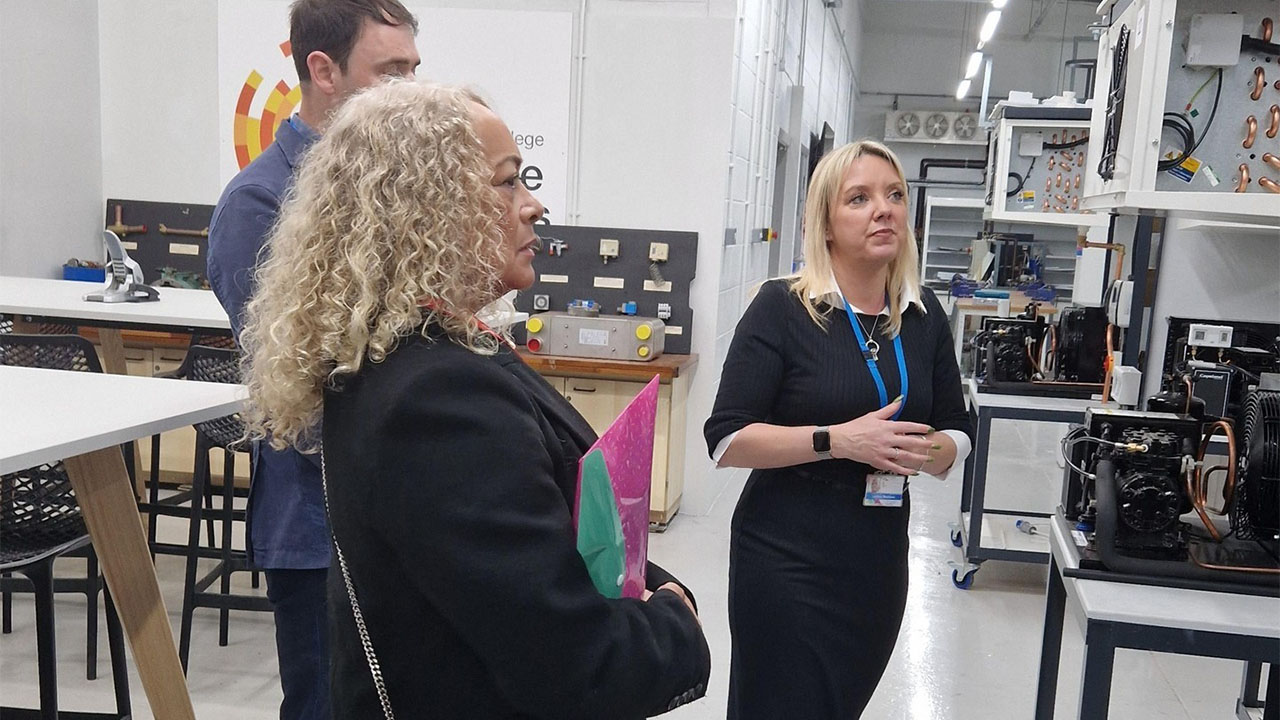 Kim Johnson, MP for Liverpool Riverside, visited The City of Liverpool College to view first-hand its state-of-the-art facilities and discuss the critical role that the College plays in the Liverpool City Region. 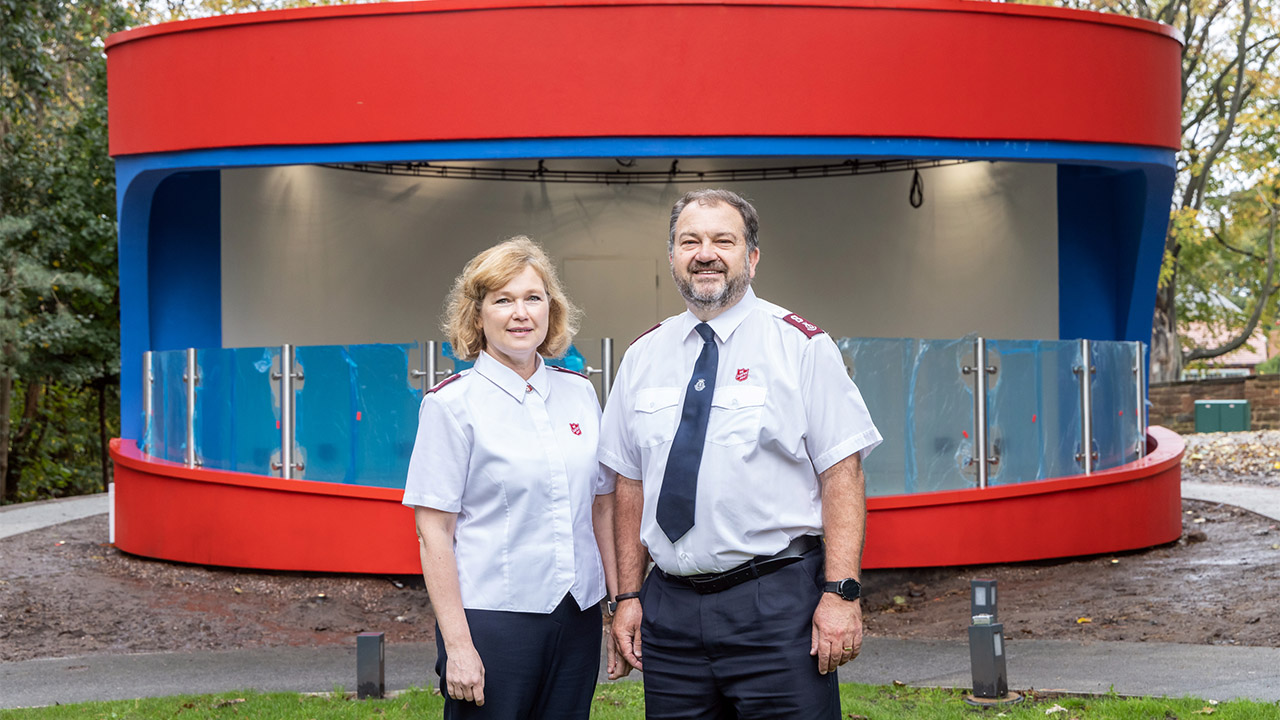 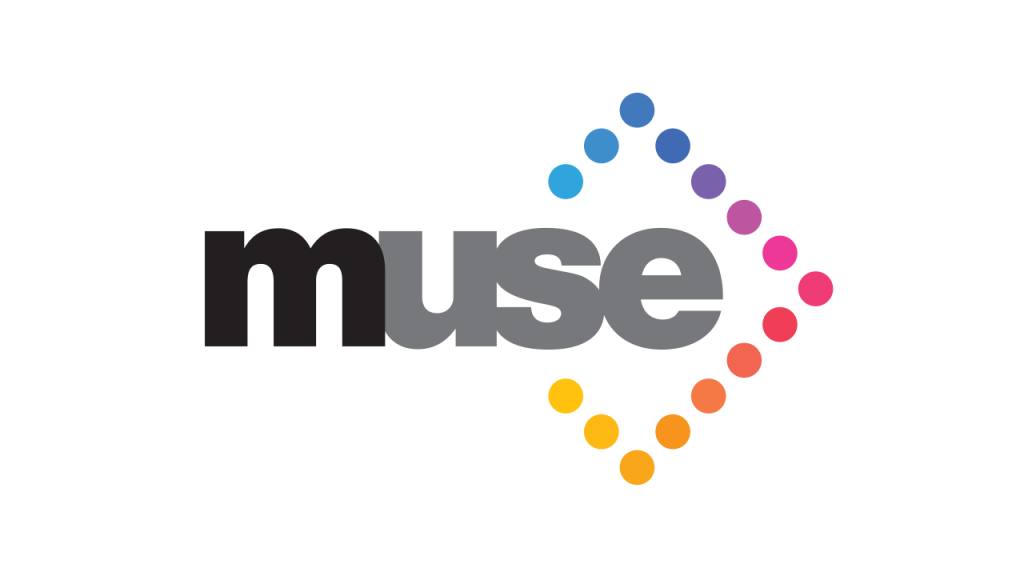 We are delighted that Muse Developments are our Business of the Month for November 2022. Muse is one of the UK’s leading names in mixed-use development and urban regeneration, with a range of major commercial and residential schemes across the country.