The City of Liverpool Business Awards will return in 2020.

Over 200 of the city’s leading business personalities enjoyed an ‘American Independence Day’ themed evening celebrating the best of the Liverpool Business community.

Uber was the big winner on the evening as they took home the Business of the Year 2019 gong. Other winners on night included Liverpool John Lennon Airport and The Liverpool BID Company, who showcased the independent businesses in Liverpool with their Independent’s Week campaign that took place in the first week of July.

Guests were also treated to a special interview between, Downtown chief executive and group chairman, Frank McKenna and the Deputy chief executive of Everton Football Club Richard Kenyon, were Richard gave the latest updates on the Bramley Moore Dock stadium and regeneration of the surrounding area. Look out for details of an upcoming event from Downtown on this subject.

Commenting on the #COLBA19 awards, Downtown CEO Frank McKenna said; “Year upon year we are amazed at the quality of businesses in the Liverpool City Region and this year once again the strength of all the nominees was exceptional.

It was fantastic to hear from Richard Kenyon from Everton on the latest from the stadium project, it certainly sounds like it will be a fantastic opportunity to regenerate that area of the city.

Finally, can I congratulate all of the winners, on their well-deserved awards, but also all of the nominees to who have shown what a great business community Liverpool currently has. And a big thank you to all our sponsors and partners, who without, we wouldn’t be able to showcase the amazing talent this city has at awards dinners like COLBA.” 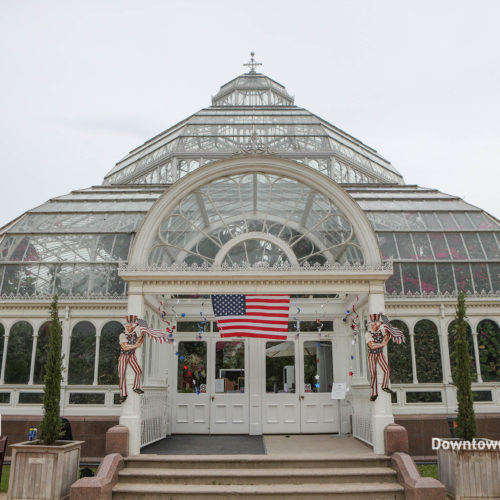 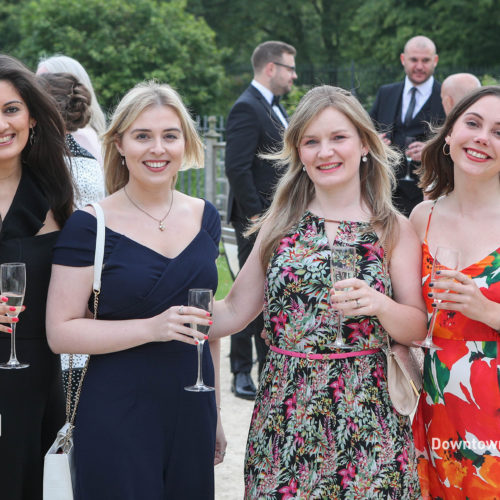 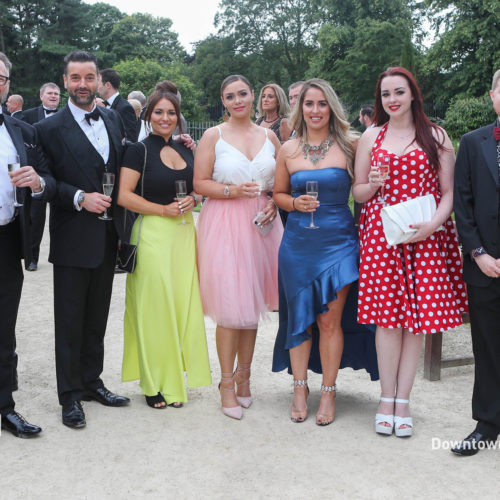 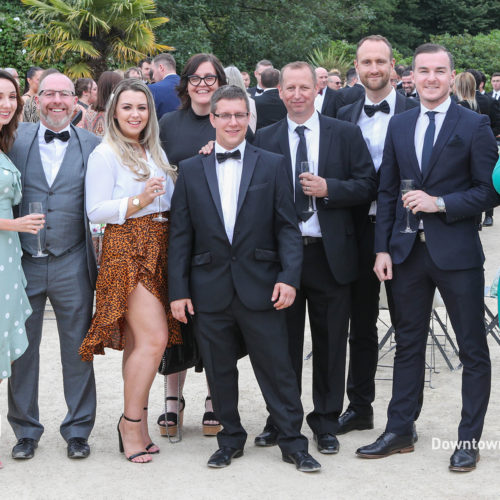 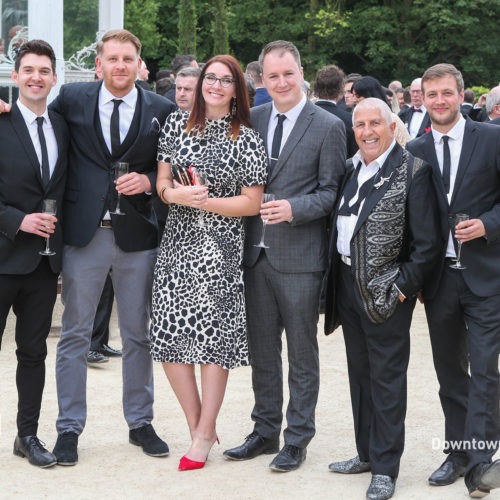 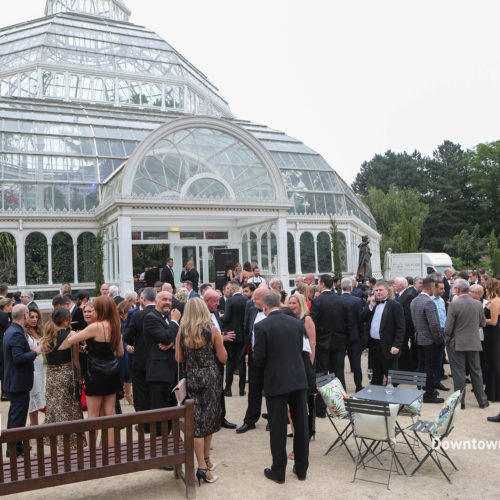 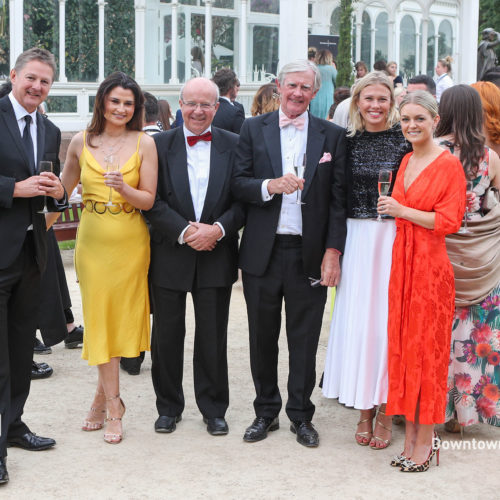 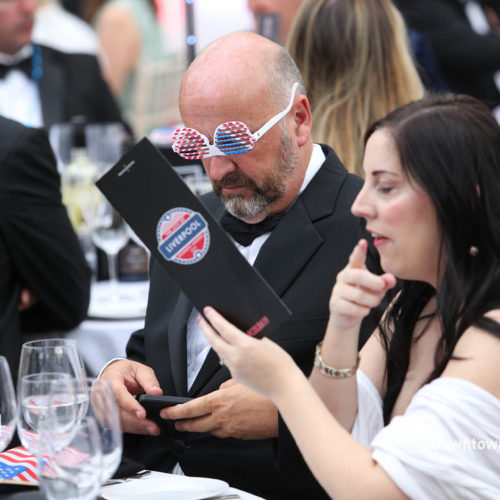 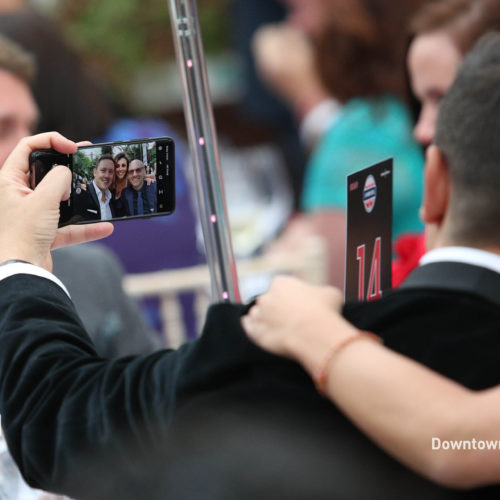 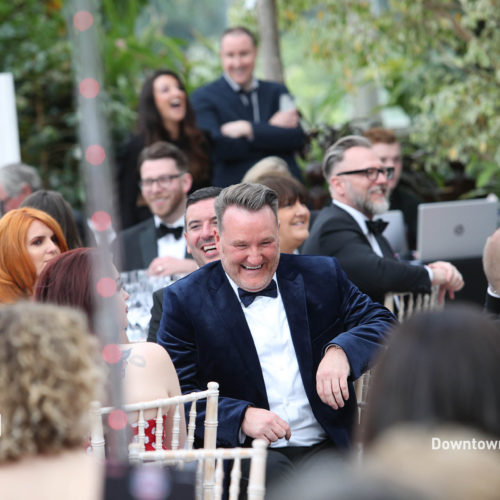 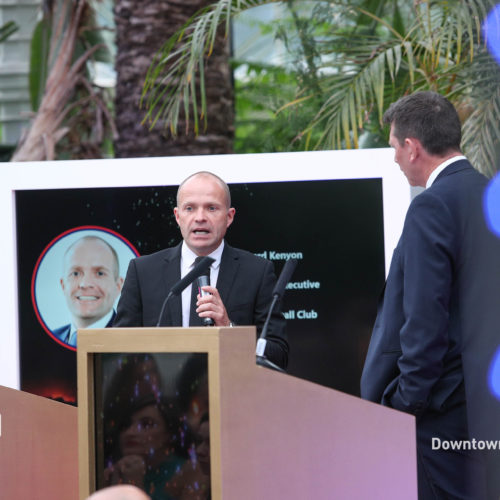 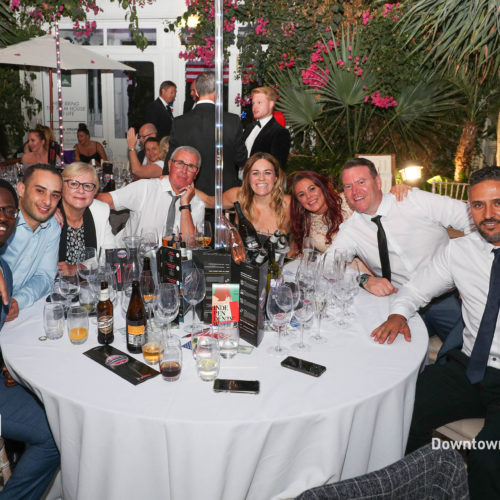 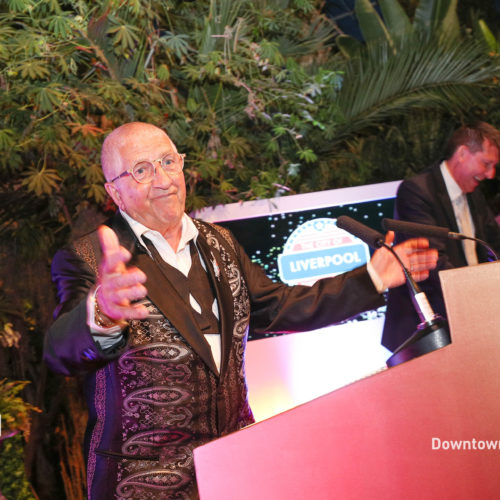 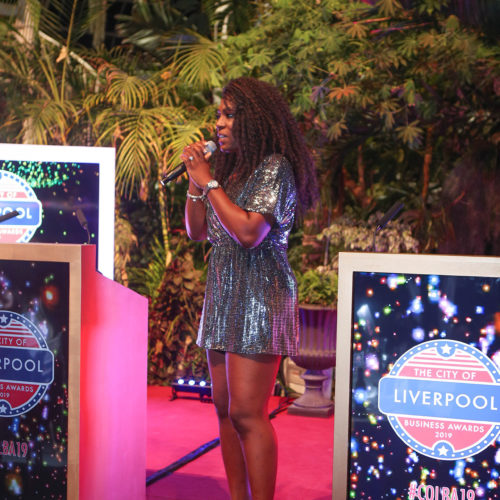 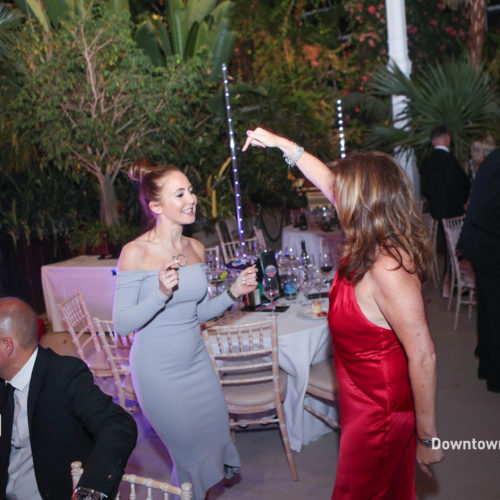 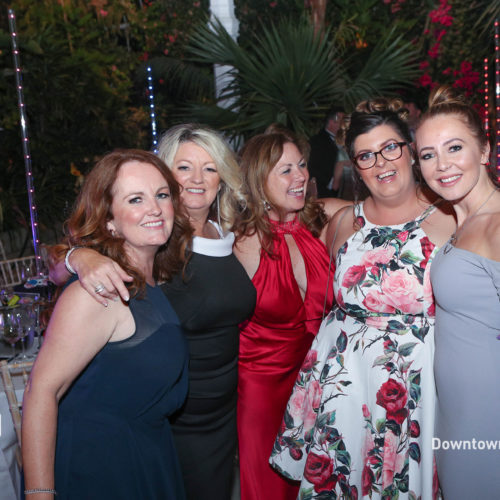