GBSLEP sets up ladder for 1,000 apprentices 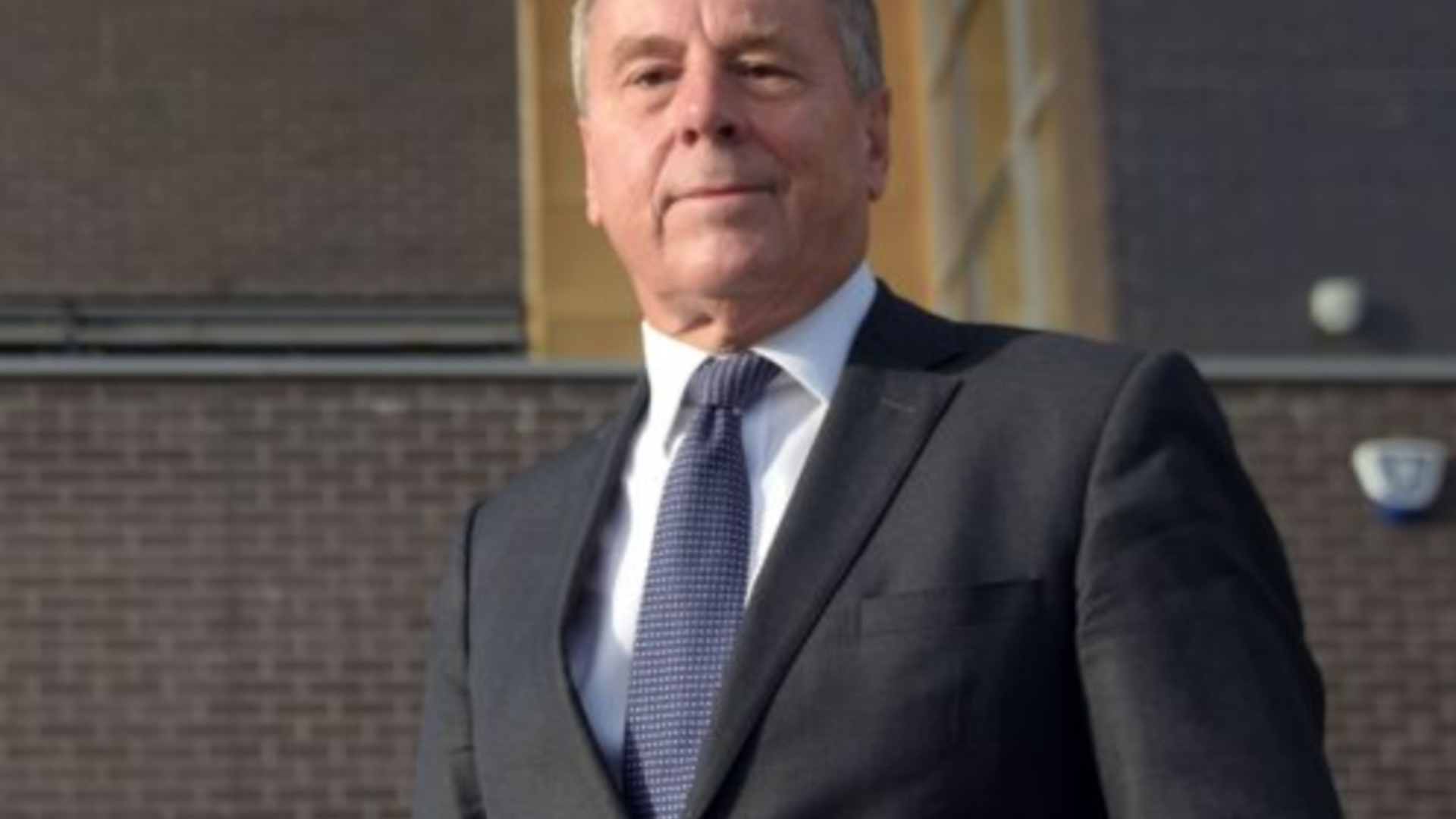 The Greater Birmingham and Solihull Local Enteprise Partnership (GBSLEP) holds its an annual conference this morning, launching what it describes as new ways for businesses to influence region’s economic growth.

The GBSLEP has announced the launch of a new Business Advocacy group. It says the group will “further increase GBSLEP’s relationship with the region’s private sector by inviting business leaders to identify and work with the LEP to overcome barriers to growth.”

The group will be free for businesses to join, and is expected to be rolled out by the end of the year. The advocacy group – comprising stakeholders from the region’s high-growth industries, including life sciences and advanced manufacturing – will meet regularly to act as a sounding board for GBSLEP to guide future interventions that will drive economic prosperity.

GBSLEP is already a partnership between the public, private and academic sectors, joining forces to ensure that we can unlock economic growth across Greater Birmingham and Solihull. We want to take this collaboration a step further, to ensure that GBSLEP is listening to as many businesses as possible when making decisions about the region’s economic future.

During the last 12 months, Greater Birmingham and Solihull has continued to thrive as the leading core city region for growth in economic output and business start-ups, with higher increases in private sector job creation than the national average. There is still much more for us to do to achieve our goals, but by working together I am confident that we can continue to build on several years of success.

GBSLEP’s 2017/18 Annual Report details the region’s economic progress from the past 12 months, including a £1.3 billion increase in gross value added (GVA) to £46.8 billion and the creation of some 22,600 jobs in the private sector.

The report also underlines Birmingham’s status as the most entrepreneurial UK city outside London, with 12,108 new businesses set up last year. As well as its economic achievements, the region’s quality of life offer has improved, moving up one place to fourth in PwC’s Good Growth index.

The Annual Report also highlights the initiatives GBSLEP has overseen to support business growth in the region, including a new Ladder for Greater Birmingham campaign being officially launched today.

Run by Performance Through People and community development group The Vine Trust with funding from GBSLEP, the initiative aims to create 1,000 new apprenticeship roles in the region by September 2019. Focusing on the GBSLEP’s growth sectors, the campaign encourages companies to take on new employees who are just starting their career and invest in their future by giving them the skills both they and the business need. 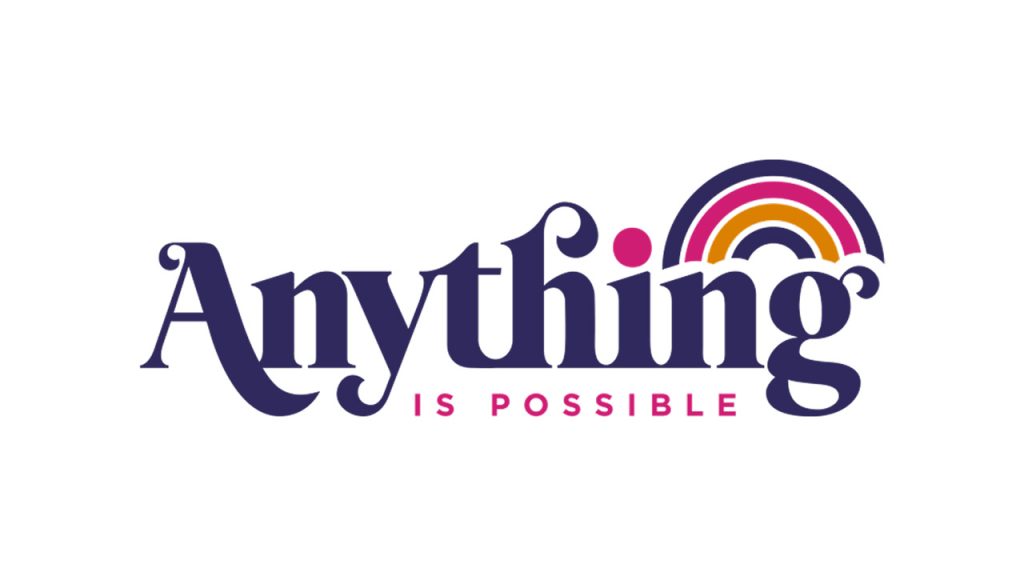 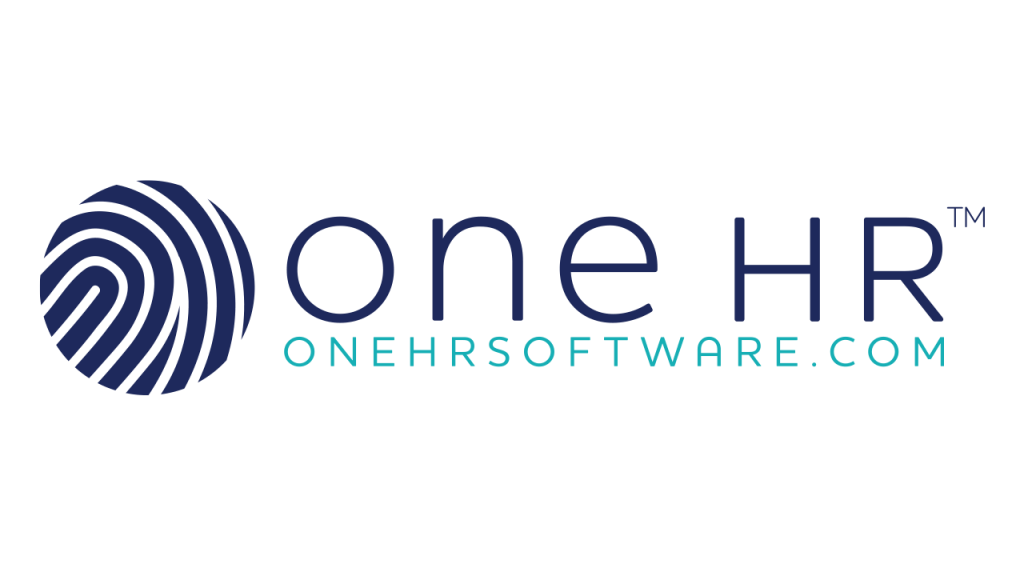 We are delighted that oneHR are our Business of the Month for December 2022. 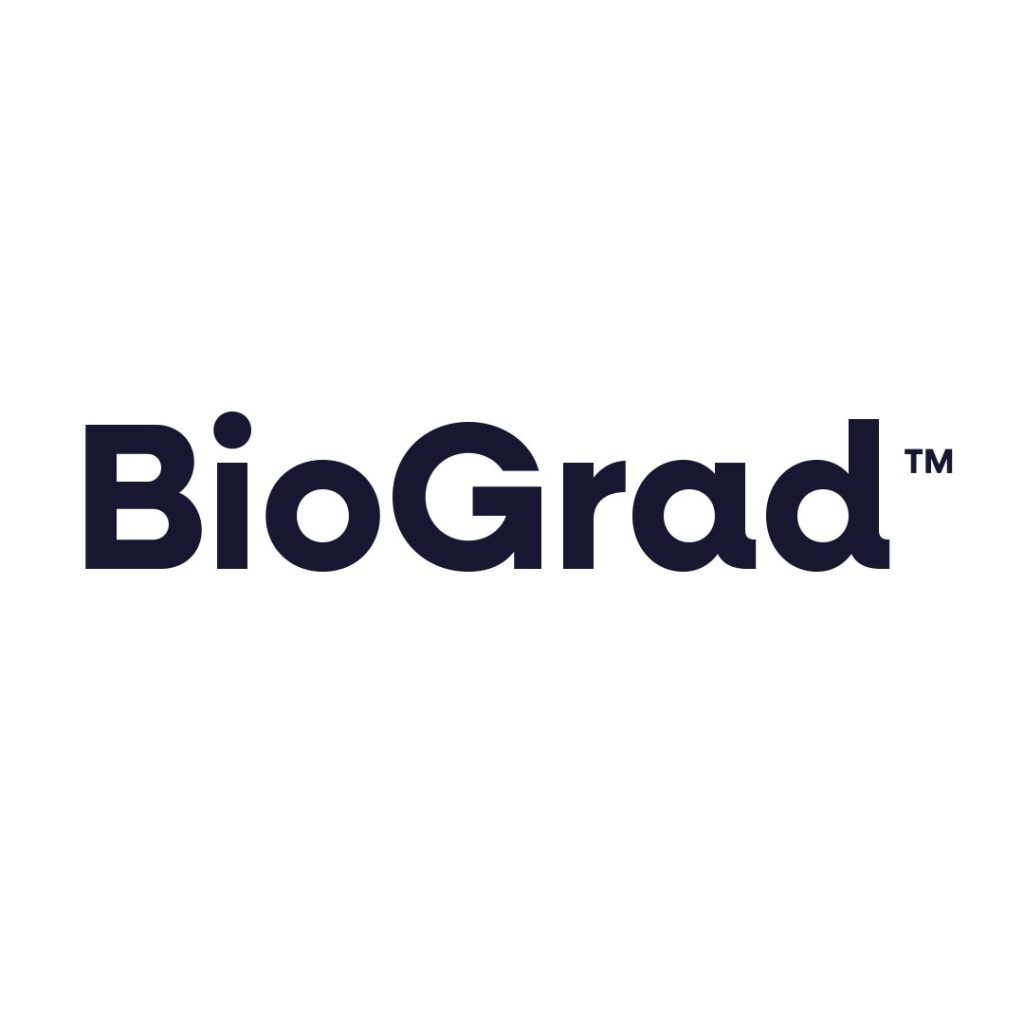 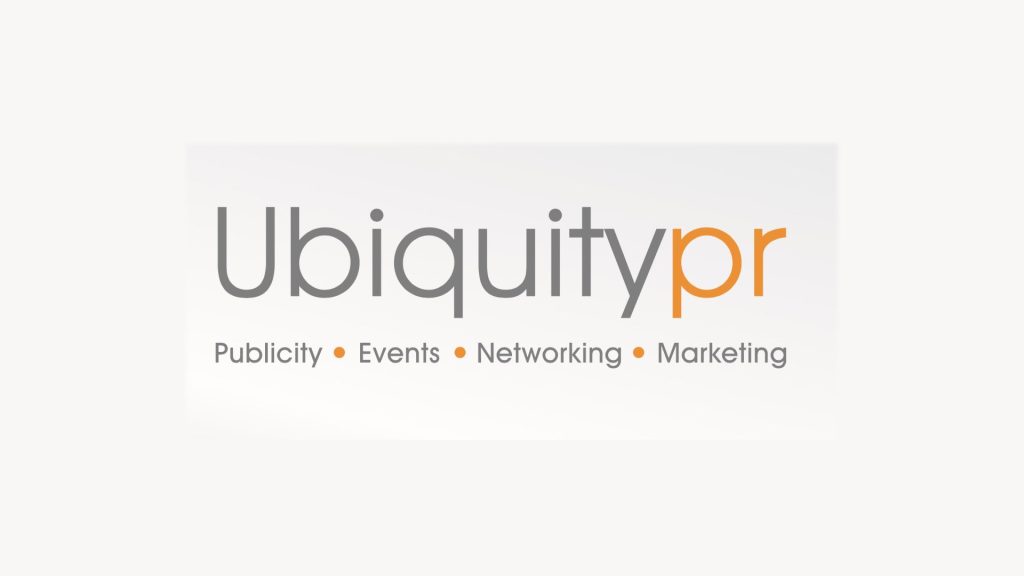 A pioneering wellness company has hired Ubiquity PR to help raise awareness of the unique sporting methods they use to enable clients to reduce stress in the workplace.