After Brexit, a Corbyn government? 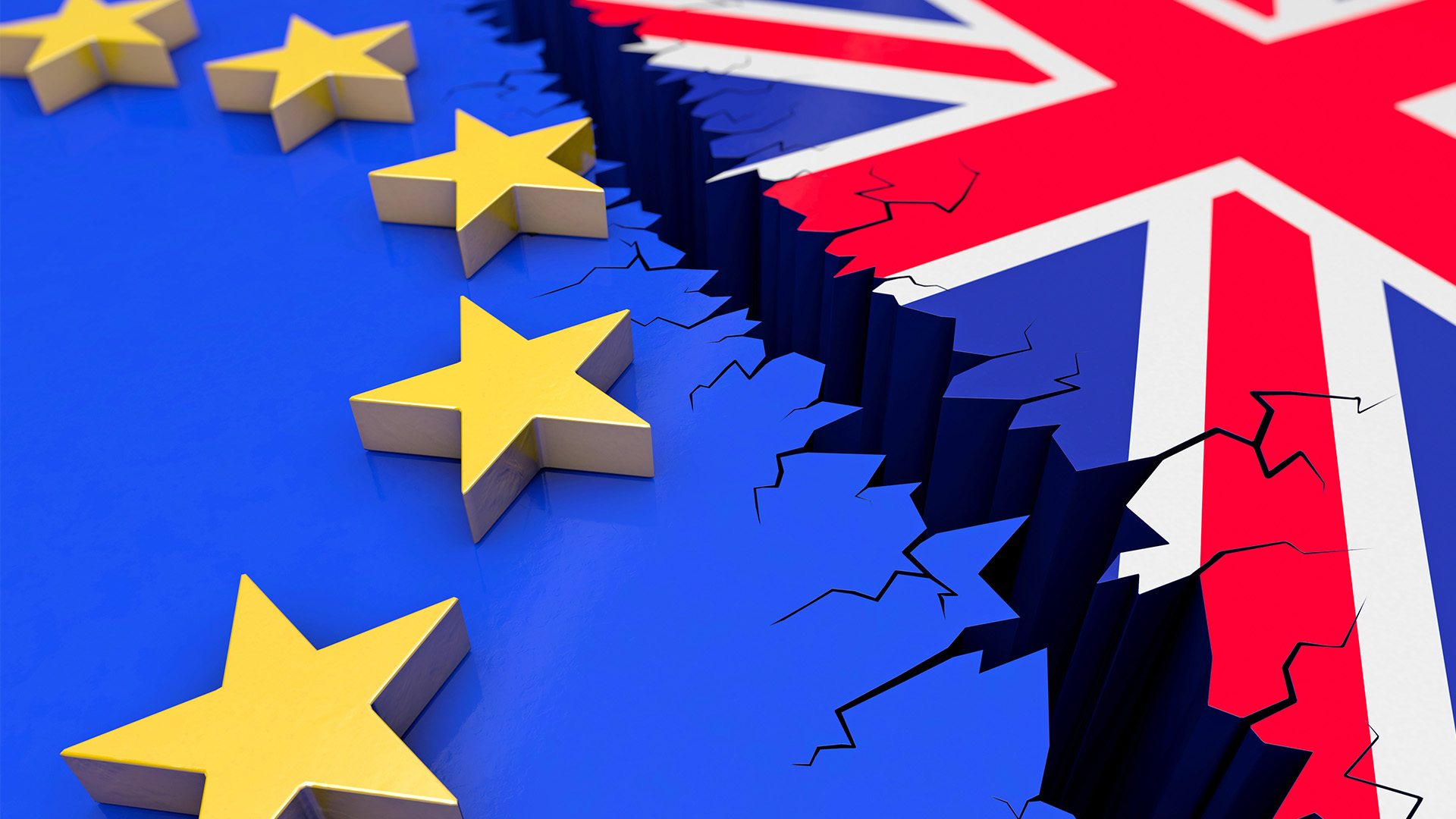 The people haven’t risen up

At this turn of the year I wait in vain for any sign that the British public has changed its mind on Brexit in sufficient numbers to encourage a revolt amongst Remain parliamentarians.

So, in looking forward to 2018, I am forced to the depressing conclusion that the year will see some sort of deal hammered out to take us out of the EU, single market, customs union and all.

Without a public reaction against the fiasco unfolding before our eyes, the Tory rebels have only felt able to exercise their influence once. They got called saboteurs for their pains and are unlikely to use their influence again. Tory unity is an abiding reality. Remainers in the Labour Party feel similarly hamstrung by public opinion and the fact that Jeremy Corbyn has always seen the EU as a capitalist conspiracy. In any case he has other fish to fry as I discuss below.

The Liberal Democrats under the leadership of Vince Cable have so far shown themselves totally incapable of mobilising people for their Exit from Brexit campaign. 2018 might see the leadership contested between new Oxford West MP Layla Moran and Deputy Leader Jo Swinson.

The House of Lords will give the Withdrawal Bill a rough passage with courageous peers like Lords Adonis and Heseltine leading the way. However, they are likely to ultimately recognise that Article 50 had a big Commons majority and give way. The Brexit bullies will also threaten the Lords very existence if they don’t bend the knee.

Of most significance in all this is the change of tone coming from Europe. There is a sense that they’ve given up on this troublesome island and want to get the whole thing over with. Providing the terms don’t give encouragement to others to leave, a deal will probably be struck.

It is difficult to see how that will then pass through 27 parliaments and the European Parliament. It will depend how strong the mood is to make an end of the UK membership and move on to the other pressing issues the 27 face.

So, the message to businesses in the North is to prepare for increased costs, communication delays and more bureaucracy in our dealings with Europe and good luck with the search for those global markets.

This year we will see a growing demand to get Brexit off the political agenda in order to tackle the huge domestic agenda that is building up. The NHS crisis, a lack of housing, the manifestations of poverty, elderly social care, rail and road congestion and the general post Grenfell distrust of institutions will crowd out Brexit eventually.

The country will be in a far worse place to tackle these issues after we are out of the EU. Watch as the EU membership contributions disappear into the Chancellor’s coffers. £350 million a week for the NHS? Don’t hold your breath.

In charge of dealing with these major social issues will be the Tories who, in 2018, will mark their eight years in power. Have they got the vision, will and energy to solve these problems? The chances are that this year we might begin to see what the post Brexit political landscape might be like. It could see the Tories blamed for Brexit and a greater faith in the radical socialist alternatives offered by Corbyn’s Labour Party.

After the next election we could see a weakened Britain deciding to pay high taxes to finance housing and social care with big cuts in defence including our nuclear deterrent. A flight of business and free market investment might be a price people will be prepared to pay.

After momentous elections since 2014, 2018 promises a quiet year on the election front in the North. Labour are already totally dominant here and even an all-out election on new boundaries in Manchester won’t change that.

We will have to look to the mid term elections in the United States for excitement. Will they produce sufficient Democrat victories to start a campaign in the Republican Party to deny Donald Trump a second term nomination ? Don’t bet on it, the economy is doing well, and Trump is delivering on some of his crazy policies to the delight of his supporters.

To brighten the gloom, we have a Royal Wedding and World Cup to look forward to although in the latter case the England team may darken our darkness. 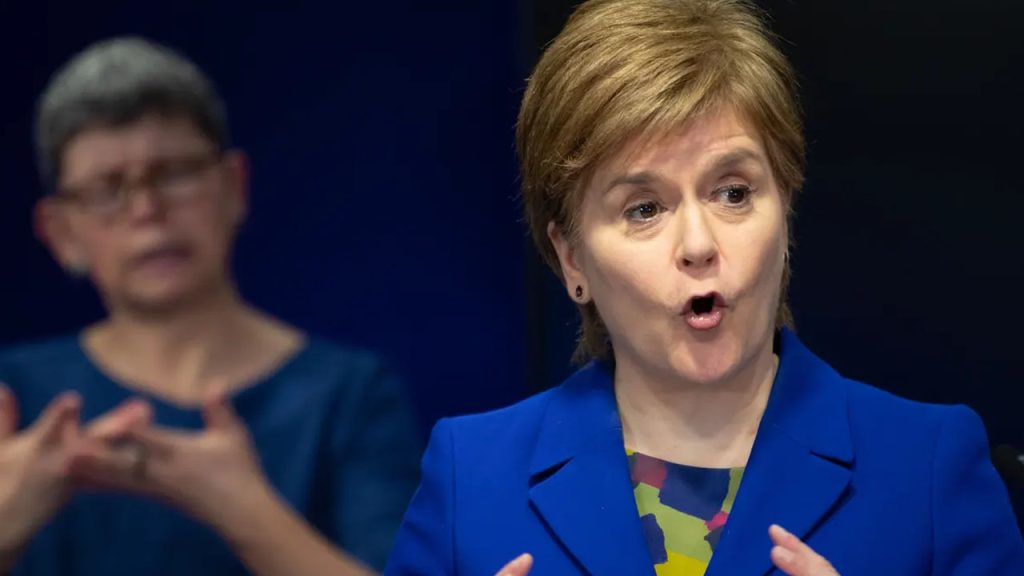 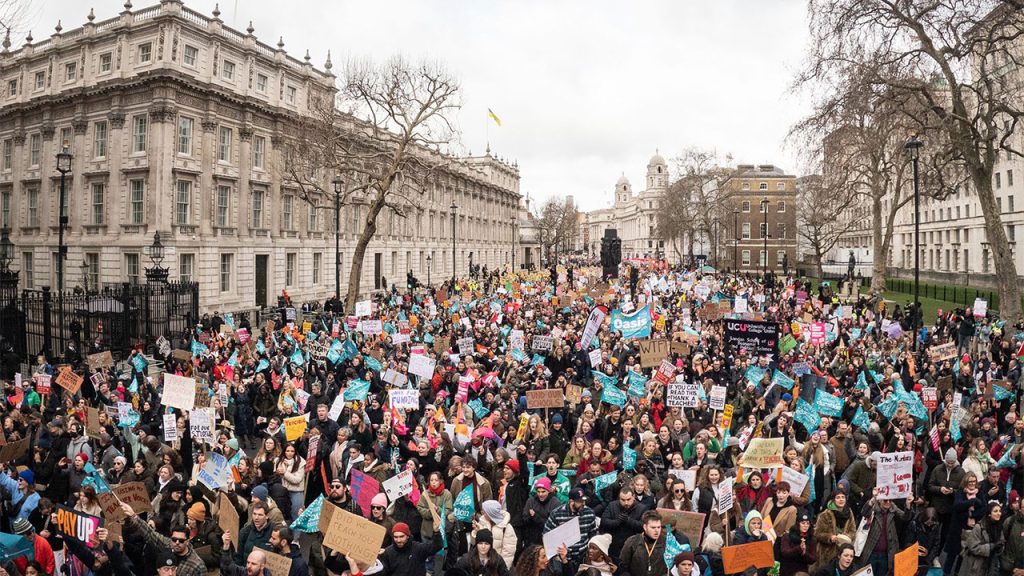 Political limbo on strikes and Brexit

Jim is frustrated by the lack of activity on two of the major issues facing the country, strikes and the consequences of Brexit. He also looks at the forthcoming by election in West Lancashire. 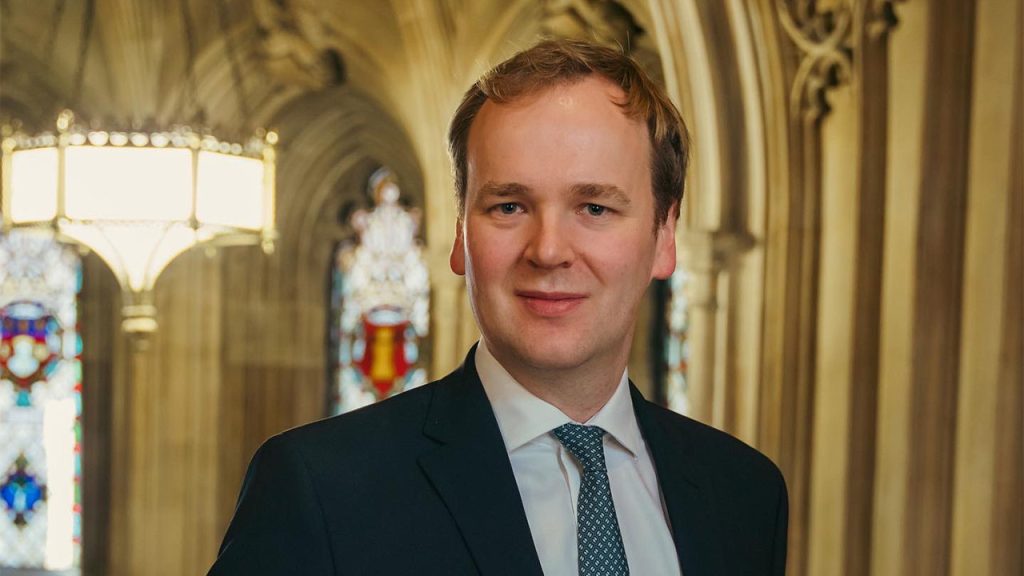