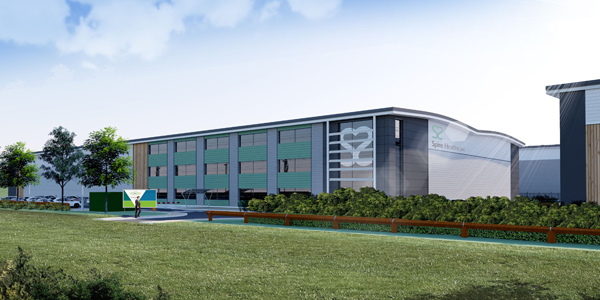 A Birmingham-based law firm has helped a leading commercial property developer to complete three major new deals in the Midlands.

The law firm completed its hat-trick of deals by working alongside Stoford as it agreed to deliver a 39,105 sq ft hangar at the £500 million East Midlands Global Gateway on behalf of a global engineering company. This project has been funded by Legal and General.

Mark Dakeyne, EGL partner, said: “We’re thrilled to have completed these three major deals on behalf of Stoford Developments in such quick succession. Stoford are a very active occupier-led developer and their developments are all significant projects that will create jobs and sustainable growth in both regions.”

Heidi Brennan, director of EGL’s new construction services division, said: “Our involvement is also particularly pleasing coming just a few months after the launch of our new construction division, advising clients on all major forms of construction, engineering and demolition contracts. This early success demonstrates how collaborative the EGL development and construction teams are and how committed we are to assisting clients with achieving their deadlines.”

Mark Dakeyne and Aaron Chandler, senior associate, advised on the forward funding agreements and agreements for lease. Heidi Brennan drafted the full suite of construction documentation and negotiated the finals forms with the funds, tenants and construction team.

Located off junction six of the M5, Worcester Six Business Park will provide 1.5 million sq ft of accommodation and create up to 5,000 jobs. Kimal Plc was the first company to commit to moving to the development, paving the way for construction of its new 140,000 sq ft headquarters.

A market leader in developing and manufacturing a range of innovative products and procedural solutions for the healthcare sector, Kimal Plc has agreed a 15-year lease for the £13 million unit. Building work is underway and practical completion is expected in the autumn.

Leading UK independent hospital group, Spire Healthcare, has also been secured as an occupier at Worcester Six. The FTSE 250 listed business has agreed a 20-year lease on a new 72,500 sq ft unit at the site. The move to the £9 million unit could create around 60 jobs.

Stoford acquired the site at East Midlands Airport in a deal with a gross development value of £10.25 million, agreeing an initial 30-year lease. Practical completion of the hangar is expected in December.

Stoford director, Gerard Ludlow, said: “EGL works as an extension to our own in-house development delivery team. They know how we think and handled these three projects coming to fruition all at the same time. What’s more, they are fun to deal with and can act as a release valve when the pressure builds up – as it does when deals approach closing.

“The agreements with Kimal Plc and Spire Healthcare are a great coup for Worcester Six and mark an important milestone as they are the first pre-let occupiers to be secured at the site.

“It is also a source of pride for us to be working alongside such a highly respected global engineering leader at East Midlands Airport. This is an exciting development which will create an impressive new home for the aircraft while supporting the creation and growth of the East Midlands Global Gateway.”

Law firm EGL is ranked highly by leading law publication Legal 500 for its corporate and commercial, licensing, commercial litigation, commercial property, tax and probate and property litigation services. It has recently been approved as an affiliate member of the British Franchise Association, in recognition of the franchise expertise at EGL. The Wheelbarrow located next to Greenbank Sports Academy has unveiled a festive line up to make the most fabulous time of the year even more enjoyable. 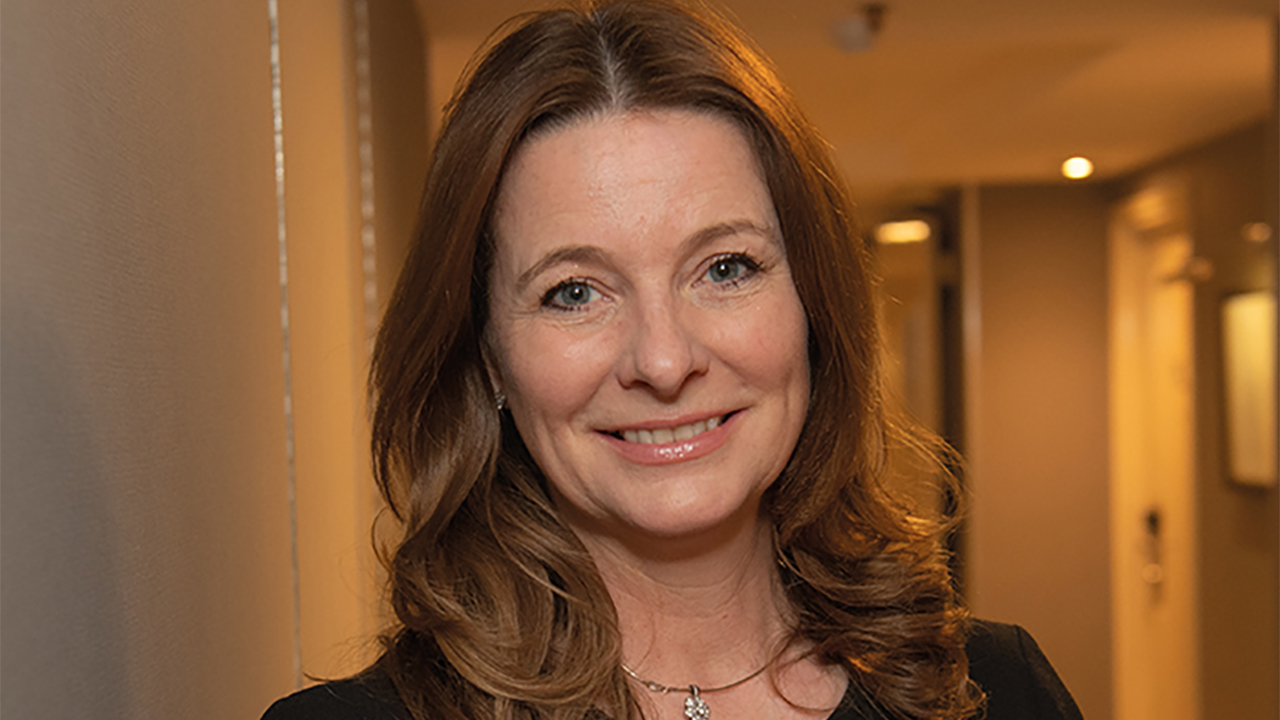 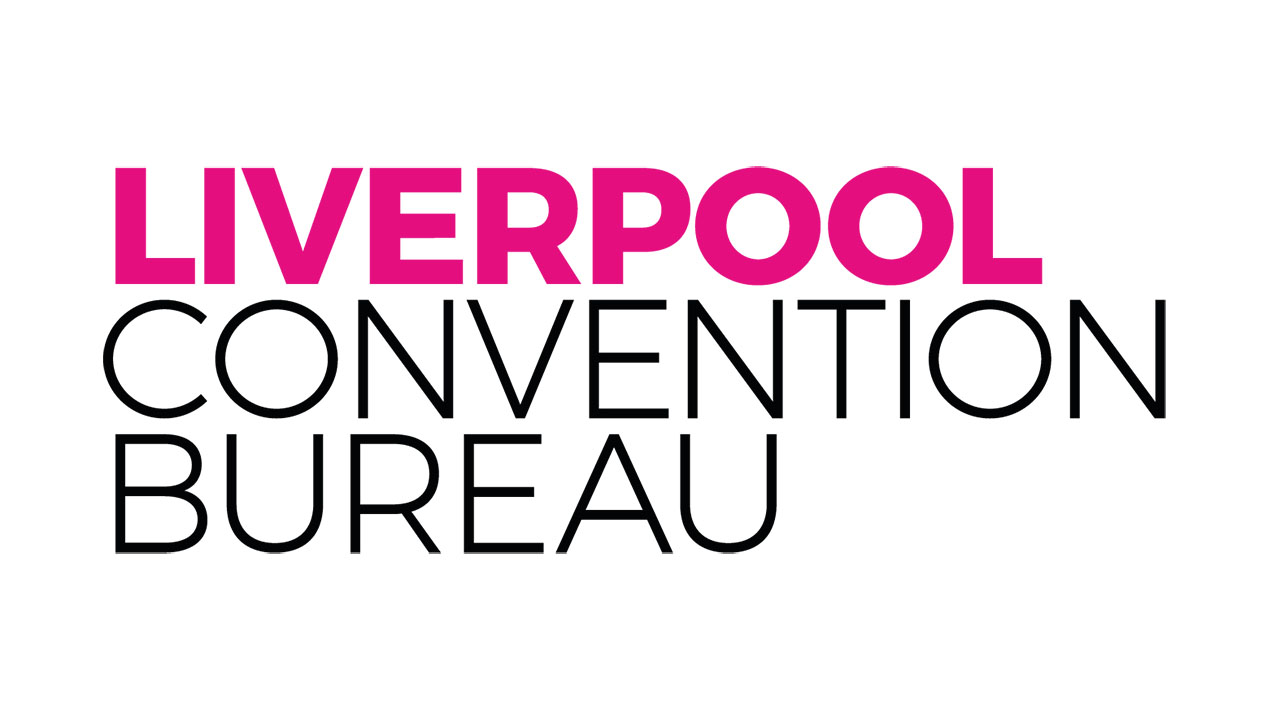 Liverpool Convention Bureau need your help to take GOLD at the Meetings and Incentive Travel Awards in 2023! 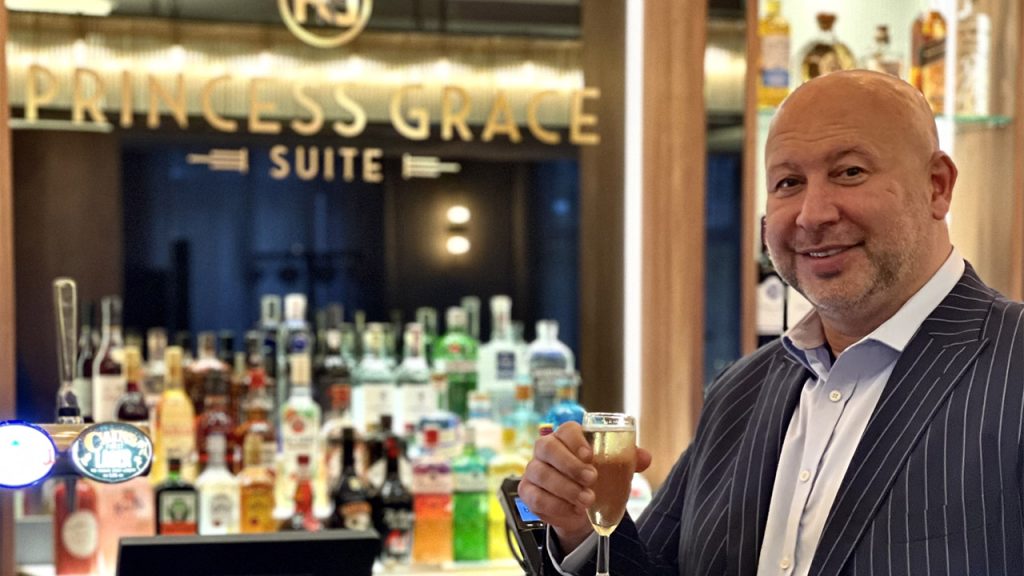 On Saturday 21st January, Andrew Mikhail is hosting a fun-filled fundraising gala dinner at The Grand to raise much needed funds to allow ICU Steps to continue their invaluable work in Intensive Care units.